Steeped in its own rich history, the UK is full of fascinating traditions and laws that make it such a great place to explore. But the little town of Dunmow in England’s south-eastern countryside asks the question how much do you love your wife? And what exactly is a flitch? 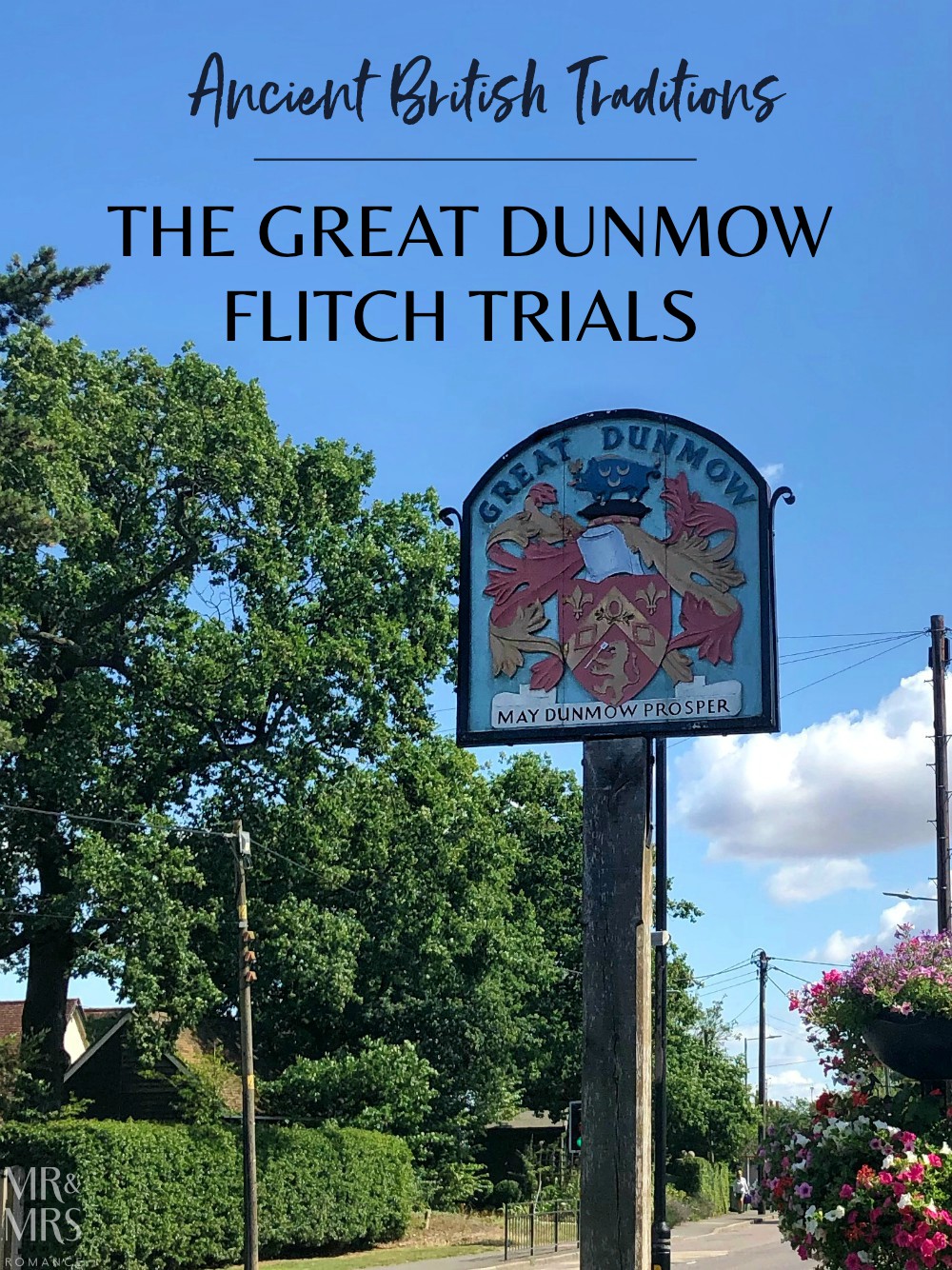 In as much as travel broadens your mind, it also gives a place a chance to reveal its secrets. Even the quietest, sleepiest little hamlet in the middle of nowhere has its stories. And without fail there’s an interesting story to find in every destination.

It happens almost automatically to us these days. Whenever we’re somewhere new, Christina and I tend to find the little quirks that make a place what it is.

Visiting the UK recently, we were based in Essex, just east of London. While we were there, a friend in Sydney asked us to go to his sister’s to pick something up for him.

And so we found our way to Great Dunmow, a pretty little town nestled in the in the countryside of East Anglia, about 35 miles northeast of London.

It turns out Great Dunmow has a very unique tradition that not only asks how much a married couple love each other, but even rewards the most devoted couple with a whole side of bacon – the Flitch. 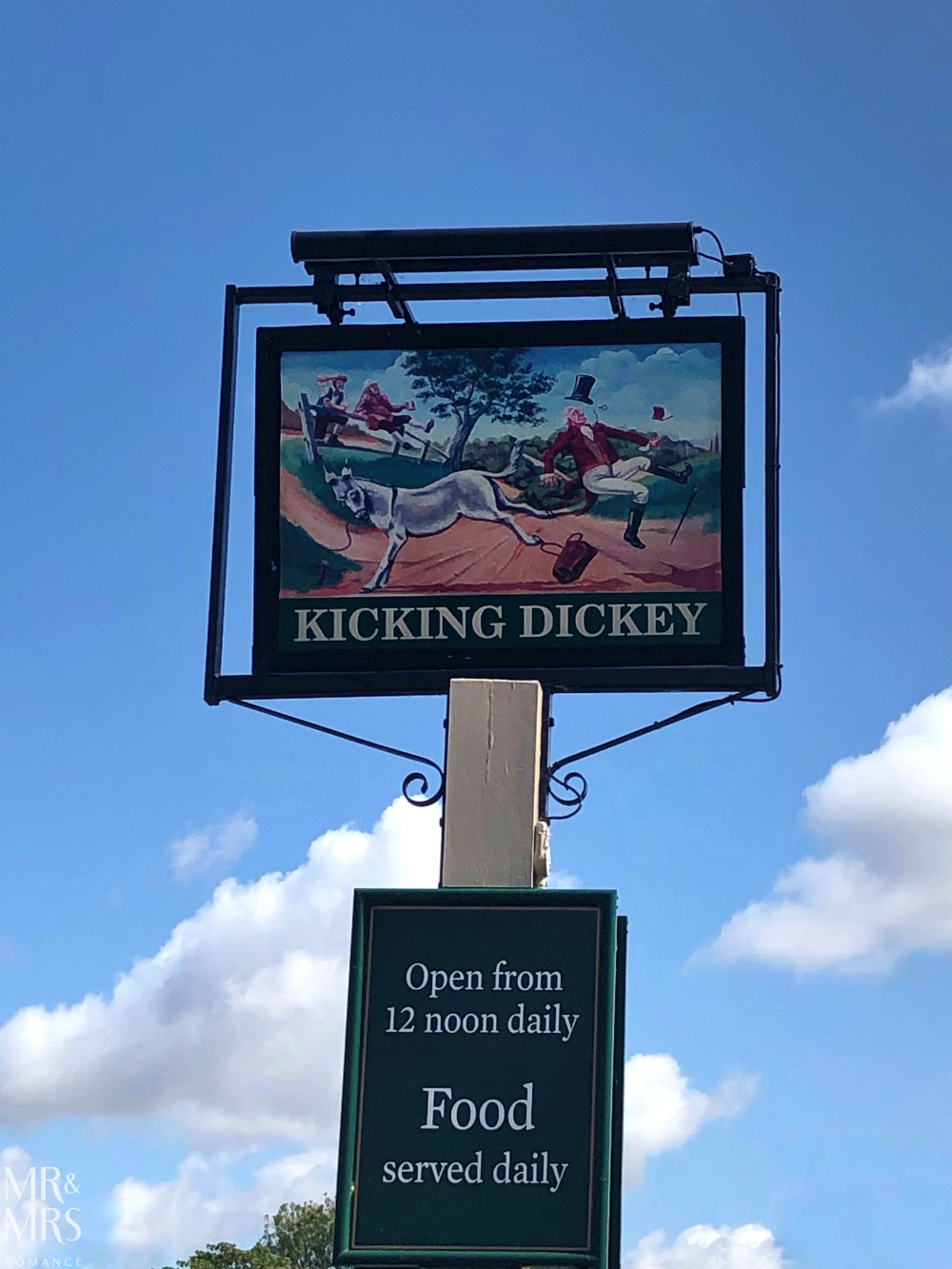 This is the Kicking Dickey Inn in Great Dunmow. I’ve always loved the name, which is the old Essex word for a male donkey. My family and I would drive by this pub (and occasionally stop in) on our way to my grandparents.

The Dickey, which has been a pub since at least the 1870s, has rooms available as well as being a very welcoming, classic English pub. So if you’re in town for the Flitch Trials, here’s a good place to stay.

I don’t know if they have a fridge big enough for half a pig though, so if you’re on trial, check for storage options in case you win!

Since before Chaucer penned his famous Canterbury Tales in 14th Century, the town of Great Dunmow has carried out this tradition of a couple proving their devotion to one another. Chaucer even alluded to the Dunmow Flitch in The Wife of Bath’s Tale.

If a married couple can prove that they have “not wish’t themselves unmarried again” within a year and a day, they win a flitch of bacon.

But who are they proving it to? 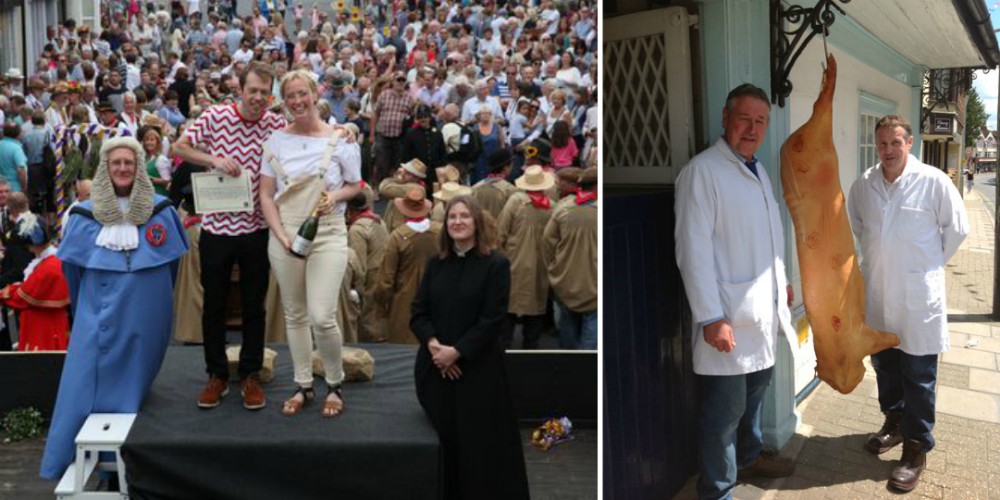 Every four years, the whole town of Great Dunmow comes together for a procession through the town to the ancient market square. On stage, the couple are quizzed in a trial for an hour by a real judge and barristers in front of the crowd.

More importantly, the couple gives evidence to the traditional jury of six maidens and six bachelors, who decide whether the couple is worthy.

If the couple wins the trial, they’re carried through the town on a ceremonial sedan chair to kneel ‘on pointed stones’ to take the oath and receive their Flitch. 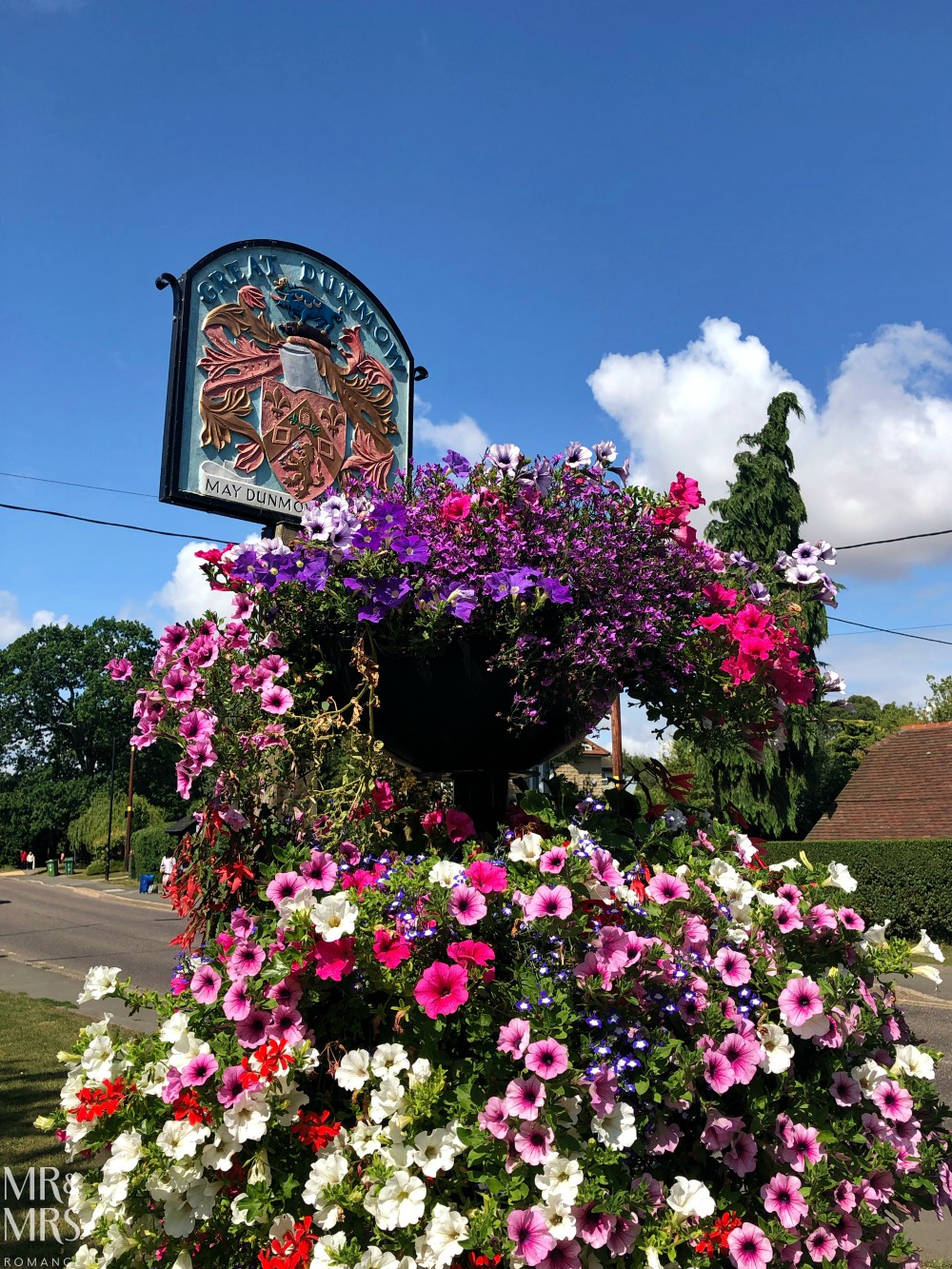 Here are the words of the flitch oath:

“You do swear by custom of confession
That you ne’er made nuptial transgression
Nor since you were married man and wife
By household brawls or contentious strive
Or otherwise in bed or at board
Offended each other in deed or in word
Or in a twelve months’ time and a day
Repented not in thought in any way
Or since the church clerk said amen
Wish’t yourselves unmarried again
But continue true and desire
As when you joined hands in holy quire.”

Legend has it that this ritual started with a couple, after their first year of marriage, came to the local priest to renew their vows. The prior was so taken with their devotion to one another, he renewed their vows and also gifted them a flitch of bacon.

It was then that the couple revealed their true identity as lord and lady of the manor, and were so impressed with the prior’s generosity that they granted him land, but with one condition.

Every four years, the prior had to maintain the tradition of awarding a worthy couple a flitch of bacon on proof of their happiness in marriage over the same period of a year and a day.

The Flitch Trials website has a wonderfully documented, full history you should check out.

The next Flitch Ceremony will be held on Saturday 11 July 2020. 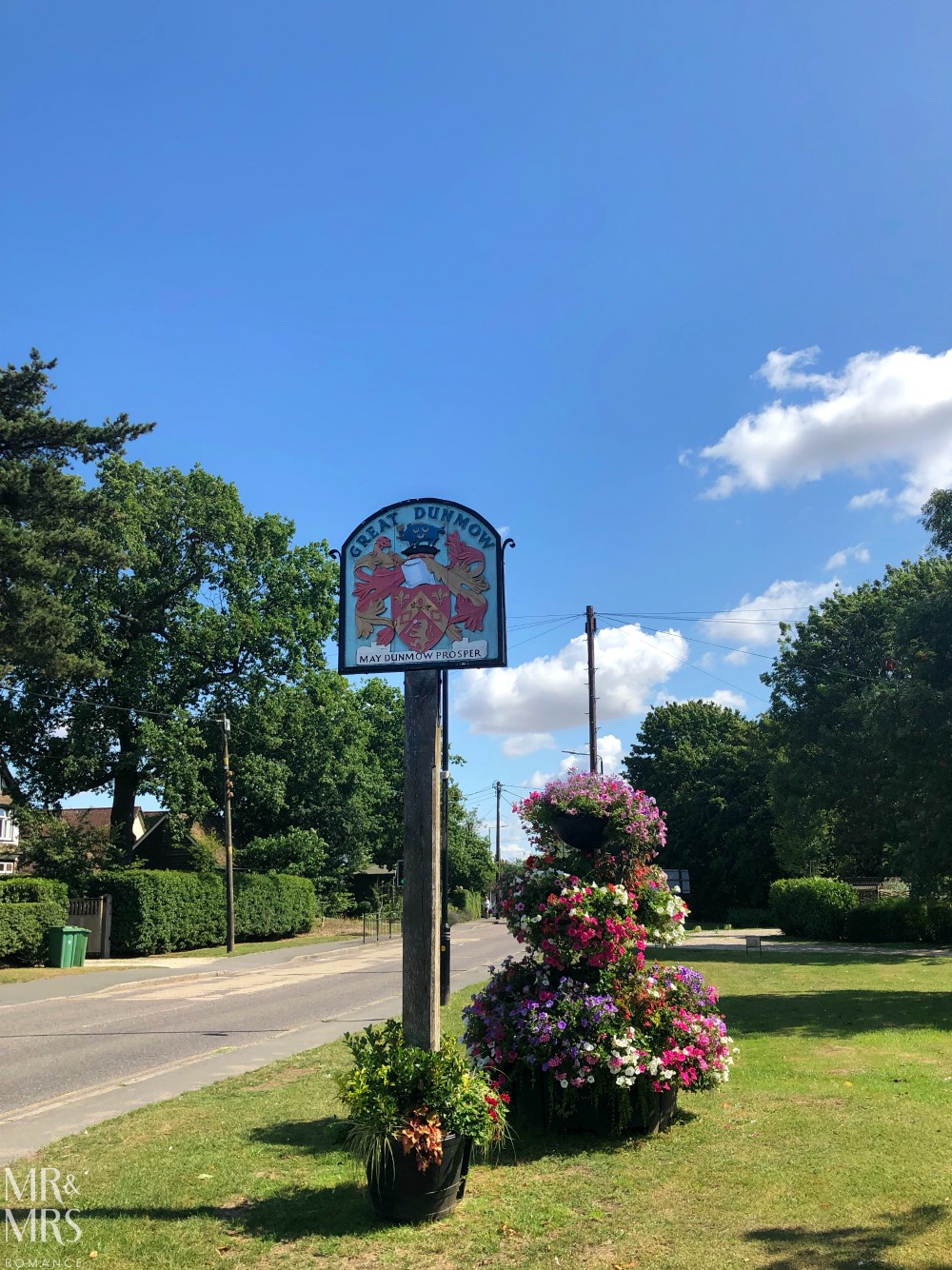 Other strange laws of Great Britain

The UK has a long list of strange legislation, bylaws and customs that still apply to this day. Here are some of my favourites.

– Presumably due to narrow streets in the capital, it’s been against the law to carry a plank or ladder along the pavement since 1839.

– Thanks to King Edward II, who ruled England in the early 1300s, all beached whales and sturgeons belong to the reigning monarch and must be presented to the head of state before being dealt with.

– Until 1960, every Englishman between the ages of 17 to 69 was required to keep and practise with a longbow.

– In the 16th Century, it was illegal to stand within 100 yards of the monarch without socks on.

– Applying a postage stamp with the monarch’s head on upside down is considered to be treason.

But a least you won’t get the death penalty for treason anymore; the UK repealed that law in 1988. Those Millennials don’t know how easy they’ve got it! 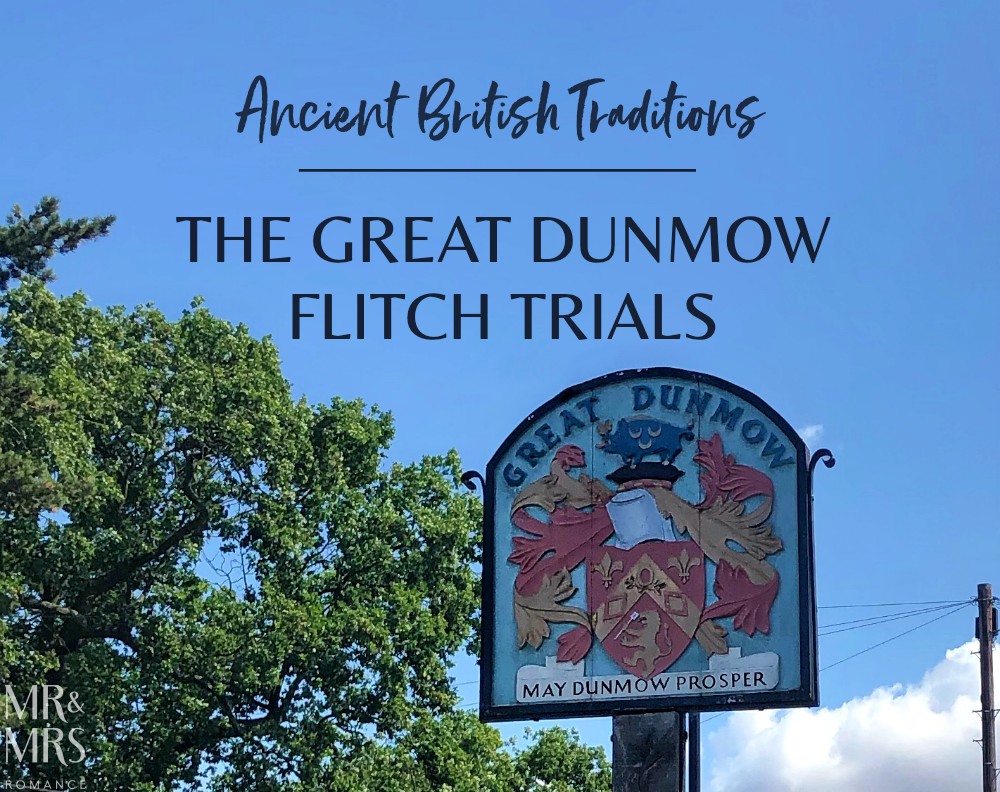 Whoever thought of turning the Ferris wheel in Sydney’s iconic Luna Park into a restaurant is a genius. It’s the perfect combination of fine dining,…