I first heard of Partagas from my boss, who had lived for a long time in Spain. He had been given a box of Partagas by a doctor he had become friends with while teaching him technical English. 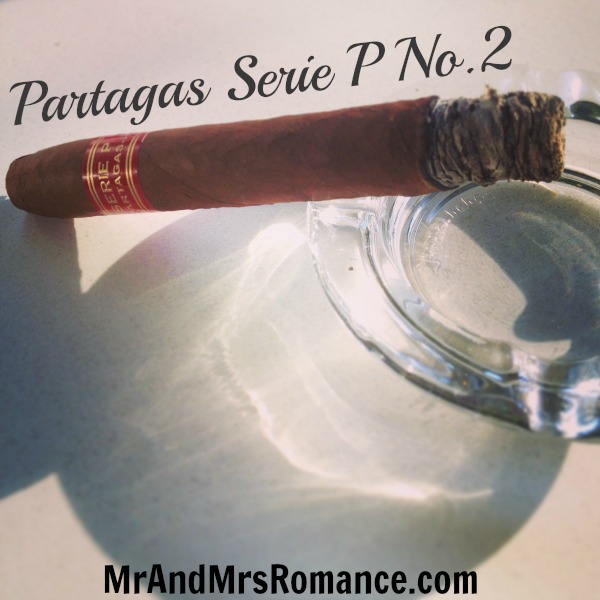 Until recently, I couldn’t go past a Montecristo No.2, which is very similar to the Partagas Serie P No.2 – perhaps a little bit of a smaller ring gauge – but widely recognised as the best cigar in the world. I’d be inclined to agree.

I have since changed my opinion. 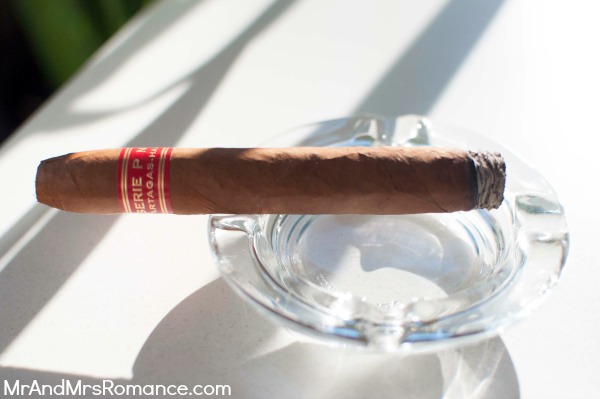 The Partagas P No.2 – also with that lovely torpedo shape of a pyramide vitolo, and also a mid to full bodied cigar – I think is smoother than its Montecristo counterpart. Its flavour is also more consistent.

Ordinarily, cigars get ‘spicy’ closer to the end. The Partagas seems to start off with some good spice notes but then mellows. It still has really nice vanilla tones right until it’s burning your fingers. There’s no extra heat the further down you go either, so you get the full benefit of what you’ve paid for. 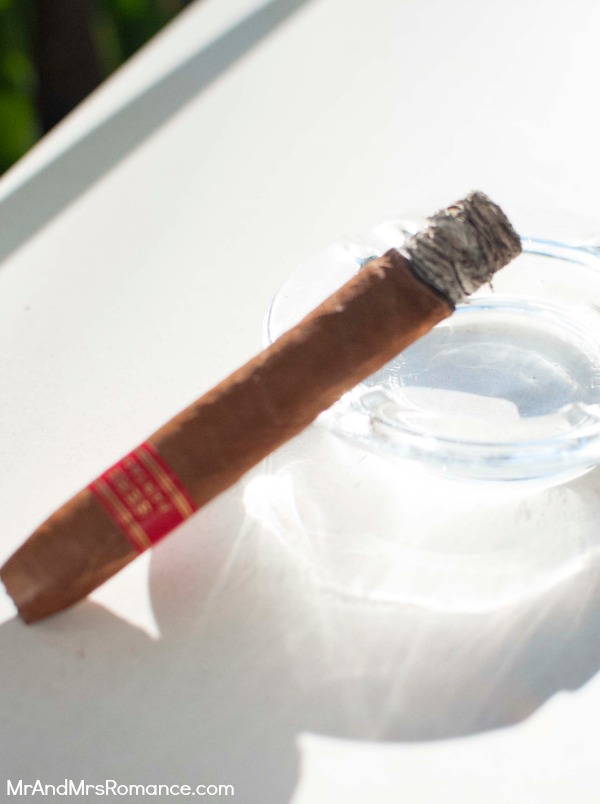 For such a big cigar – and it is a big smoke (budget for a good 90 minutes to smoke it) – it’s very easy-going and satisfying.

If you’ve smoked shorter cigars or robustos in the past and want to move into longer sticks or irregular figuerdo rolls like the torpedo or perfecto, I can’t recommend the Partagas Serie P No.2 enough. 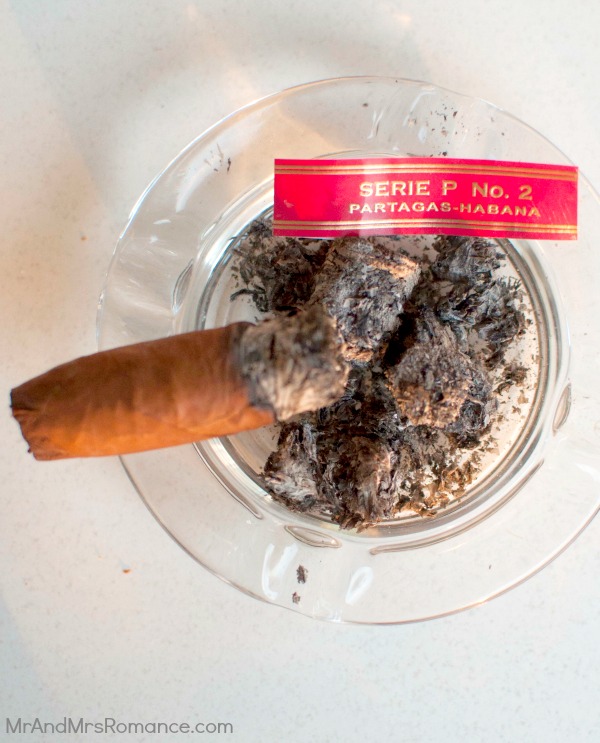 My only reservation with Partagas is they don’t burn completely evenly and the ash is a little soft and burry. Other than that – top marks.

Interestingly Partagas is seen as a lesser brand by Cuban cigar standards. They sit one class below the likes of Montecristo, Cohiba, Cuaba and Trinidad, which are at the very pinnacle of cigar quality. 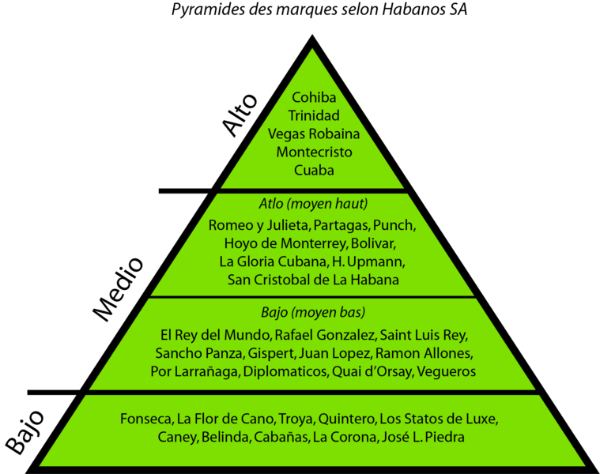 Name: Partagas Serie P Number 2
Origin: Cuba
Wrapper: Cuba
Binder: Cuba
Filler: Cuba
Ring gauge: 52 – the ring gauge is calculated as in 1/64 inches on the diameter of the cigar’s widest part. So this cigar is about 20mm across.
Length: 6 inches
Vitolo: Pyramide

By the way, I enjoyed this cigar with a bottle of Kozel Cerny. It’s a nice buttery, dark Czech beer that definitely worked with this cigar. 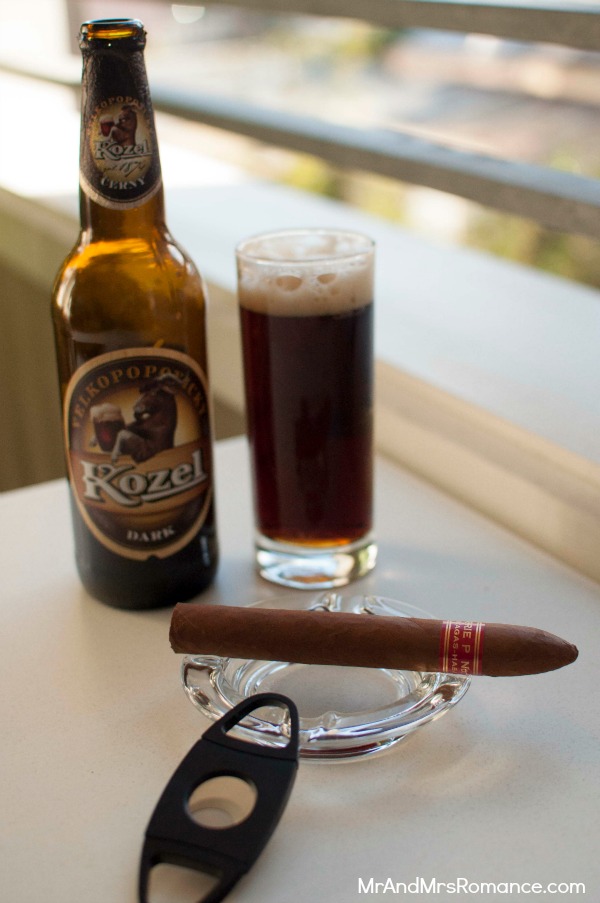 Across the globe, the rosé revolution is taking hold. And there’s no better time to enjoy this international ’coup de glass’ than at Christmas….