Cuba is the home of some amazing classic cocktails, but the iconic Cuba Libre and its grown-up brother the Cubata are quick to make, tasty to drink, and full of the zest and life of Cuba. 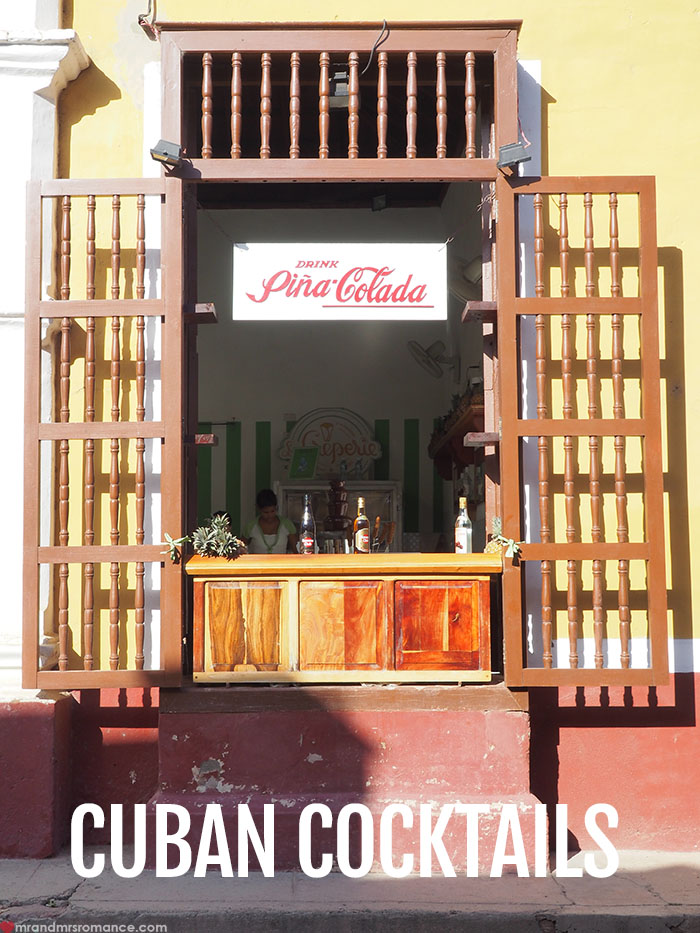 If you want to get into rhythm and romance of Cuba, forget the daiquiri or even the mojito. For that classic taste of Cuba, the most popular drink to have in clubs, bars and restaurants across the country is the cuba libre and the cubata.

These two classic Cuban cocktails are so simple yet so symbolic of the country. Funnily enough, I really didn’t think a cuba libre was a thing in Cuba before we got there.

I just thought it was a name for a fancy rum and coke – or just because it was made with Cuban rum. But people really do drink it there.

The cubata. is less well-known but I prefer it. The rum flavour is richer and – perhaps because no one really knows about it outside Cuba – it feels more authentic to be drinking a cubata.

1. Pour the rum into a tumbler glass over ice.
2. Wipe a lime segment round the rim of the glass then squeeze the segment over the ice.
3. Top up with cola.
4. Garnish with remaining lime segment.

This is a variation on the cuba libre rather than a different cocktail completely.

Use dark Cuban rum rather than white. This will add a deeper molasses flavour to your drink. In some ways this is a more authentically Cuban drink than the cuba libre.

Notice we use ‘cola’ in the recipe rather than Coke or Pepsi. This is because Coca Cola and Pepsi are American brands and currently unavailable in Cuba. The Cuban version of cola tastes a little different and isn’t as sweet, but is surprisingly good.

Our friends Emma and Darren, who we met while in Cuba, ended up preferring the Cuban stuff! 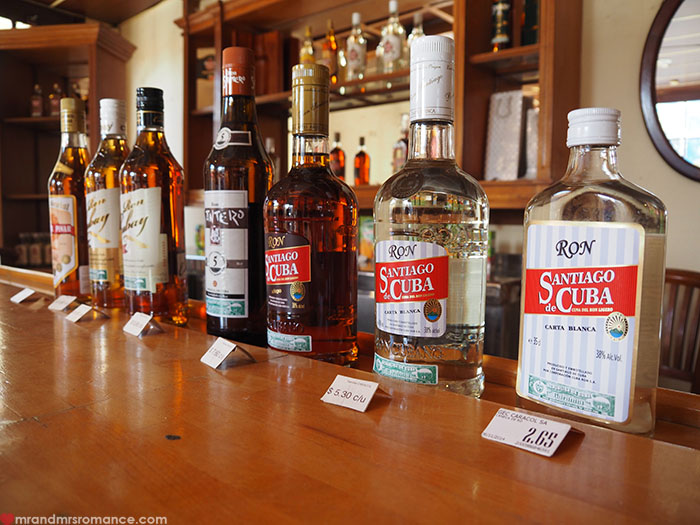 We’ve recommended a single shot of rum in each of these drinks, but how much you put in is up to you. In Cuba, if you buy a cuba libre or cubata. at a bar, you’ll probably get a bit more than that.

If you’re making a cuba libre or cubata. at home, you can work out how strong you like your drink.

The dance clubs we went to while we were in Cuba had the best system for making these drinks. Often the cover charge on the door includes 2 free drinks.

Tourists will use these drinks to buy expensive-looking cocktails or beers. But the locals have a better system.

Use the two drinks vouchers to buy cola, then pool your money to buy a bottle of rum. The rum – usually Havana Club – is only about $8 USD.

You take your rum back to your table and pour your drinks yourself. Of course, as the night goes on, you run out of cola, people go and buy more rum, and you all forget to add lime, but that’s how good nights go sometimes! 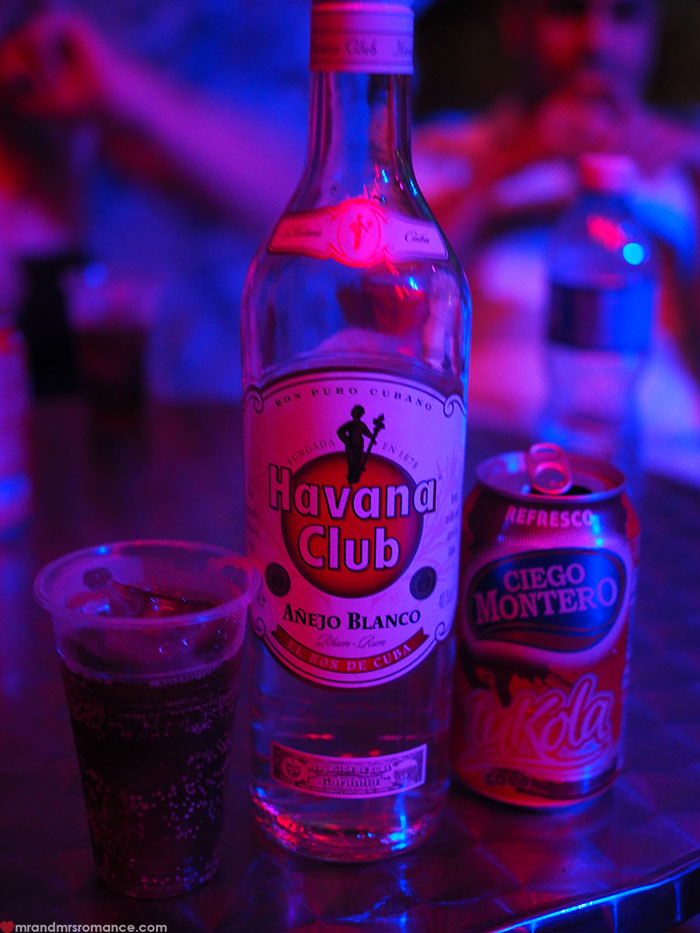 Have you ever discovered a local cocktail no one outside the country you’re in knows about? Do you have a favourite rum cocktail? Which would you choose: a cuba libre, a daiquiri, a piña colada or a mojito? Tell us in the comments!

Romance at dinnertime – the Morrison Bar and Oyster House, Sydney