We popped into this little cigar house while on the waterfront tourist trail in San Fran. The shopkeeper pointed out the Stogies Inc. own range from the cigars lining 3 ½ of the four small walls.

Instantly intrigued I picked the maduro robusto – mostly because it was the only one left. Popular for a reason, right?

By the time I got to smoke it, I was already in another state on my Chicago cigar bar buster. Otherwise I’d have gone back for some more. 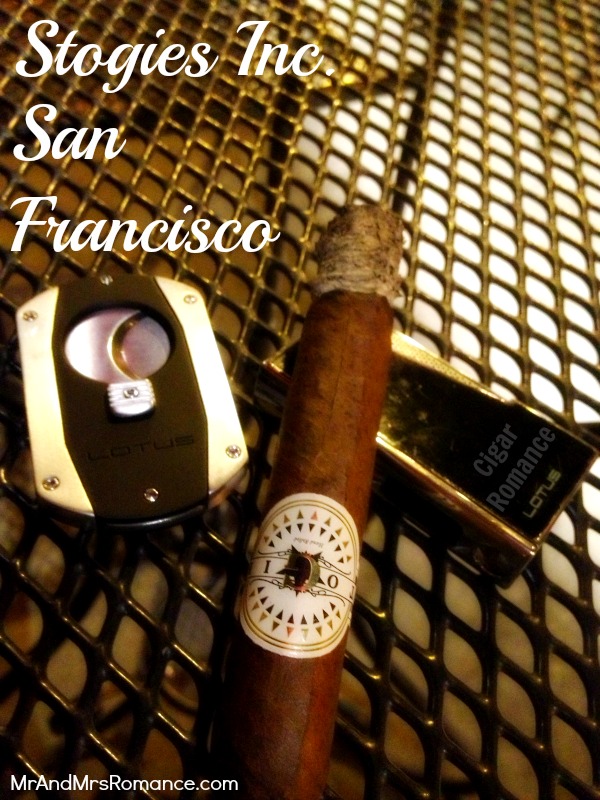 Some maduro cigars are baked to get that dark colour and toasty flavour. Shocking isn’t it? Not this one though. Even though it’s cheap for a maduro, this was still a very well-crafted cigar.

The Stogies Inc. home brand cigars are all tight rolled. They feel really hard between your fingers, which usually means a tough draw and a bit of a pain to keep lit. This cigar was an incredibly fluid draw though. 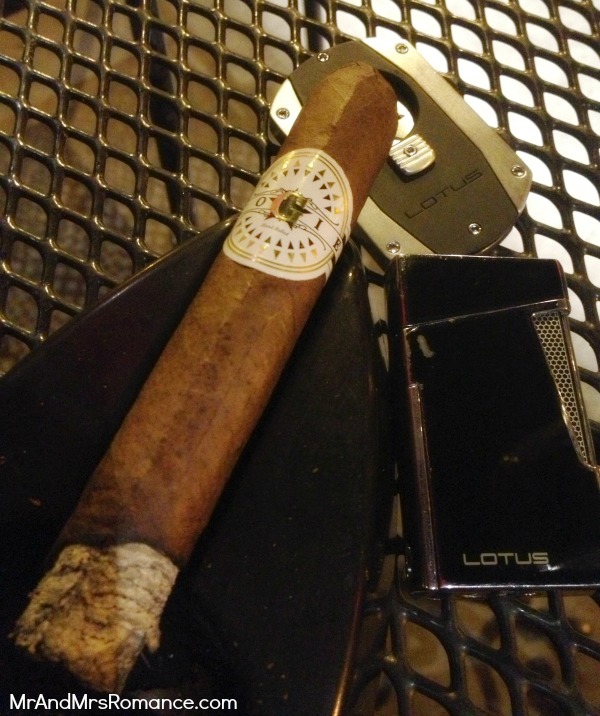 Medium- to full-bodied flavour, this was a leathery, dry, liquoricy smoke. The tight roll means it has a good ash hold too. Mine only fell twice or three times. The only drawback to this tight roll is it leads to a bit of an uneven burn. I had to even up the end five or six times during the smoke, but that’s okay. I love my lighter so this means I get to use it more! 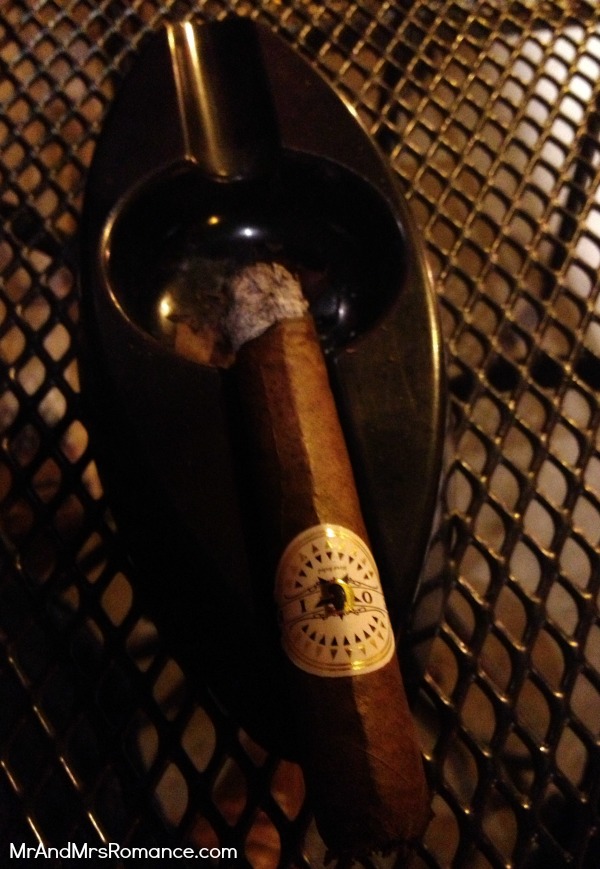 For such an unknown brand at a such cheap price, this was a top smoke. If and when I come back to San Fran, I’ll be popping in there for some more. Might even try one of their piramides or even their double coronas.

I enjoyed this one after one of – if not the best burger I’ve ever eaten in a cigar-friendly front courtyard in Sullivan’s Steakhouse in Chicago, Illinois. 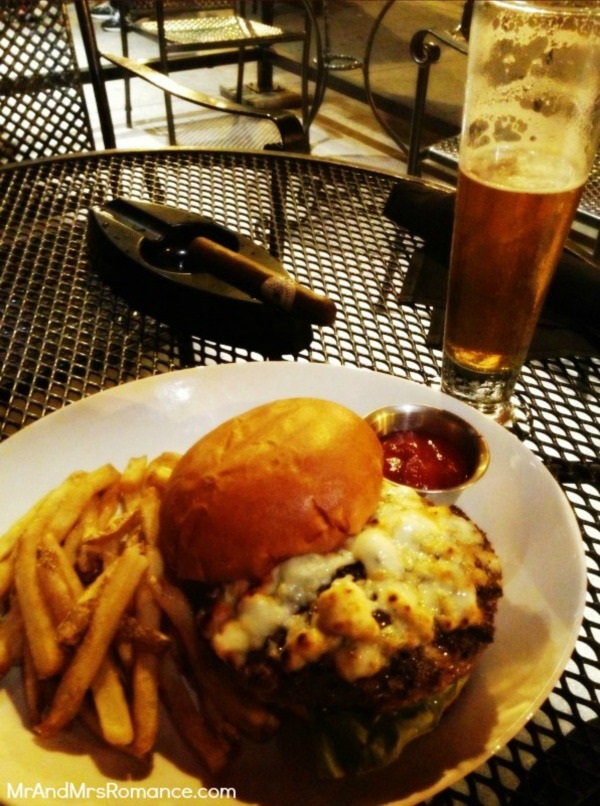 A gin masterclass, an end-of-summer festival and fun with a drone

So much for autumn coming to Sydney. This is our first Instagram Diary for March – and it was supposed to be a story…