Apple pie is as American as the stars and stripes of Old Glory, but not all apple pie is made equal. We explore the possibility that the best apple pie in the USA is in the little gold rush town of Julian, California. 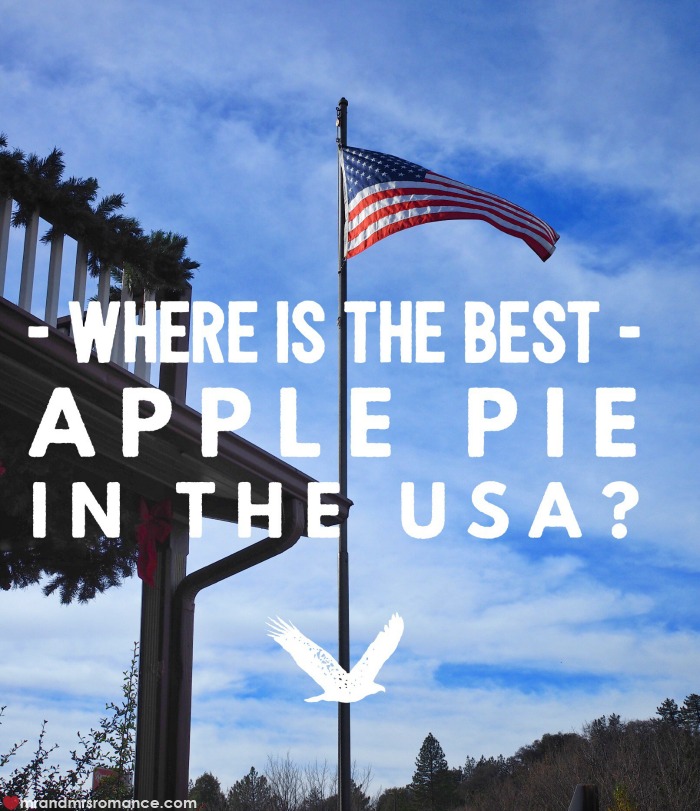 It’s no exaggeration to say that America has a fascination with apple pie. In fact it’s an obsession. And pretty much every town in the States claims to have the best.

I can understand the fixation; for as long as I can remember, of all desserts, hot apple pie with a scoop of ice cream will get me every time. I think I must be a little bit American!

So when Mrs Romance and I discovered we’d be driving right through a town famous for its pie, I was very excited. 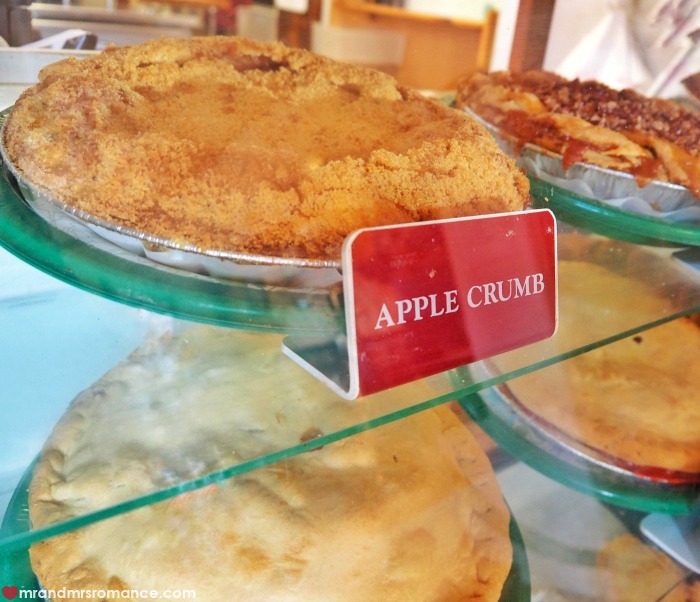 We were driving from San Diego to Las Vegas. Ordinarily this drive will take you around 5 hours. We were planning to take longer than that. 5 days longer in fact!

We’d decided to go east to Palm Springs first. We’d be driving through deserts and over mountains, across the San Andreas Fault and along Route 66… and most importantly right through the town of Julian, California.

Here’s our road drip in detail with a free downloadable itinerary for you.

Julian is a cute little mountain town about an hour out of San Diego. It popped up as a result of the gold rush in the 1870s. And with it came the apple trees that would cement this town as a destination for pie lovers across the globe. 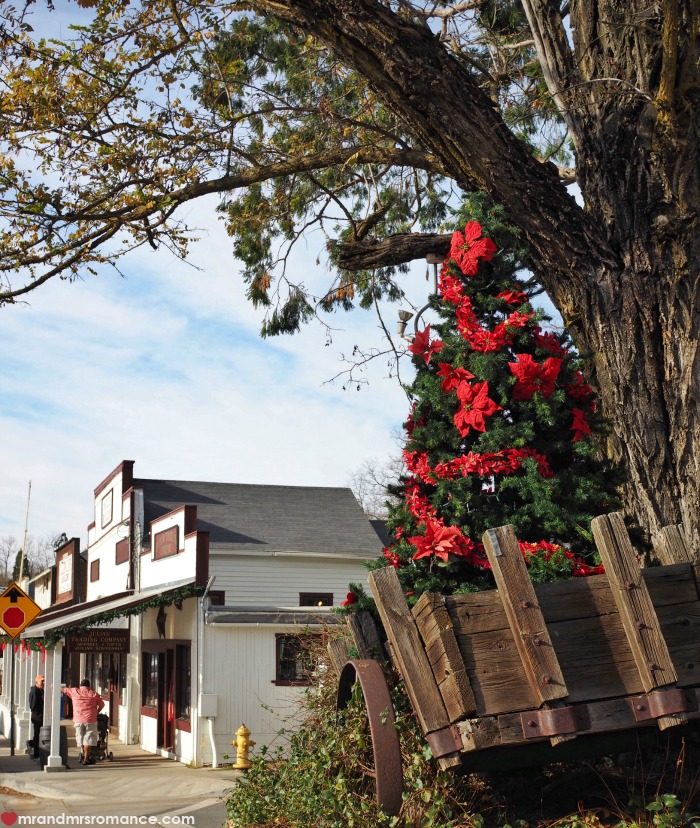 There are a multitude of pie shops here, but these are the big three:

Our verdict? Don’t bother going to the Julian Café and Bakery. The pies here are fine, but the Julian Pie Company, whose pies you can find in stores all round SoCal, is popular for a reason 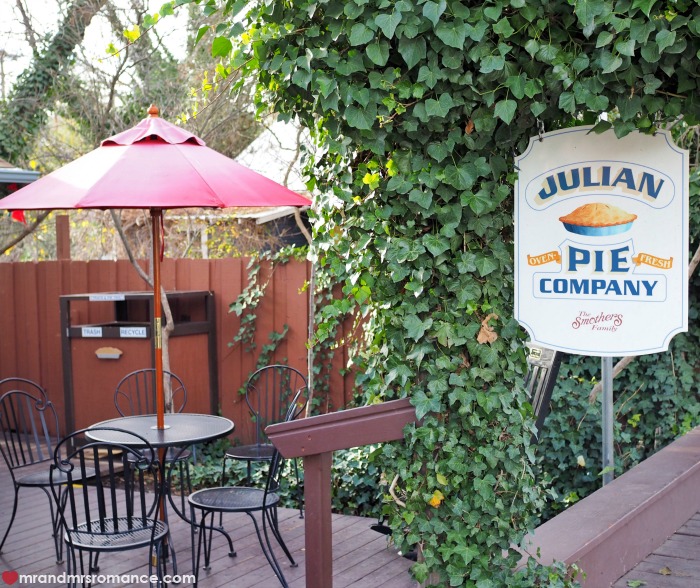 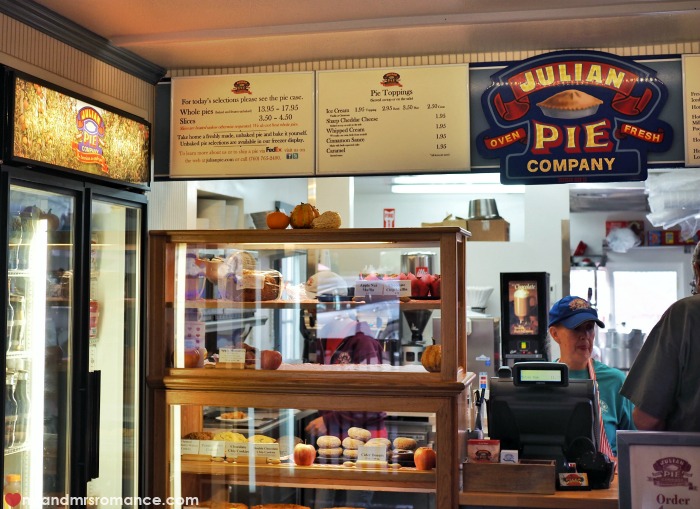 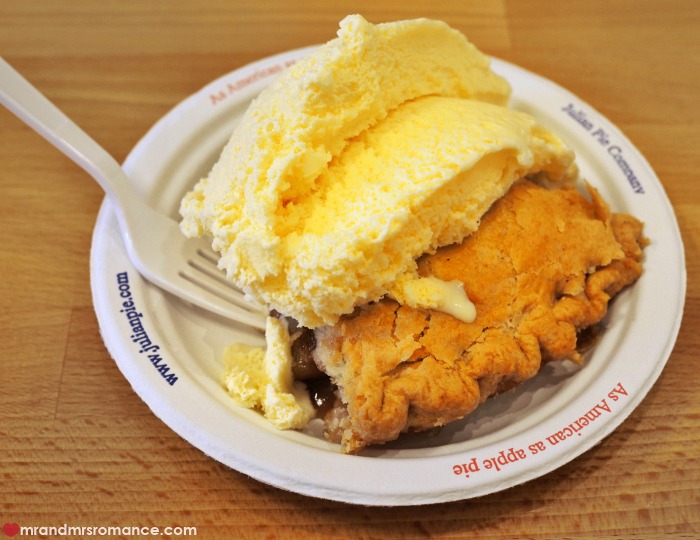 Also the service at the Julian Pie Co was miles better – friendly, efficient, welcoming. The staff at the Julian Café and Bakery were in the middle of a domestic when we walked in. Which was a bit awkward. 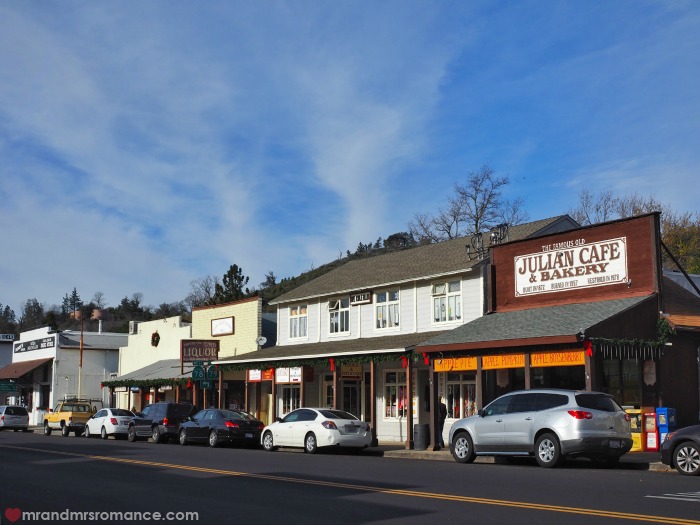 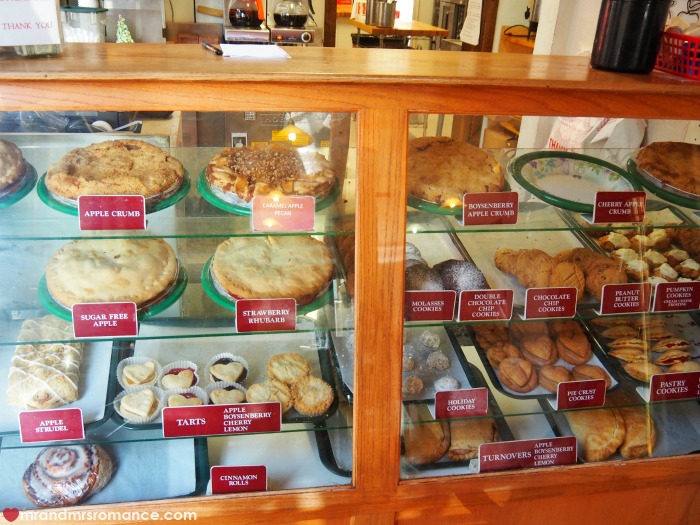 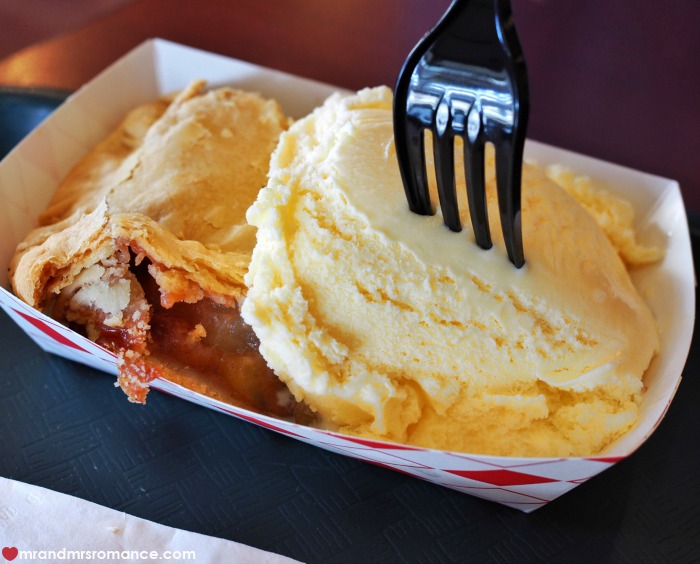 We’d love to go back and try the other two names out – Mom’s Pies and Apple Alley. It would be interesting to compare them… and eat more pie!

For more facts like these, check out the APC’s survey results here. It’s really quite amusing. 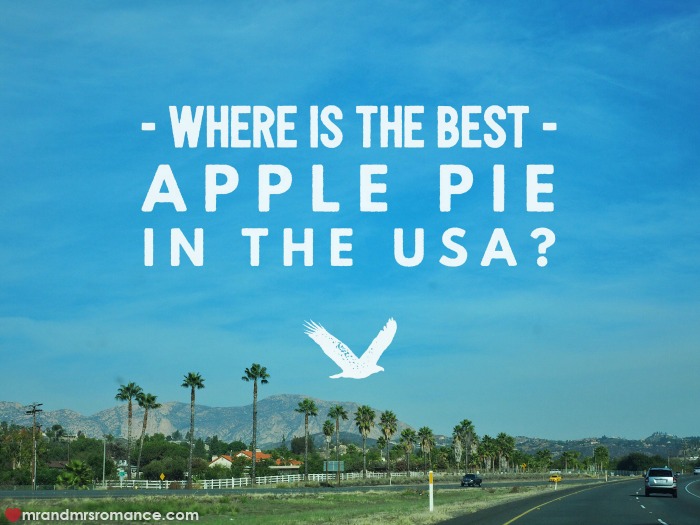 Have you been to Julian, California? Where do you think the best pie in America is? What do you have with your apple pie? And can someone please explain what’s going on with the cheddar cheese option as a topping? 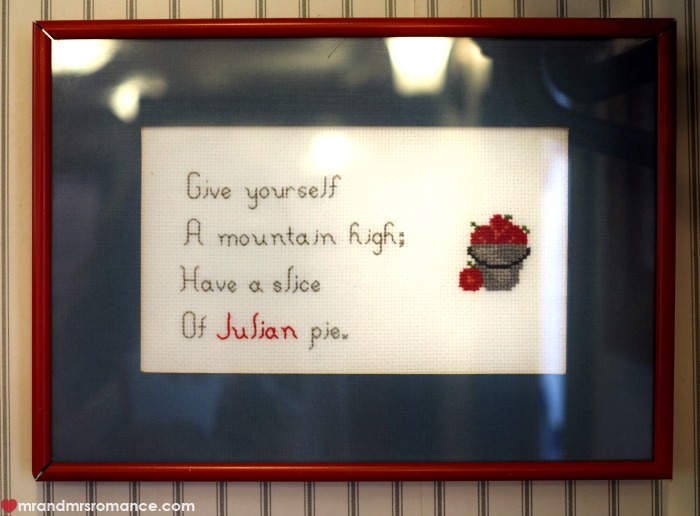 Packed with the flavours of North Africa, these crunchy pastry scrolls filled with delicate almond nougat and drizzled in a fragrant fruity honey syrup…