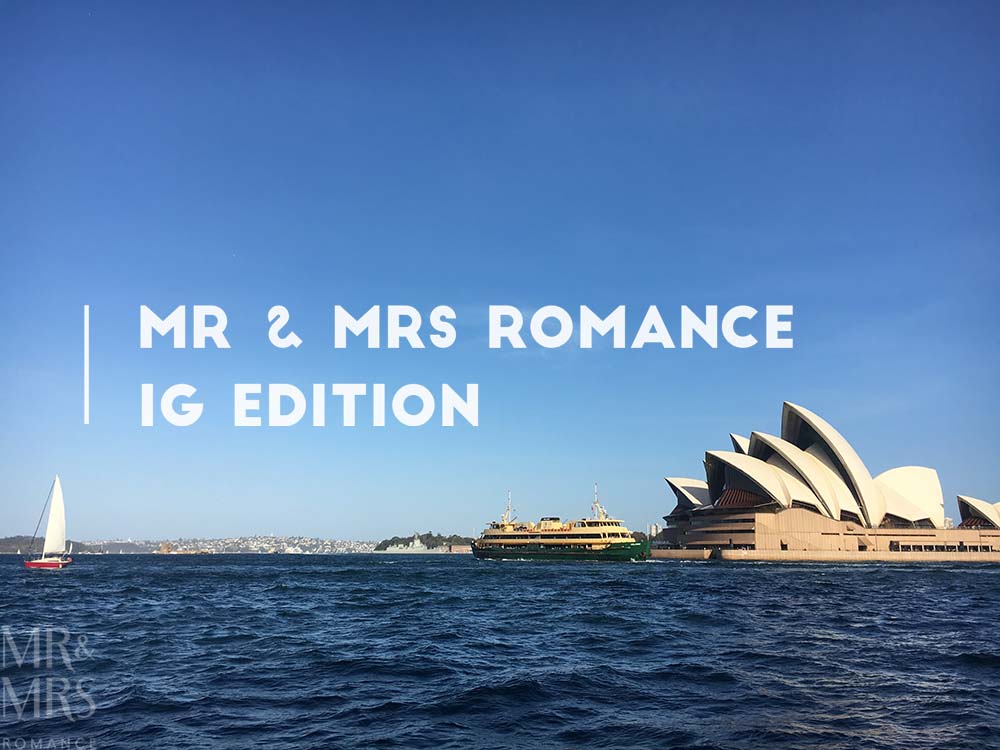 What an exciting week it’s been! With an amazing Aussie craft beer festival, a lovely drop of Champagne and a travel awards night, we’ve had plenty to do.

As a result, we’ve got plenty to talk about too, so here goes!

Hope you enjoy this IG Edition 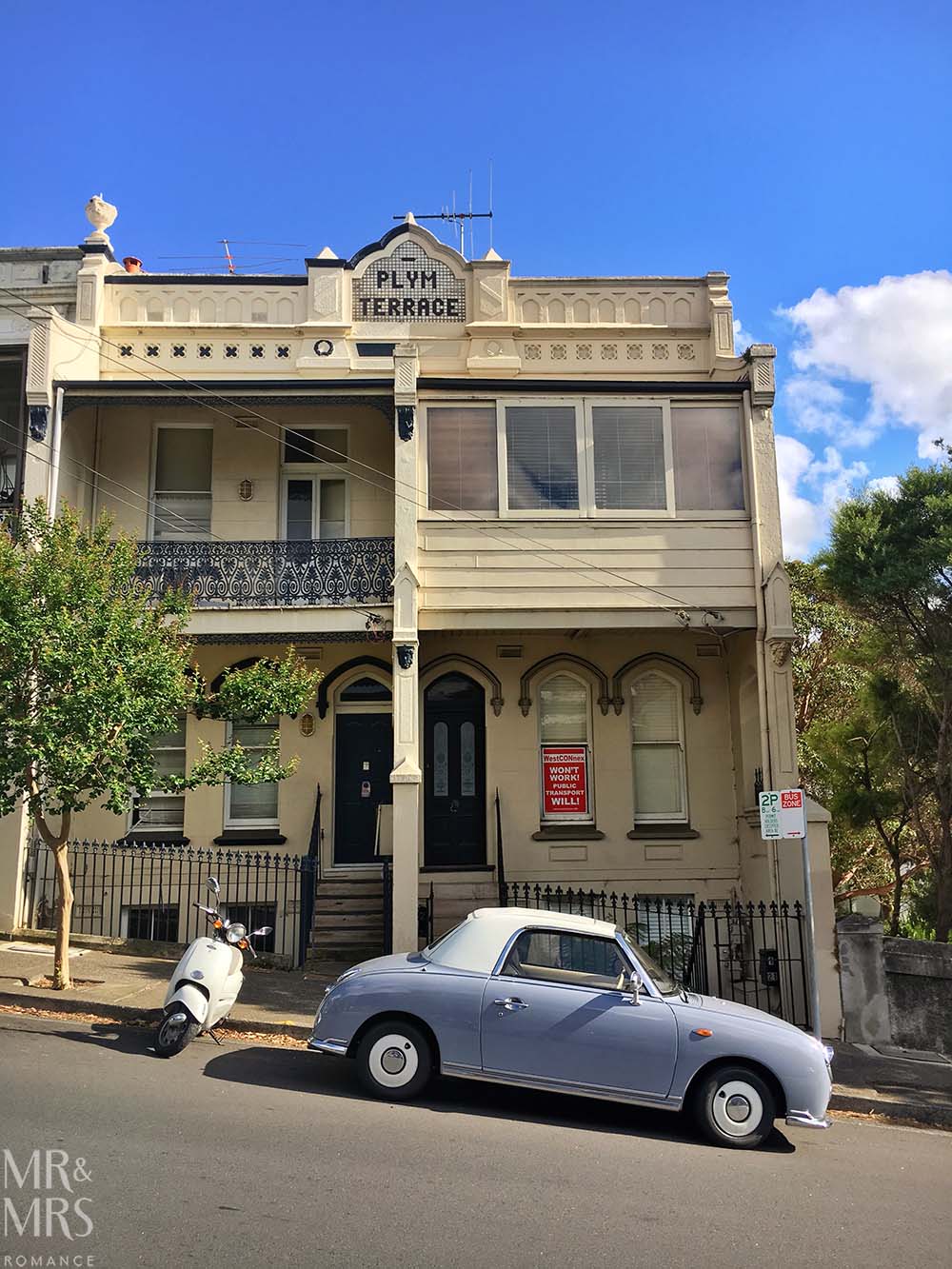 Mrs Romance loves exploring new parts of Balmain. It’s certainly one of Sydney’s more charming suburbs and I think this photo Mrs R has taken speaks volumes to that effect.

The little old car, the moped and the old terrace on a slope – there’s plenty to like about this street shot. 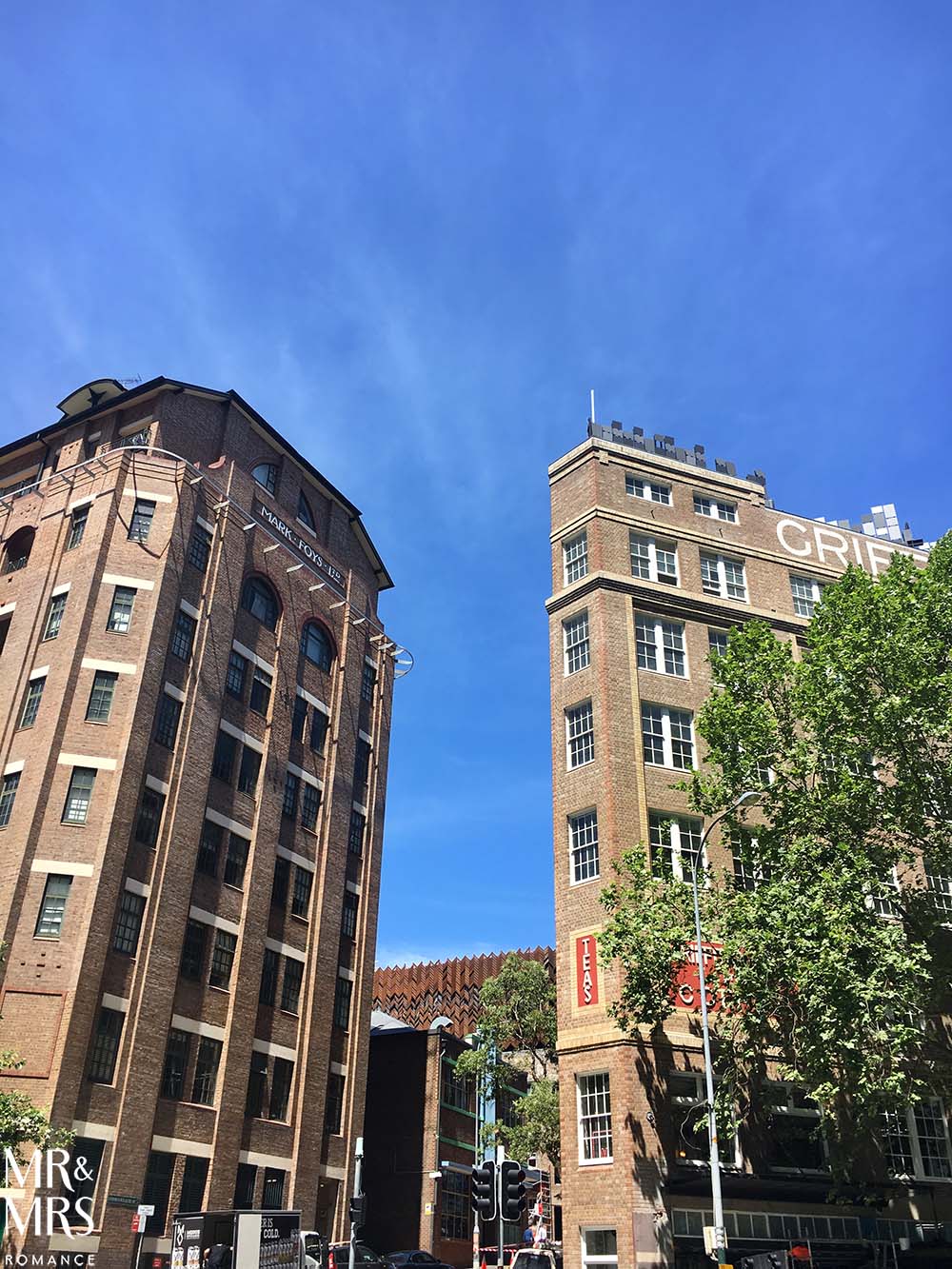 Another of our favourite Sydney suburbs is Surry Hills. It’s become one of the coolest suburbs in recent years, popular with funky bars and funny boutiques.

We lived just round the corner to the iconic Griffiths Tea Building for years. We’ve always wanted to live in the Mark Foys Building on the left too.

Mrs Romance and I still enjoy roaming the Surry Hills streets though – especially when the sky’s this colour. 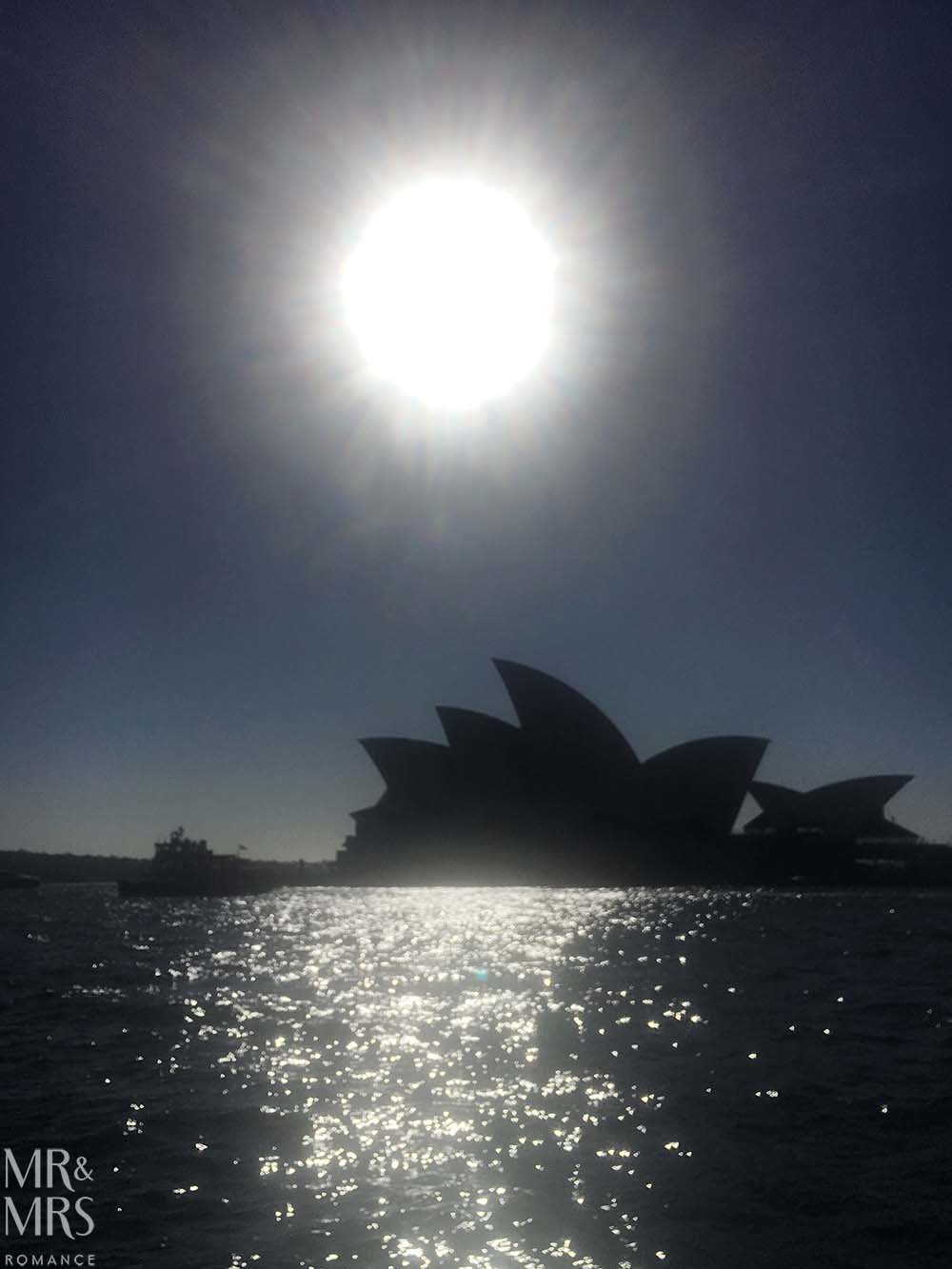 We’re back out on the harbour again this afternoon heading to the Rocks for the annual beer festival held at the Australian Heritage Hotel. It should be a lot of fun. 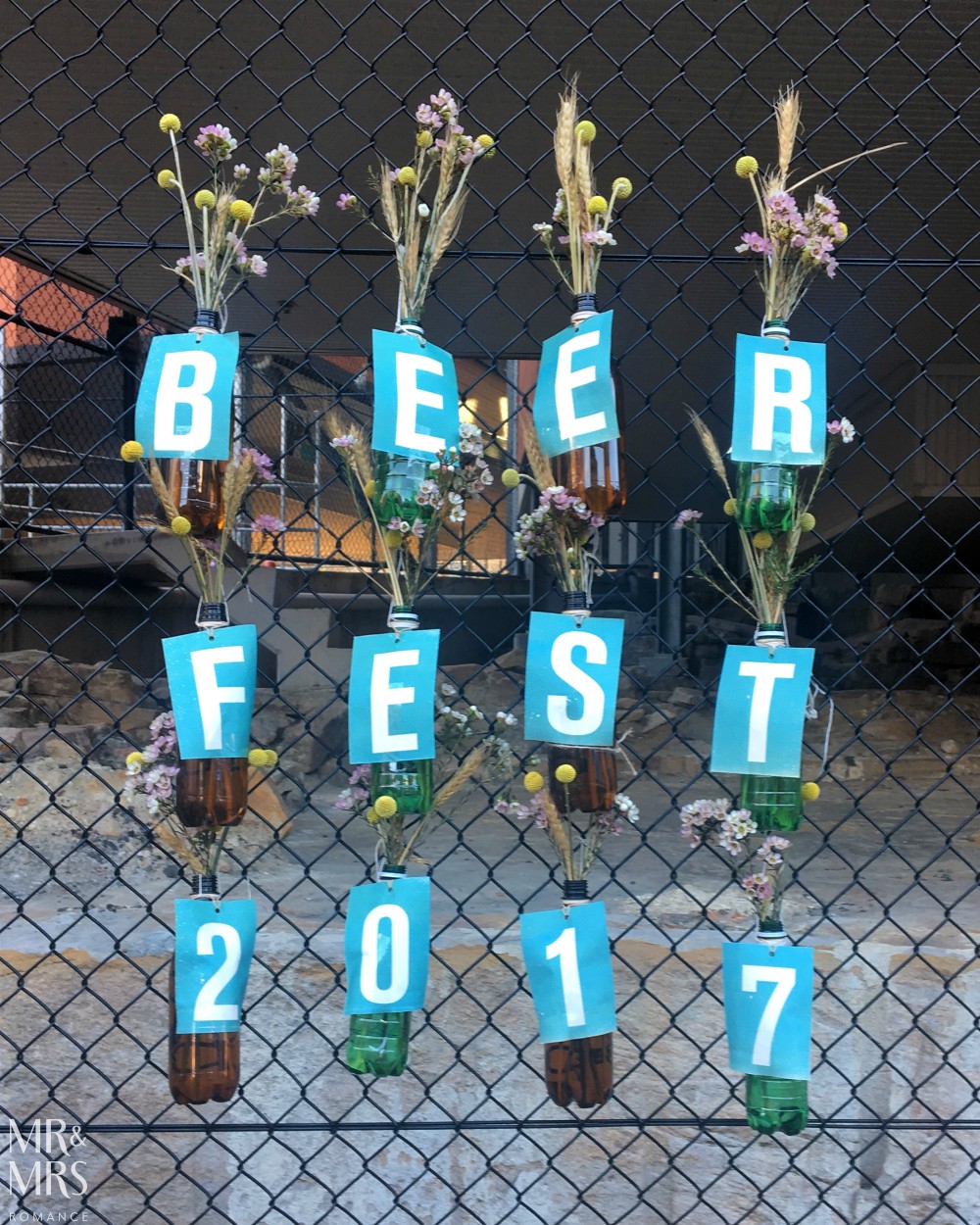 This is the 13th year the Australian Heritage Hotel has run the beer fest and it looks like it’s going to be the best yet.

Over 30 different breweries from all over Australia are here to show of their brews. We’re excited about trying as many of them as we can! 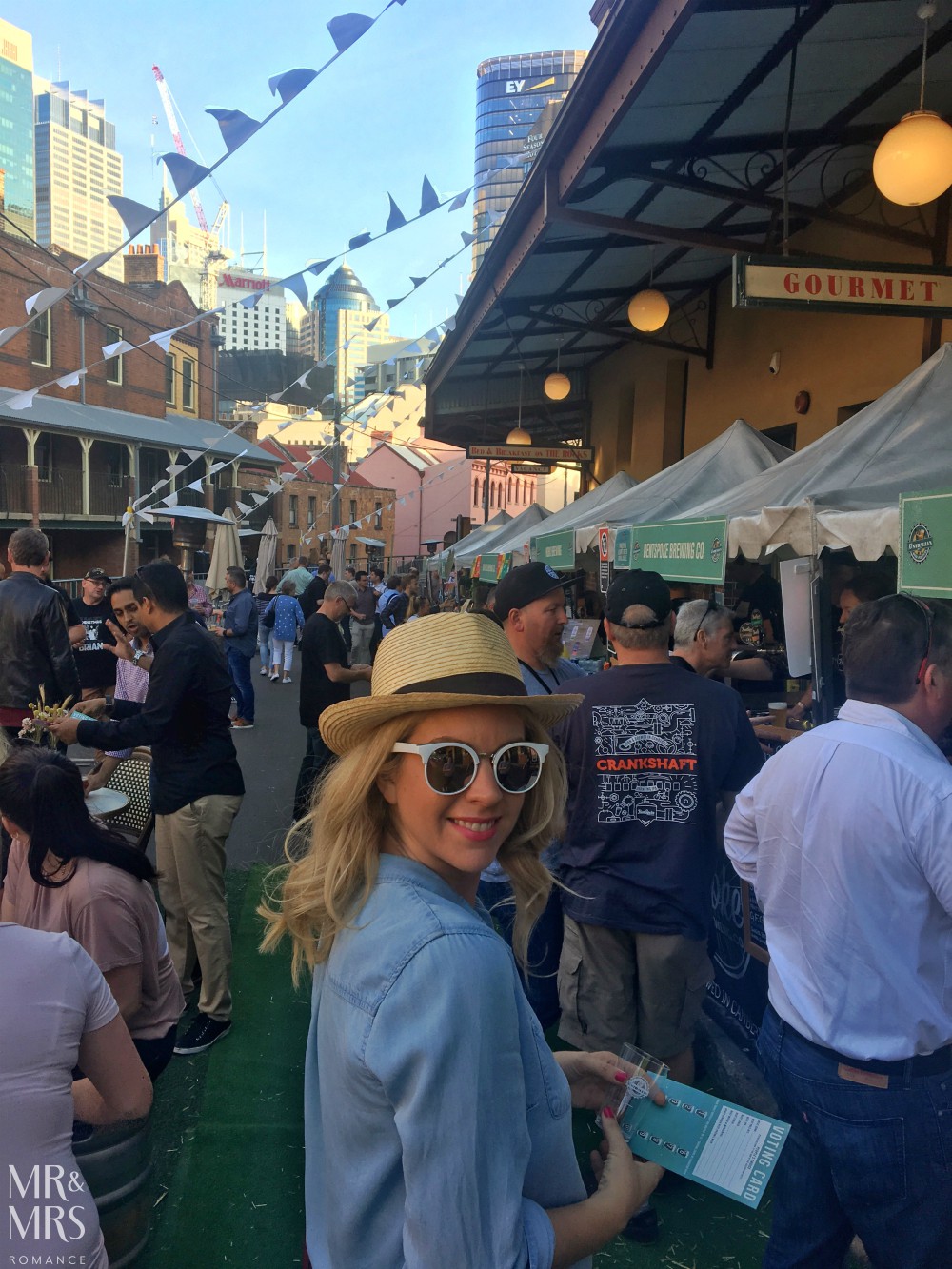 We’ve got our tickets and we’re in! for $35 you get your own pot glass and 10 vouchers to use at the Beer Fest. Each voucher gets you a glass of any beer you can find at the festival. 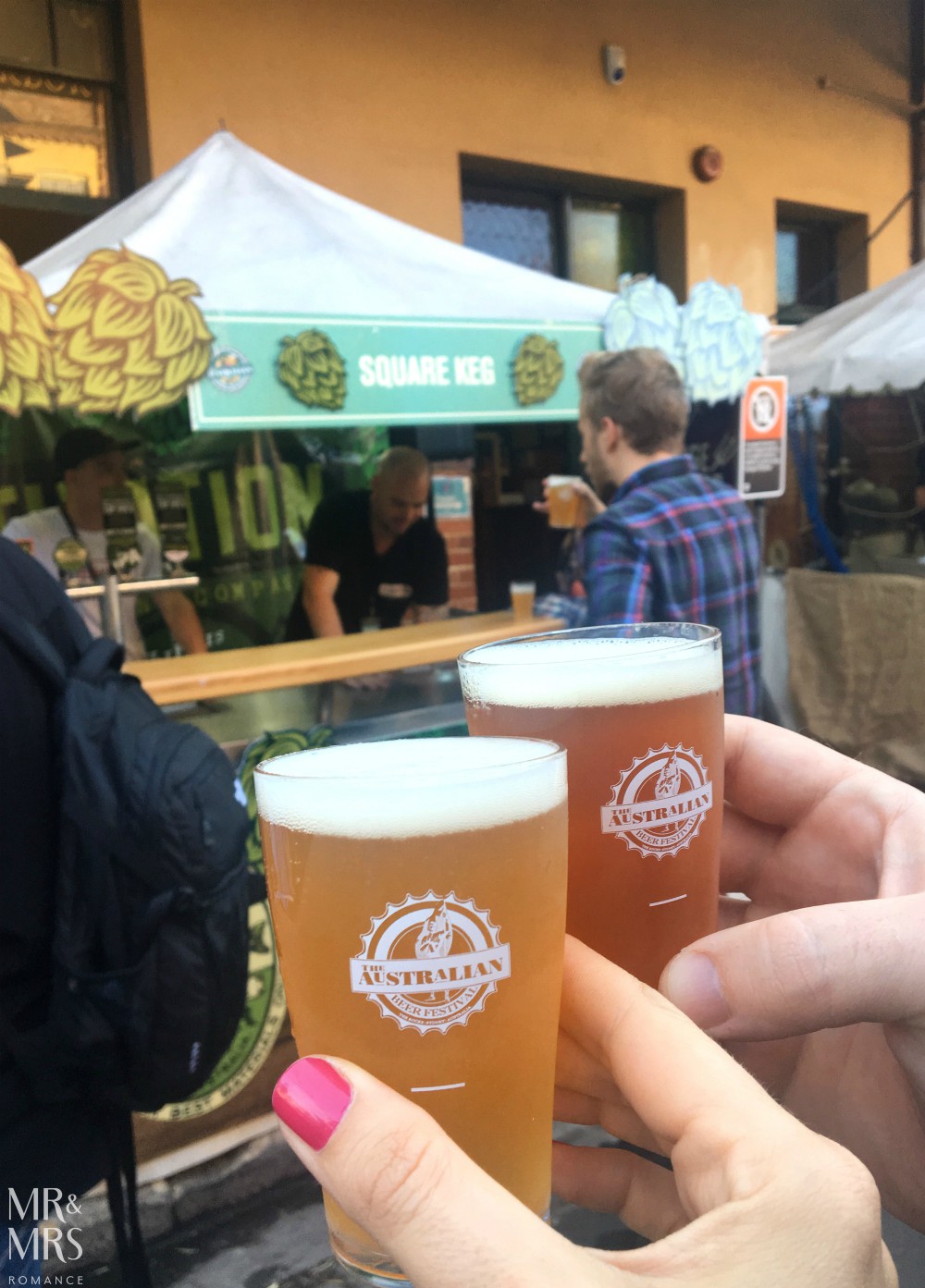 With so much choice, we’ve had trouble deciding which beer to start with. I’ve gone for a Fixation IPA from Byron Bay, NSW to get things going. It’s a very wise choice.

If you like big IPAs, you need to try ‘the Fix’. Fixation Brewery only makes IPAs, so they really know what they’re doing. 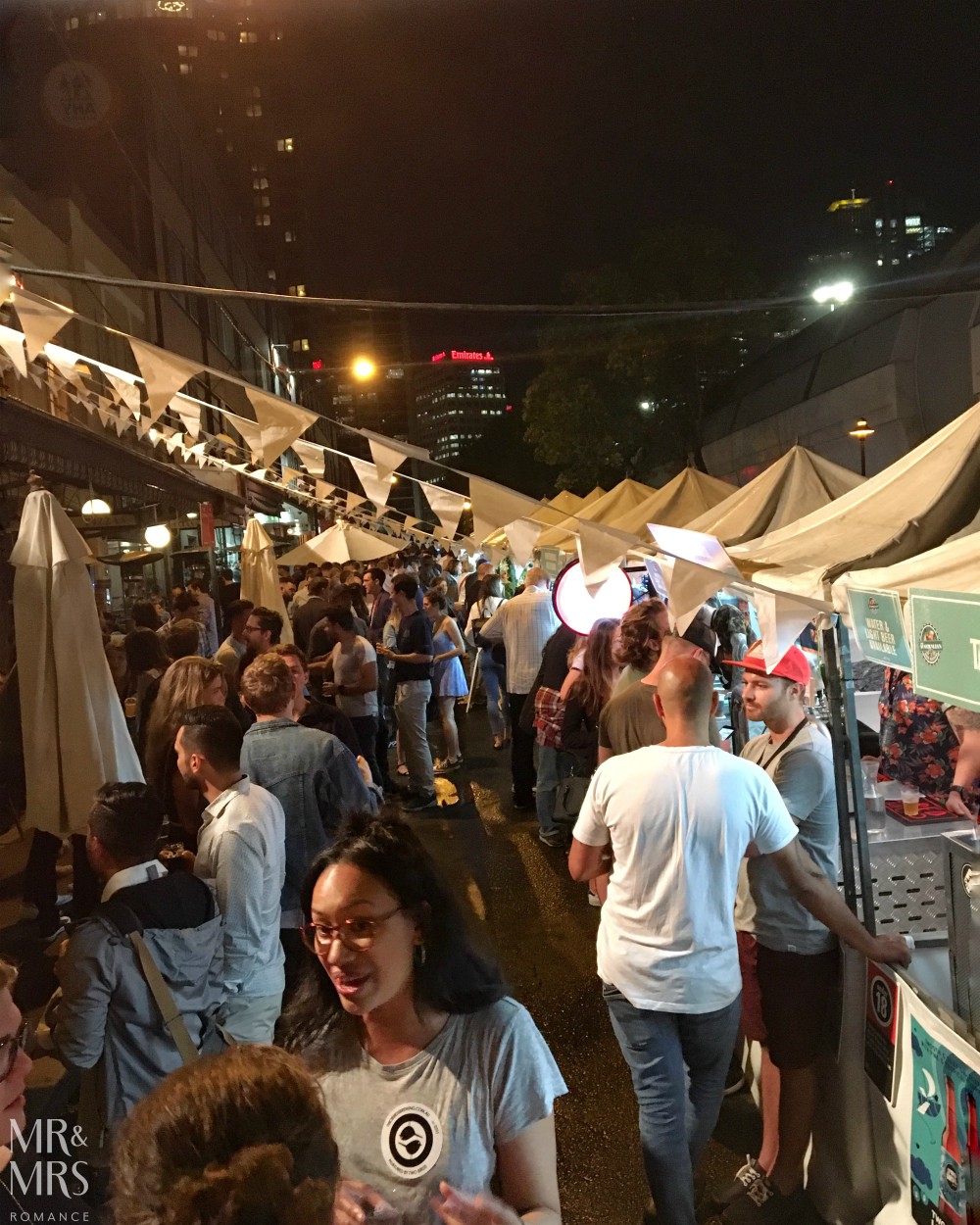 As the sun goes down – along with more amazing beers – the crowds pick up here at the Beer Fest. It’s a great atmosphere. It’s so good to be able to do something like this in the middle of the city. I can’t wait for next year’s now. 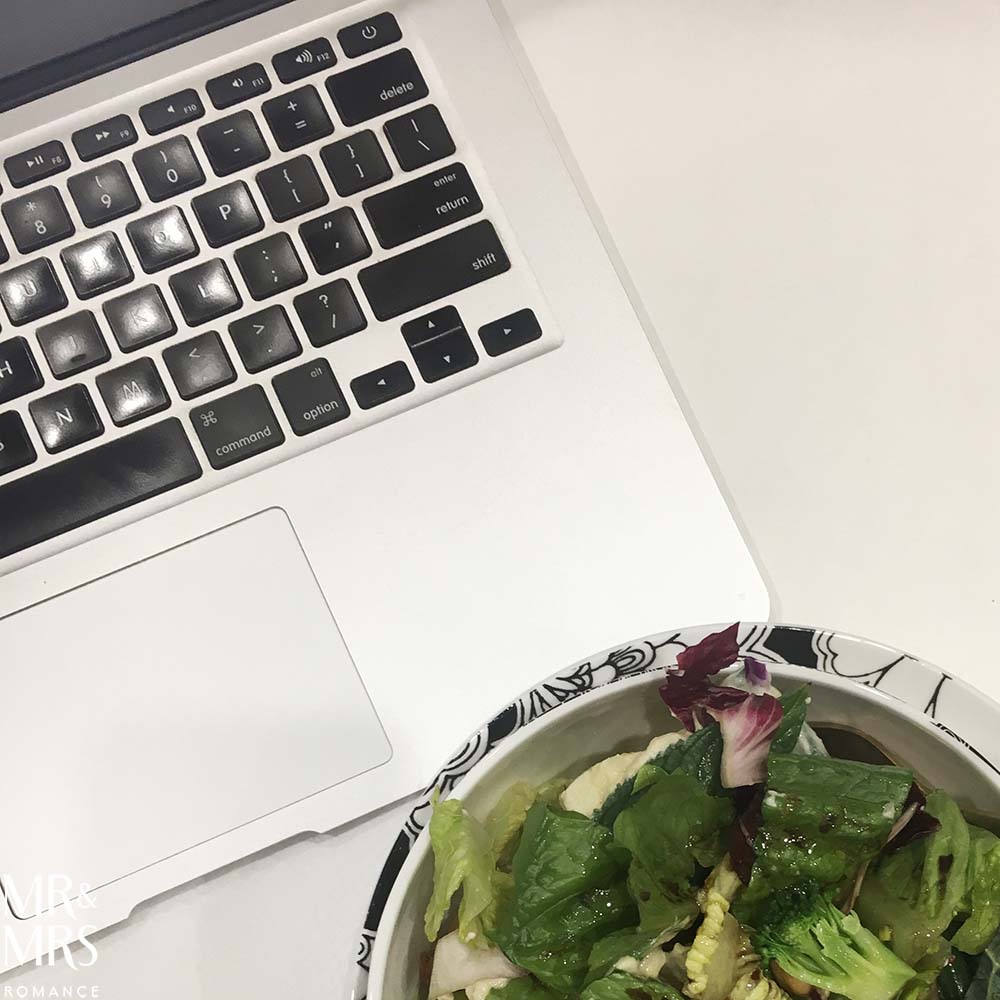 After all that beer last night it’s time for a salad. The glasses you get at the Beer Fest aren’t that big – only pot size – but 10 of them will certainly put you over the driving limit! 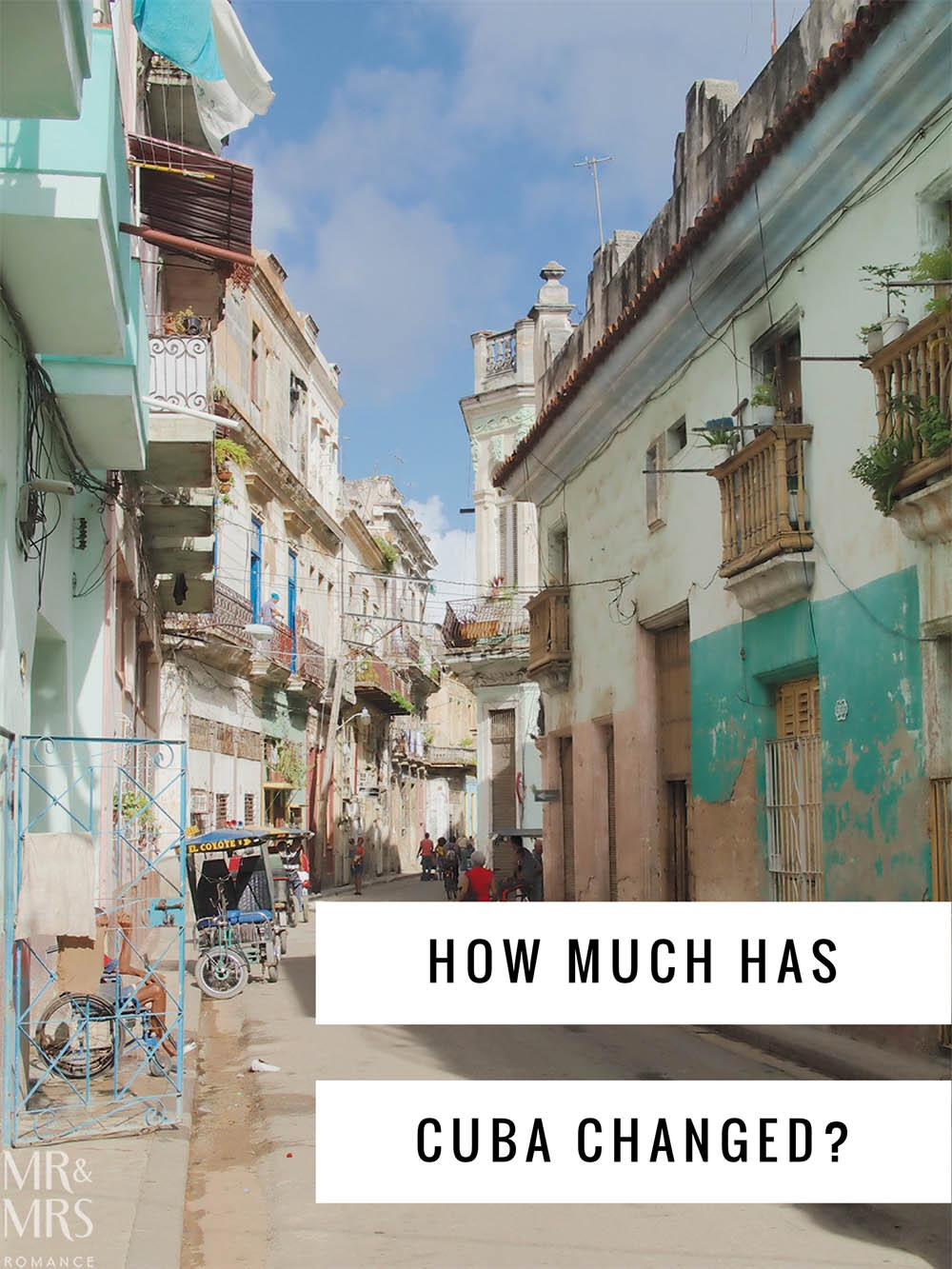 We’re talking about Cuba today and how much it’s changed. Ever since we were there in 2014 – a week before Obama announced changes in the US restrictions – we’ve wondered what it’s like there now.

We’ve got the lowdown on what it’s like in Cuba now from John Ahrens – a Cuba expert and tour operator. He’s got some fascinating insights into what’s going on in Havana and beyond. 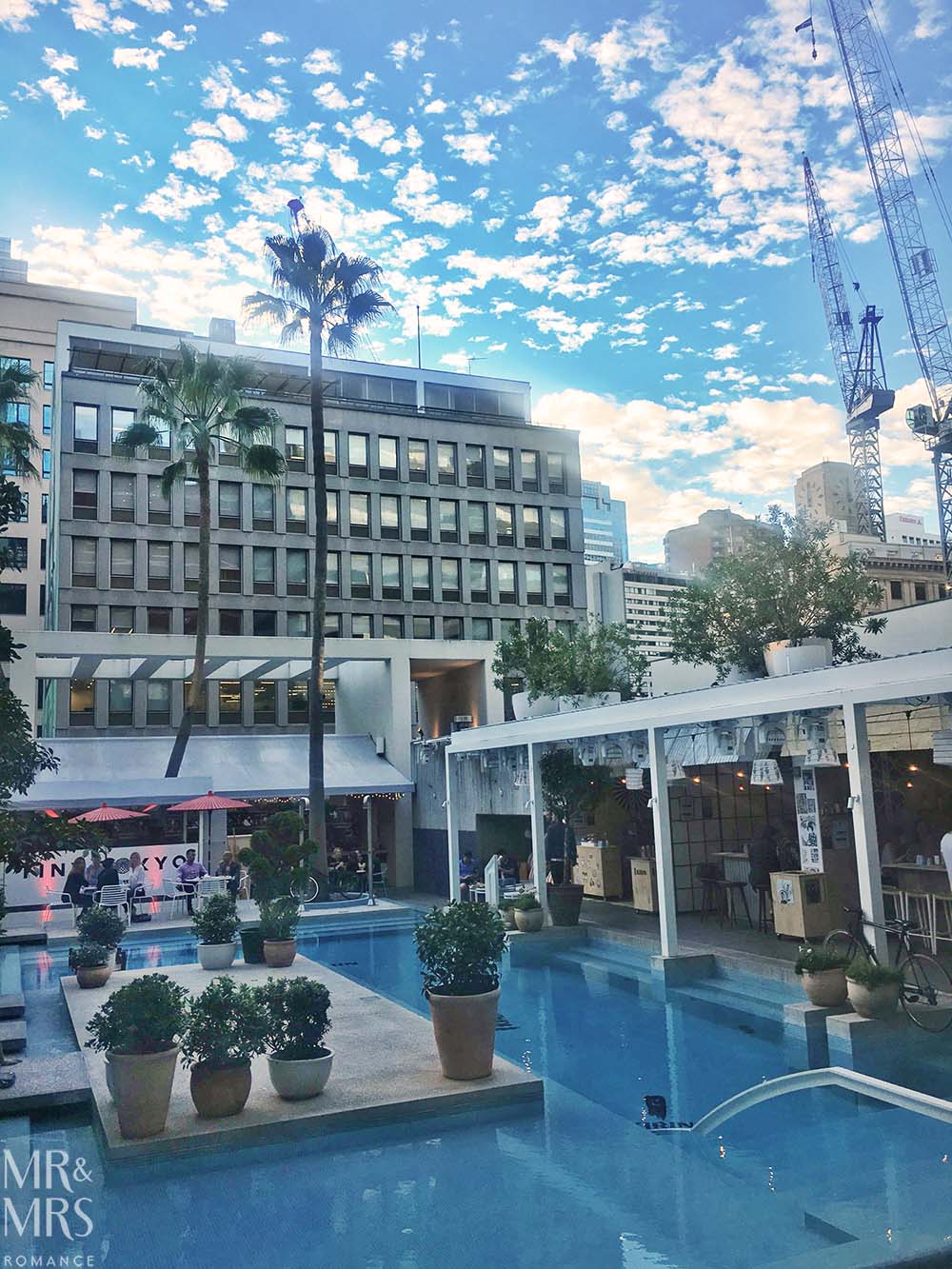 This afternoon we’ve headed into the city for a bit of pampering. It’s been a tough week with lots of nasty deadlines all coming at once, so we’ve taken ourselves up to the Ivy Pool Club for a treat.

It’s pretty cool being up among the rooftops of Sydney CBD lounging next to a pool and enjoying a snack and glass of bubbles. 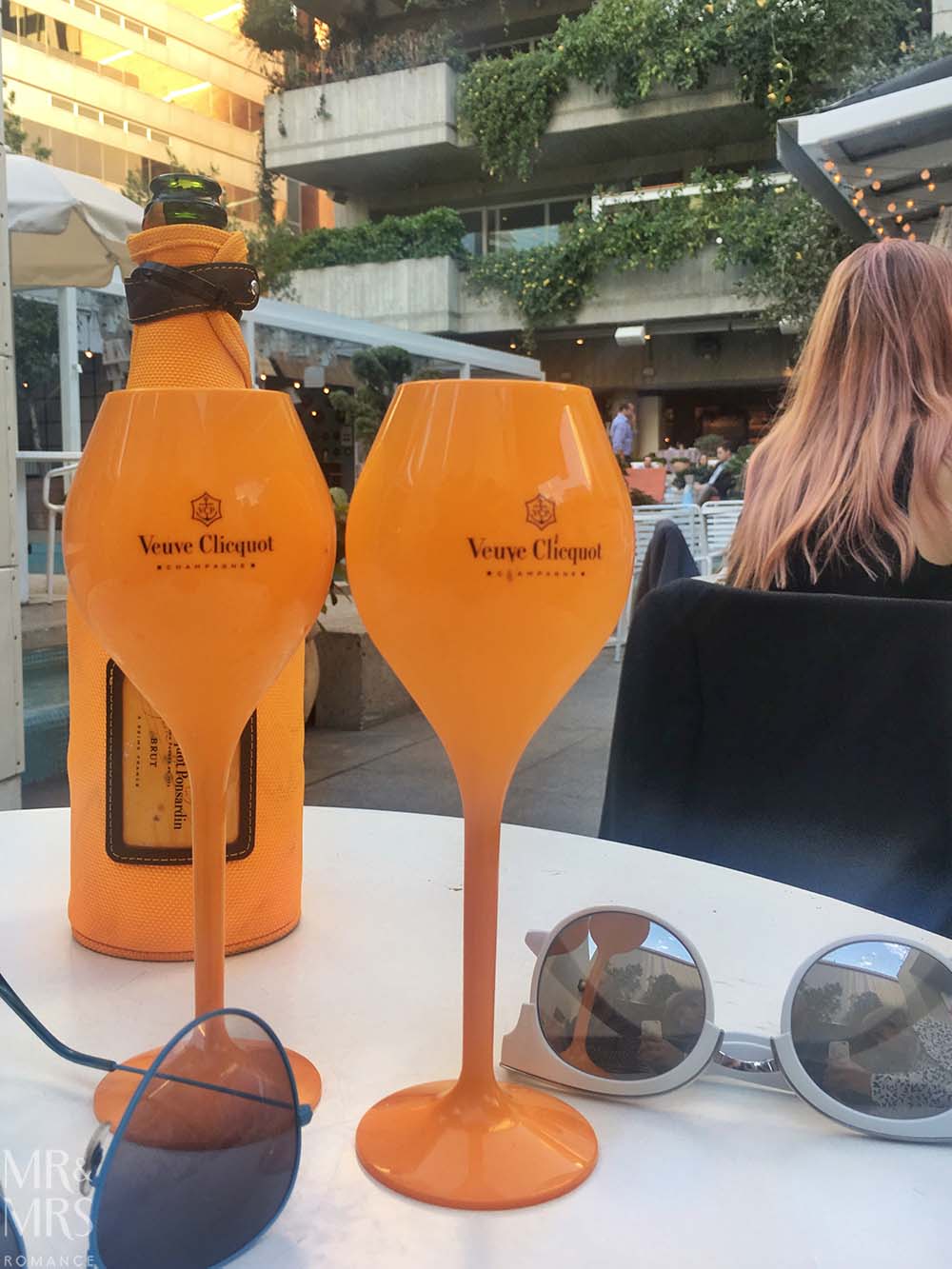 Ivy Pool Club has a pretty good Champagne menu – and we’re always happy with a bottle of Veuve in front of us. It’s a shame they’re not allowed to open the bottle in front of you though for safety reasons. Nothing like the pop of that cork!

Because of the pool they have to serve the champagne in plastic too, which was the real reason we decided not to go for the $420 Dom Pérignon. Honest! 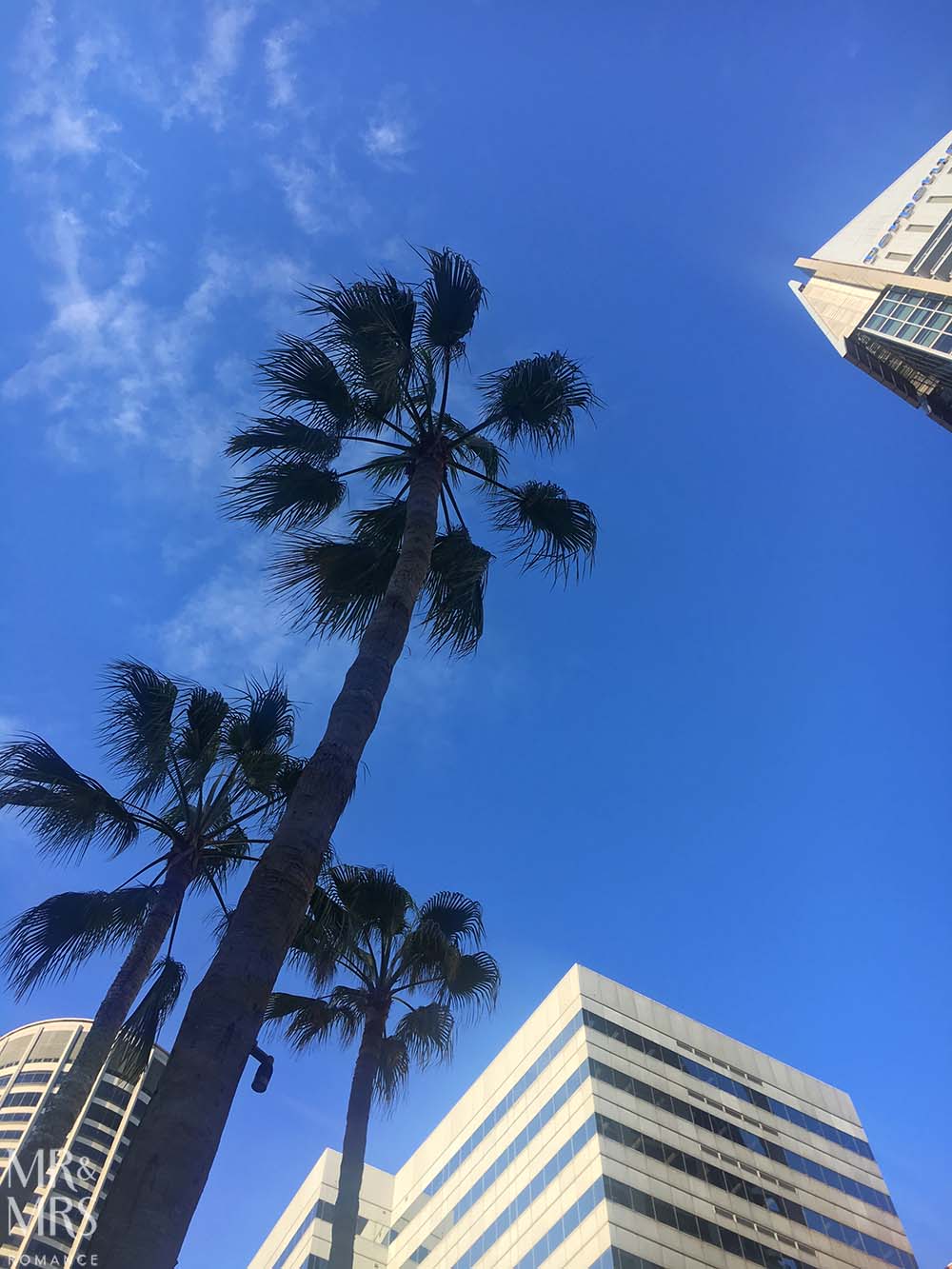 The Pool Club at Ivy is such a cool spot. I love the palm trees they’ve planted up here on the rooftop. It feels like we’re back in Palm Springs. 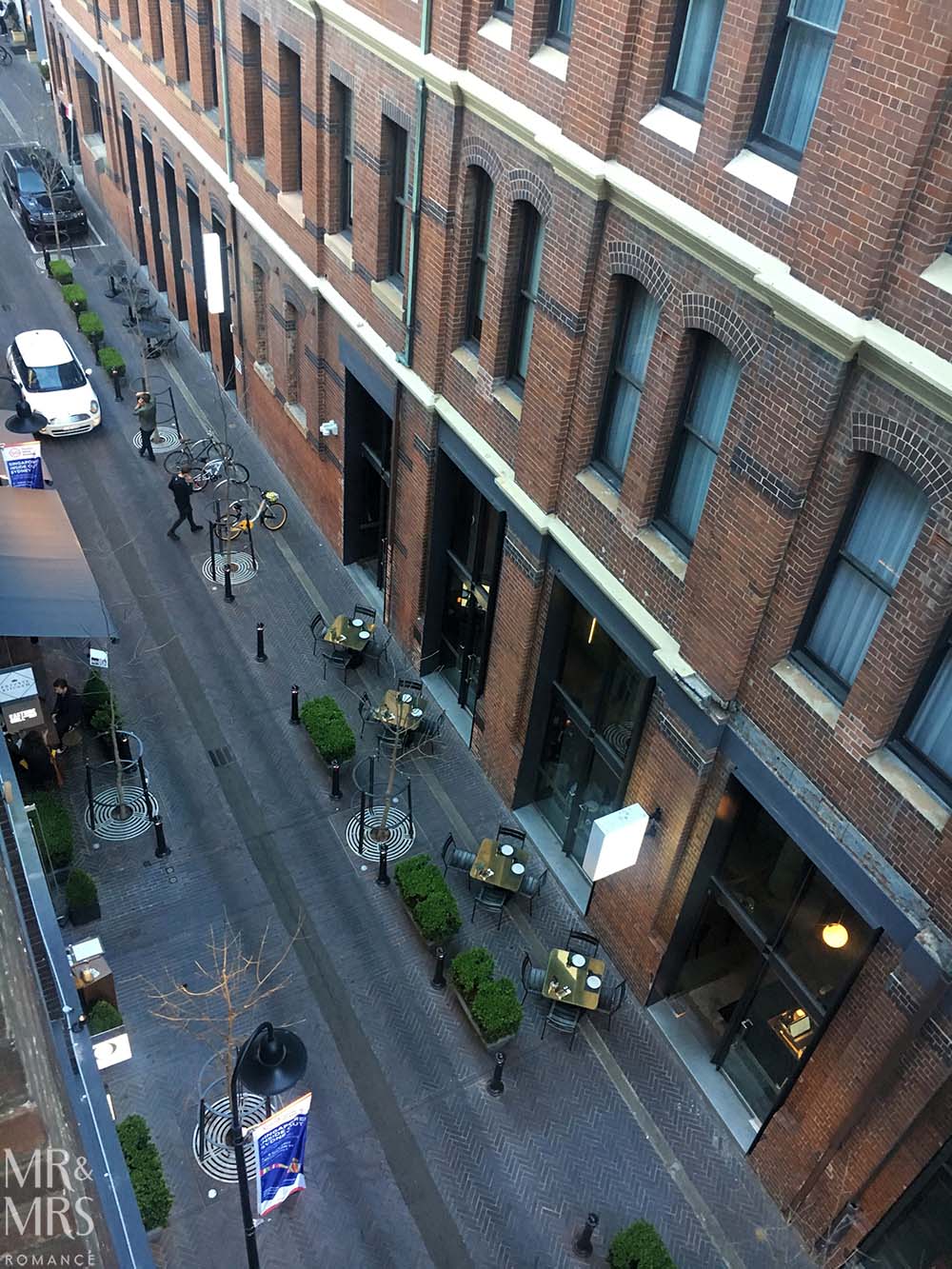 After our champagne pit stop, we’ve headed out to Chippendale to the Old Rum Store in Kensington Street. Up on the 3rd floor is The Private Kitchen for the inaugural Cheapflights Travel Awards Night.

We’ve worked with Cheapflights a few times in the past and this time we had the honour of being invited to be judges in their first ever annual awards.

Congratulations to all the winners – especially Qantas, who took home the most prizes on the night. 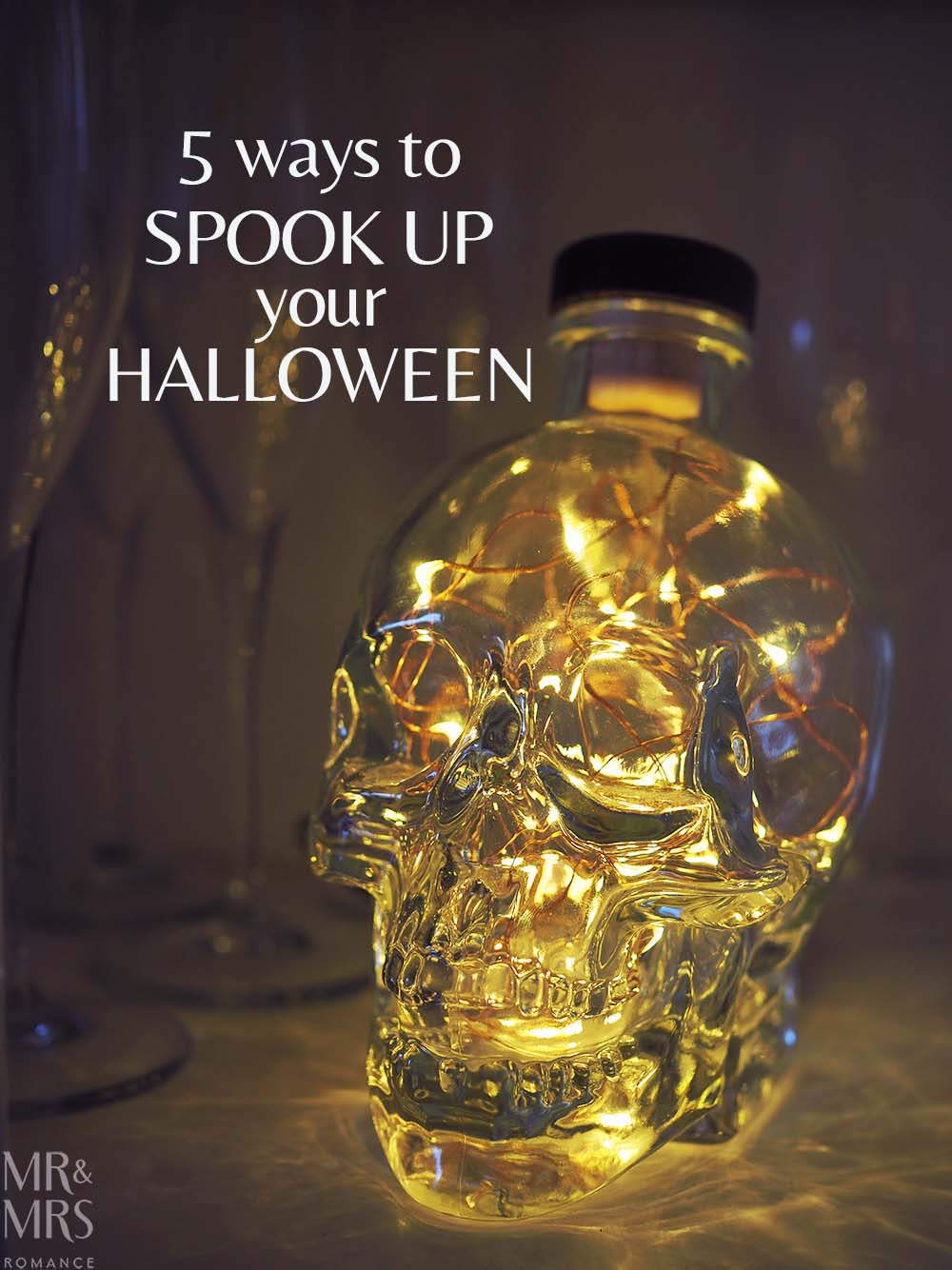 It’s only a week until Halloween, so we thought we’d put together a few ideas to help you get into the mood.

Check out our full post on 5 ways to spook up your Halloween! 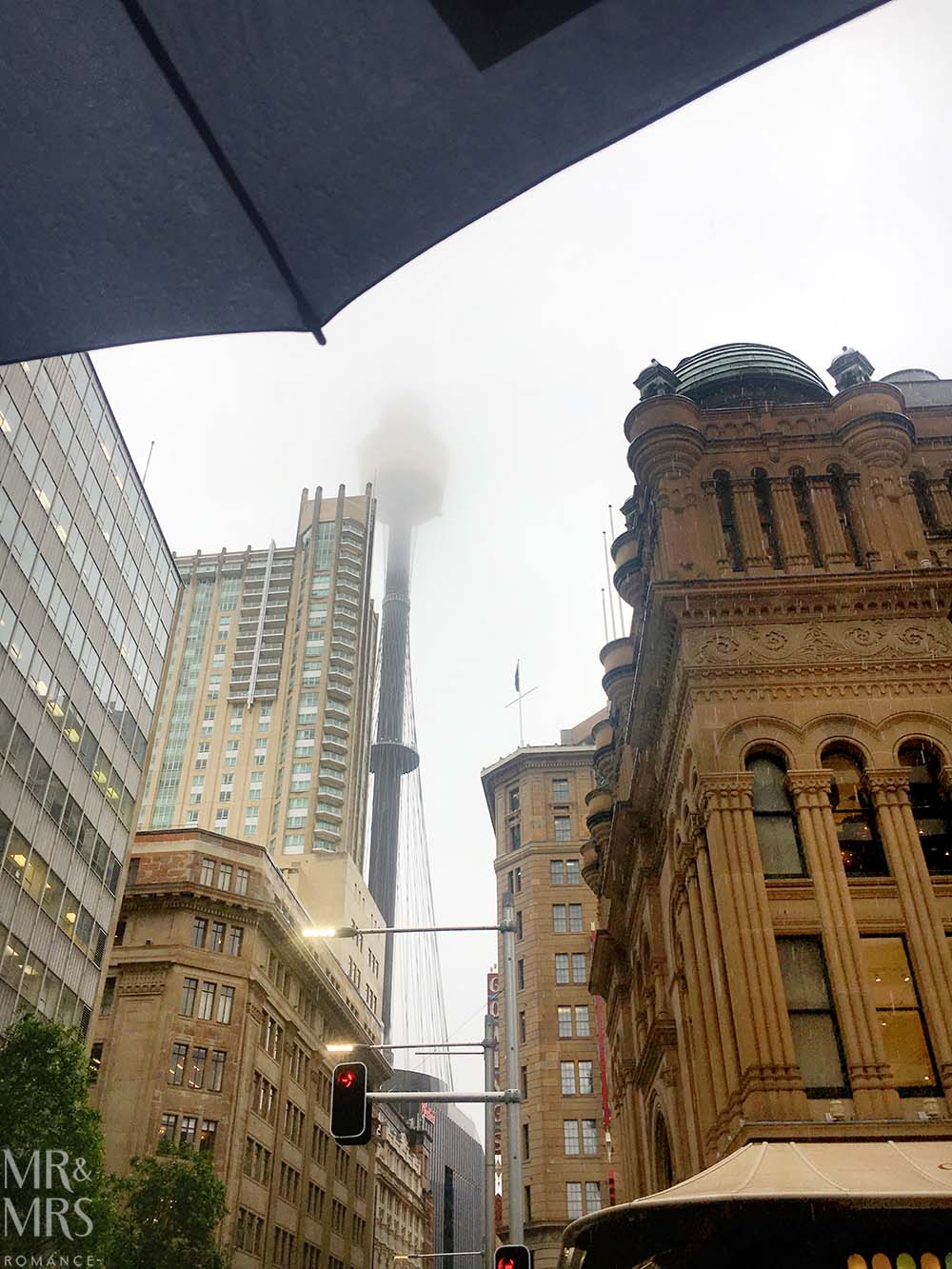 It’s a grim day here in Sydney today. After all the sunshine of the past week, it’s strange to see the clouds come in so low again. Cold, windy and very wet, it looks like Sydney’s gone back to winter already.

Thankfully we’re heading off to Adelaide for the weekend, so with any luck we’ll be enjoying better weather while Sydney soaks up the rain!

Watch this space for news from South Australia. There will be wine. 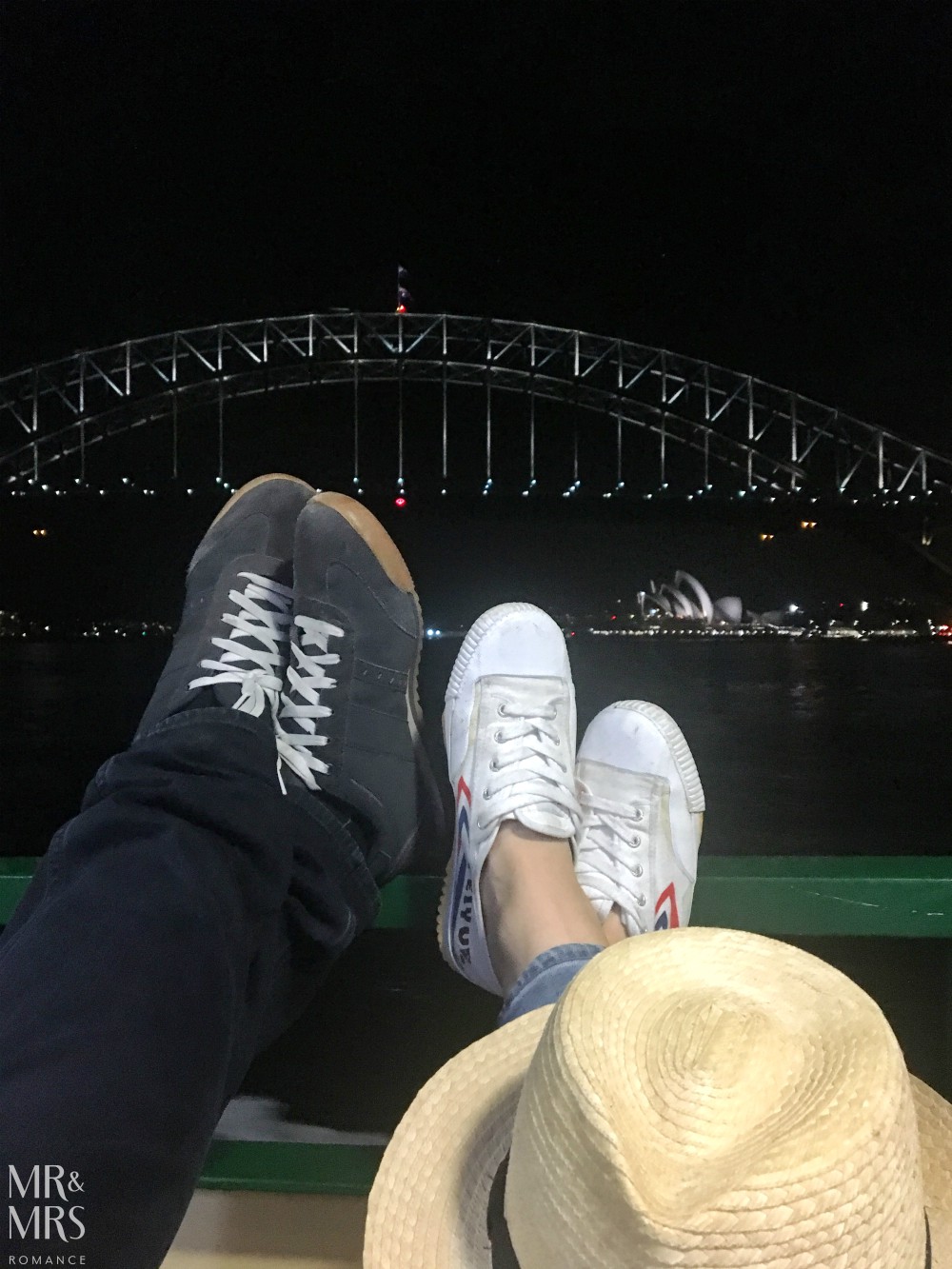 We hope you’ve enjoyed this IG Edition. We’ll be back again next Monday with more news and of course all the deets on our trip south.

Recipient of the Hunter Valley Rising Star and Young Gun of Wine awards, and with names on his CV like Scarborough Wines, Thomas Wines,…