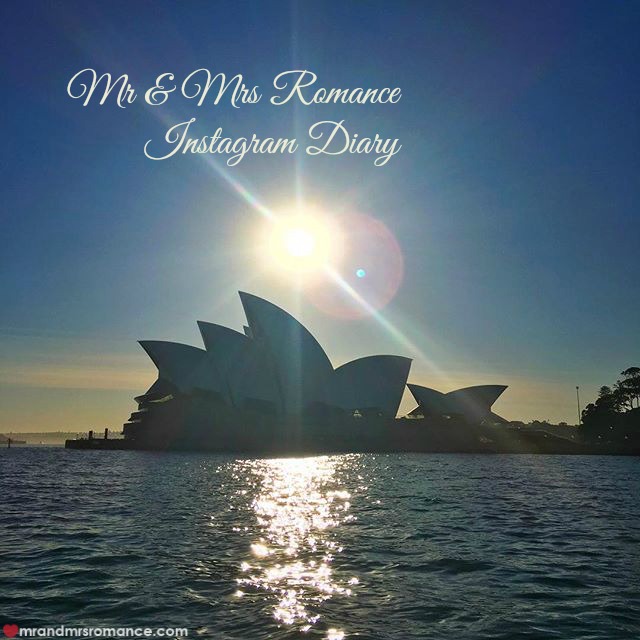 It doesn’t seem possible that another week’s gone by. And what a hot one it’s been here in Sydney. Thankfully It’s cooled down now towards the end of the week – even if that does mean cloudier skies.

In fact the weather changed on one of the darkest days we’ve had for a while. My best mate’s dad passed away unexpectedly over the weekend. It was a horrible shock.

We were just coming out of the chapel after the funeral when the first roll of thunder growled across the sky.

By the time we’d made it to the wake, the city’s streets were flooding with rain and we got the distinct impression our friend’s old man was seeing us off – not the other way round. It was somehow strangely comforting.

But on to our latest Instagram Diary. We hope you enjoy our run-down of the week. 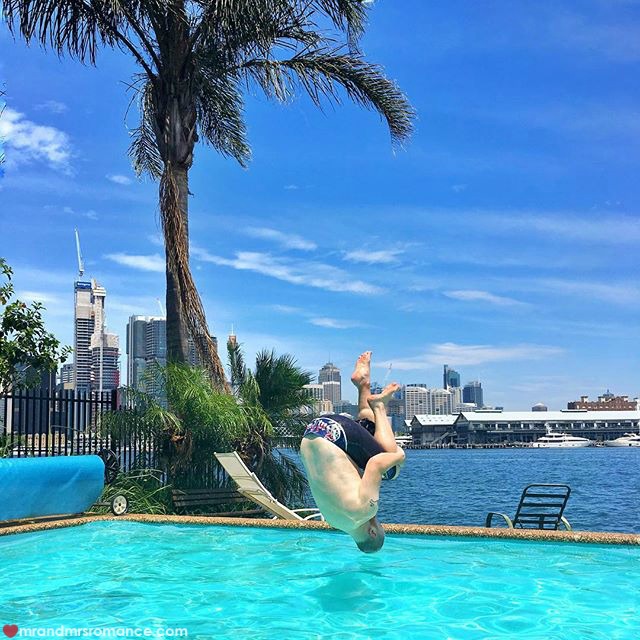 It’s been an absolute boiler of a start to the week. Mrs Romance and I have been taking full advantage of the pool. This is my first attempt at a forward flip into the lovely cool water.

You won’t have seen this on Instagram, but here’s the gif from my acrobatic entrance. Not a bad effort, don’t you thin? 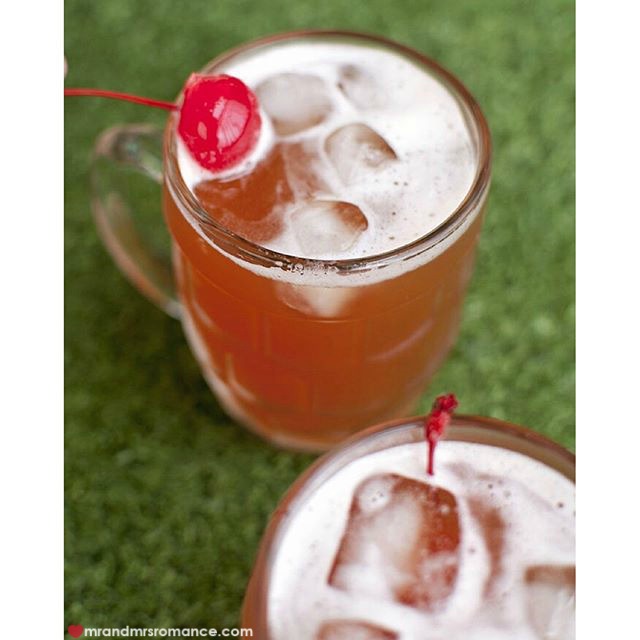 With Australia Day only a few days away, we thought we’d share some of our favourite Aussie cocktail recipes with you so we can all get stocked up in time.

This one’s called The Aussie Sailor. It’s a recipe we’ve adapted from a long-since closed down bar in Surry Hills.

There are two other cocktails we’ve created on our list. Check them out here. 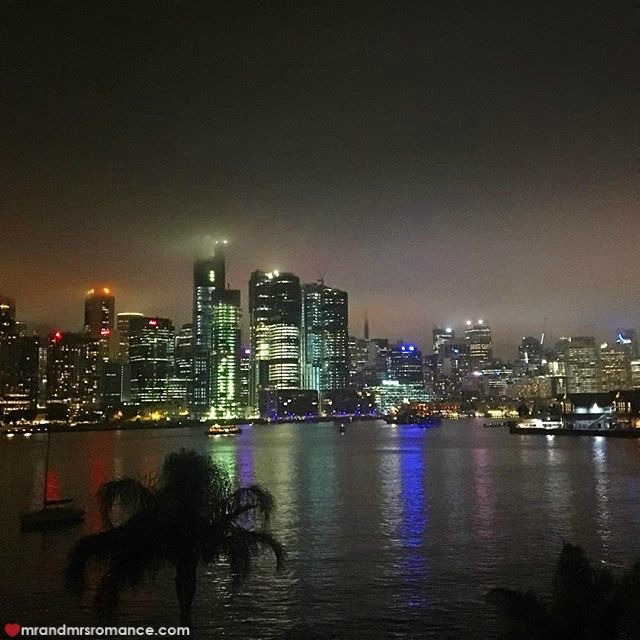 The humidity has reached its peak tonight. After yesterday’s storm, the clouds have covered the Centrepoint Tower in their last gasp. Hopefully it means tomorrow will be cooler. 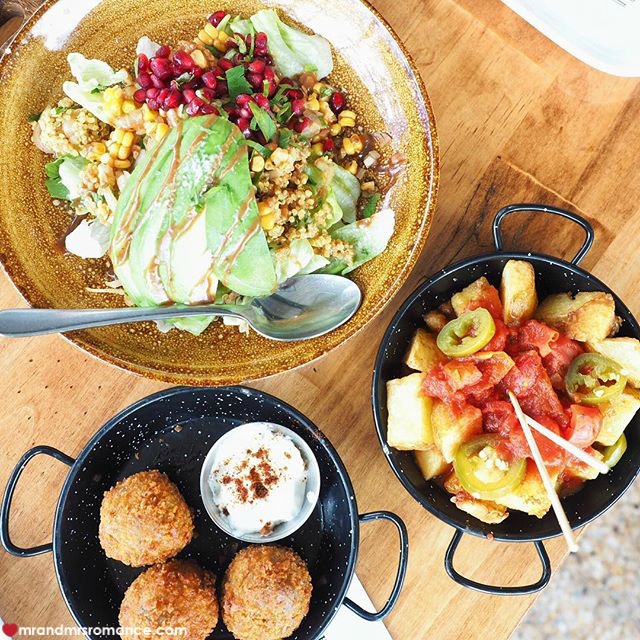 Mrs Romance keeps showing me this photo. It’s of a lunch I wasn’t able to go to earlier this week. Not very fair, is it?

It’s a tapas from Jah Bar in Dee Why. She’s having lunch with the lovely @LilyBlueComms and @TheCutleryCommissionAus. Looks good enough to eat, doesn’t it?

Well, now you know how I’ve been feeling!

Hope you’ve enjoyed this week’s Instagram Diary. Next week promises to be full of beach shots from the coast north of Sydney via our road trip and retreat. We’ll also be hitting the beach in Queensland too!

How was your week? Have you been sweltering from the Aussie summer or chilling out in a northern winter? Tell us in the comments!

Where to lunch in Sydney CBD – Mr Tipply’s, Kent Street

Finding a place to have a midweek lunch in the city that will impress you and fill you up, but that won’t leave you…