Here are 5 Foodie Finds from Down Under that showcase the amazing things that are coming from this country of food lovers. From the farmlands of NSW to the gritty Inner West of Sydney City, the artistry of accessible fine produce is what food in Australia is all about. 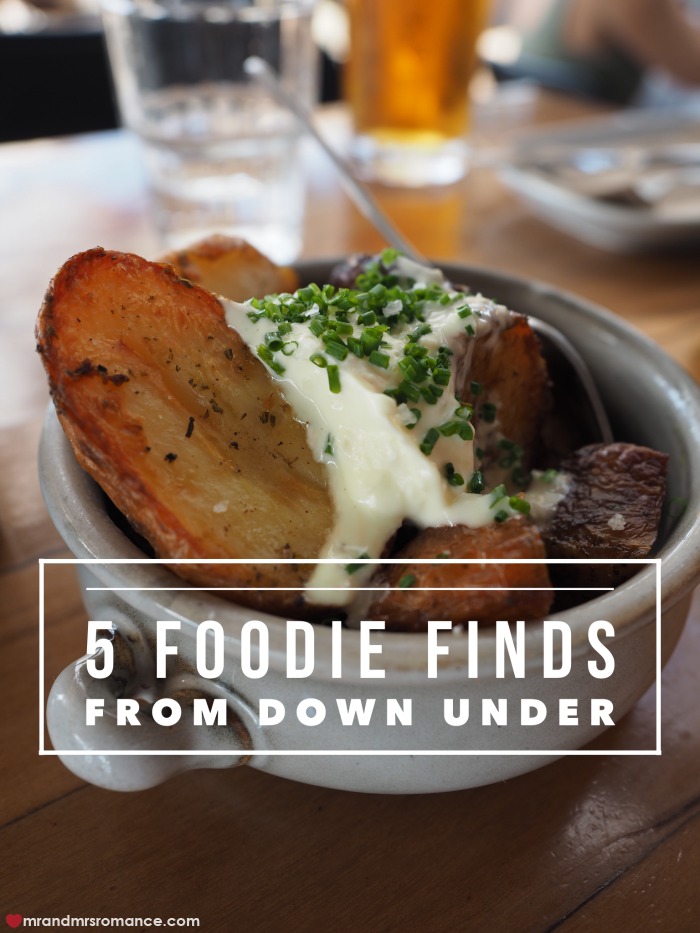 Mrs Romance and I love the food movement that’s happening in Australia and around the world: the move back to local produce, hand-made products and minimal distance between plate and origin.

The result is delicious, vibrant food and flavours, and far fewer baddies like preservatives, sweeteners and flavour enhancers. You’re just getting the taste of what you’re paying for.

5 Foodie Finds from Down Under

One of the most fascinating places we’ve visited in Australia, The Farm – only a few minutes out of the busy coastal town of Byron Bay, NSW – has turned land once pegged for urban redevelopment into a sustainable wonderland.

As its name suggests, this is a true farm, just one that treats its animals well. The 50 or so pigs have 650 times more space than industry standards dictate. The chickens have 7sq metres of space each… quite a move up from the 1sqm they usually get.

The Farm also grows 20,000 tonnes of vegetables a year.

Much of this produce they sell to the kitchen of the onsite restaurant Three Blue Ducks. These guys create some of the best food in the country.

Here are our other places we love to eat at in Byron Bay. 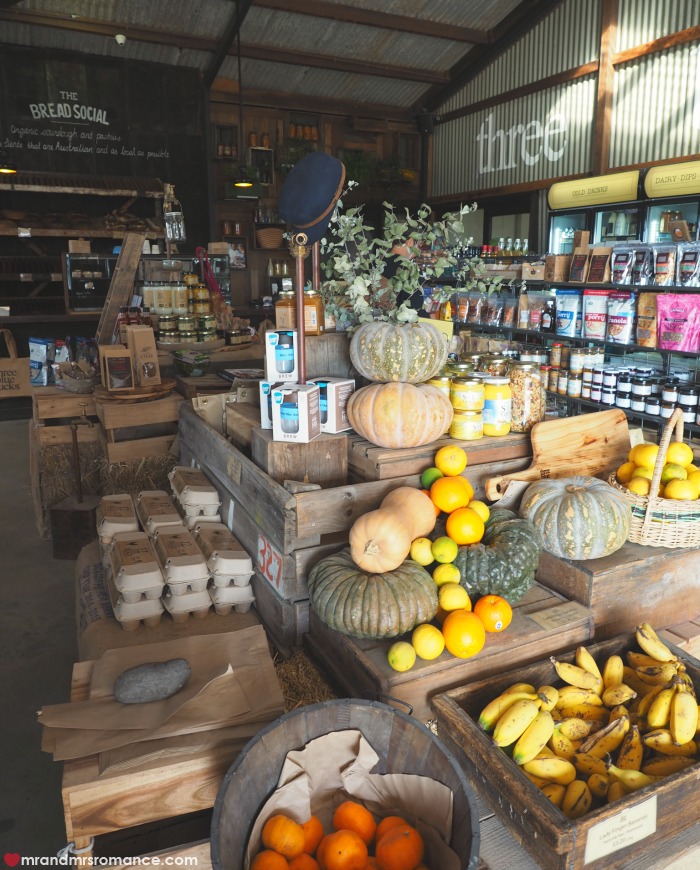 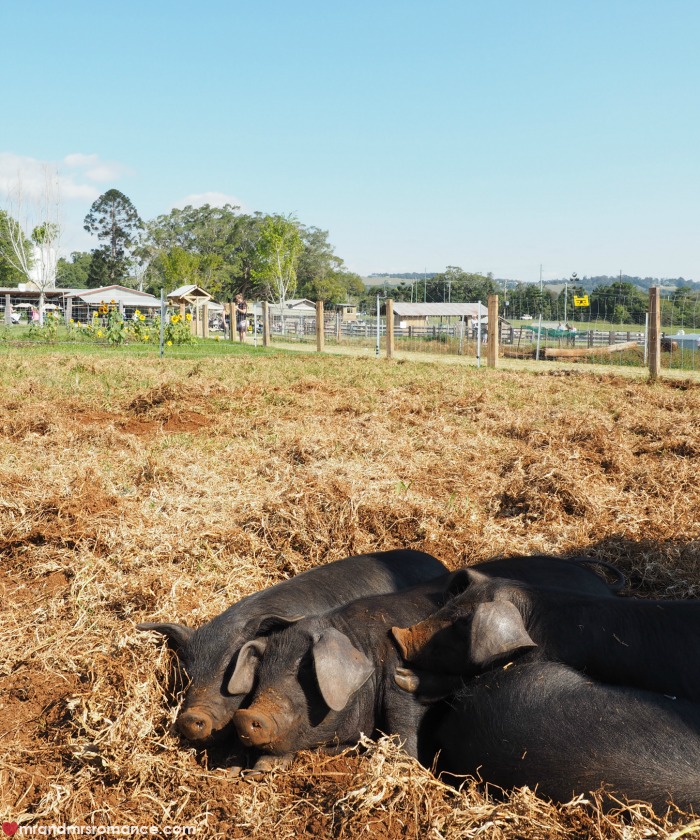 If you’re looking for a brewery that sums up how Sydneysiders feel about craft beer, go to the Sauce (see what I did there?). Even on the day they launched in November ’16, words like “best brews in Sydney right now” came from punters’ mouths.

It’s early doors for Sauce Brewery – so early in fact their HQ brew site in Marrickville is still being built. Until then, they’re borrowing facilities at their mate’s brewery – The Australian – in Rouse Hill.

This is called ‘gypsy brewing’ and happens a lot when brewcos are starting up. For me, I can’t wait to see what else these cheeky fellas start pouring; their IPA and Pale Ale are excellent, and their Saison is tres bon. 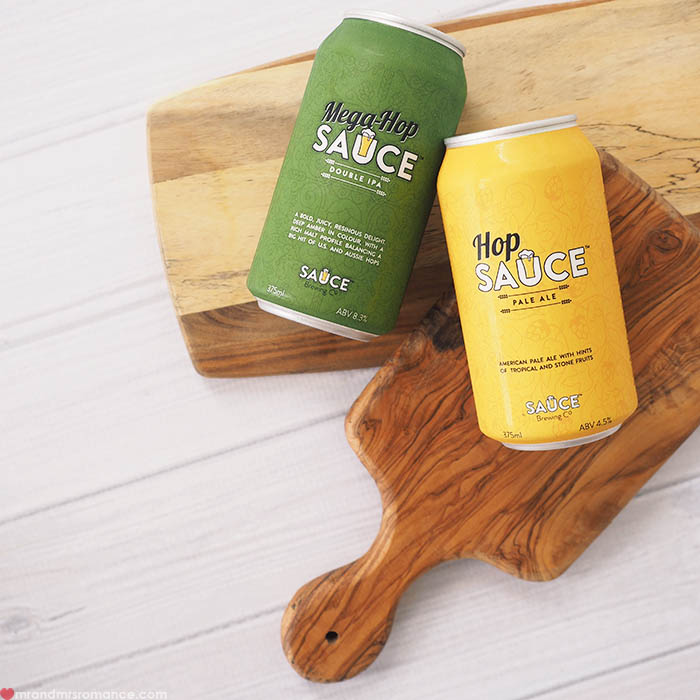 Many people don’t realise that macadamia nuts are an Aussie fruit. Farms in southeastern Australia grow more native macadamias than anywhere else in the world.

Of course, just because they come from here doesn’t make Australian macadamias any better than ones grown in – let’s say – Hawaii… but they are! Sorry, Roseanne Barr.

We love working with Aussie macadamias – we’ve actually got a couple of maca trees in the park next to our apartment. Here’s one of the things we use them for – other than just munching on them of course! 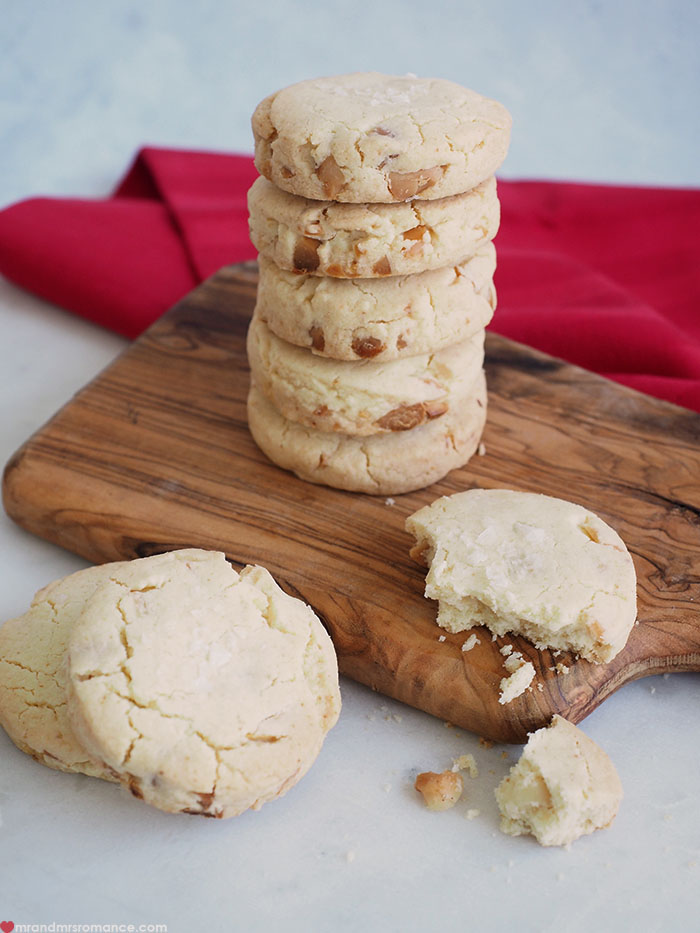 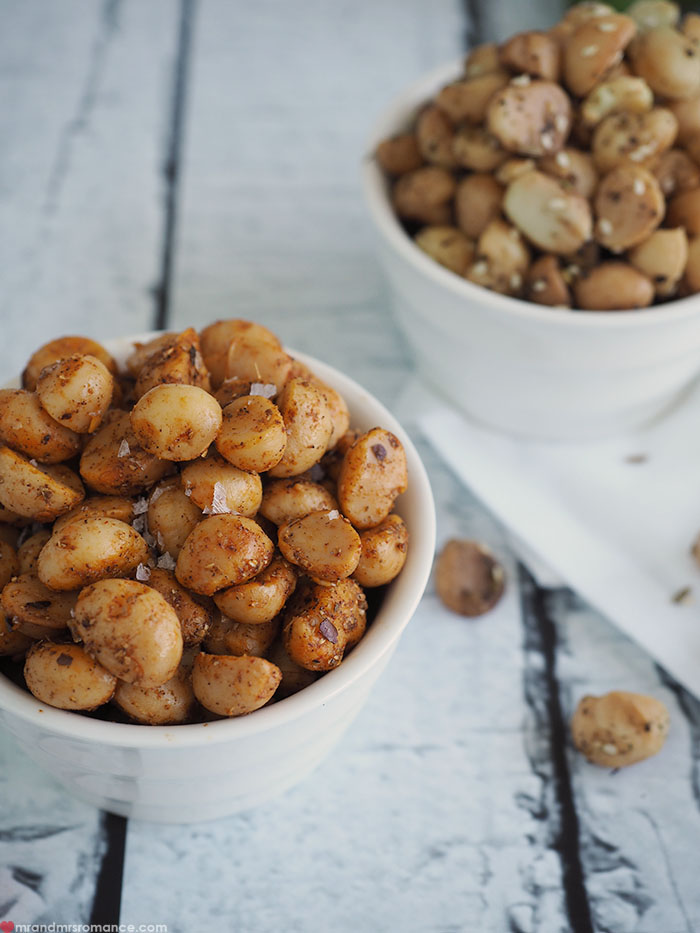 When I first came to Australia, I was horrified by the mayo here. The UK is pretty much addicted to Hellmann’s. So when I couldn’t find this brand here (I came to Australia a while ago), I didn’t think I’d cope.

Enter Birch and Waite. These guys not only try to use as much Australian produce in their sauces and dressings as possible, they actually manufacture out of Sydney’s Inner West and were started by just 3 people only 30 years ago.

Their range has now grown to include some really delicious mayonnaises (my favourite’s the Mexican chipotle whole egg mayonnaise) that you can pick up from the fridge and salad section of most supermarkets. I’ve got a feeling their lime and chilli mayo will be a hit with the family the next time prawns hit the table.

There’s something about locally made handcrafted chocolate that always gets me excited. I mean, of course chocolate will get most people going, but this is different. 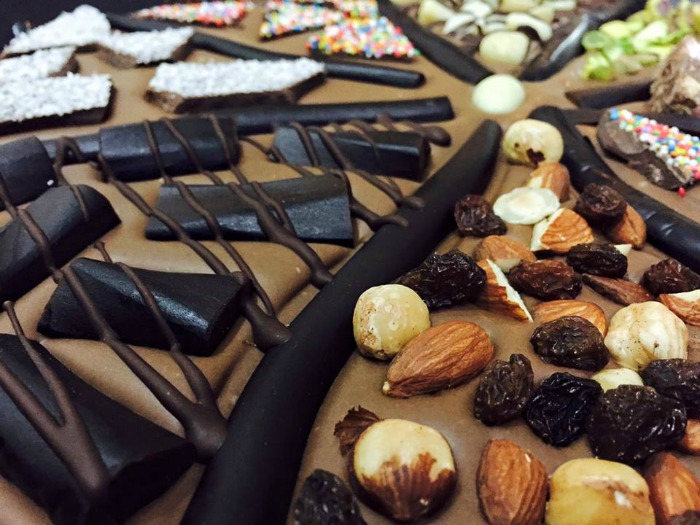 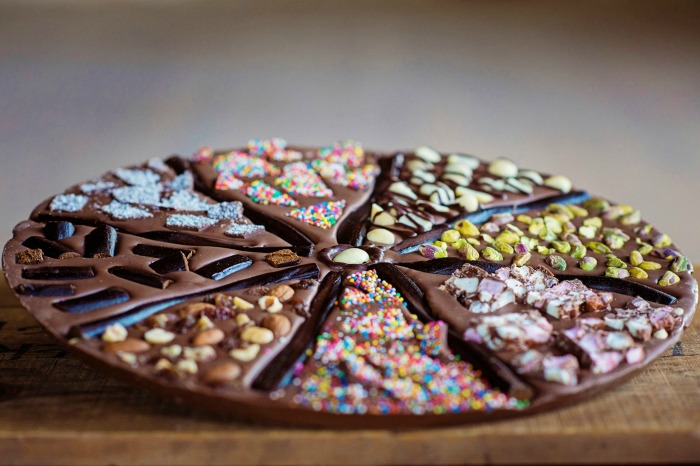 And tucked away just north of the NSW-VIC border near the Murray River and the wrong side of the Great Dividing Range, the town of Corowa is home to a little chocolate factory.

The sweet delights coming from this converted flour mill are astounding. And as if things couldn’t get any better, these guys are now starting to make their own whisky too!

Seriously? Chocolate and whisky? In the same place? That’s it. I’m moving to Corowa! 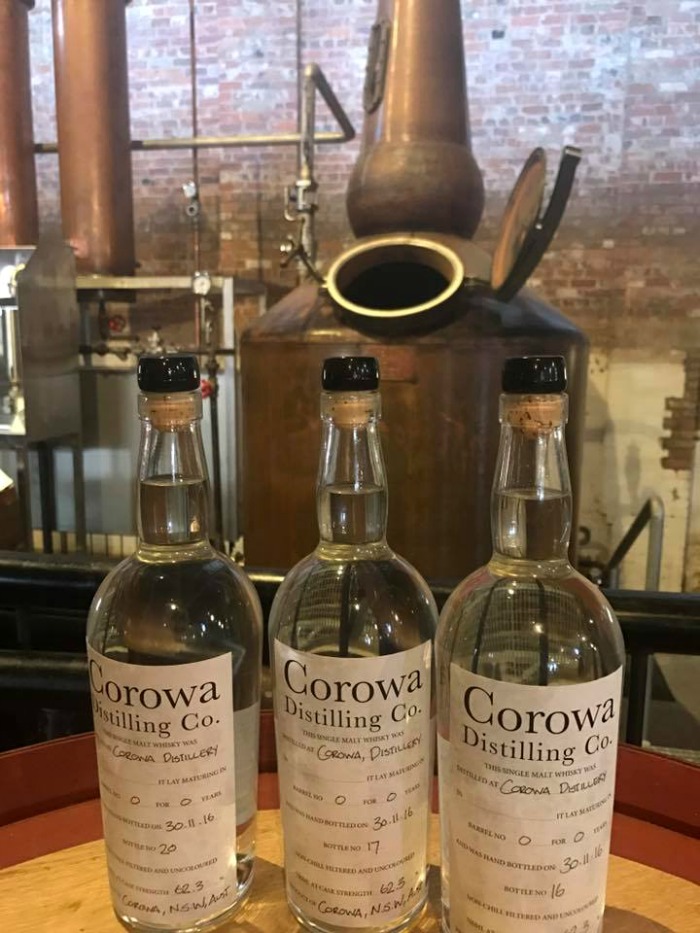 So you see, there’s just so much good stuff coming from Australia at the moment, it’s a really exciting time to be living here.

And to the people who say you can’t taste the difference between imported, mass-produced food and the locally grown and made artisan products, I just hope you like the taste of your own words!

Do you have any Aussie finds you love to eat or drink? What does your hometown make that you particularly love? Tell us in the comments!

Images by Mrs Romance and via respective Facebook pages.

I’m finding it very hard to get my head around the fact that the next time I write our IG Edition, we’ll be in…