There are few things in life quite so singularly satisfying as a perfect roast potato. The crunch and salt of the outside and the creamy soft white fluff within – it’s the complete package. Here are three tried and tested ways to the best roasties you’ll ever eat. 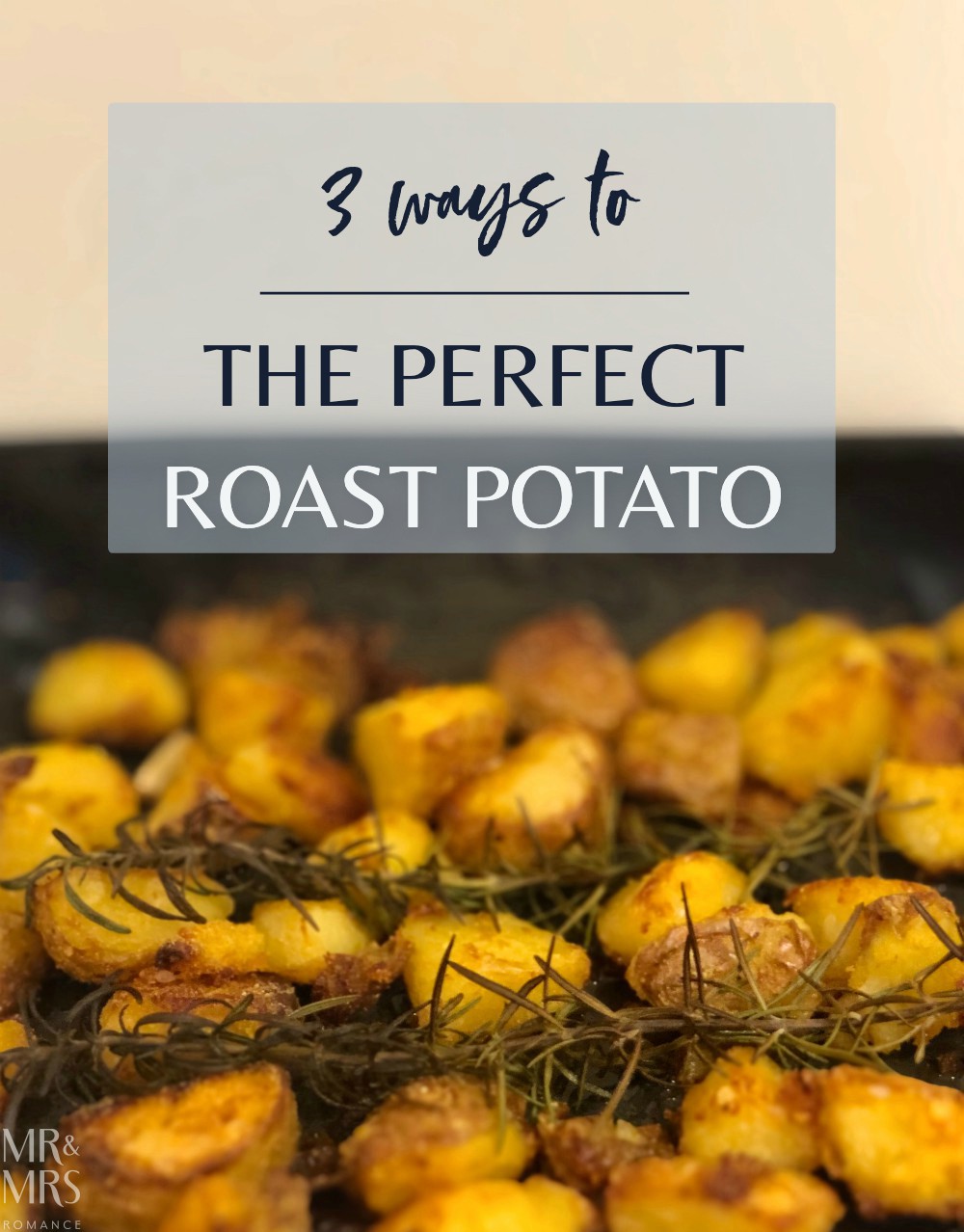 A quick glance at all-knowing Google will tell you there are a million options for roasting spuds. It’s not helpful.

And yes, I realise the unwilling paradox of me saying this as I share my own versions of this noble yet humble dish.

But what I’m going to tell you really works. I’ve also got a few celebrity chef perspectives on roast potatoes, plus a mathematical solution that works too. 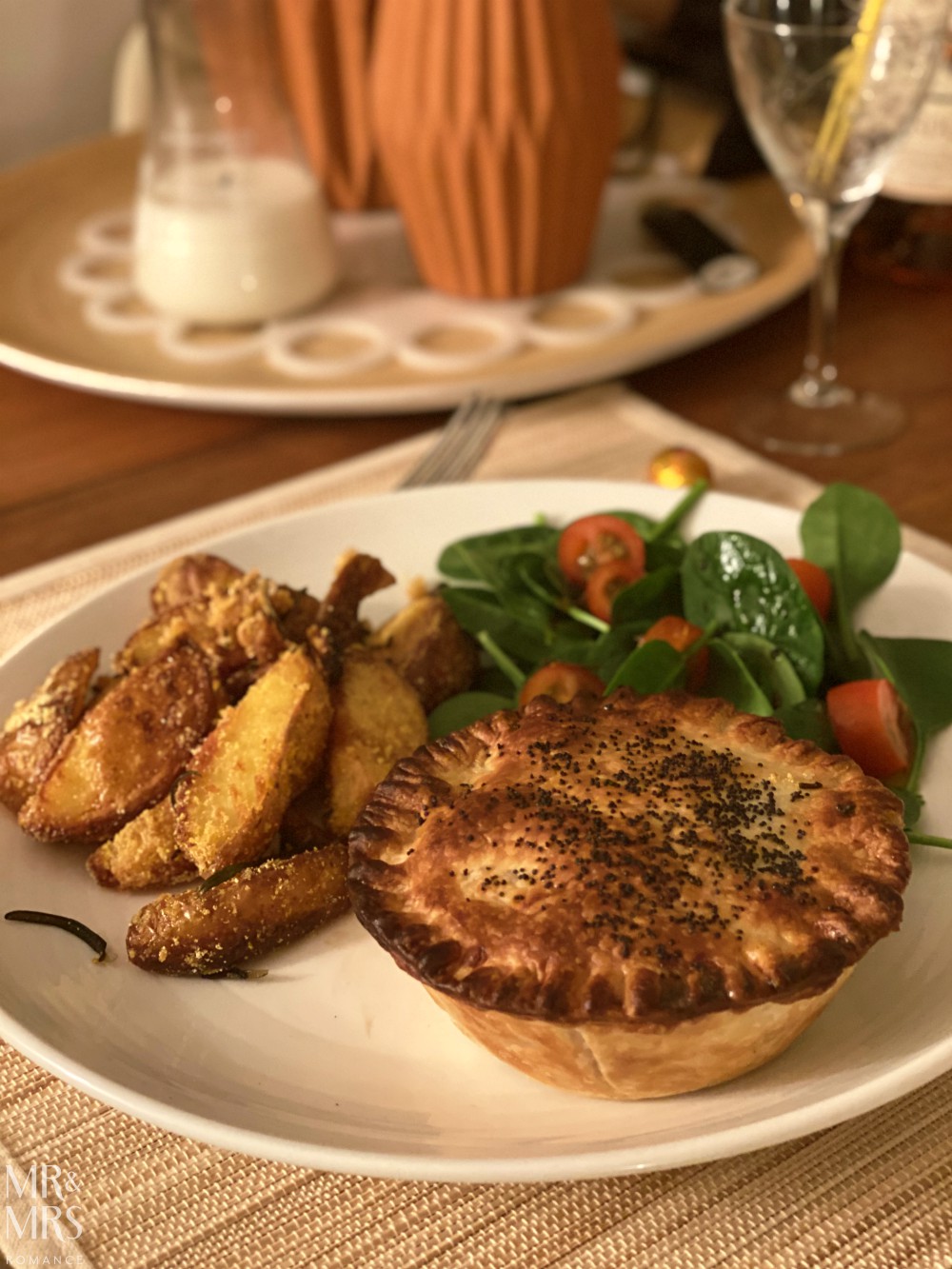 3 ways to the perfect roast potato

These following three techniques are so different but also incredibly effective. Let’s start with my version:

– As many potatoes you want, washed but not pealed
– About ¼ cup vegetable or nut oil, or goose or duck fat if you like
– 2 tsp rock salt or large-crystal salt
– 1tsp liquid smoke (optional) – Culley’s makes excellent stuff
– 2-3 sprigs of rosemary
– 2-3 cloves of garlic, cut into large pieces
– 1 tbsp of polenta – the magic ingredient 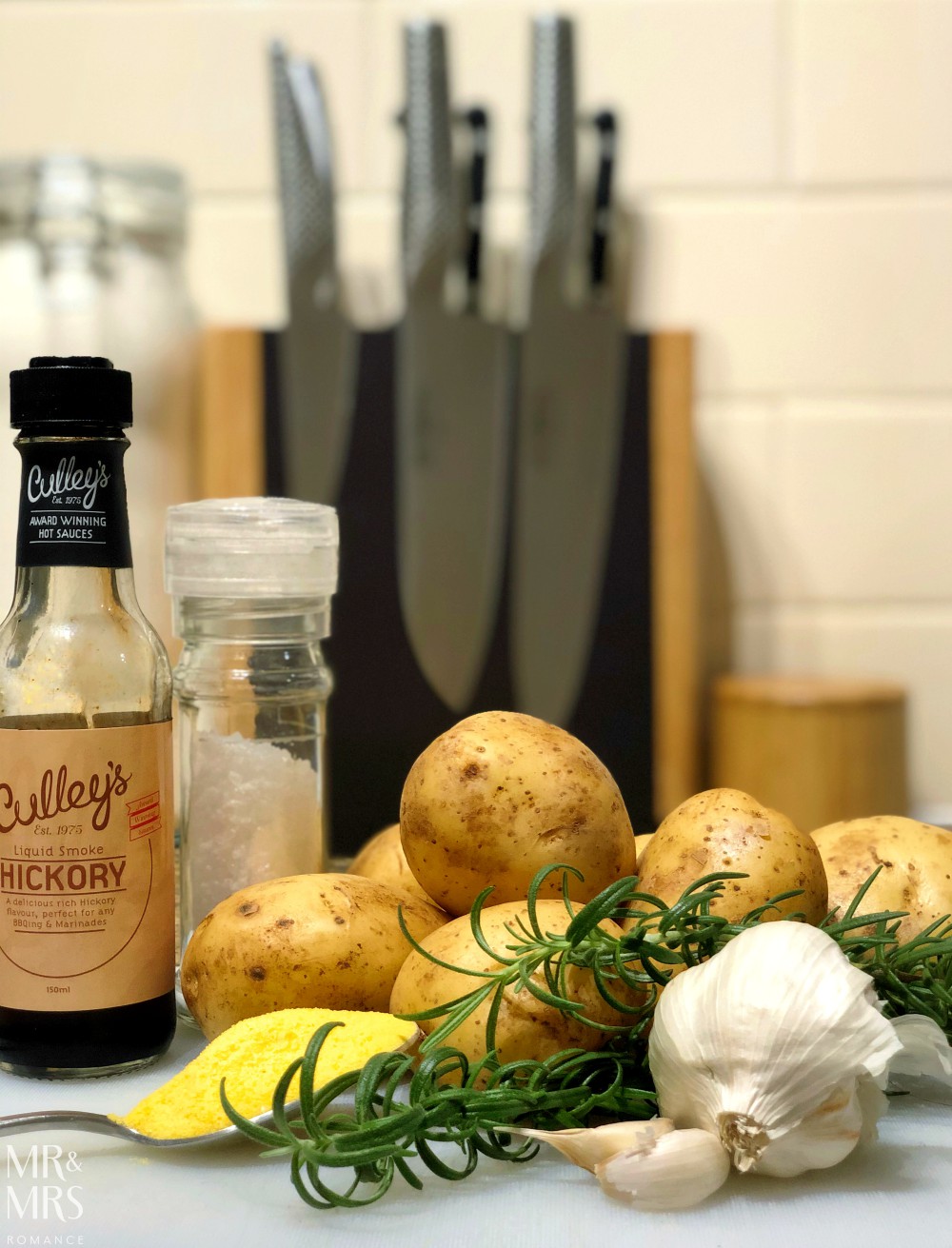 1. Cut potatoes in half then half again (skin on), add salt and liquid smoke to water and parboil for about 8 minutes until almost cooked through.

2. Drain then sprinkle with more salt and the polenta and shake in the pan (with lid on!) until you see bits of potato stuck to the sides.

3. Heat oil (mostly peanut oil with a little sesame) at 200°C, spread the spuds out on the roasting tin and try to turn in oil as much as possible.

4. Add the chunks of garlic and a little more rock salt to the tin. 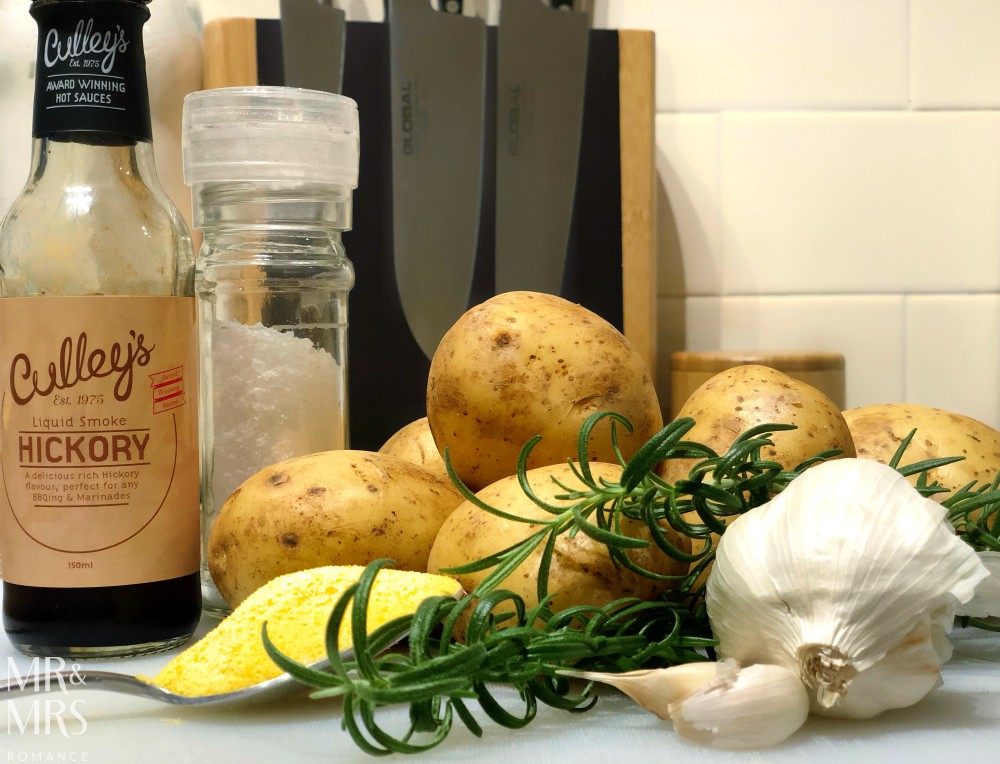 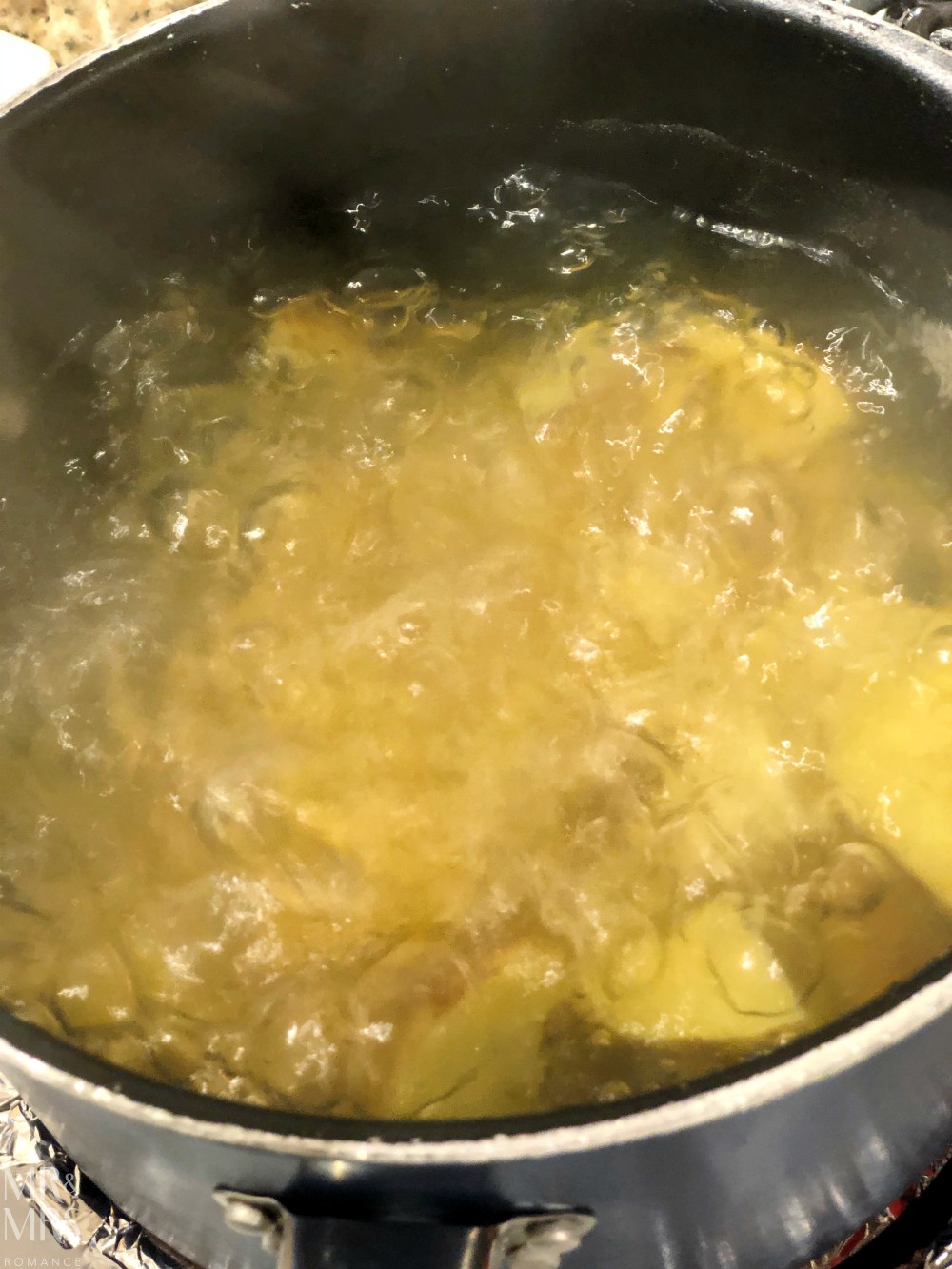 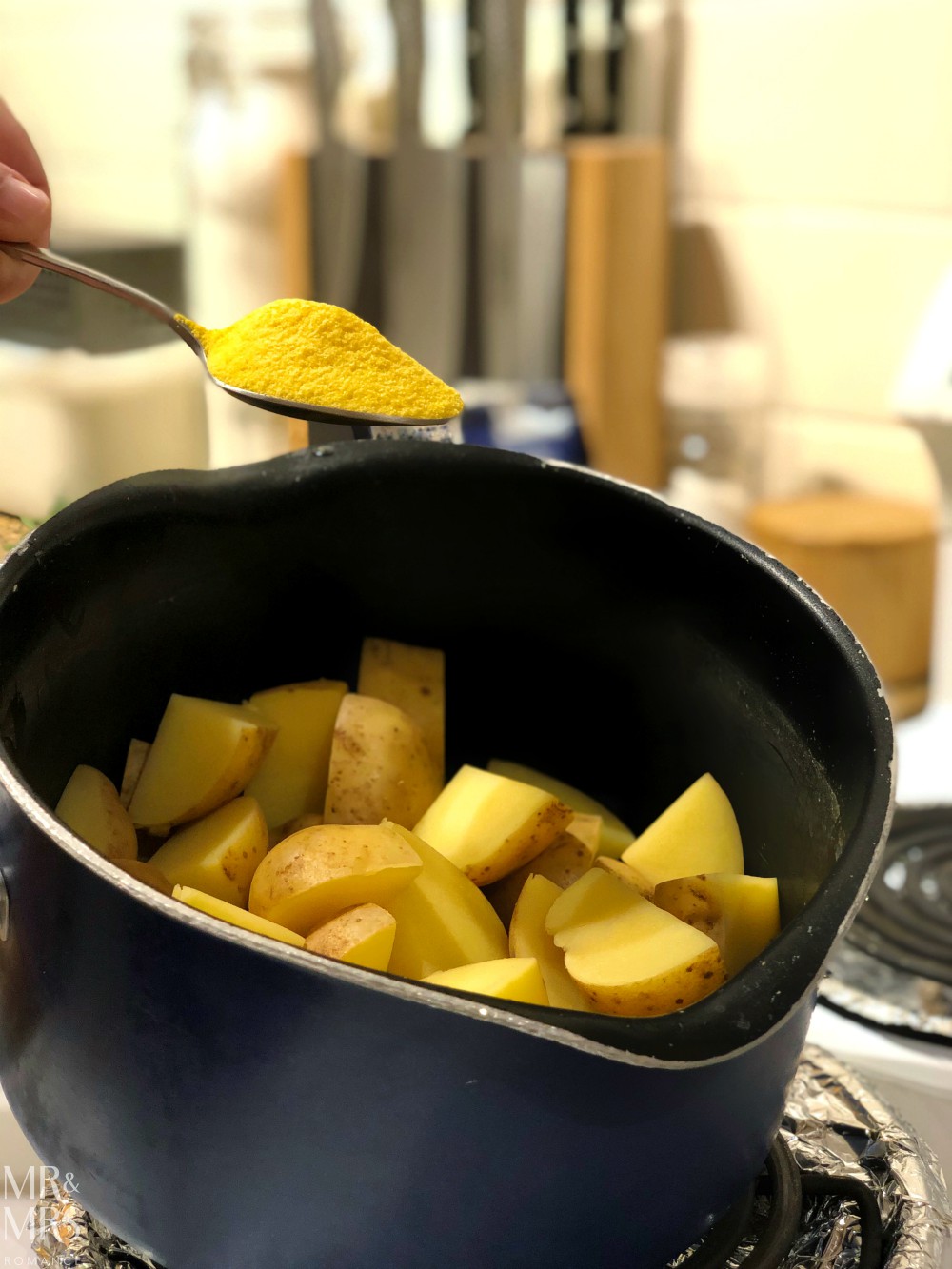 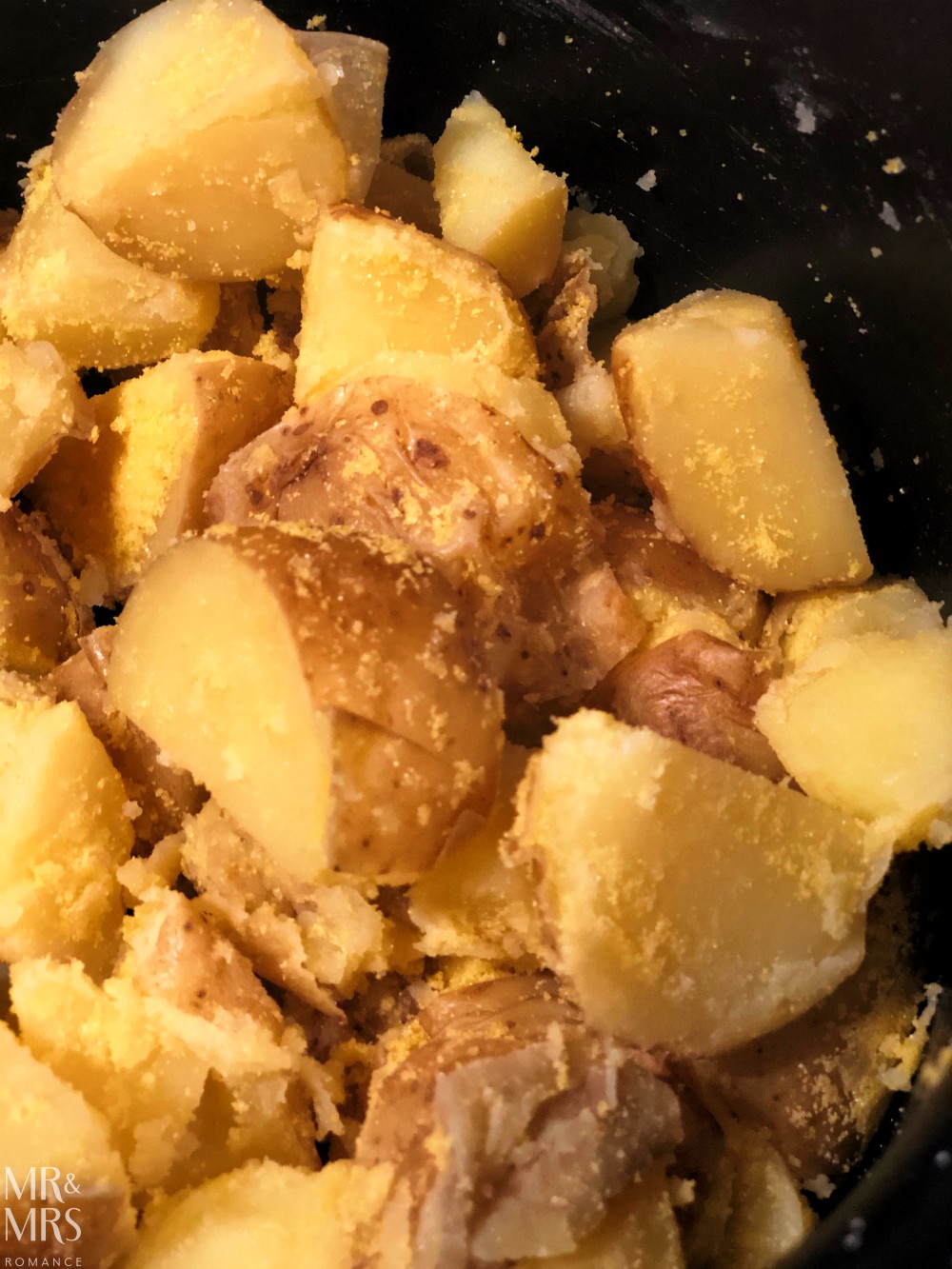 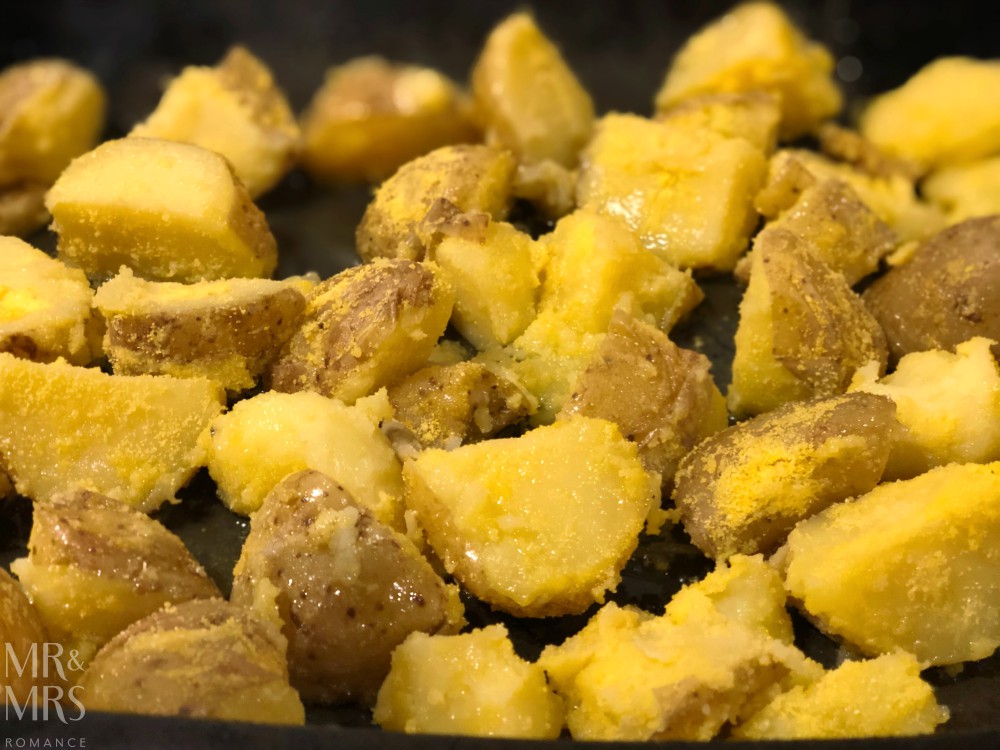 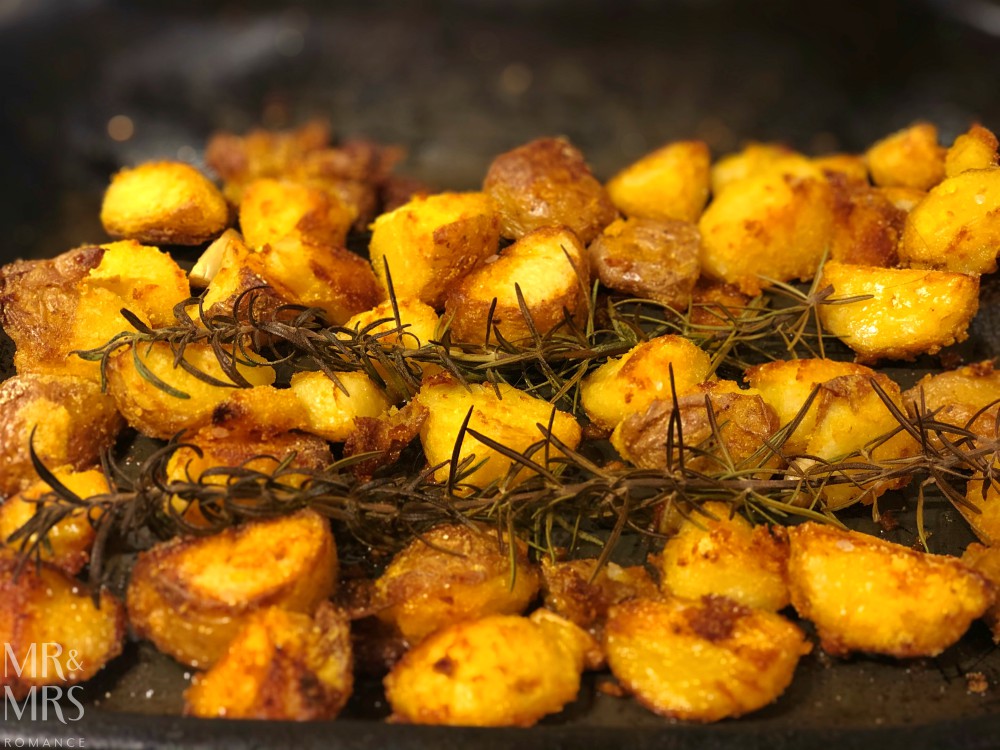 Shaking the pan after you’ve parboiled the potatoes creates more surface area that crisps beautifully in the oil. The polenta gives an unbelievable level of crunch that really makes these puds special.

If you liked this recipe, you should check out our one for potato gnocchi.

For more of our recipes, check out our cooking library here.

I’ve seen my mate Dave do roast potatoes like this so many times and every time I can’t believe it. It takes a little longer to cook them, but this is the easiest prep-and-forget dish I’ve ever seen – especially for roast potatoes.

Dave peels the spuds and cuts them into wedges, puts them in a deep roasting tin then does something I felt sure wouldn’t work. He adds liquid and oil.

You’d think this is a spitting oily nightmare that’ll ruin your oven. But it doesn’t. The liquid – enough to cover the potatoes – evaporates and boils them leaving an even coating of oil that roasts them perfectly.

The liquid Dave adds is a mix of stock, garlic, lemon juice, oregano, salt and pepper. On top, he pours ½ cup of kalamata olive oil and cooks it all at 200°C for 45 minutes. He turns the potatoes and cooks for another 45 minutes or until well-browned.

This works every single time! 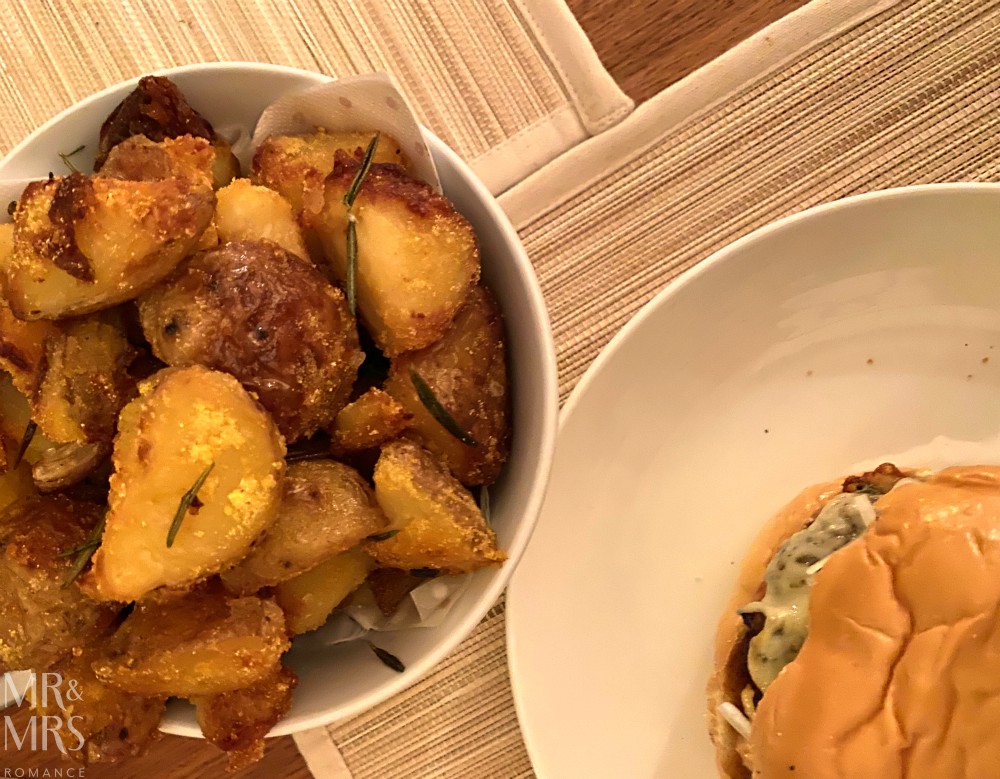 My mate Beth is a bit of a genius in the kitchen and managed a very tricky version of roast potatoes she’s crediting Annabel Crabb for.

Glass potatoes are so called because they roast in such a way they have a shiny toffee finish that looks like glass. Crunchy beyond belief and absolutely beautiful to look at. It is one of the fiddliest most complicated roast potato recipes I’ve seen, but from great suffering comes great spuds. 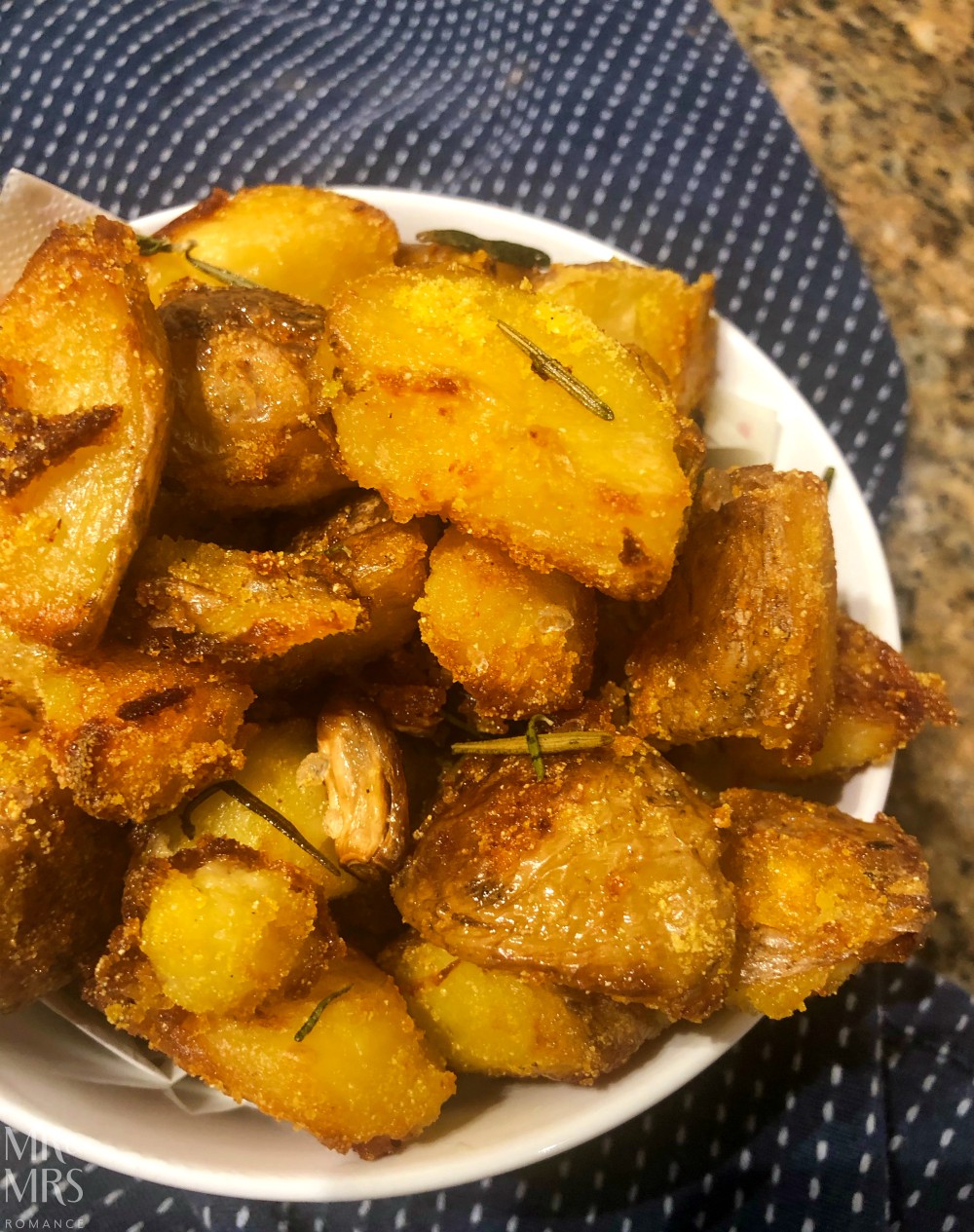 Maths and celebrities on roast potatoes

When I was researching this story to see if anyone else makes them like I do, I came across this excellent story from hospitality students at the University of Essex (near where I grew up in fact).

This cross-faculty project brought in the best minds of the mathematics department to create an equation to create maximum surface area for maximum crunch. I’ve given this a go and really does work.

An increase of 65% surface area by cutting the potatoes at an unconventional angle creates an enjoyable shape – though more potato wedge than traditional roast spud shape – and a superb crunch. 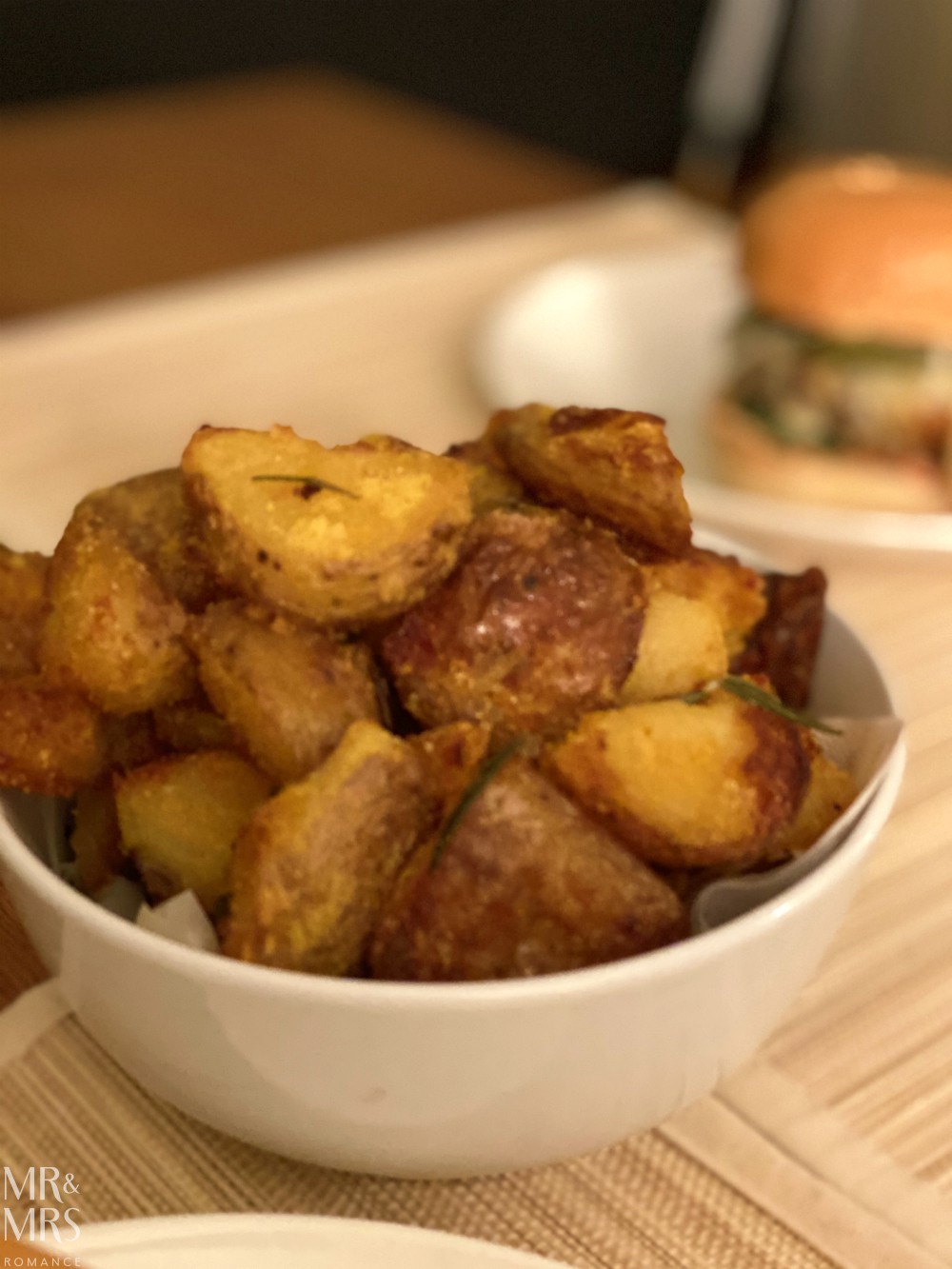 I also found this article with of a variety of celebrity chefs sharing their roast potato skills and the writer scoring each recipe.

Reading through this story was a happy event on a number of levels for me. Firstly, my recipe holds similarities to Nigella Lawson’s – though she uses semolina rather than polenta.

Gordon Ramsey’s recipe scored well – I’m a big fan of GR. That crazy alchemist Heston Blumenthal won, which is fine, and the cursed Jamie Oliver (sorry if you like him; I really don’t) scored lowest and was lambasted for his weird-tasting spuds.

What a good day! 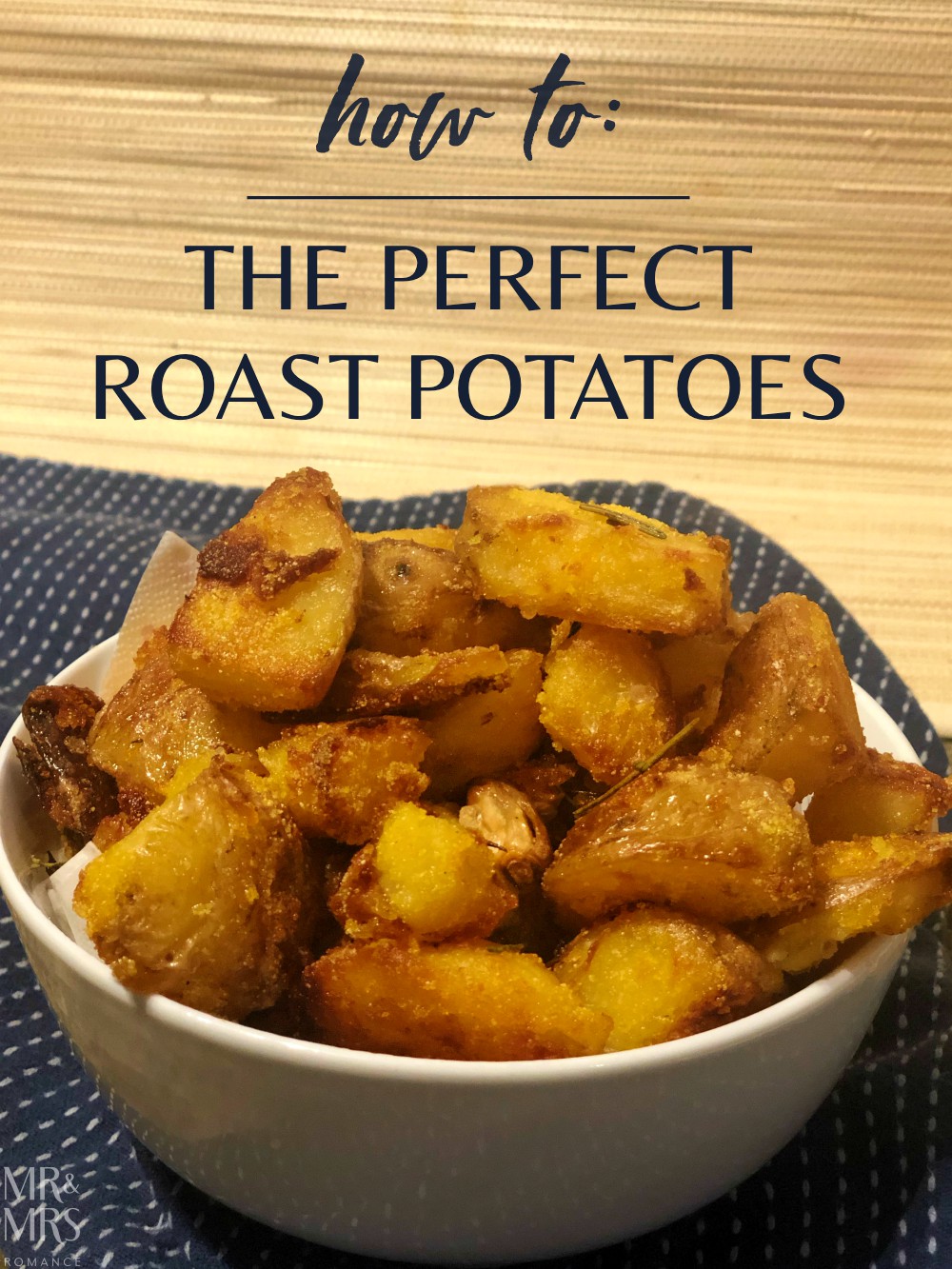 How do you make your roast spuds? Do you have any secret tricks to the perfect roastie? How do you feel about Jamie Oliver?

In the middle of the English Midlands, the most famous tree in history—the one that inspired Sir Isaac Newton’s theory of gravity—is still growing…