Ladders, cracks in the pavement and umbrellas indoors – they’re all unlucky and with good reason. But why is 13 the lucky number in Italy? And why do Italians fear 17 instead? 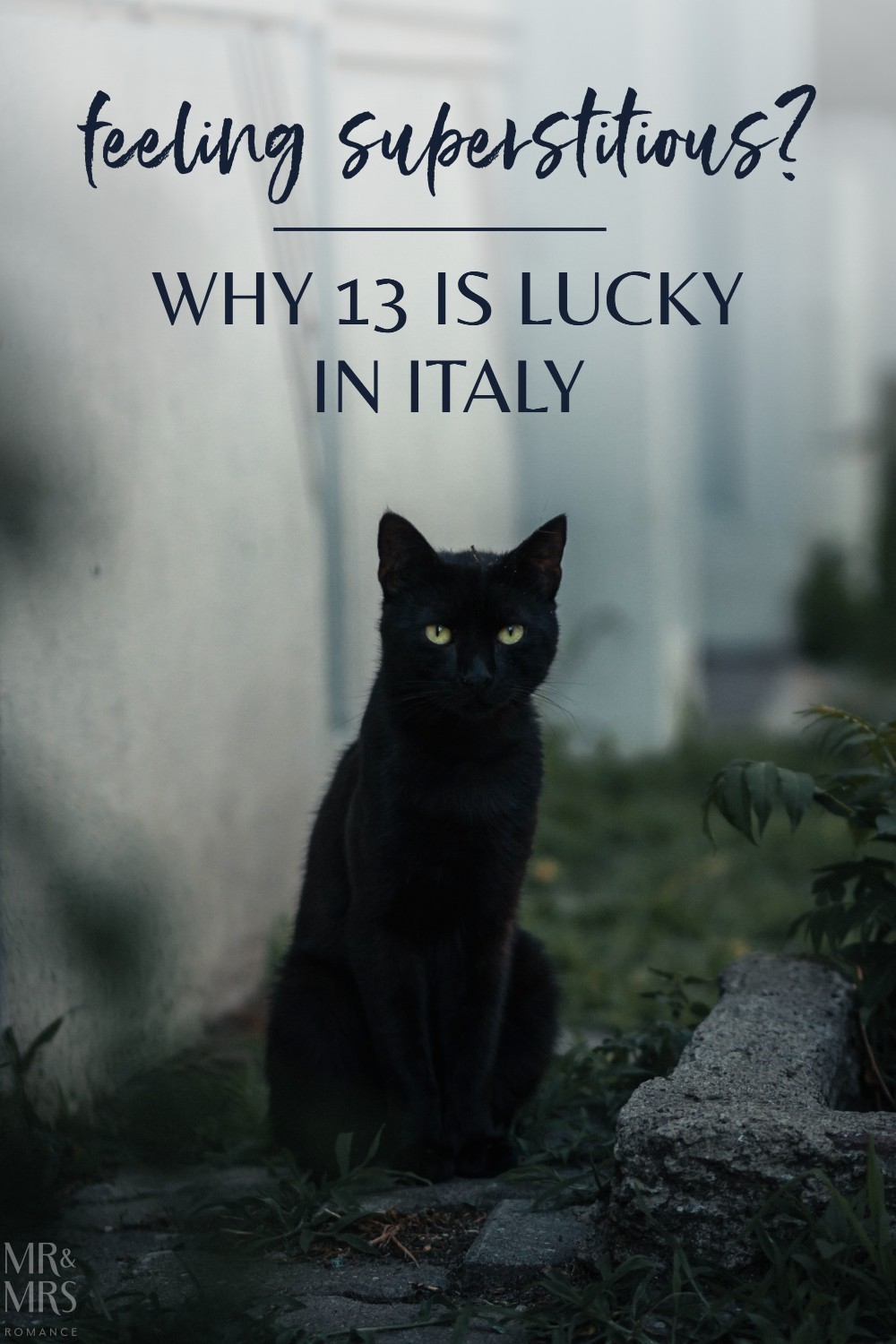 One of – if not the most important things about travel is how it opens your eyes and broadens your mind. Experiencing other cultures is not only so important but also truly fascinating.

Some of the superstitions we’re familiar with come from understandable origins. Of course it’s bad luck to walk under a ladder; something could quite possibly fall on you. 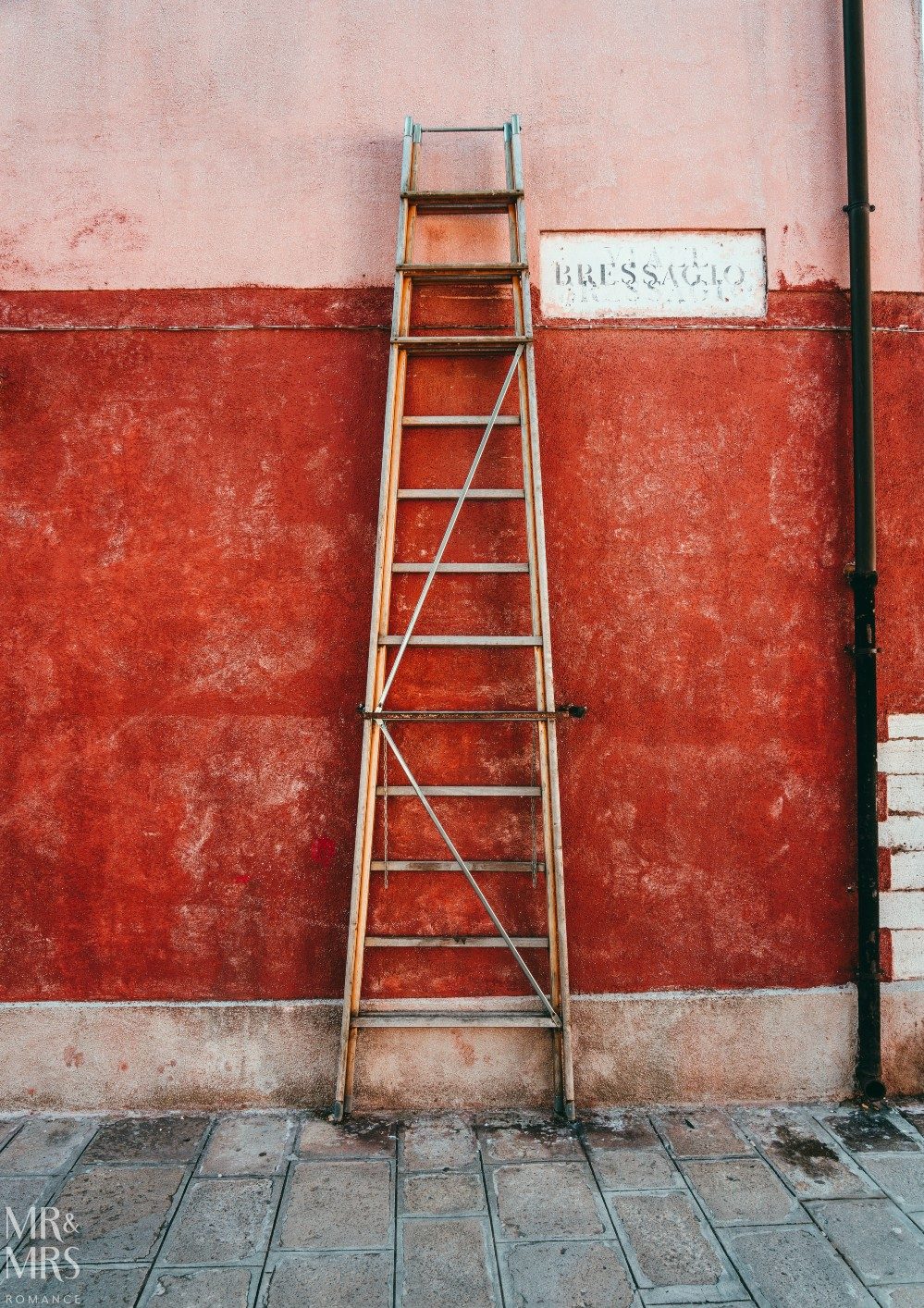 But what about the harder-to-explain beliefs – like it’s bad luck for a black cat to cross your path? Actually, this is good luck in the UK, which is another interesting thing about superstitions.

For some reason, numbers play a huge roll in superstition.

In China, four is famously bad luck because it’s a homophone of the word for death.

In most of western culture, 13 is the unlucky number. Probably stemming from the Last Supper where Jesus and the 13 apostles gathered before the crucifixion, or perhaps an Old Norse myth of the gods.

But not in Italy.

13 – unlucky for some… but not Italians

Before Judas Iscariot ruined everything and made 13 the unlucky one, the Romans had 17 pegged as the bad guy.

In Roman numerals, XVII easily becomes an anagram of vixi, which in Latin translates as ‘I have lived’ or ‘I lived’.

This was and still is a popular epitaph in Italian gravestones, which is why 17 remains to be the traditional unlucky number there. 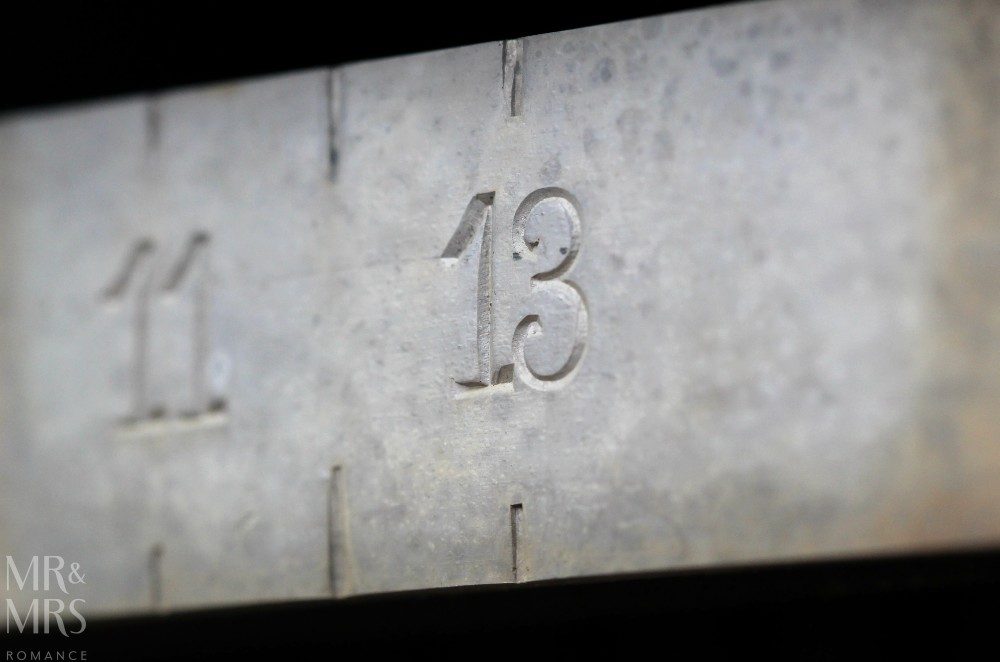 As for Italians’ relationship with 13, in 1946, the football pools betting system Totocalcio (meaning roughly ‘football totaliser’ in English) started in Italy. At that point, you could bet on 12 games, but due to its popularity, the number of games increased to 13 in 1950.

From that point on, the expression ho fatto tredici – ‘I did 13’ – entered the vernacular and is still a triumphant shout to be heard in Italy today.

It basically means ‘that was lucky’ – ‘I hit the jackpot’.

Even after the 2003-2004 football season, when other syndicates with bigger jackpots forced Totocalcio to adjust their system and increase the programme to 14 games, the expression still remains.

Of course, 13 has also become known as bad luck in Italy as with much of the world, but thanks to football, gambling and the Romans, the unlucky number gets a bit of leeway for once.?

– Traditionally, hotels, apartment blocks and even office buildings don’t have a 13th floor.

– Some airlines still don’t have a row 13 on their planes and some ship-builders omit the 13th deck on their cruise liners.

– The word ‘triskaidekaphobia’ is the fear of 13.

– Traditionally there were 13 steps leading up to the gallows when public executions by hanging were common.

We love talking about beautiful Italy. Check out some of our other Italian stories here.

He Said, She Said: locks of love, Paris – the Pont des Arts