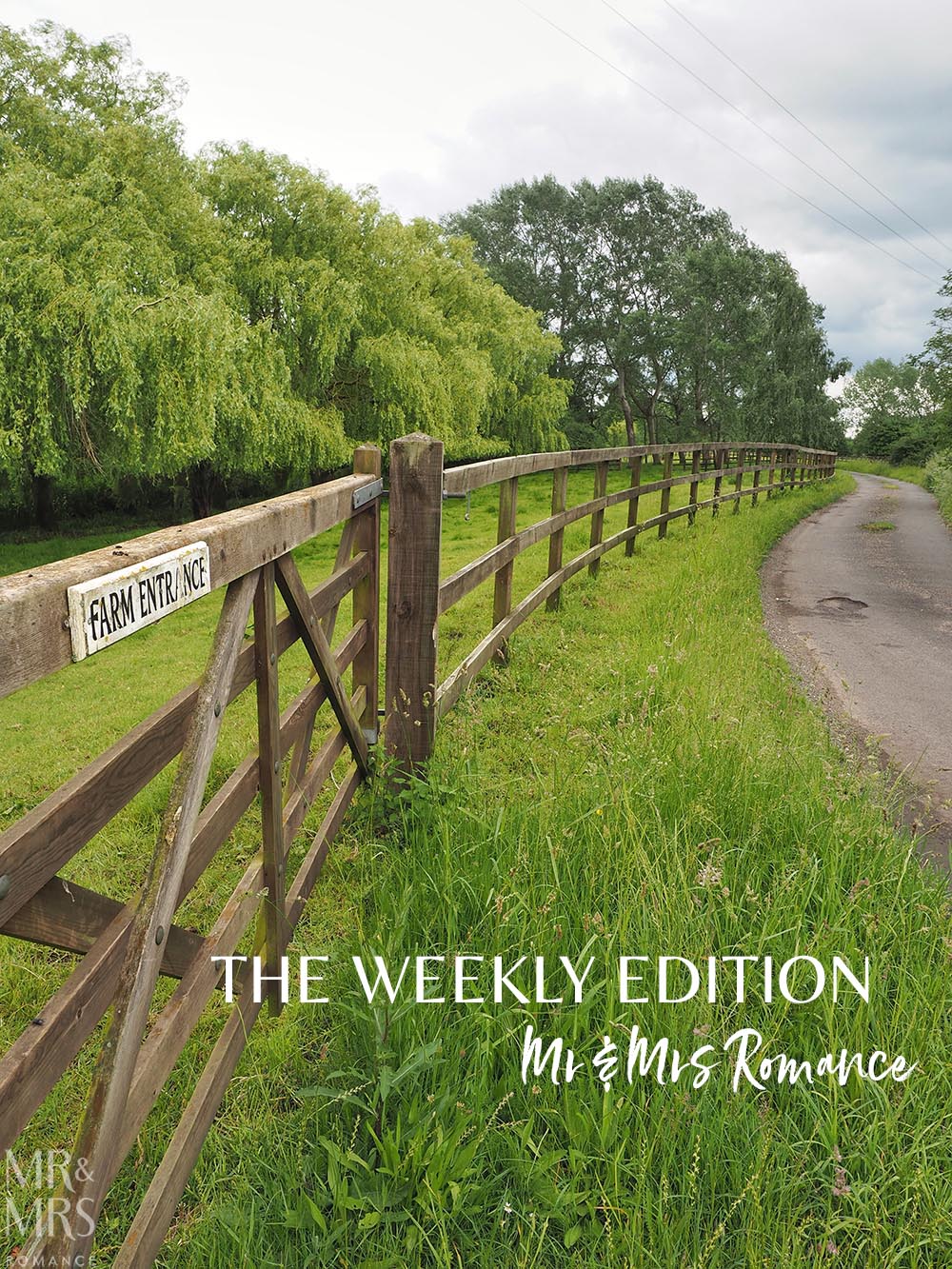 It’s almost worrying how easily we’ve settled back in here in the UK. We were here less a year ago, which makes it easier, but I don’t think that’s got anything to do with it.

England in the late spring and early summer is a lovely place to be.

We’ve spent this week catching up on things, taking it easy and trying to plan our next moves around Britain and Europe. To be honest, we haven’t moved too far since last week, which has been the absolute best. So sit back, relax and prepare yourself for a Weekly Edition of greenery, good grub and two pooches who’ll steal your heart. 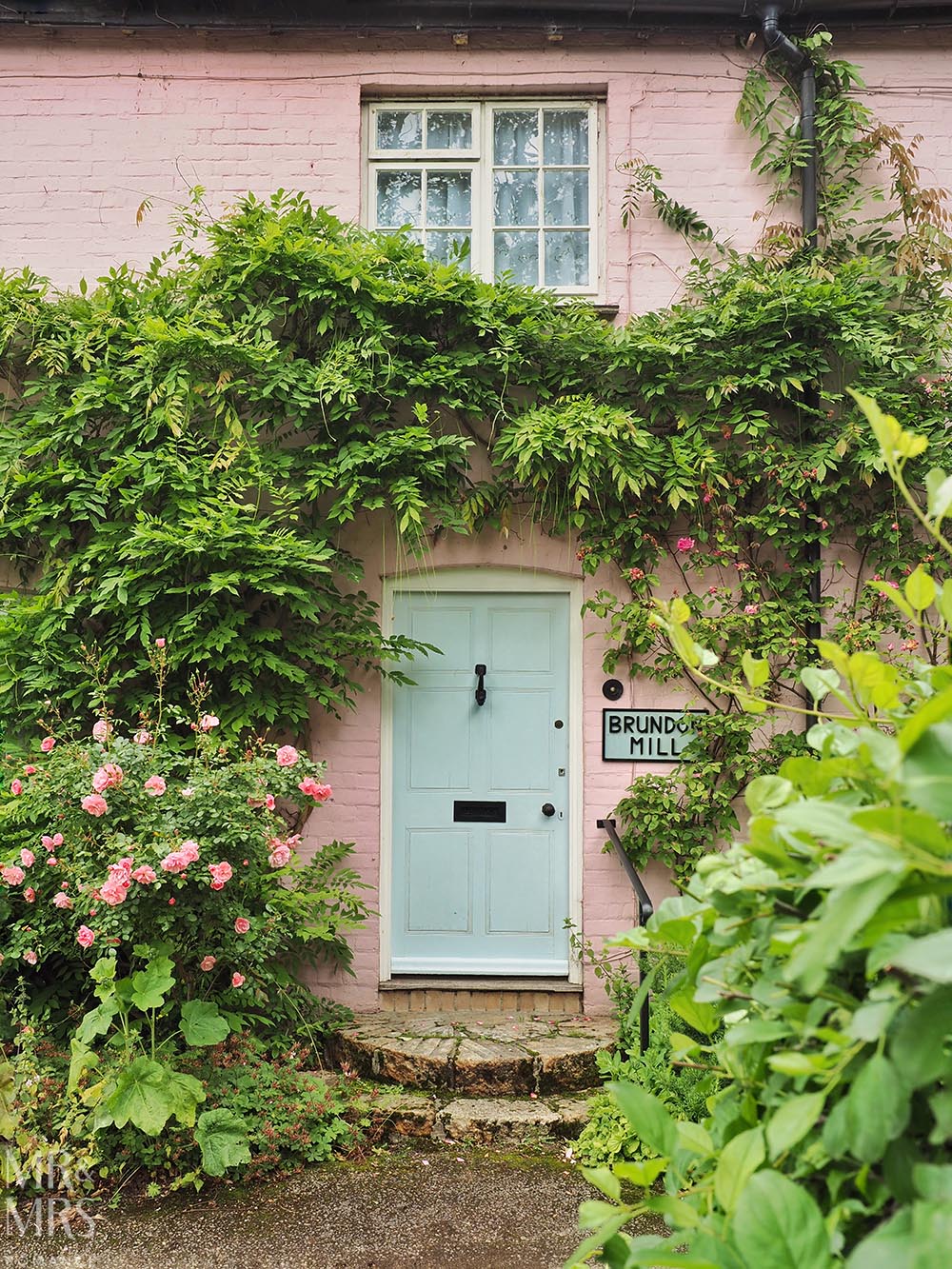 There are so many beautiful walks around Suffolk in England’s southeast. Just north of the little market town of Sudbury is Brundon Mill, a 19th Century watermill that used to grind corn.

It’s now a punctuation on the walk along the banks of the Stour. 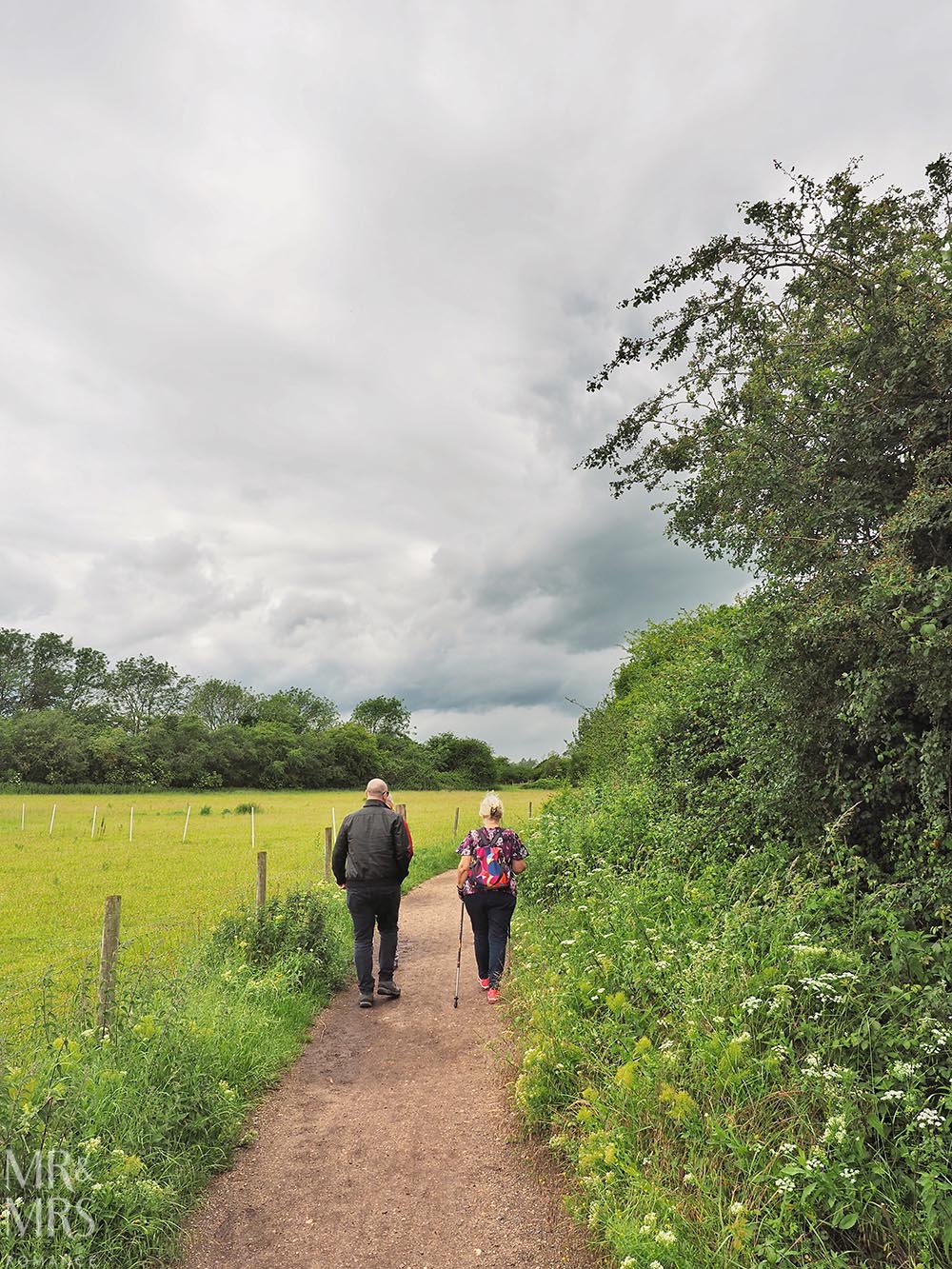 The paths through the countryside meander and take their own courses. It’s lovely to let the lanes take you where they want, especially when you’re catching up with your mum and dad.

I’m not even that worried about my mum using alpine Nordic hiking sticks on a stroll around one of Britain’s flattest regions! 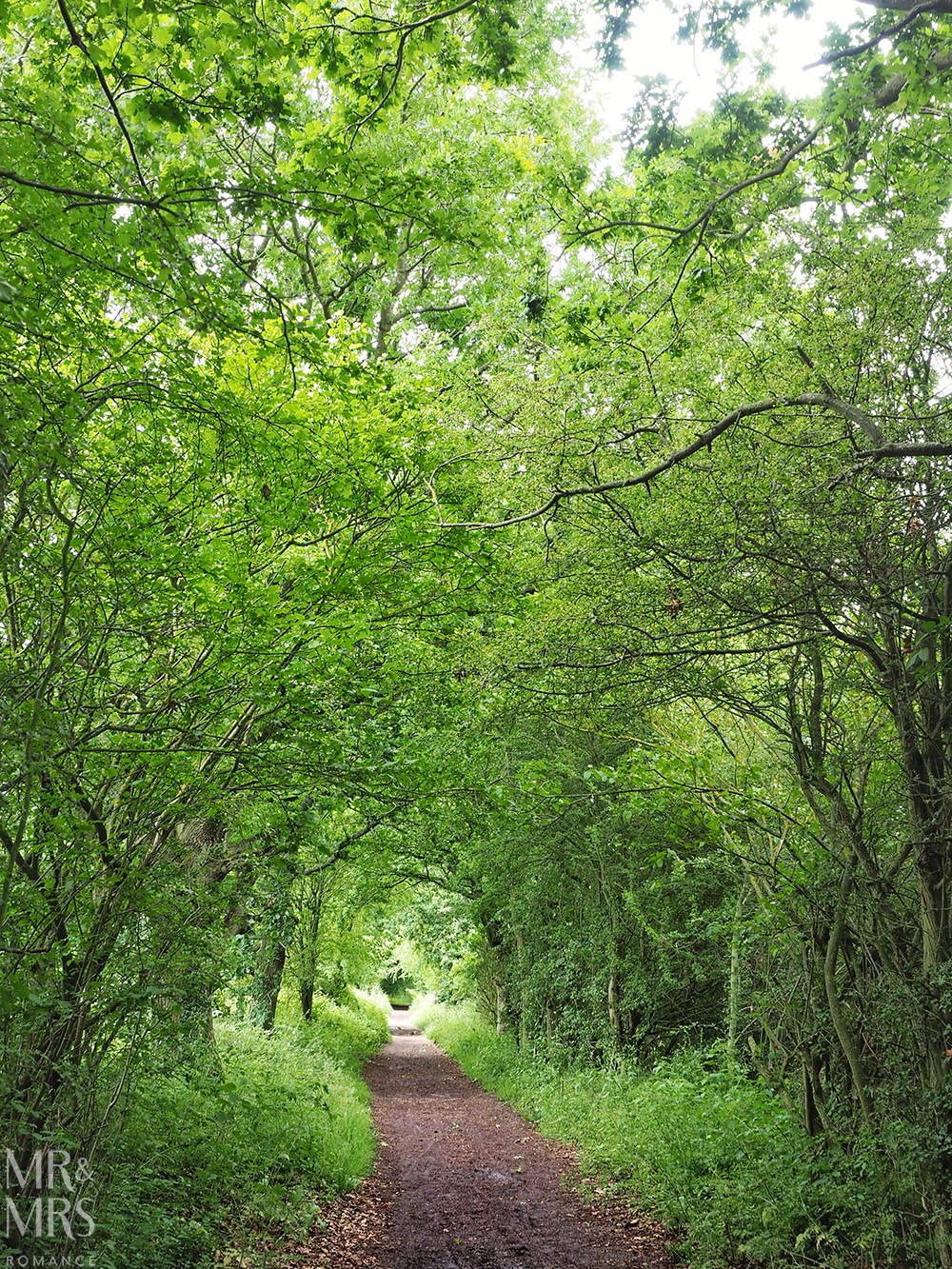 Over the years, the trees have grown over the lanes around this part of the countryside. Isn’t that one of the prettiest (and most English) shots you can find?

Christina and her family always comment on roads and paths where the trees on either side have created a tunnel. I can see why now. 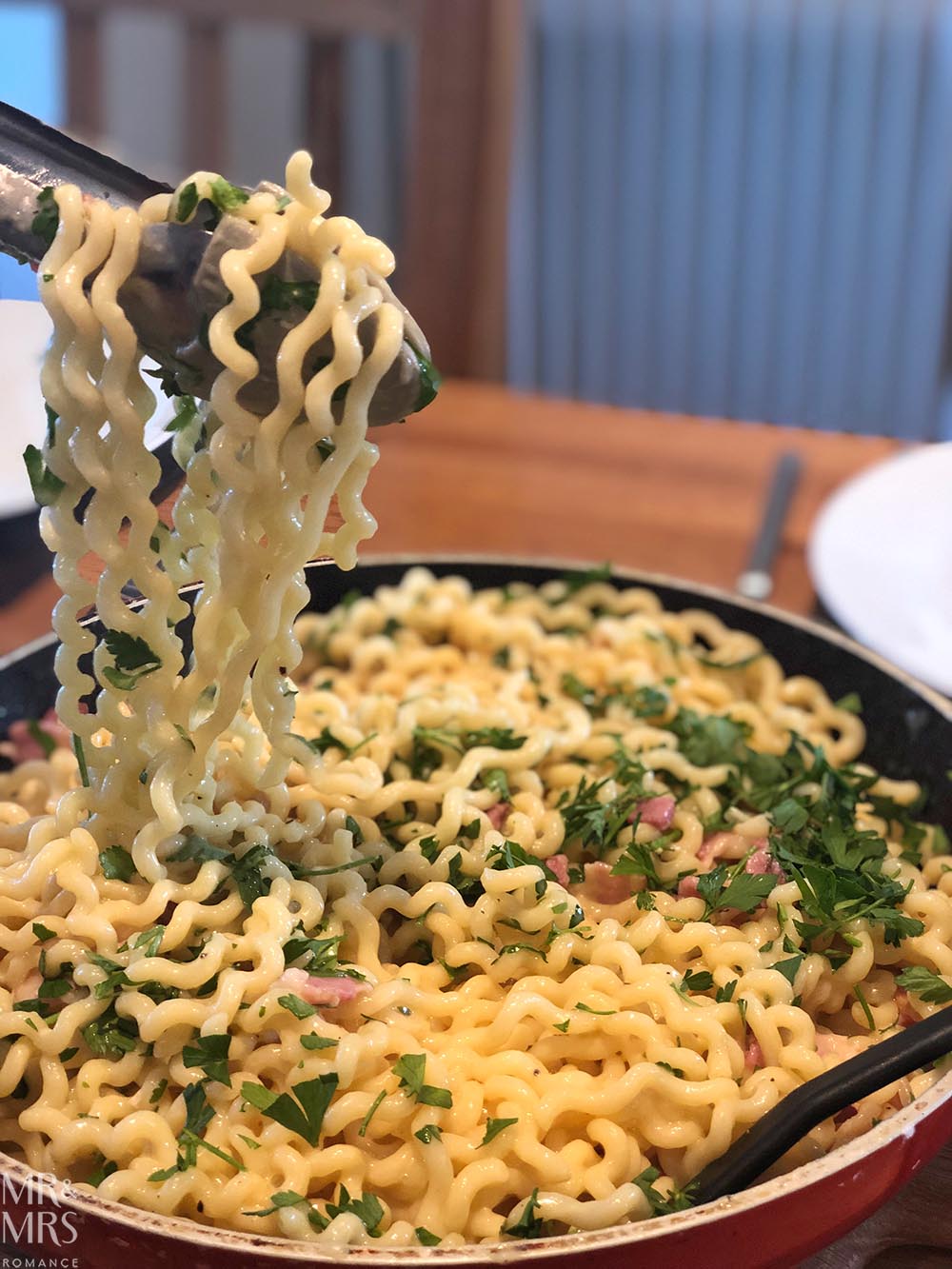 We’ve worked up an appetite today, so back at our friends Clare and Dave’s, we’re presented with this marvel: Dave’s carbonara.

I’ll wheedle the recipe out of him eventually and let you know how to make this – it’s amazing. And only an entree! For main course, I’ve made chicken cacciatore, which isn’t as photogenic, but also a winner.

I’ll have to do the recipe for that one too. 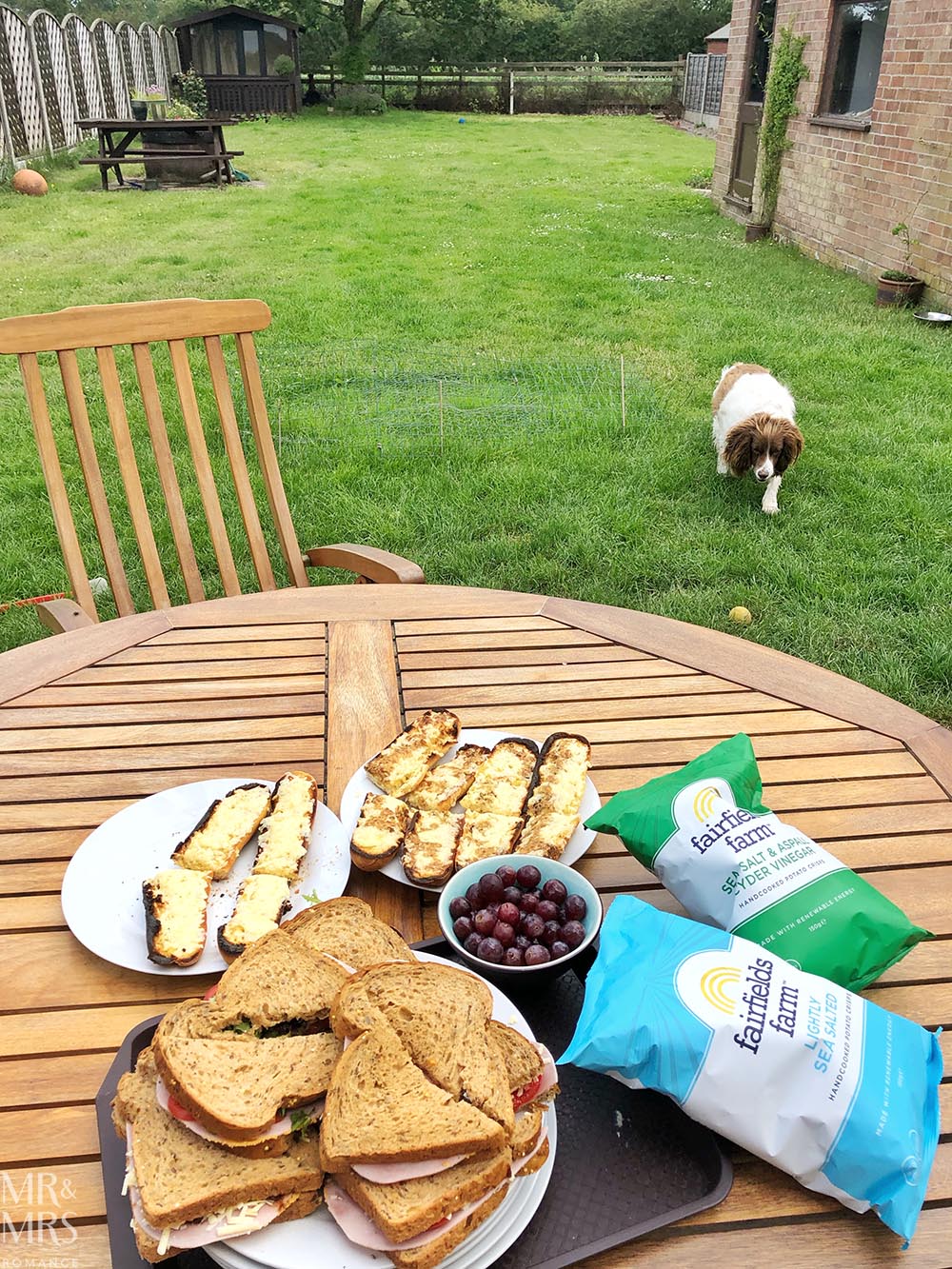 Clare, Dave, Christina and I have all been out on another walk today out to the woodlands of Wrabness in Essex – though it looks like Flo the springer spaniel isn’t quite ready to give up the ball yet… not that she ever is!

While she’s trying to convince us to throw the ball just one more time, Clare and Dave knock up a feast of cheese baguette, ham, cheese and pickle sandwiches, and the tastiest crisps we’ve ever had.

These Fairfields Farm crisps are about as local as you can get – made from spuds grown round the corner in the Colne Valley in Essex.

We’ll be keeping our eye out for more of these, that’s for sure. 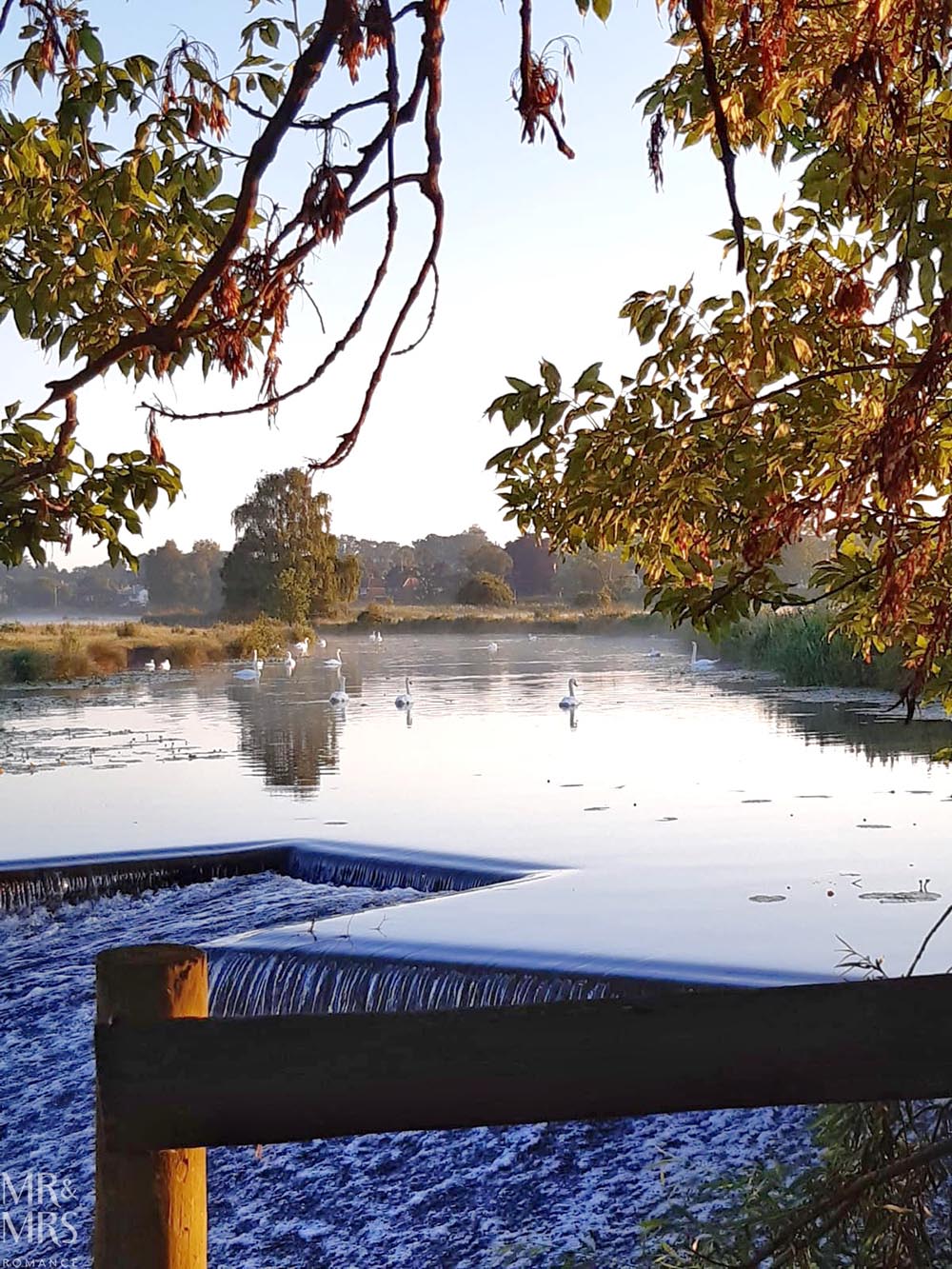 I wish we could take credit for this beautiful photo, but that just wouldn’t be right. My dad took this one on a very early morning fishing jaunt along the Suffolk Stour.

He’s on Instagram at @fisheken52 and puts up some beautiful shots from his angling escapades. 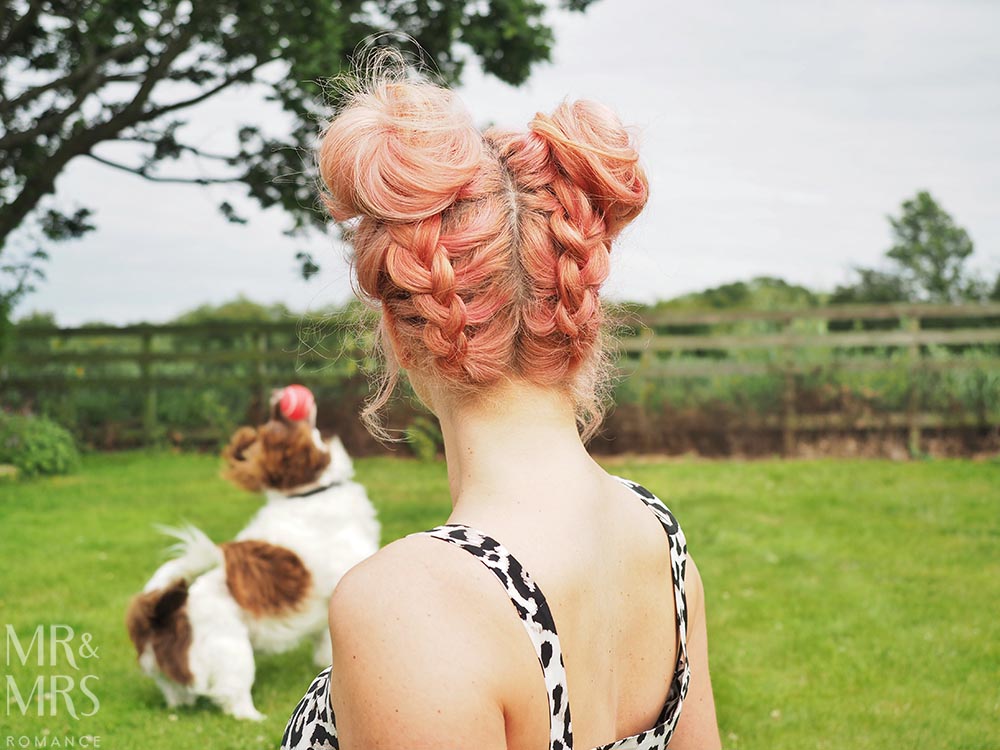 This afternoon, Christina and I are trying our best to shoot a new hair tutorial for Hair Romance. Thankfully, Flo and her ball are here to help!

The tutorial for these ‘space buns’ should be up later in the week – keep an eye out for more cameos from Flo in the video tutorial too! 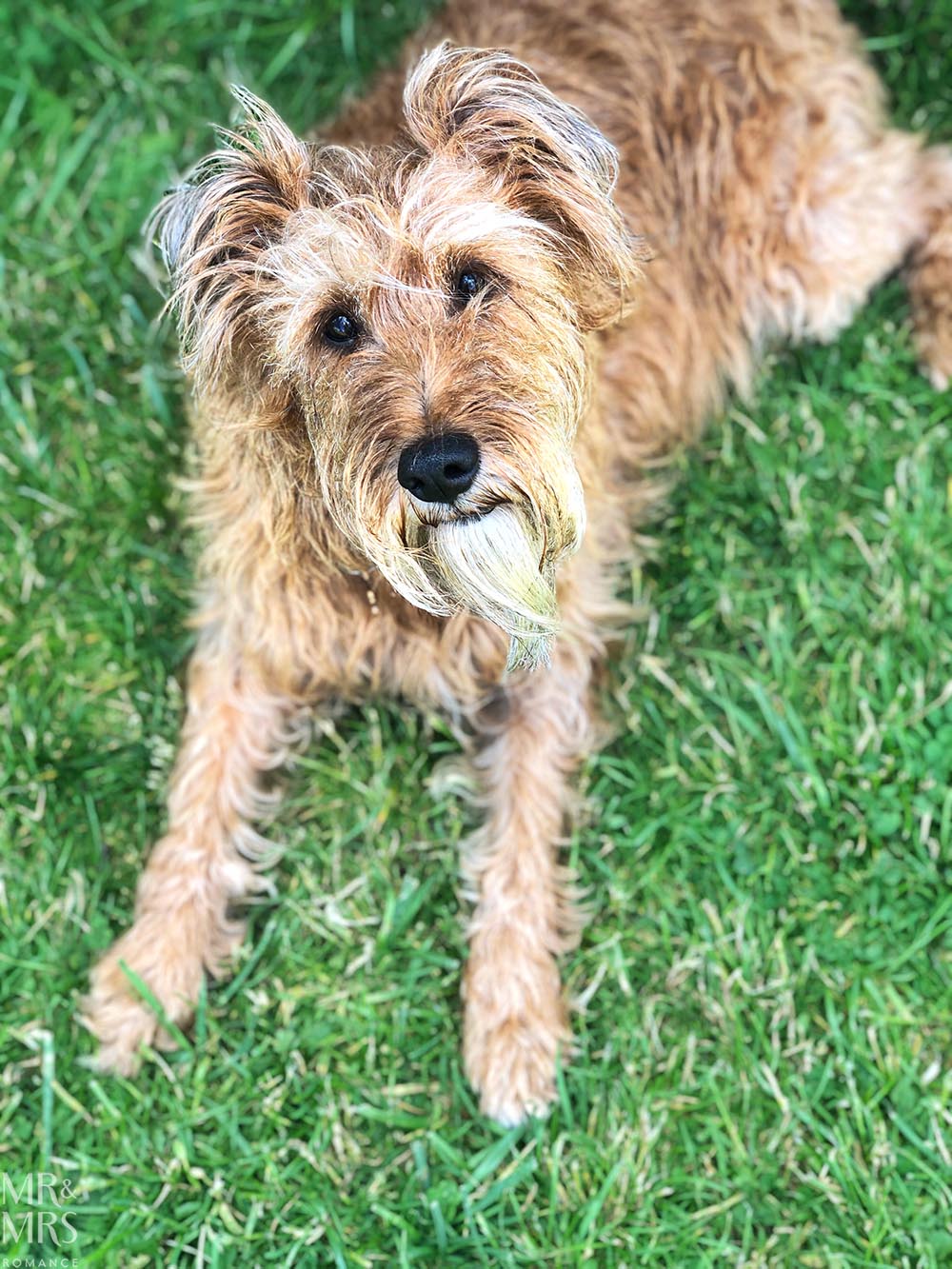 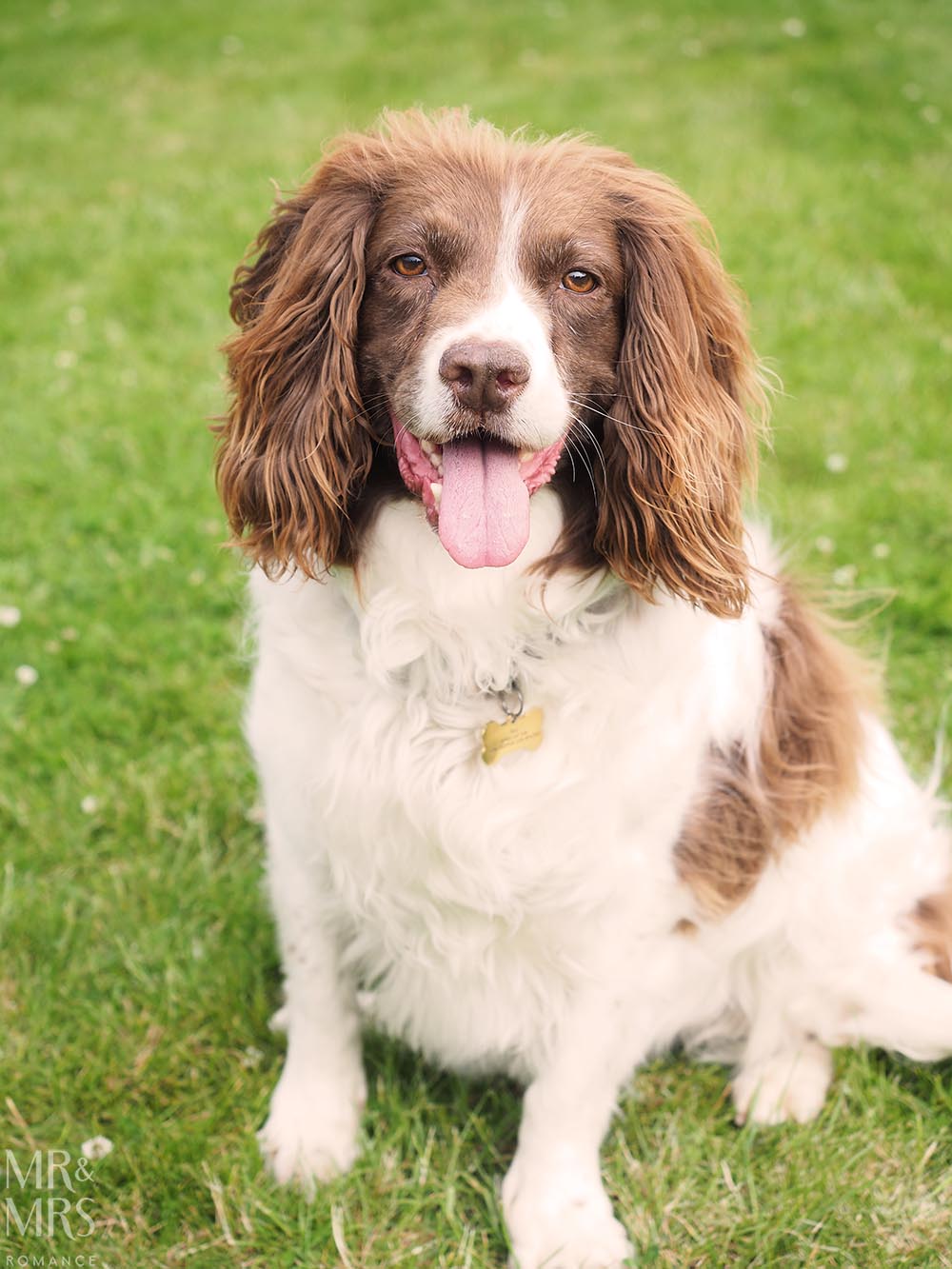 These two hairy loonies – Ruby the Irish Terrier and Flo the Springer Spaniel – are Clare and Dave’s fur babies, and they’re the best. We love seeing Clare and Dave – they’re the kind of friends you only make a couple of times in your life if you’re lucky.

Secretly though, we come for the friendship, but we stay for the dogs!

Bottoms Up! 5 fascinating drinks trends to look out for in 2021