Even experienced travellers can make this mistake, and if you do exactly what I did, it can be an expensive lesson to learn. I’m sharing my story in the hope that I’ll remember not to do this next time and I might save you the stress too. 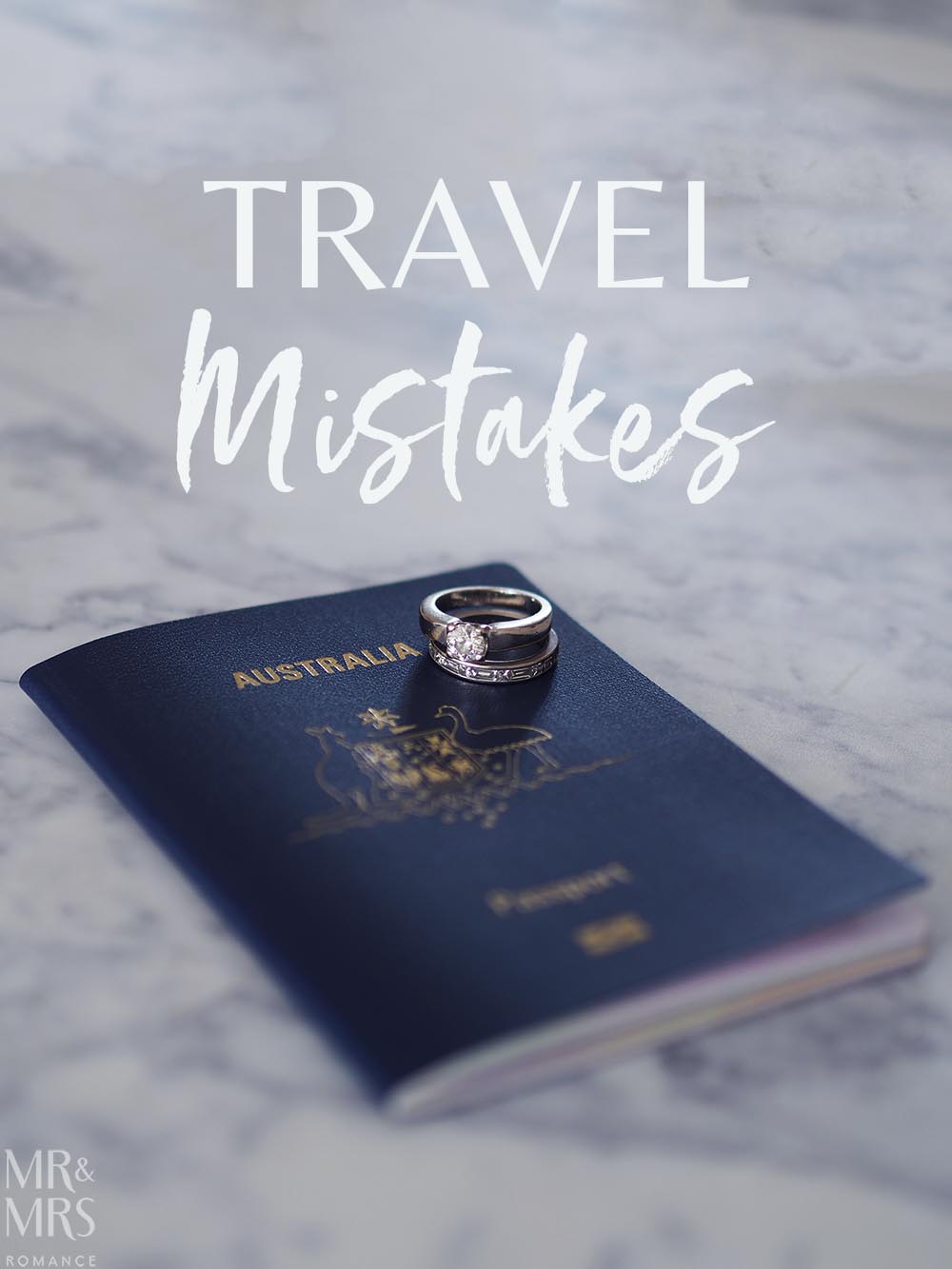 My passport is my favourite belonging. I value adventures over possessions so the one thing I own that brings me so much joy is my passport. It has allowed me to visit many places around the world, and my memories start in the stamps and visas across its pages.

In Australia, a standard passport lasts 10 years. Well that’s what they tell you, but you have to account for the fact that most countries won’t let you in if your passport has less than six months remaining.

So you should really think of your passport as only lasting 9 years. That way you won’t forget and make the mistake I made.

As an experienced traveller I was proud to know my passport number by heart. I would scoff at those scrambling to complete forms on arrival or searching through their bags to find their passports. I had a system and my details memorised and could swiftly complete landing immigration cards.

I knew that my passport would expire in January 2020. I just didn’t know that was less than six months from now!

So when it came to planning our current trip, I booked flights and vaguely remembered that I should renew my passport.

However I didn’t expect another trip to come up and ruin my timeline.

Well, a trip never ruins anything really. I was thrilled to travel to New Zealand, but it confused my plans for when to update my passport. There wasn’t enough time to complete it before leaving for and returning from NZ, and that meant I was only left with a very tight window before our next flight to the UK. 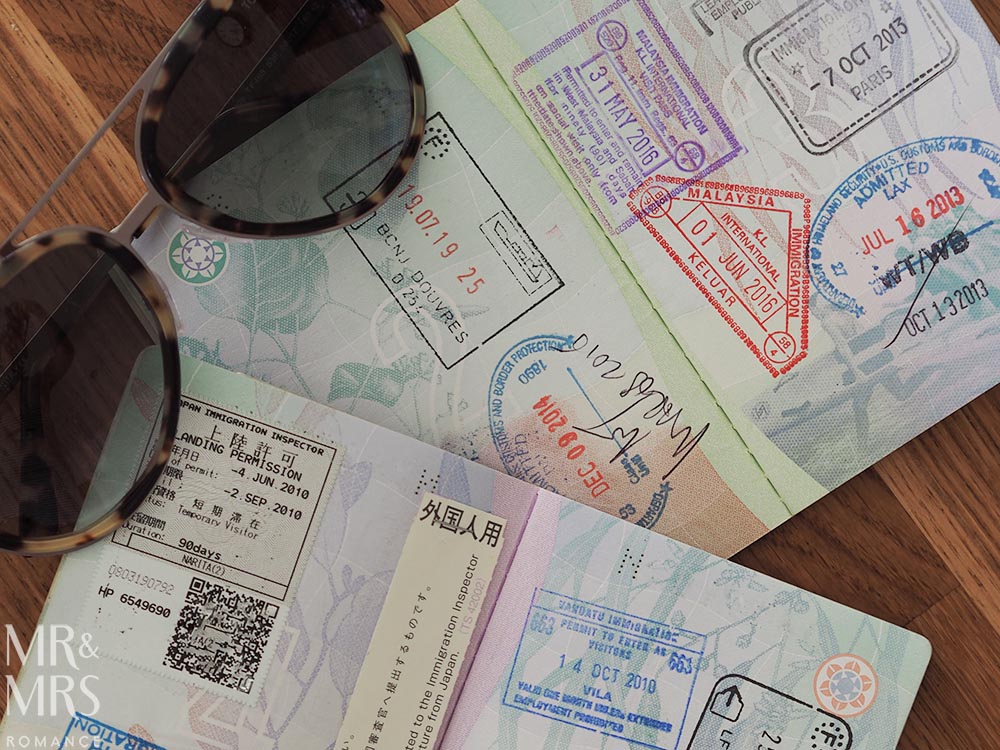 I rang the passport office to double-check that it was possible to get a rush passport in 48 hours. Yes, it’s an extra $275 but it meant that I would be able to get a new passport in time for our trip.

What I didn’t check closely enough though was the calendar. Although I had six days between my trips, public holidays and a weekend meant I really only had two business days before I left making this an extremely tight turnaround.

Jenny from the passport office, who I must say was very polite and helpful, calculated that it would be just enough time for a rush renewal and I could pick up my passport on the same day as I headed to the airport for an evening flight.

For most people that’s cutting it too fine, but I was confident. I had the feeling that it was going to work out. Jim might say I’m optimistic to a fault. 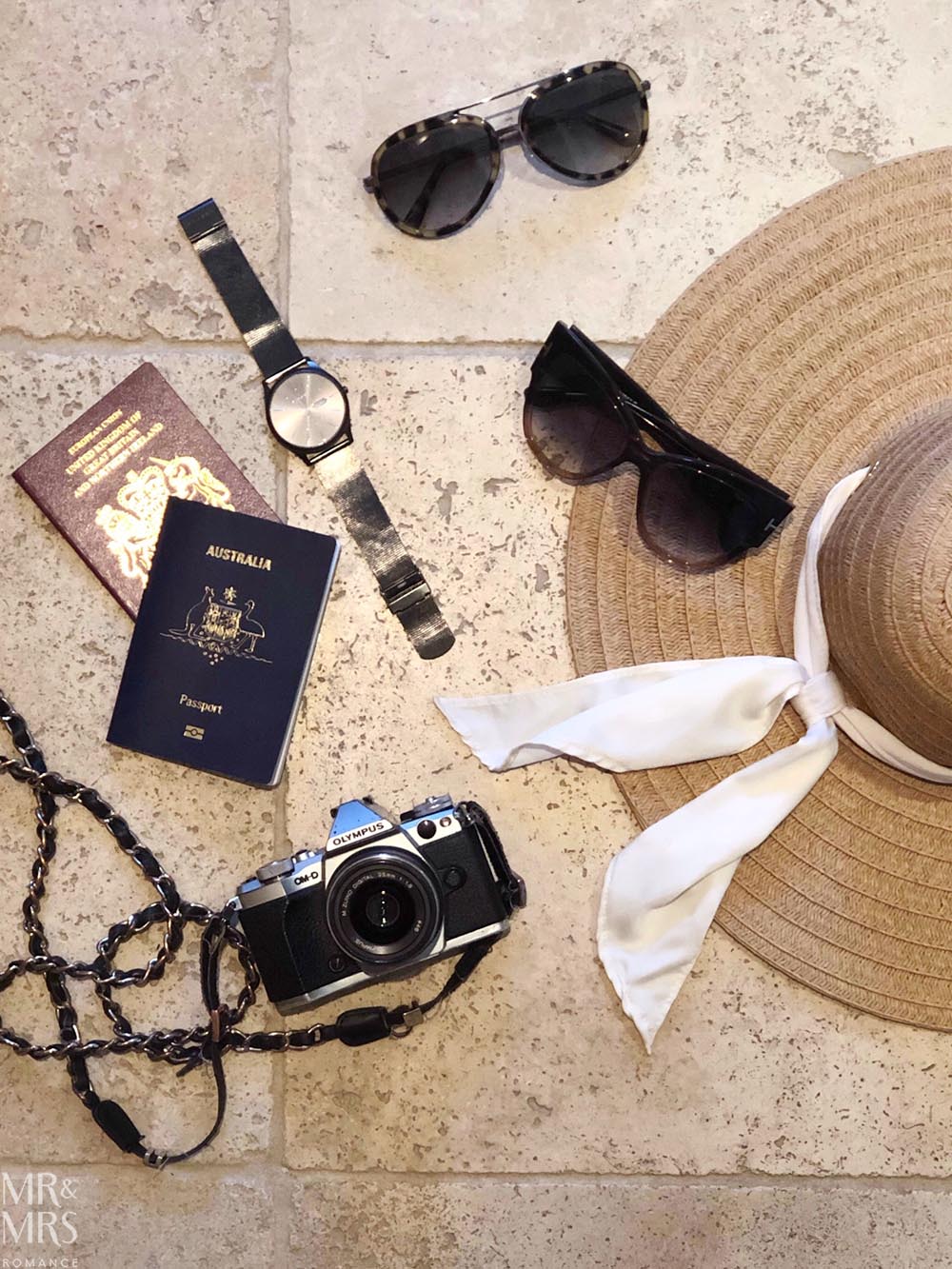 The Australian passport office can issue a passport in under 24 hours, but only for compassionate reasons. I couldn’t lie and there really wasn’t any good reason they should help me.

It was poor planning that caused this problem and so I had to wait out the longest long weekend ever to hear if my passport would be ready. On the day of travel.

Jenny had calmly told me that I would have to rebook my flight if my passport wasn’t done, though she assumed it would be. I’m not sure if that’s actually a legitimate reason to claim on your travel insurance, but it was just something I thought about that weekend.

I think the passport gods were smiling at me that day as it all went exactly as Jenny said it would. I received a message that my passport was ready to pick up first thing in the morning so that I could finish packing, relax and get to the airport with plenty of time before my afternoon flight. 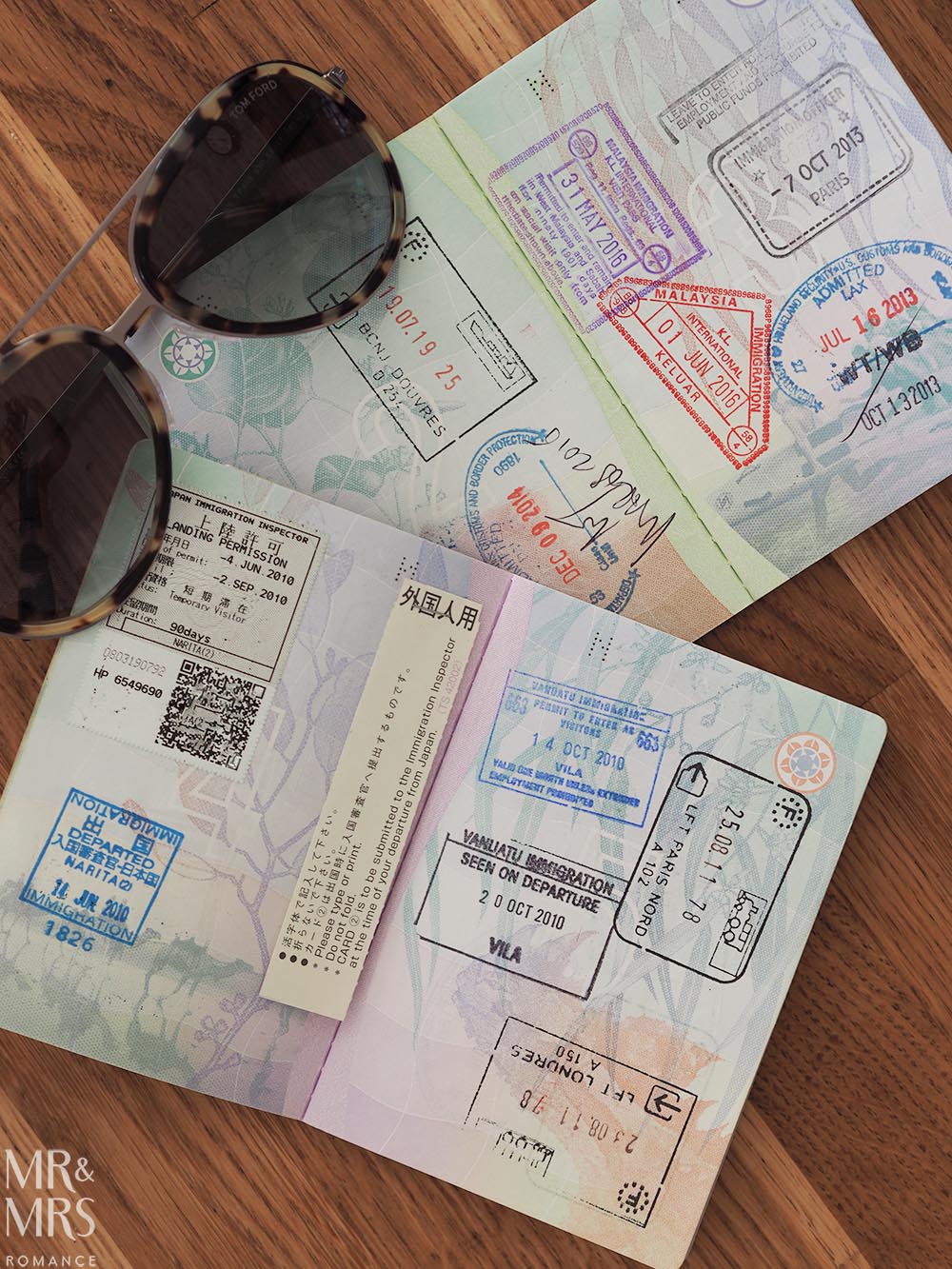 5 travel tips for your passport’s health

Now hopefully this story will help me again in nine years time when I need to do it again, but here’s a little checklist just to make sure for your next passport renewal.

1. Don’t use your actual expiry date of your passport as the last day. Give yourself at least nine months before to order a new passport. You want to be ready in case of a spontaneous trip, right?

2. If you do need to organise a rush passport you can go to select Australia Post stores which can offer a much faster service. Since sharing my stupid tale with other travellers, they’ve said that they have received their passport in just over 24 hours with this service.

3. Use a reputable service like the Post Office for your passport photo. The last thing you need is someone taking your photo that isn’t within the very strict parameters the passport office asks for. Instead of picking up your passport, you’ll be collecting a message telling your photo’s wrong.

4. If your passport has expired, don’t leave it too long before you renew it. After three years, you have to apply for a new one, which not only takes longer but also requires a heap more info and ID from you.

5. And just a little handy travel tip, if you can’t memorise your passport number, make a note on your phone with the expiry date. When you need to complete immigration forms, you won’t need to get up into the overhead locker or keep your passport on you throughout the flight. 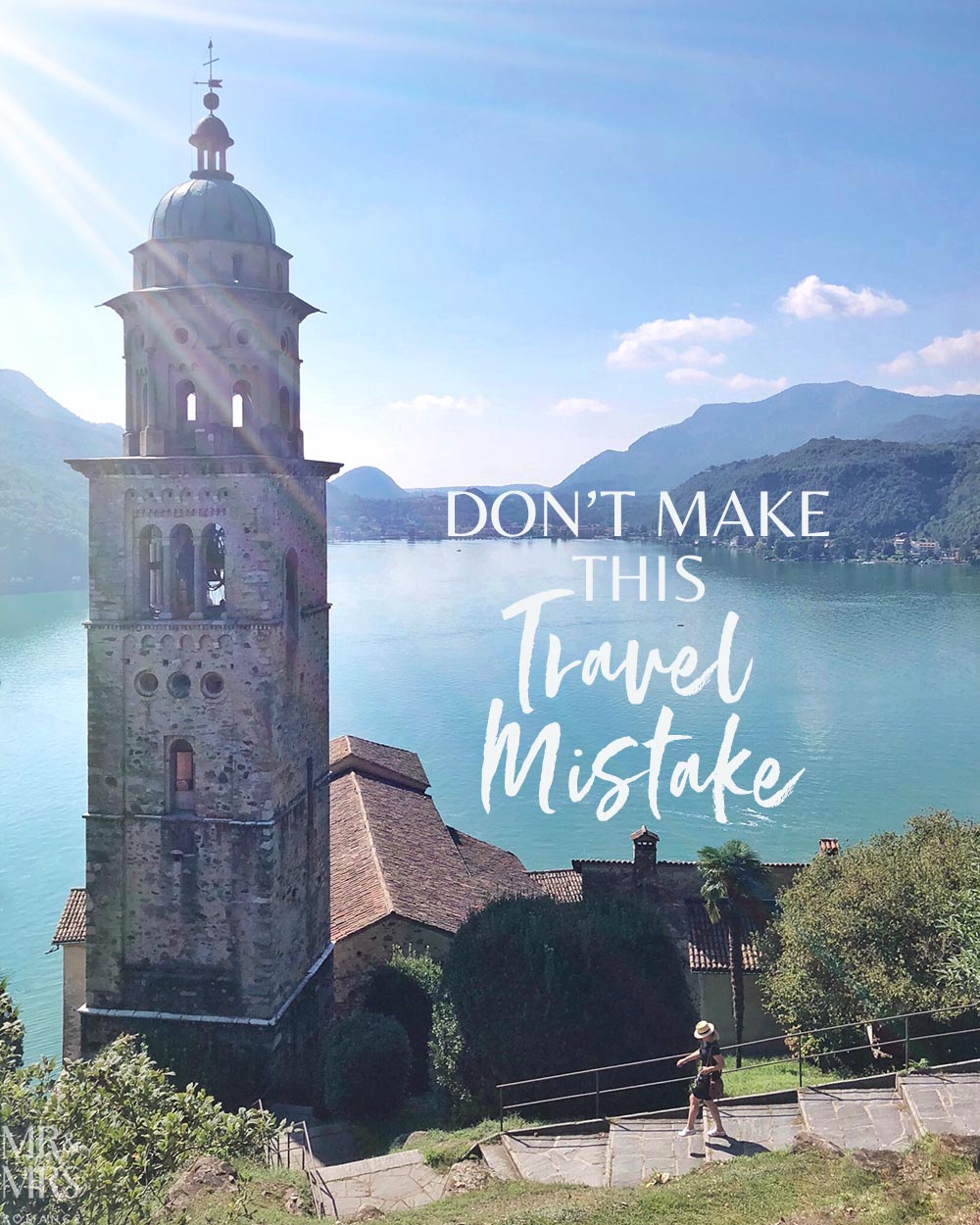 Do you like hearing travel tales that don’t work out as much as ones that do? You can find out how we had very unsuccessful travel day in our post on what not to do in London here.

Have you ever had any problems with your passport? Tell us in the comments below!

He Said, She Said: What is a Good Breakfast?