In the middle of the English Midlands, the most famous tree in history—the one that inspired Sir Isaac Newton’s theory of gravity—is still growing (and dropping) apples each year. Here’s what to expect when you visit Woolsthorpe Manor.

One day in the summer of 1665, a young Isaac Newton was relaxing in the garden of his family home when he saw something that would change human existence forever.

It didn’t hit him on the head. That’s a myth. Instead it just bounced once and rolled to a stop, unlike Newton’s mind that whirled questions.

Much like Isaac Newton, I was one day pondering gravity (and its effect on my bathroom scales) and wondered where the tree was and if it ever really existed. Was it just a legend? An allegory?

Turns out the tree’s still alive and it’s quite easy to visit it too. 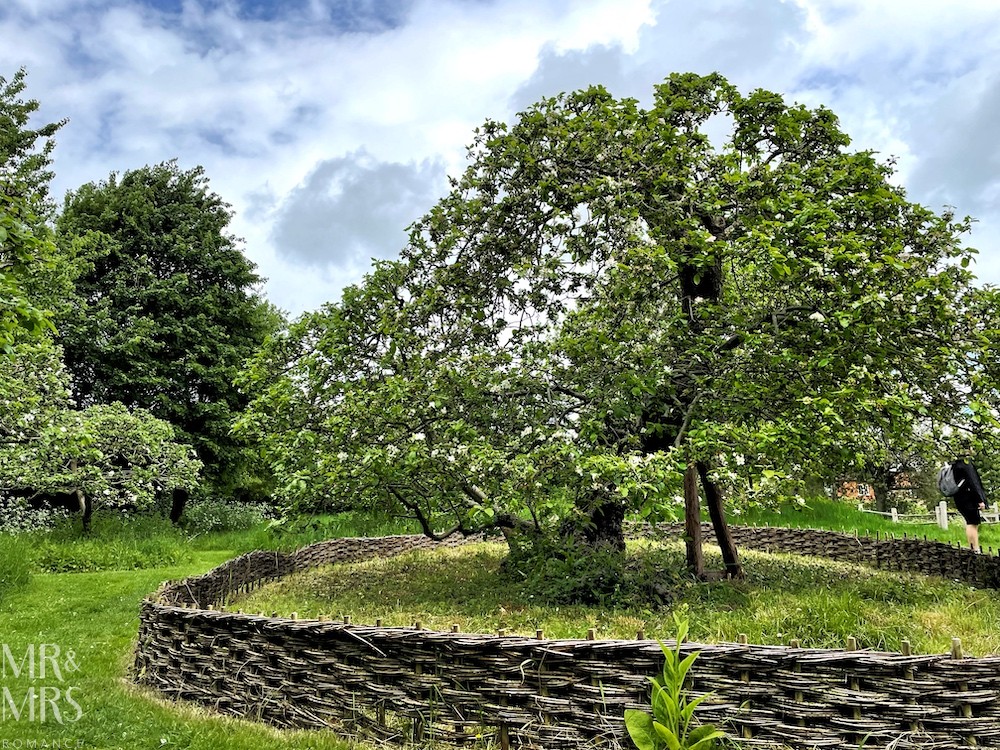 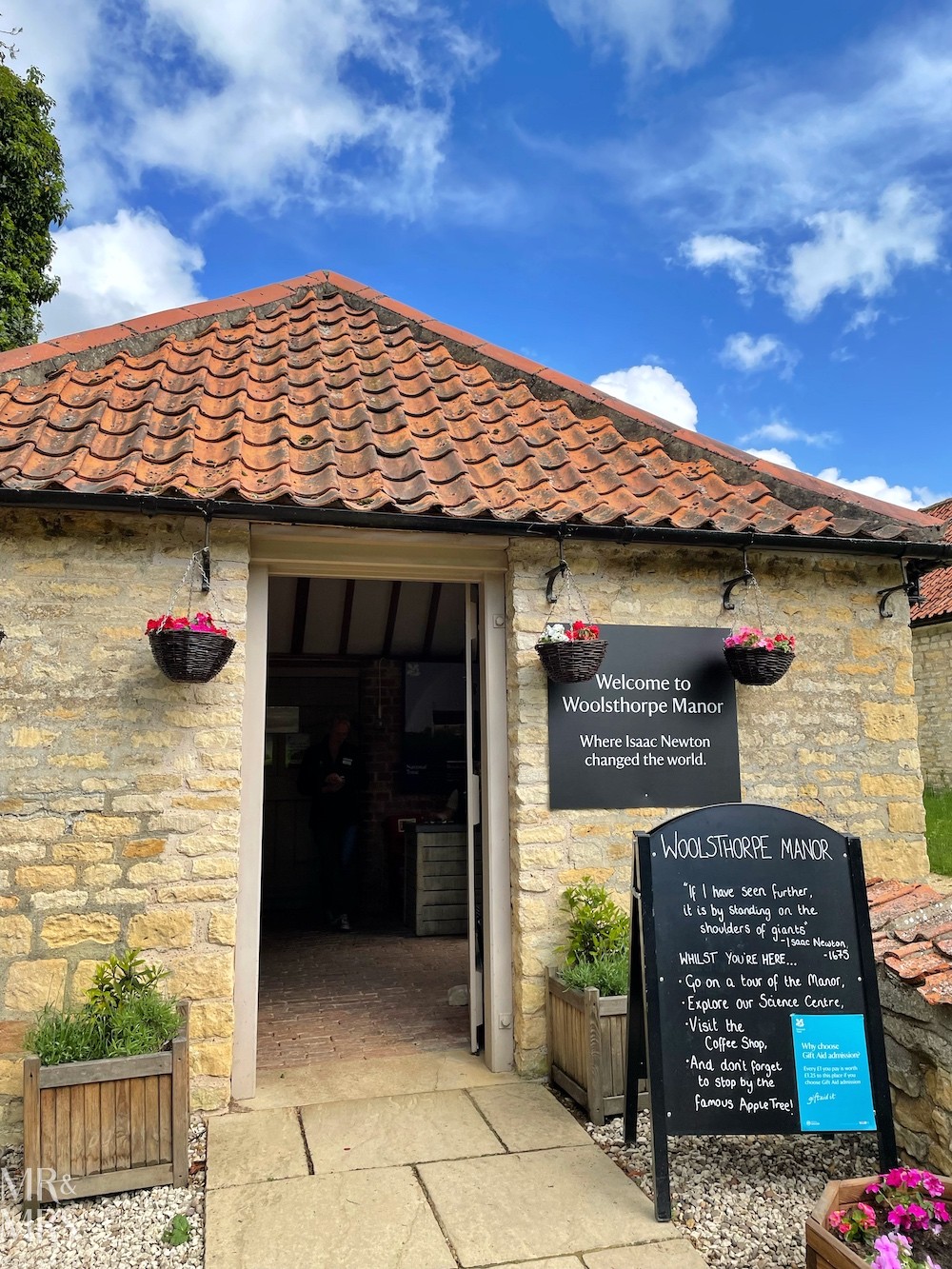 But the strange thing is I mentioned the tree to my dad, who calmly replied: “Ah yes. I was thinking about that the other day too. It’s in the Midlands, isn’t it? Woolsthorpe or something.”

It was a sign I had to go there and see the tree for myself.

In another turn of fate, I was about to head to the UK for my dad’s birthday, so we decided to go together. Here’s how it went. 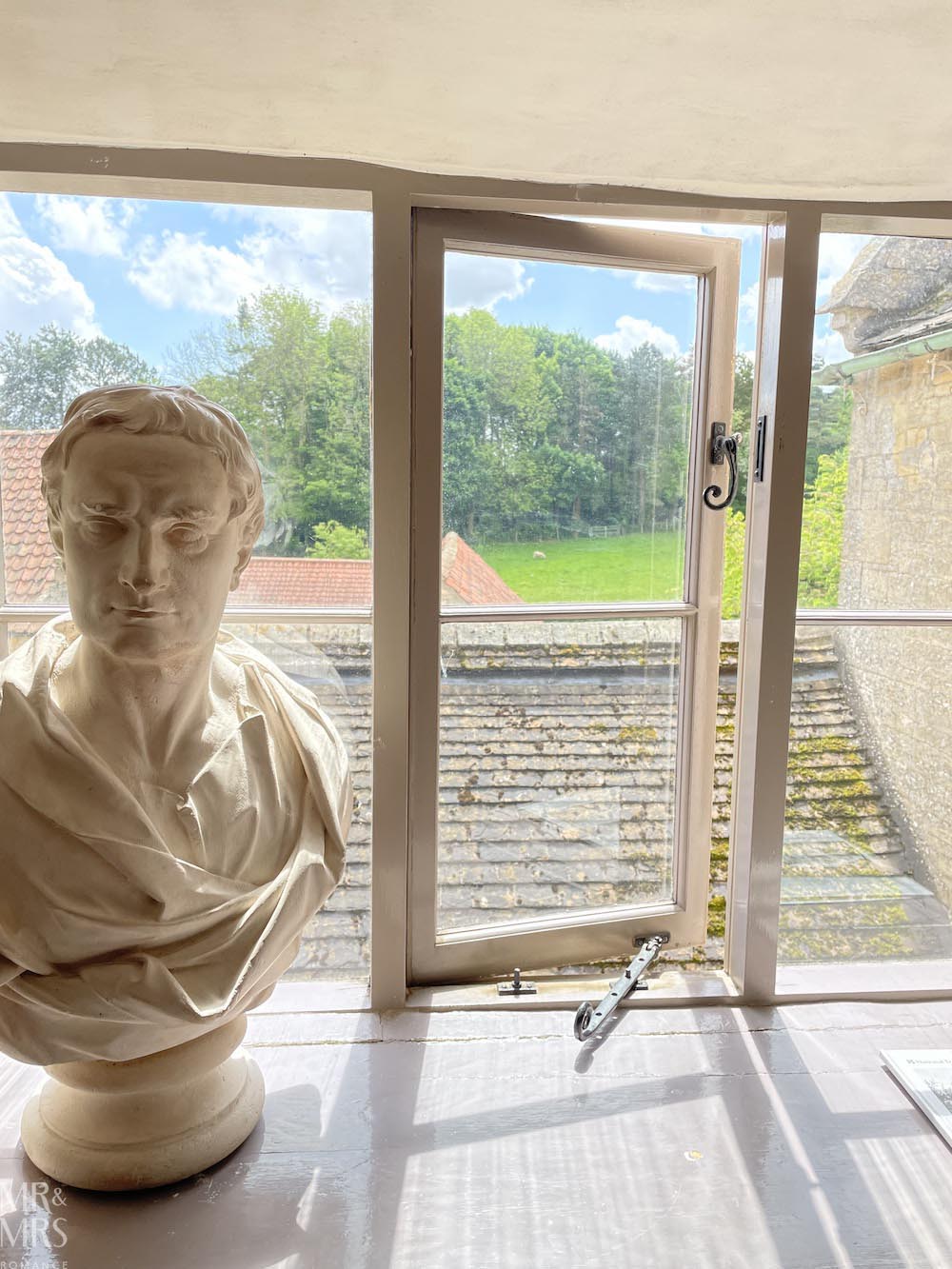 First off, it’s all true. The tree still stands where it always has in the garden of Sir Isaac’s family home in Woolsthorpe Manor in Woolsthorpe-by-Colsterworth deep in the countryside of the East Midlands.

In the 1800s, new owners bought the manor, which was already famous because of Newton, and maintained it as a place of historical significance. 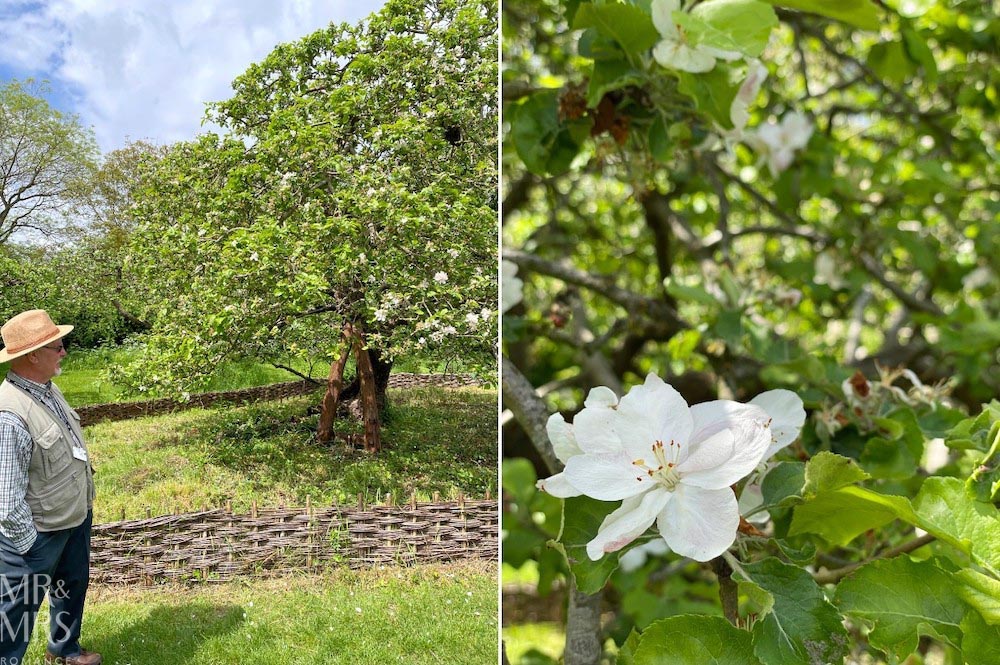 They eventually donated it and the grounds to the National Trust, who have done an amazing job preserving the area and creating a destination for visitors.

Before you come to the site, you can (and should) book tickets online. Guided tours, which are actually fantastic, take you around the orchard and into the manor house, but spaces are limited. The guides talk you through Newton’s incredible life, from his parents’ history to when he was born, to how he conceived so many ideas.

They also talk through his later life, his impact on the Royal Mint (it’s Newton’s fault that there are grooves on the pound coins to stop ‘nibble theft’ of the gold) and finally his death. 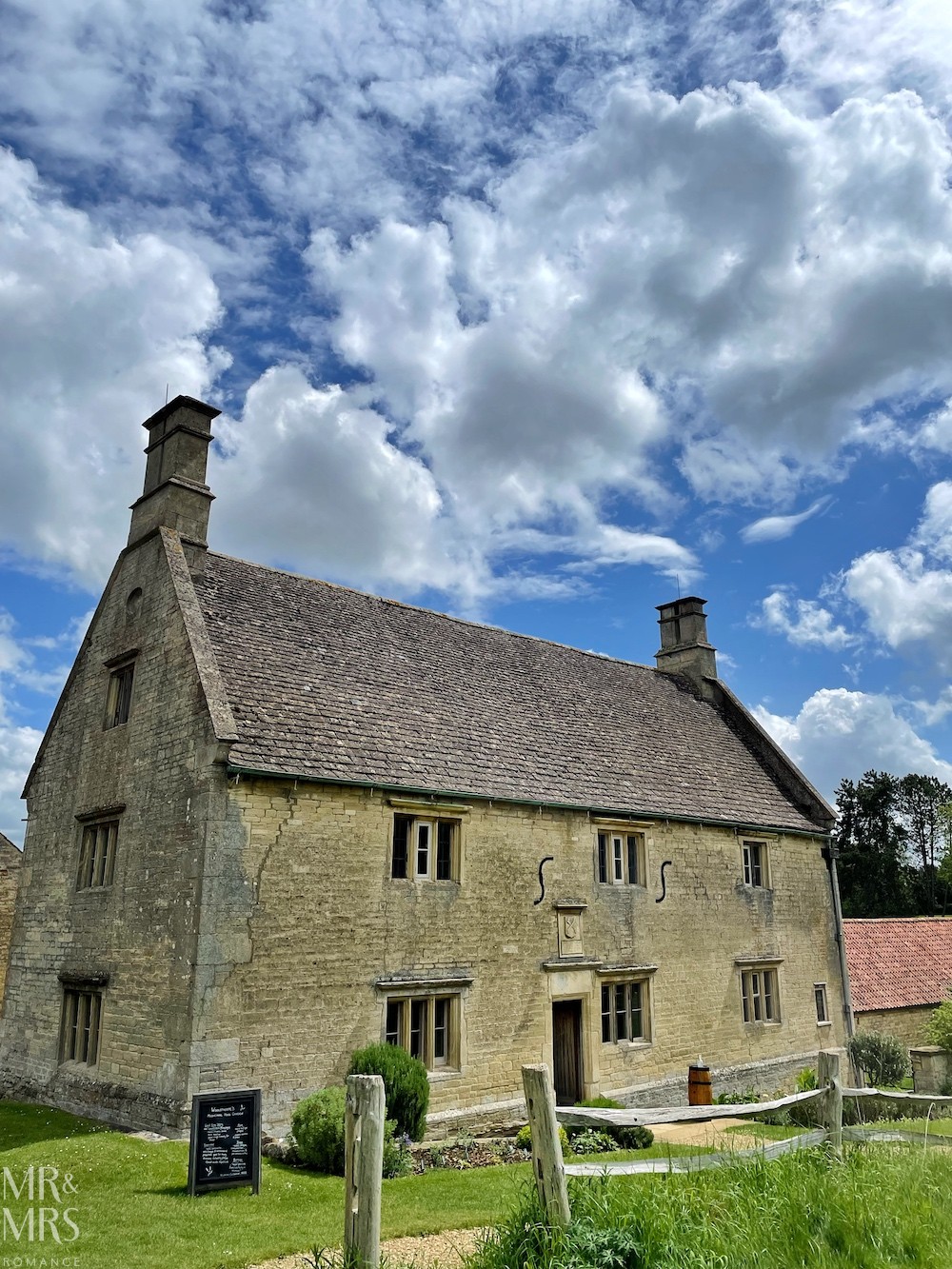 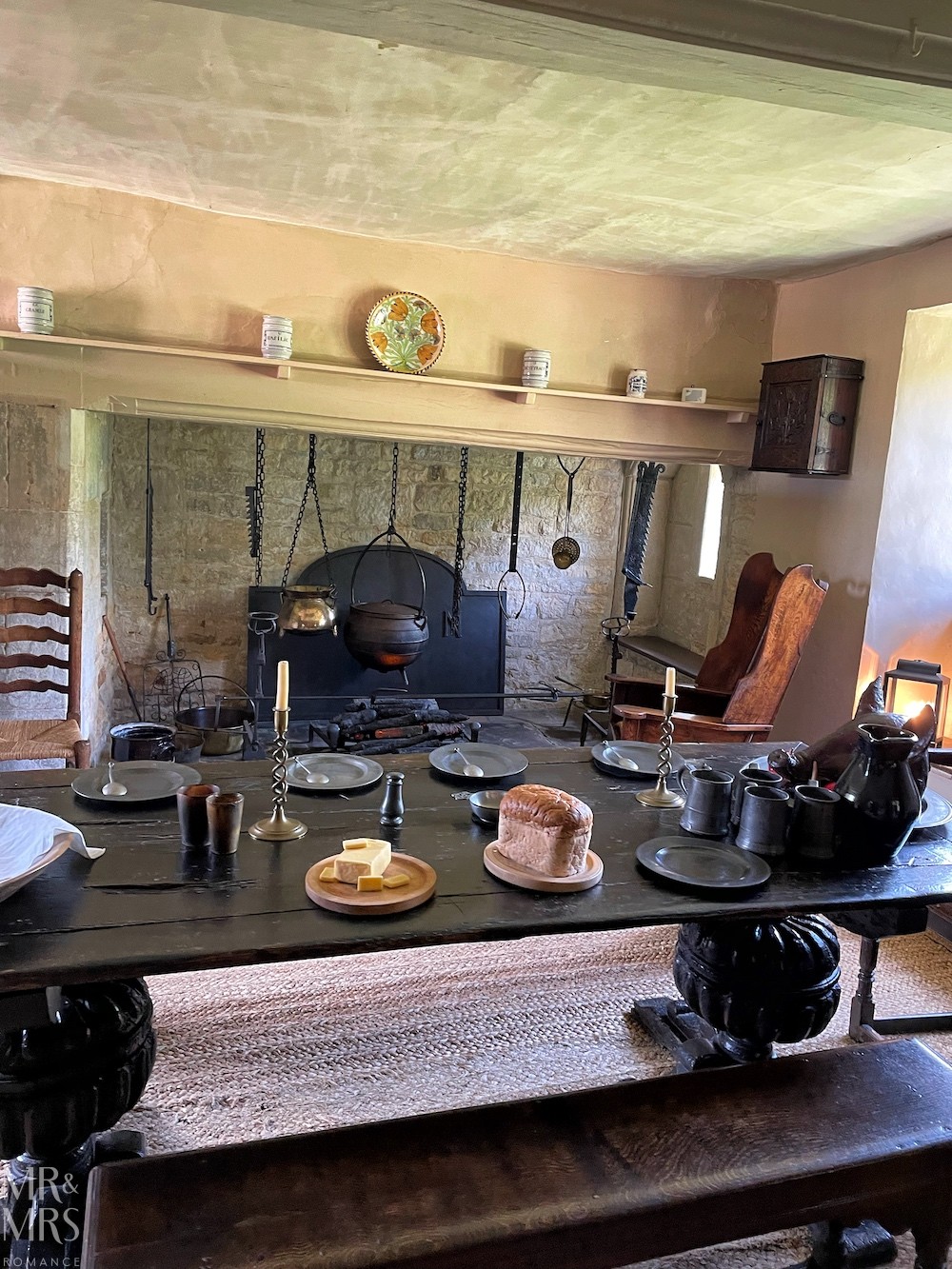 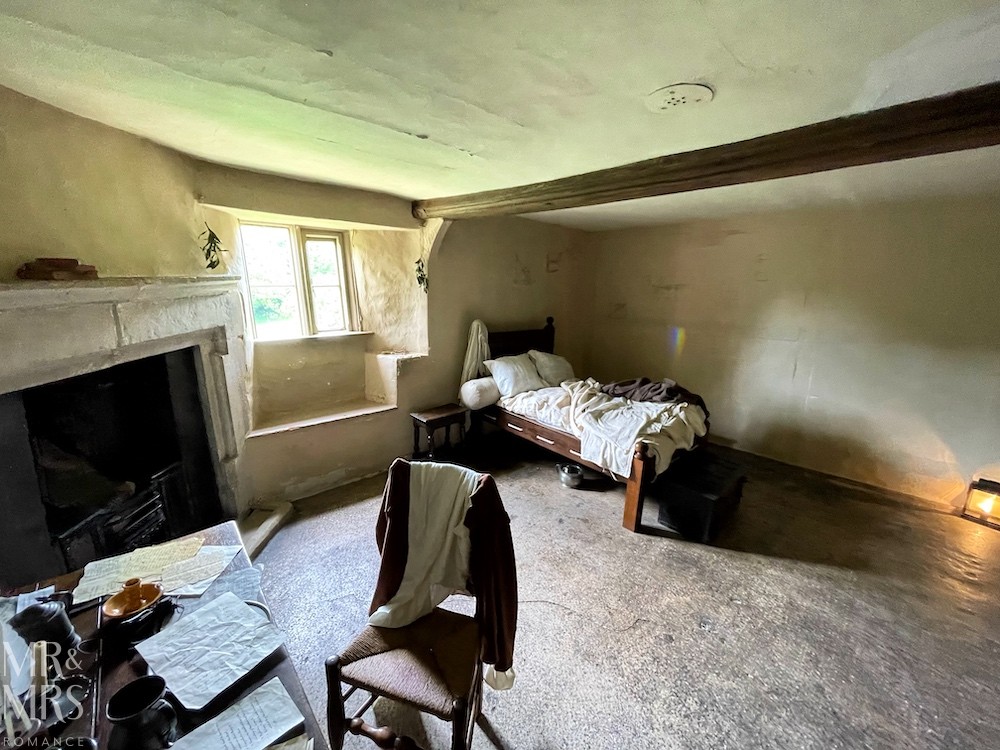 But being shown around the manor house by a historian brings everything into focus. You get to see each of the rooms and even what would have been Isaac’s room where he had his Year of Wonders.

If you’re a National Trust member, entry is free (get your membership here) otherwise, tickets are as little as £10 for adults.

Seeing the tree is something quite special—even more so when it’s a warm spring afternoon and the tree is full of beautiful blossoms. It still produces fruit too, but the apples are said to be incredibly hard. Fair enough after 400 years. 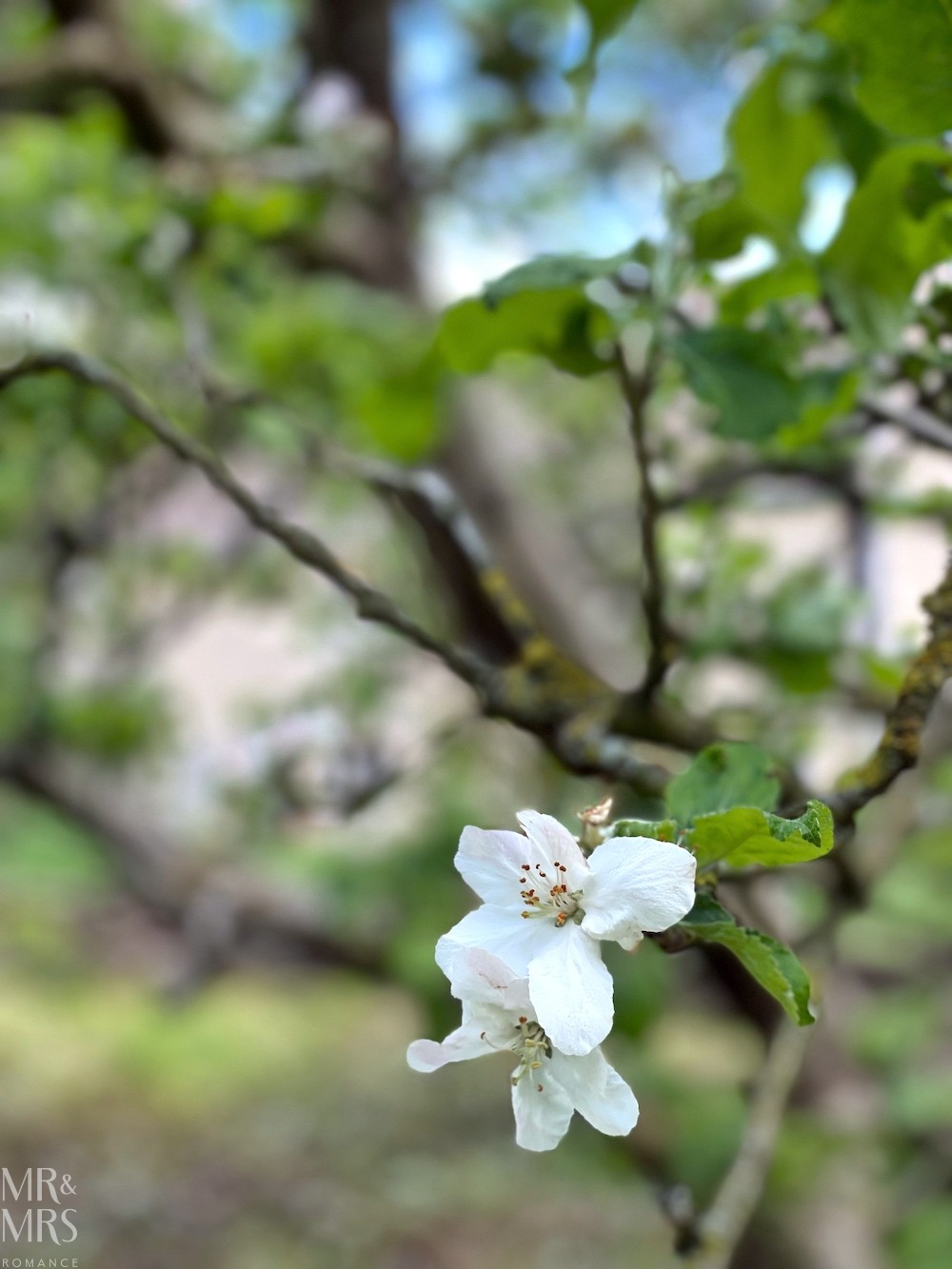 Where to stay in the East Midlands

Although Woolsthorpe Manor is deep in the Lincolnshire countryside, there are plenty of places to stay. The area is scattered with beautiful little villages, and the larger towns of Grantham and Bourne aren’t far either.

The closest cities are Nottingham and Peterborough, both about a 45-minute drive away.

We stayed in the lovely village of Corby Glen, which is under 10 minutes from Woolsthorpe-by-Colsterworth, in the Mad Hatters Bed and Breakfast. This place is more like an apartment, with a full kitchen-diner, three large bedrooms and a lounge. Downstairs is the March Hare Tea Rooms (obviously connected) that does a great breakfast.

Corby Glen is a lovely little place, with two good looking pubs, a fish and chip van that does its rounds and even an art gallery that’s well worth a look. And the countryside around the village is quintessentially English. 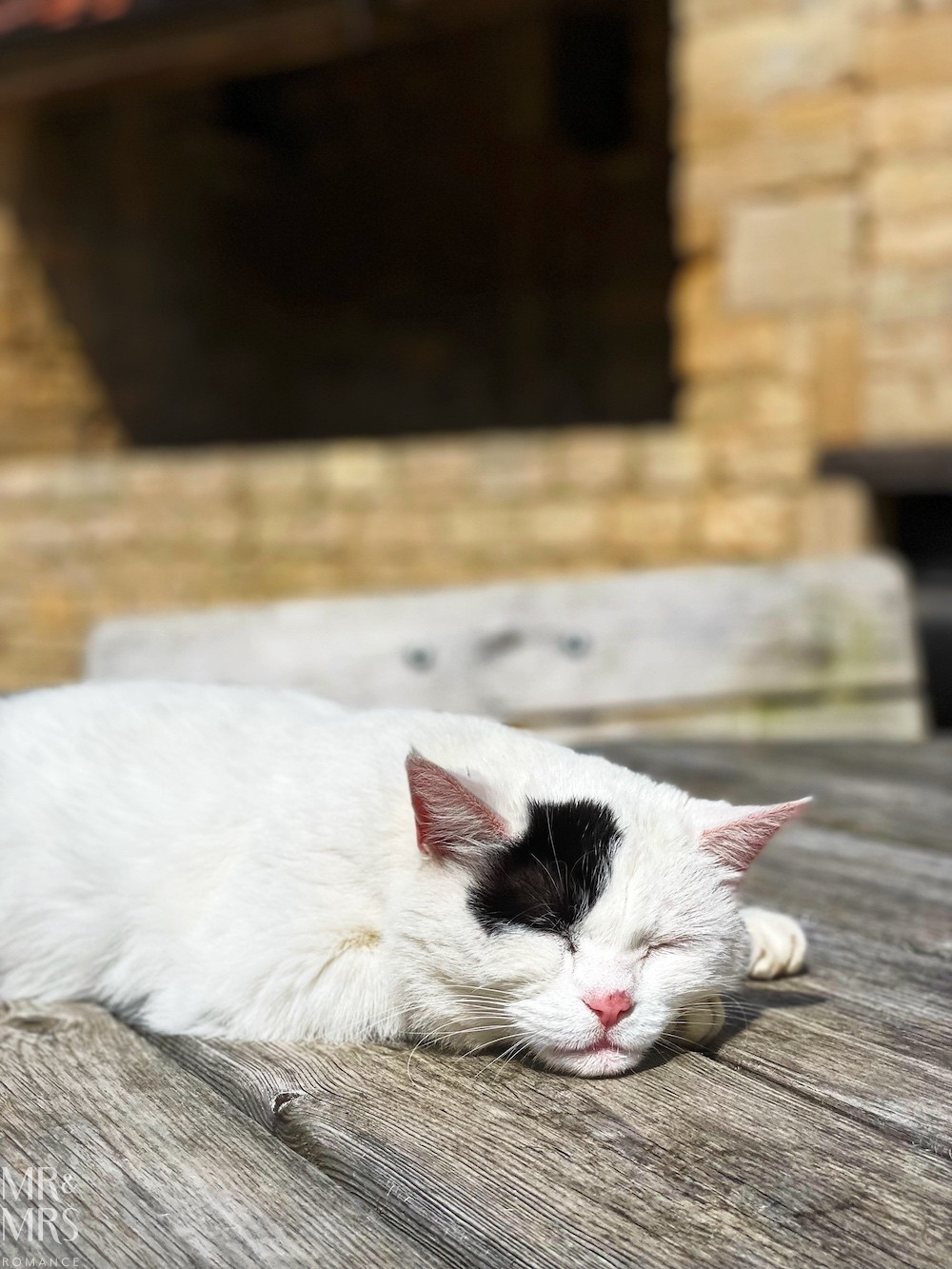 How to travel in Japan – 10 things you need to know

Offending people when you’re travelling is a real hazard, especially with a culture with so many hidden nuances like Japan. Here are our top…