Everyone’s heard of Italy’s Lake Como. Most people know of Lake Garda. But not many know about the little brother – Lake Iseo. Secluded, tranquil and superbly beautiful, it’s the perfect traveller’s secret. 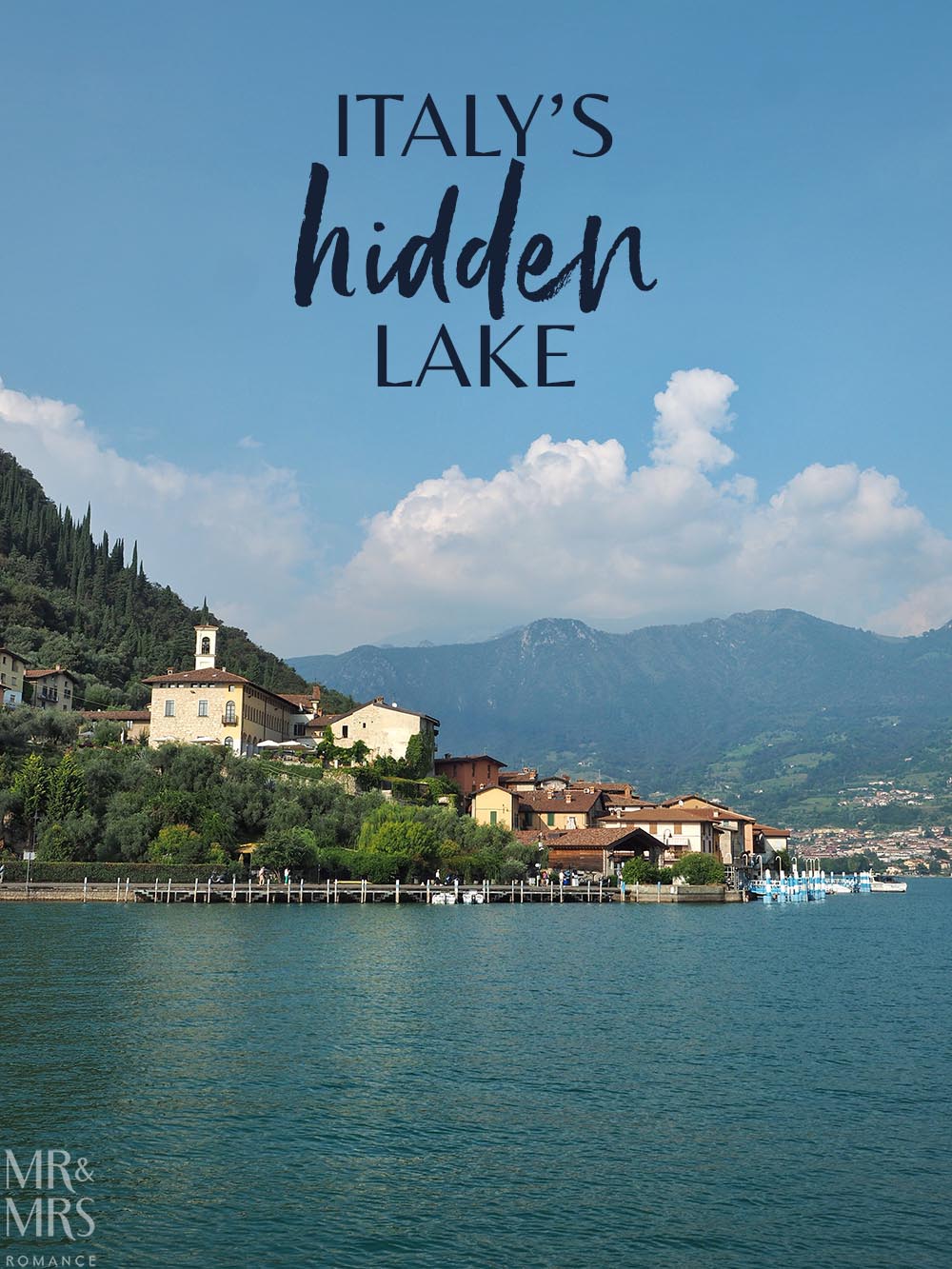 Tucked amongst the towering mountains of the Bergamo Alps in northern Italy, Lake Iseo hides in plain sight. Even sandwiched between its two much bigger, famous siblings – Como and Garda – and only an hour from Milan, Iseo has managed to avoid a lot of tourism’s attention.

The result is a destination of stunning beauty without the crowds or prices you find in towns surrounding most of the other lakes of northern Italy.

Here’s our quick video of a few highlights of Lake Iseo: 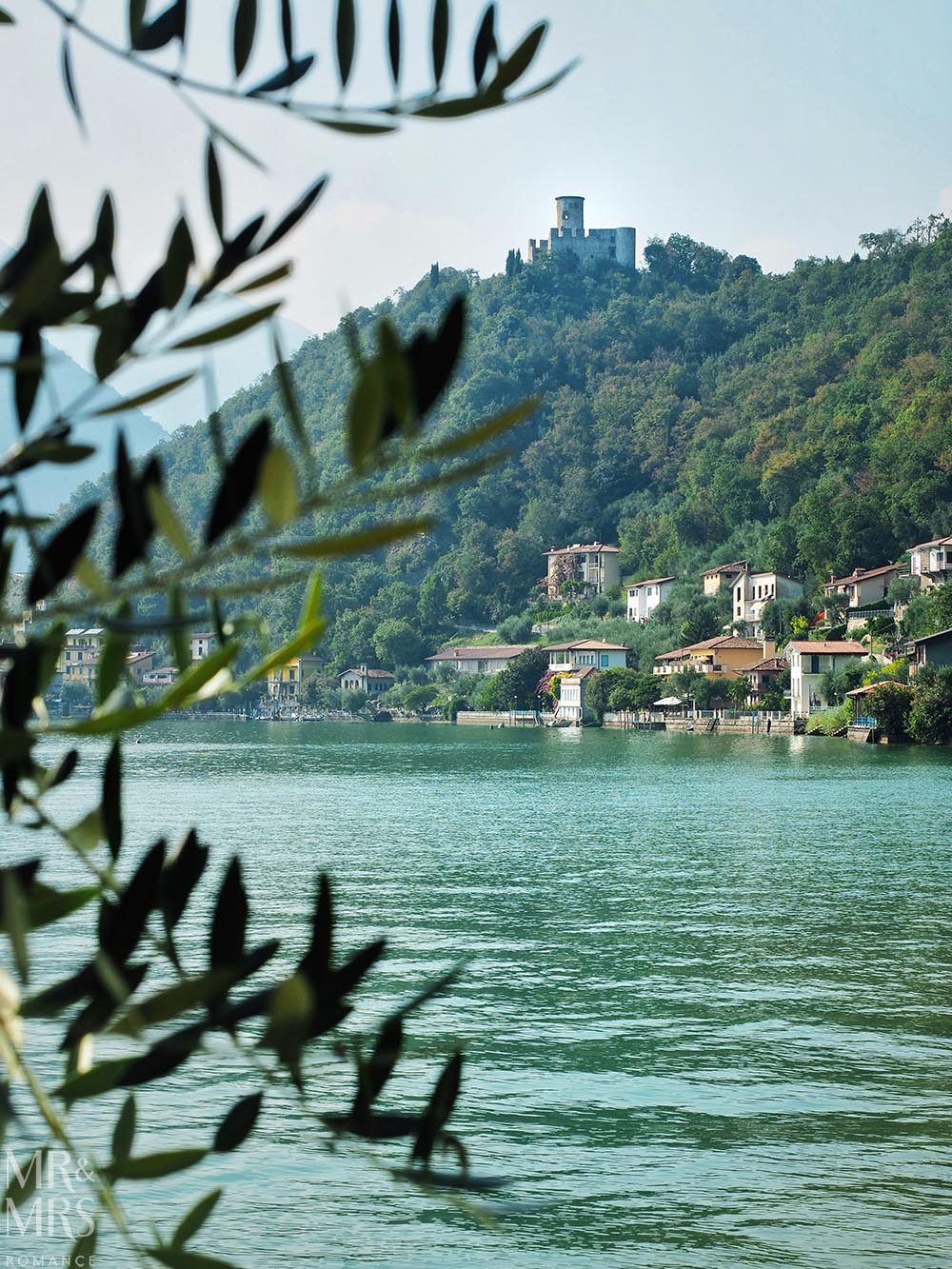 Thanks to friends having their wedding on the shores of Lake Iseo, we found ourselves in this virtually untouched part of the Italian lakes region.

We didn’t really know what to expect before we got here. We’ve been to other lakes in the region – Lake Como, Lake Maggiore – but this was unlike the others.

Before we left Australia, we even quizzed an old family friend who hails from Genoa, also in northern Italy, on Lake Iseo. He looked at us blankly and told us there wasn’t much there. It shows even locals don’t know much about this little wonder.

What does Lake Iseo have? 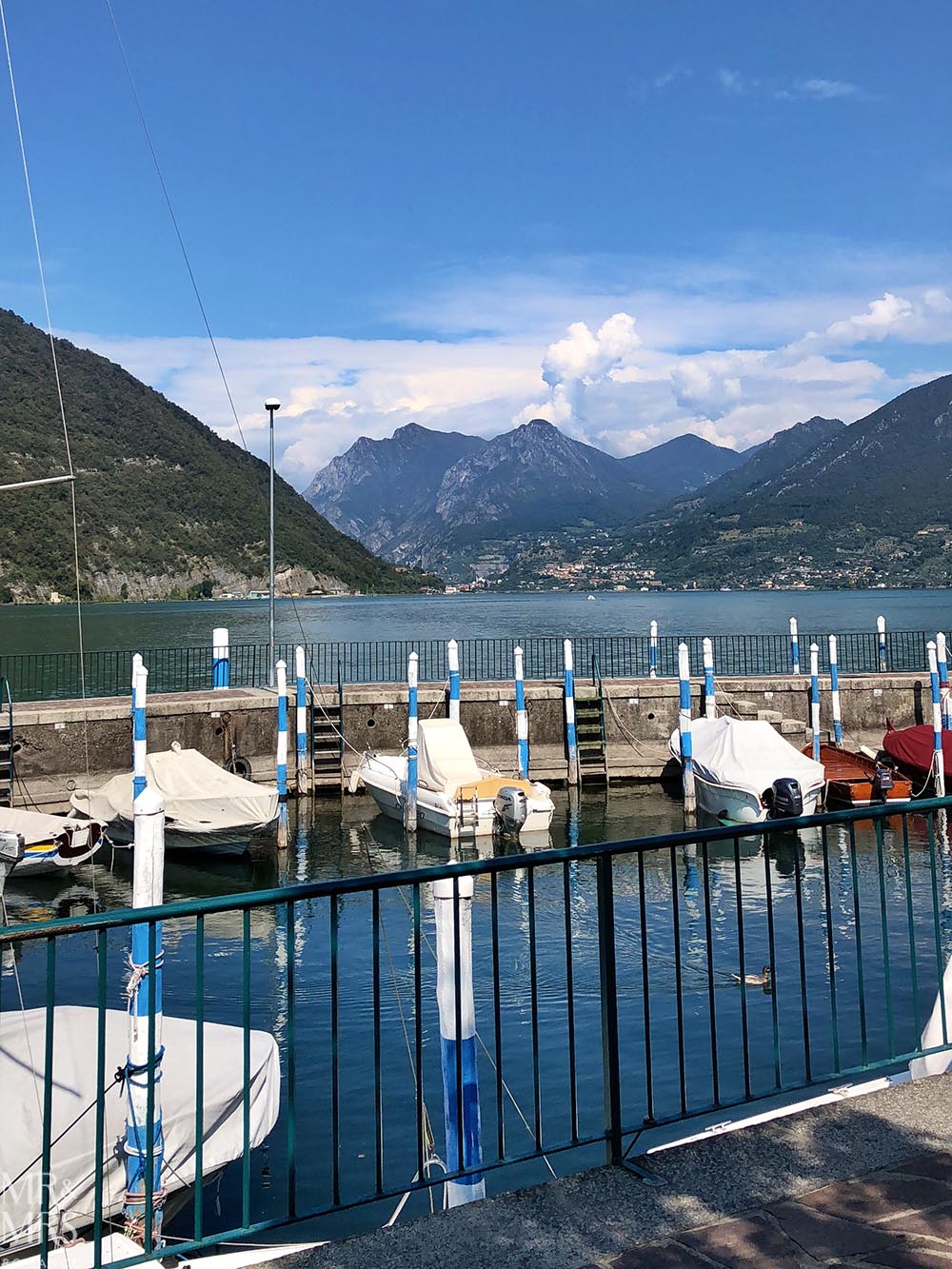 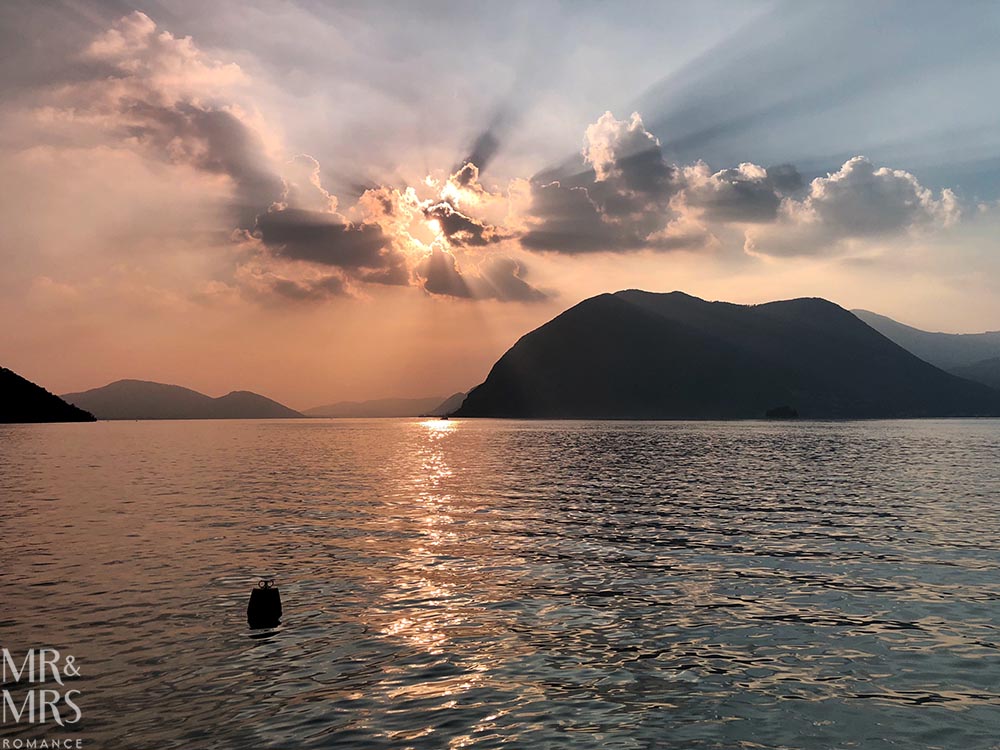 Views to die for

With the fjord-like mountains dropping into the glittering lake and sunsets that make you fall in love, it’s impossible not to be wowed by Lake Iseo.

The fact that you can easily hop one of the local ferries that crisscross the lake means you can see Lake Iseo from lots of different perspectives. Each one will have you taking up more space on your camera’s memory card. 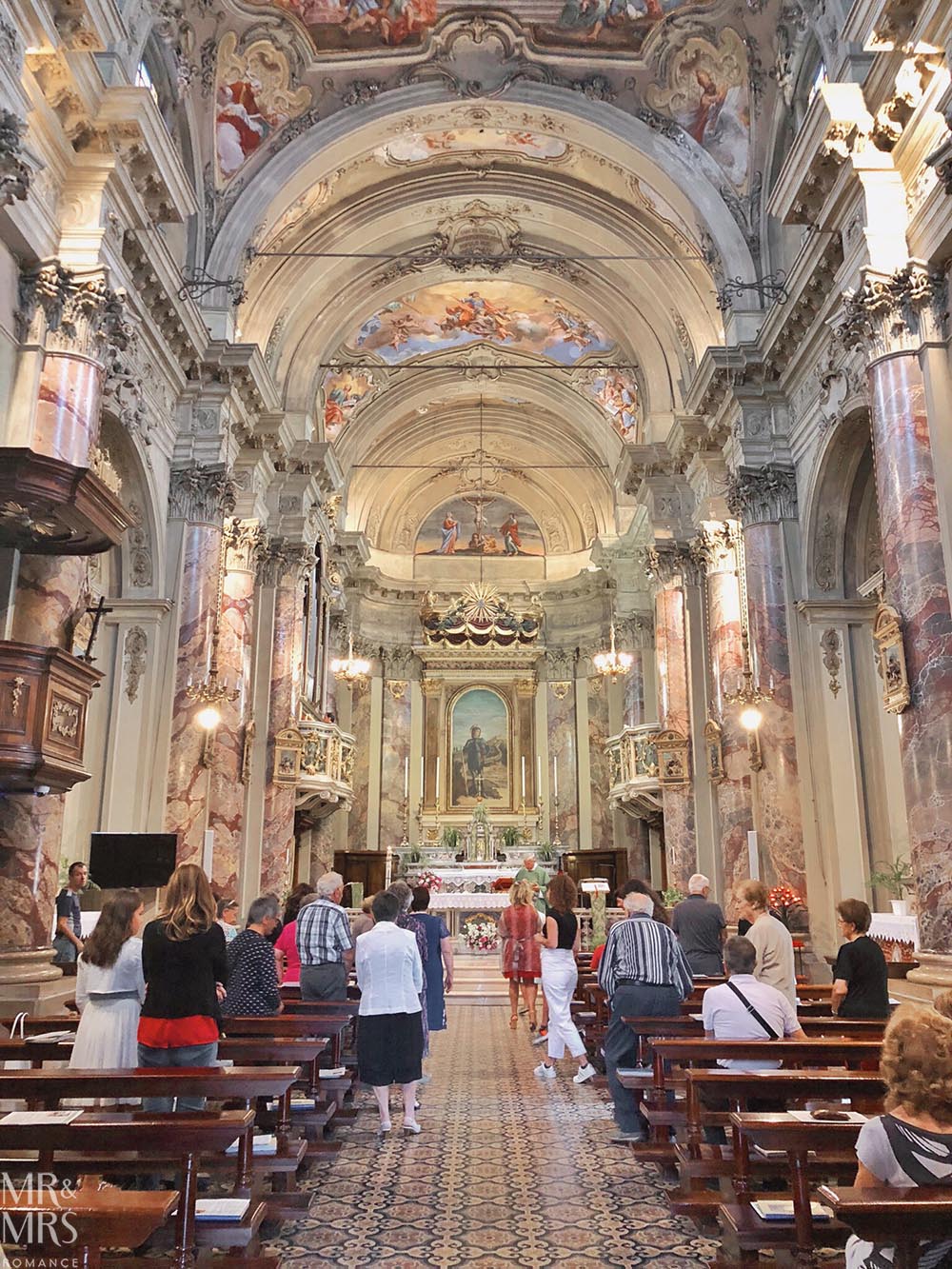 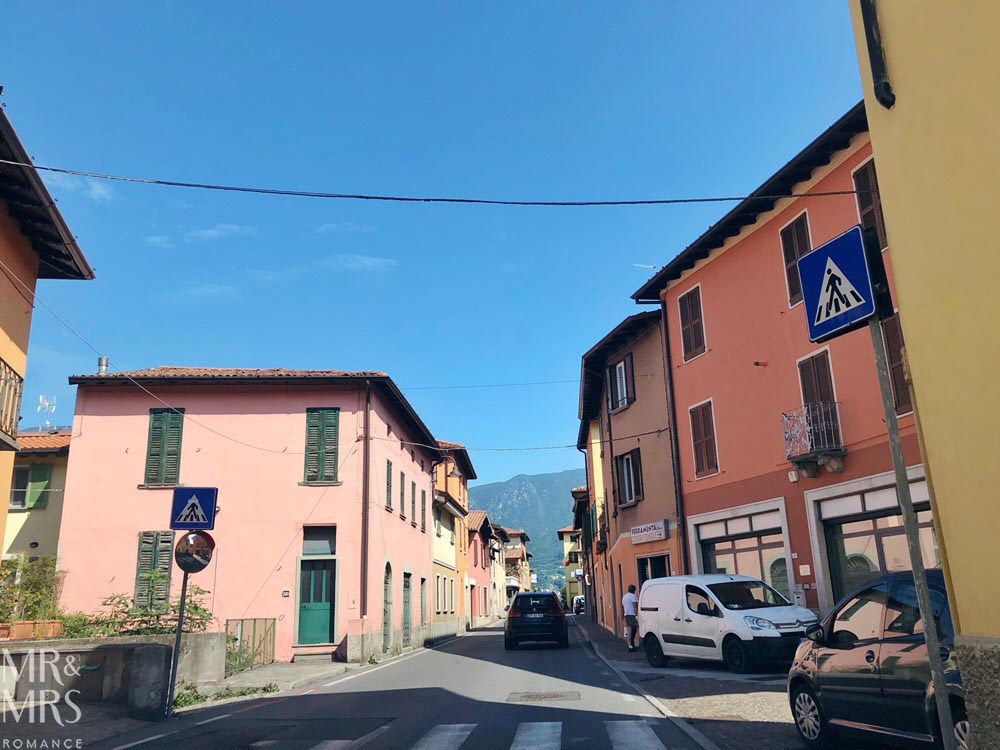 Thanks to the low-density tourism of the area, you don’t have to delve too deeply to have contact with the locals here. Sitting in a café or strolling the lanes of the lakeside villages will bring you into direct contact with the friendly people of the lake. 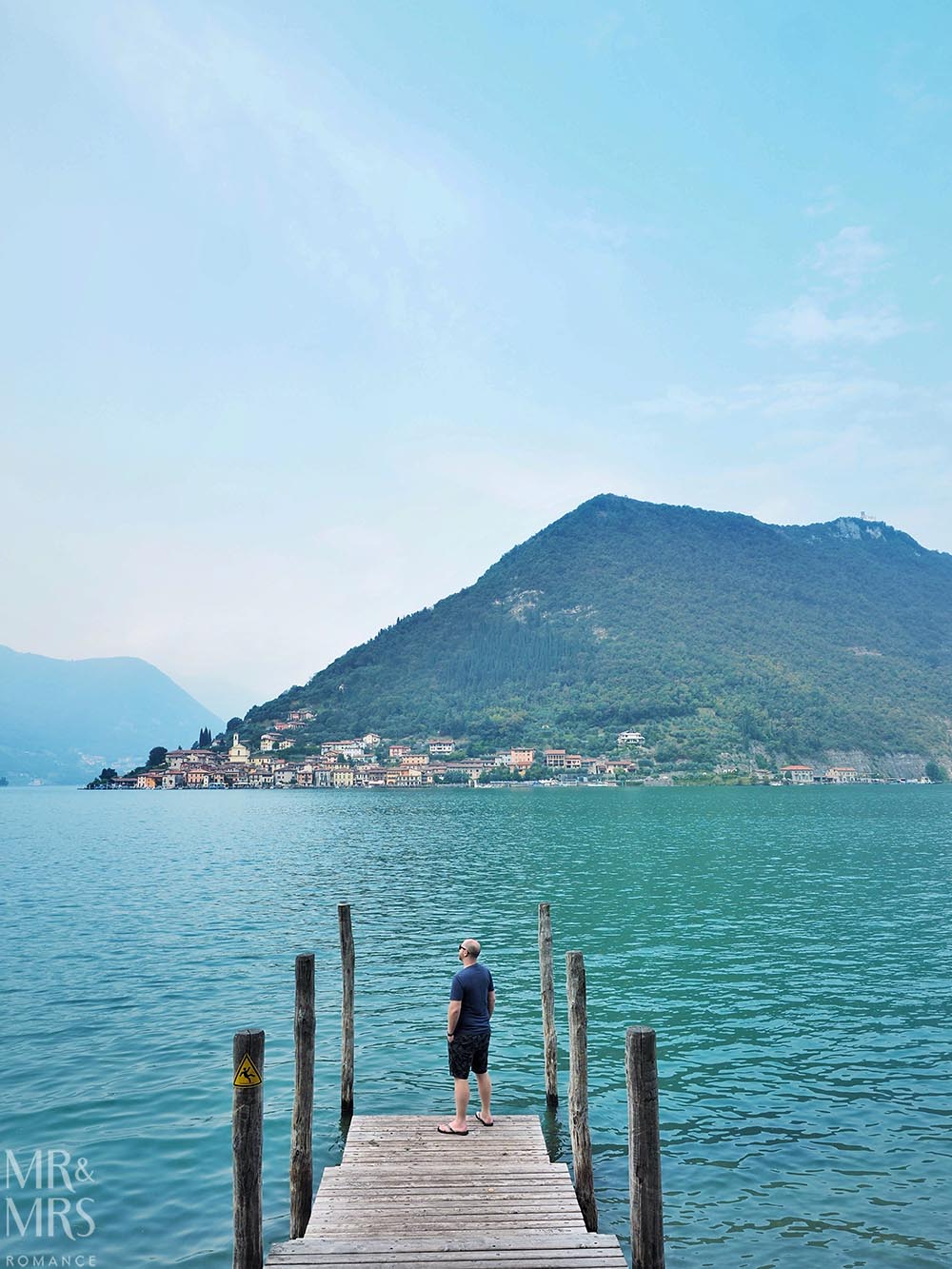 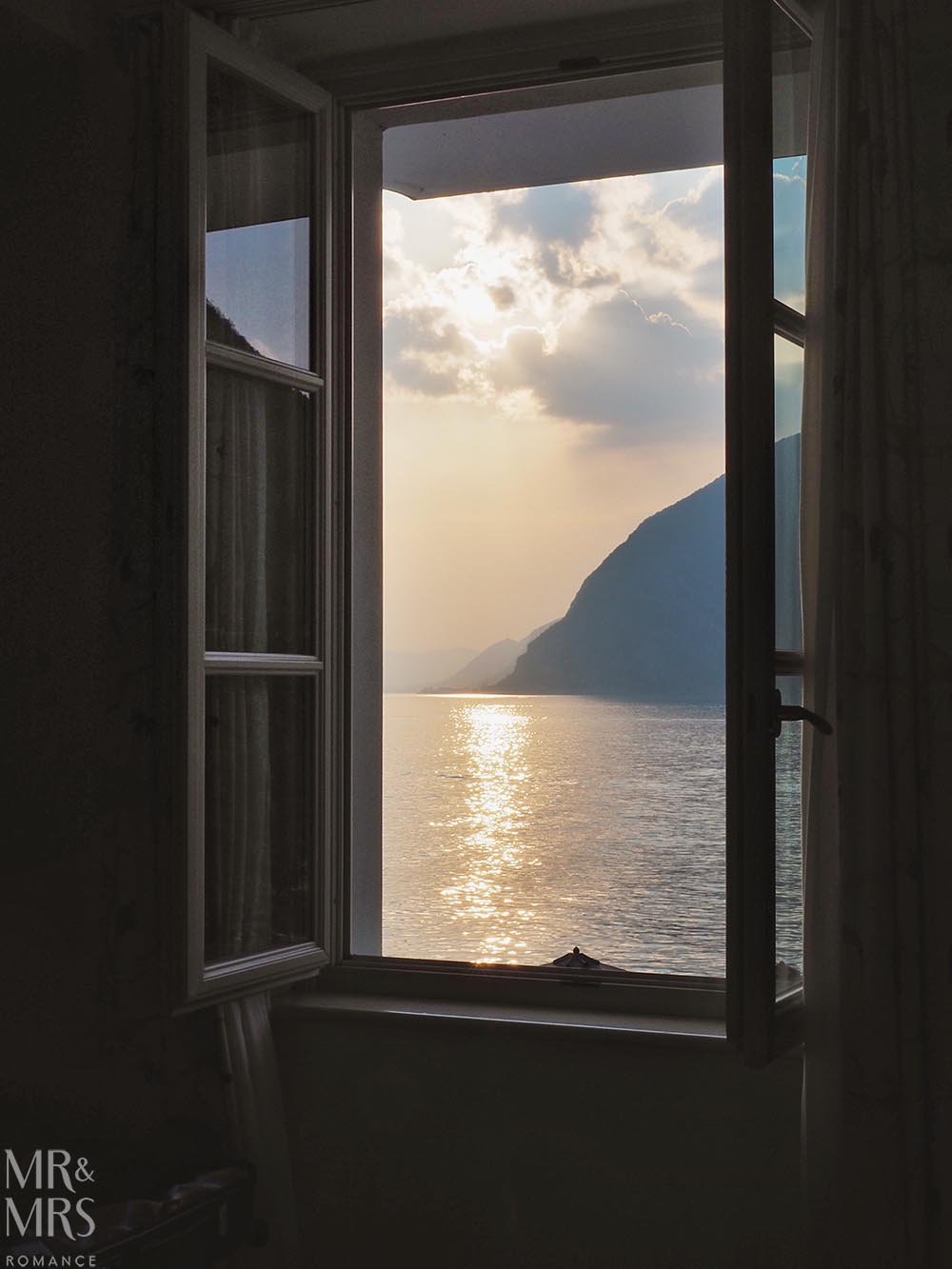 The largest island on Lake Iseo stands prominently off the shores of Sulzano Town. As the name suggests, this is a mountain island and in fact the biggest lake island in Italy. It towers up 275 metres and has gathered little townships at its feet.

Walking around the base of Monte Isola will lead you slowly through some of these towns, but to go all the way round on foot would take a few hours. It’s only about 9km around, but it’s still hilly enough to make you earn your spritz! 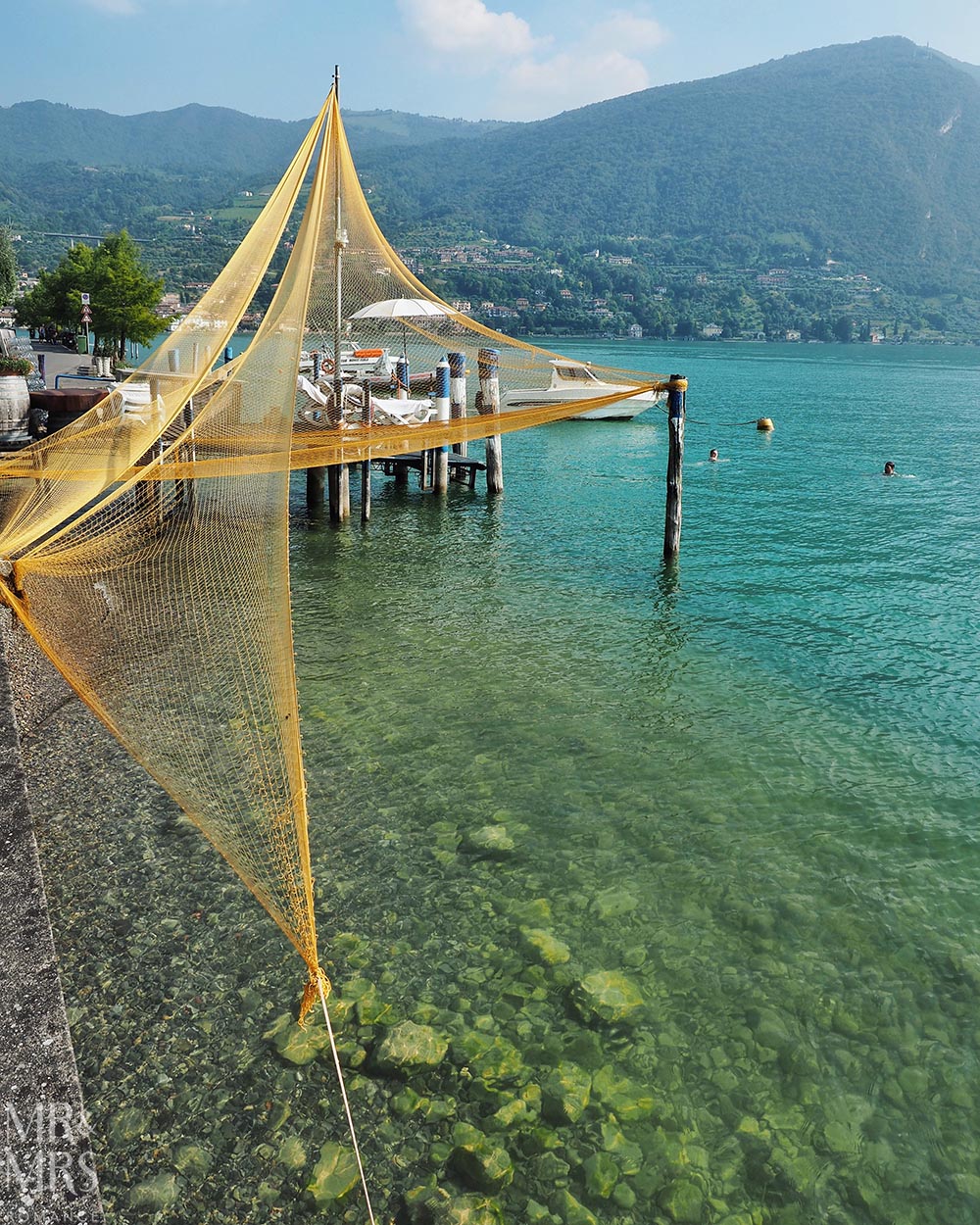 In the snow season, there is a local ski field only 15 minutes’ drive northeast of Lake Iseo called Monte Campione, which offers 20 different runs of varying difficulty. 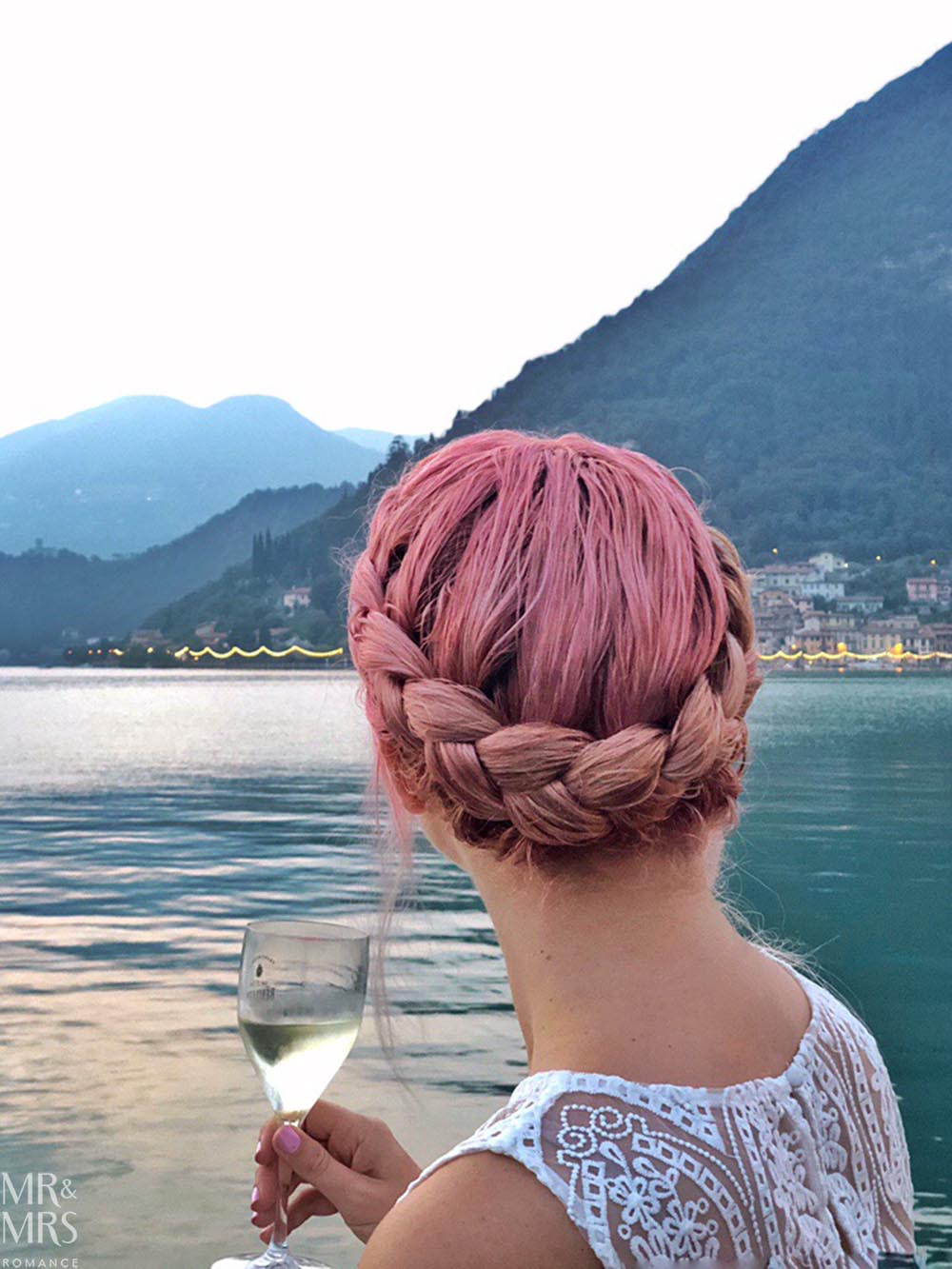 Between the southern shores of Lake Iseo to the town of Brescia 22km away is the DOCG region for Franciacorta. This sparkling wine has similar conditions and regulations on its production as Prosecco, made further east, and Champagne from France.

What doesn’t Lake Iseo have? 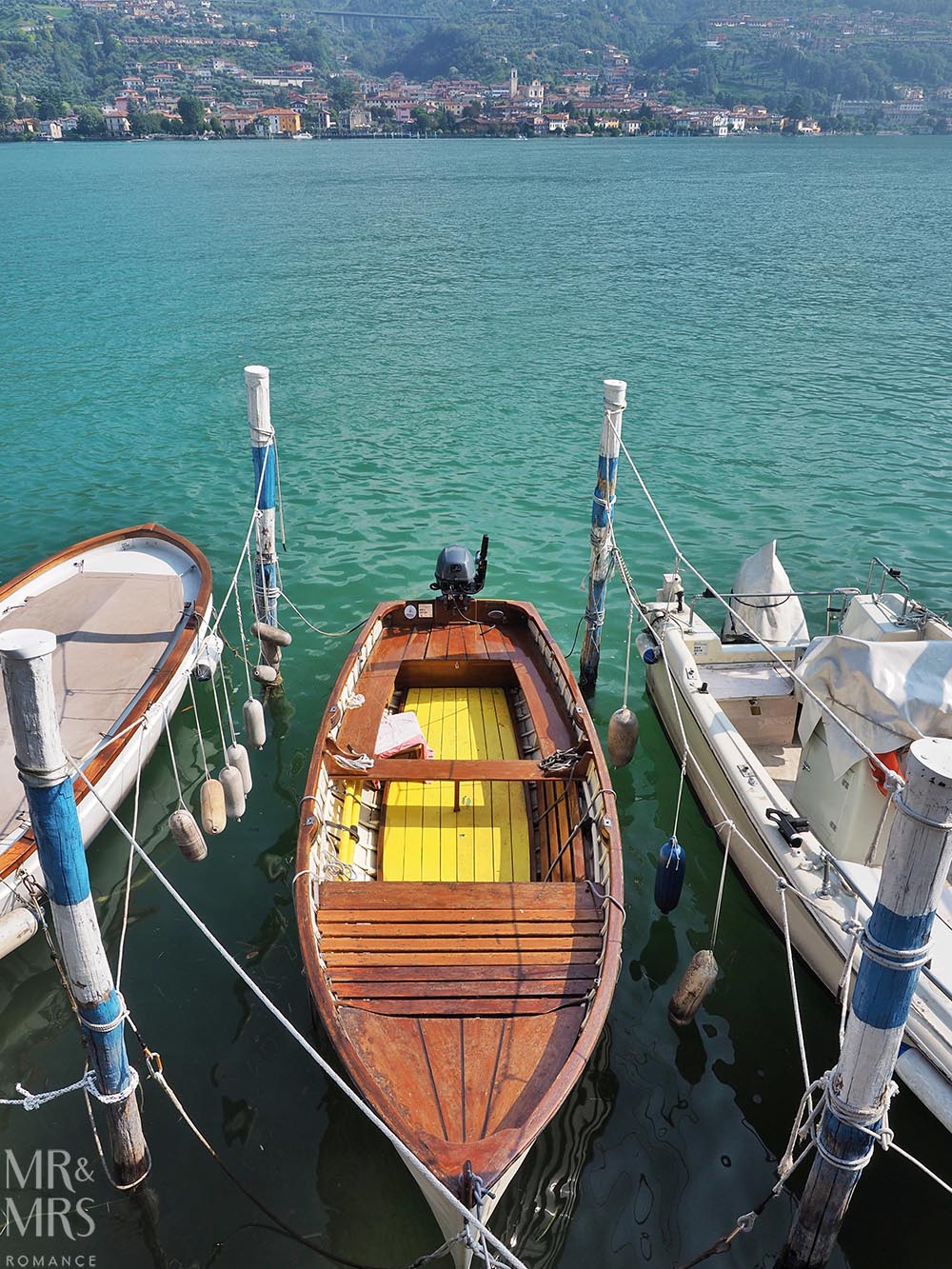 For whatever reason, Lake Iseo and its towns hasn’t been hit by the same magnitude of visitors that its neighbouring lakes have. There are areas around Iseo that are quite industrial – the western side has some quarries – which might dampen the lake’s majesty, but they’re hard to see really. 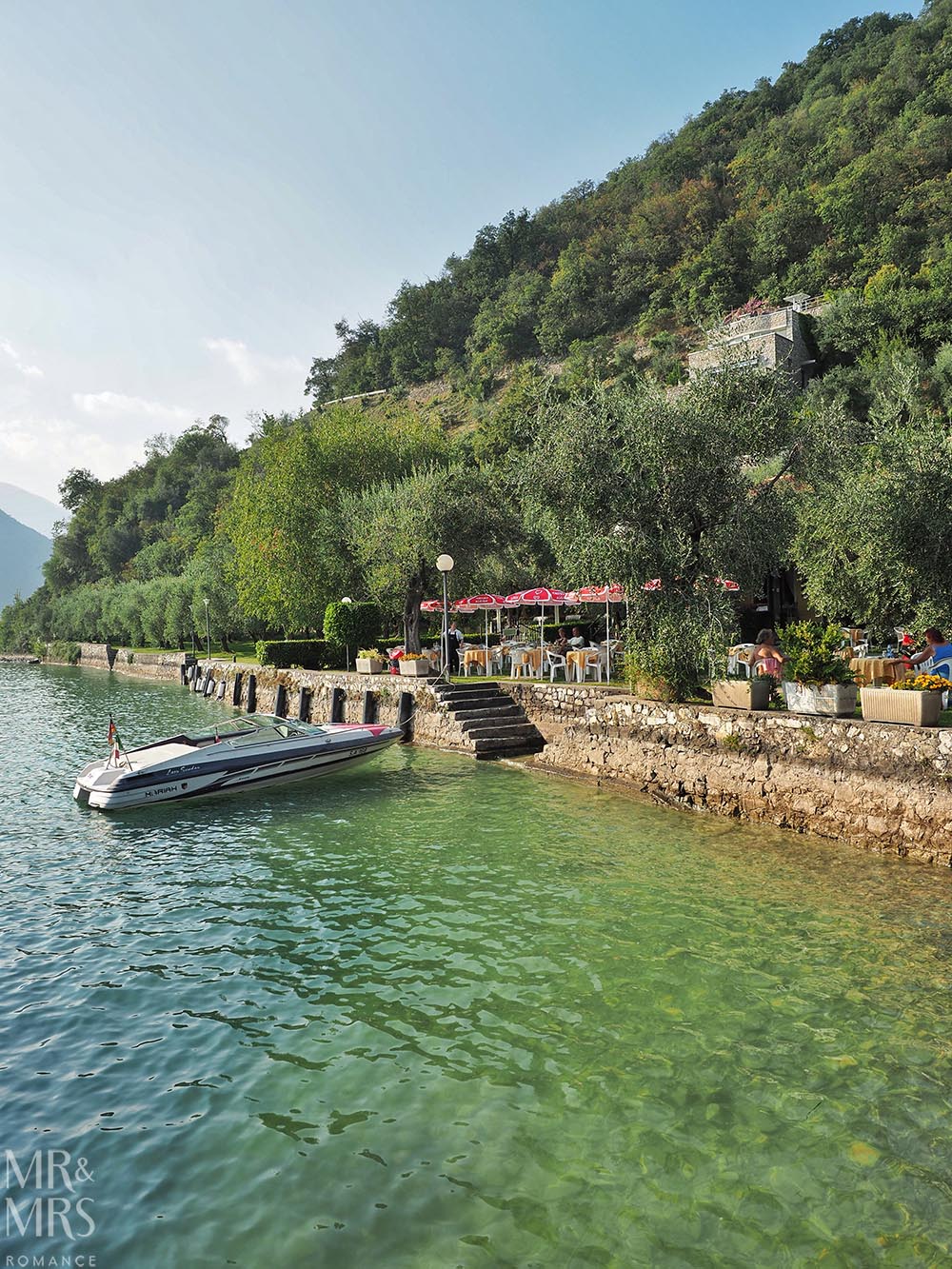 In towns like Sulzano, parking is scarce. Especially on the lakeshore, there’s nowhere really to leave your car. Up the hill away from the water are parking options however; but be careful. Italy loves a parking ticket. 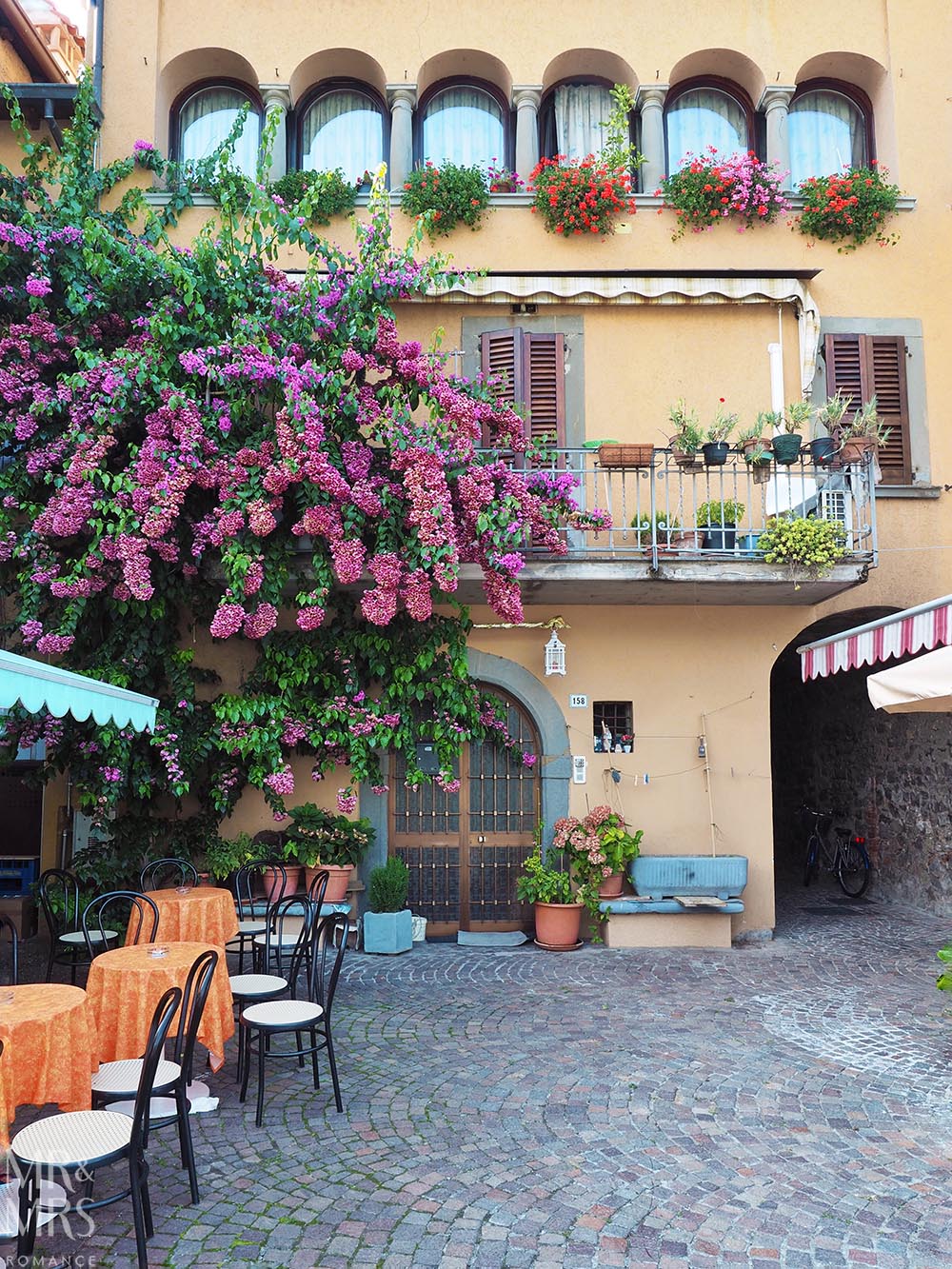 If you’re comparing Iseo to Como, which isn’t very fair as they both have different vibes, you’ll notice there are none of the grand mansions on the water that Como prides itself on.

This could show that Iseo has never been the holiday destination Como has enjoyed for hundreds of years. And this also explains why Lake Iseo is still relatively undiscovered. 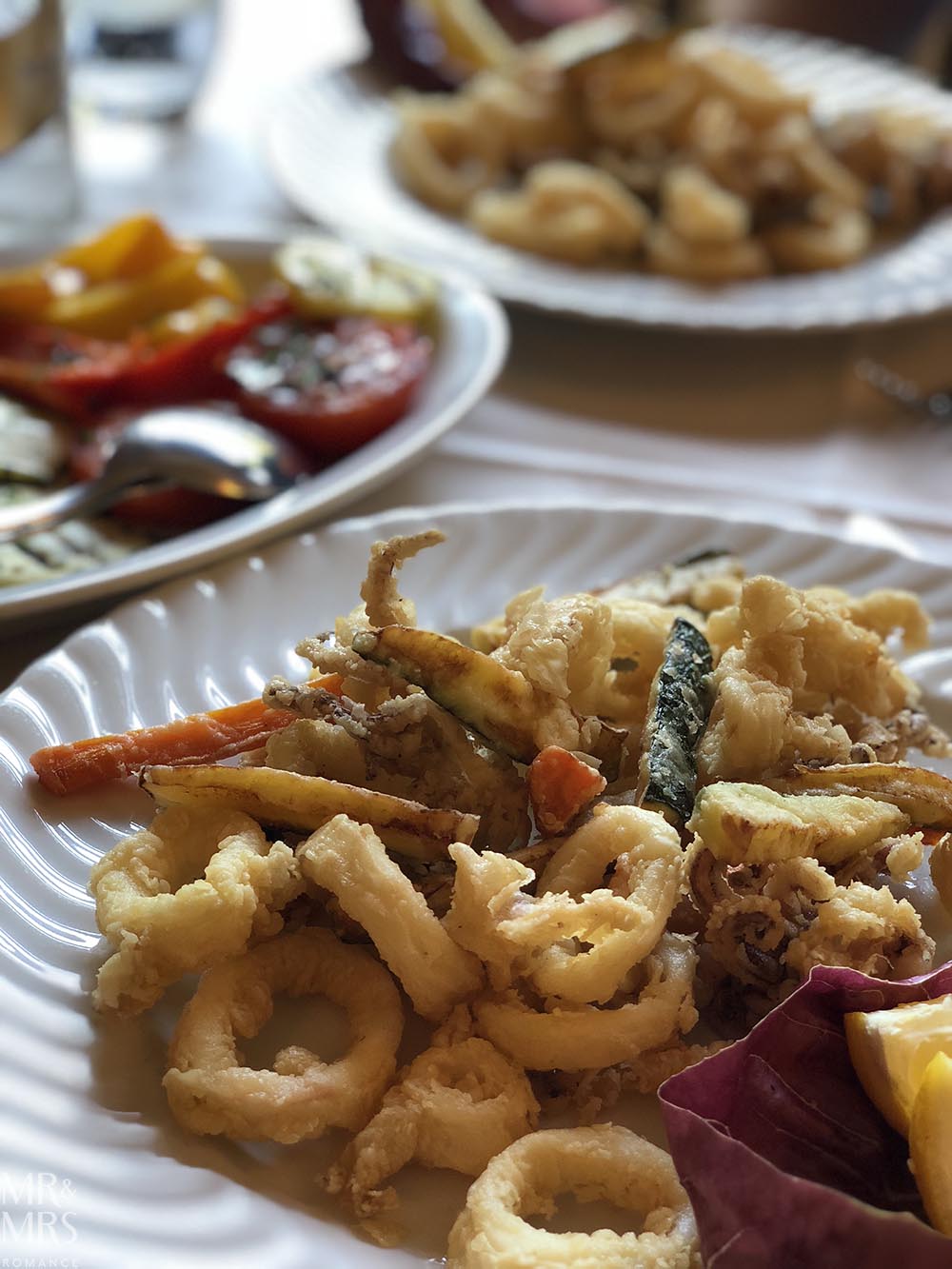 Much more down to earth than its high-glamour neighbours, this lake and its towns seem to have just left things as they are. Not in a run-down way, just in a lived-in sometimes rustic way.

How to get to Lake Iseo 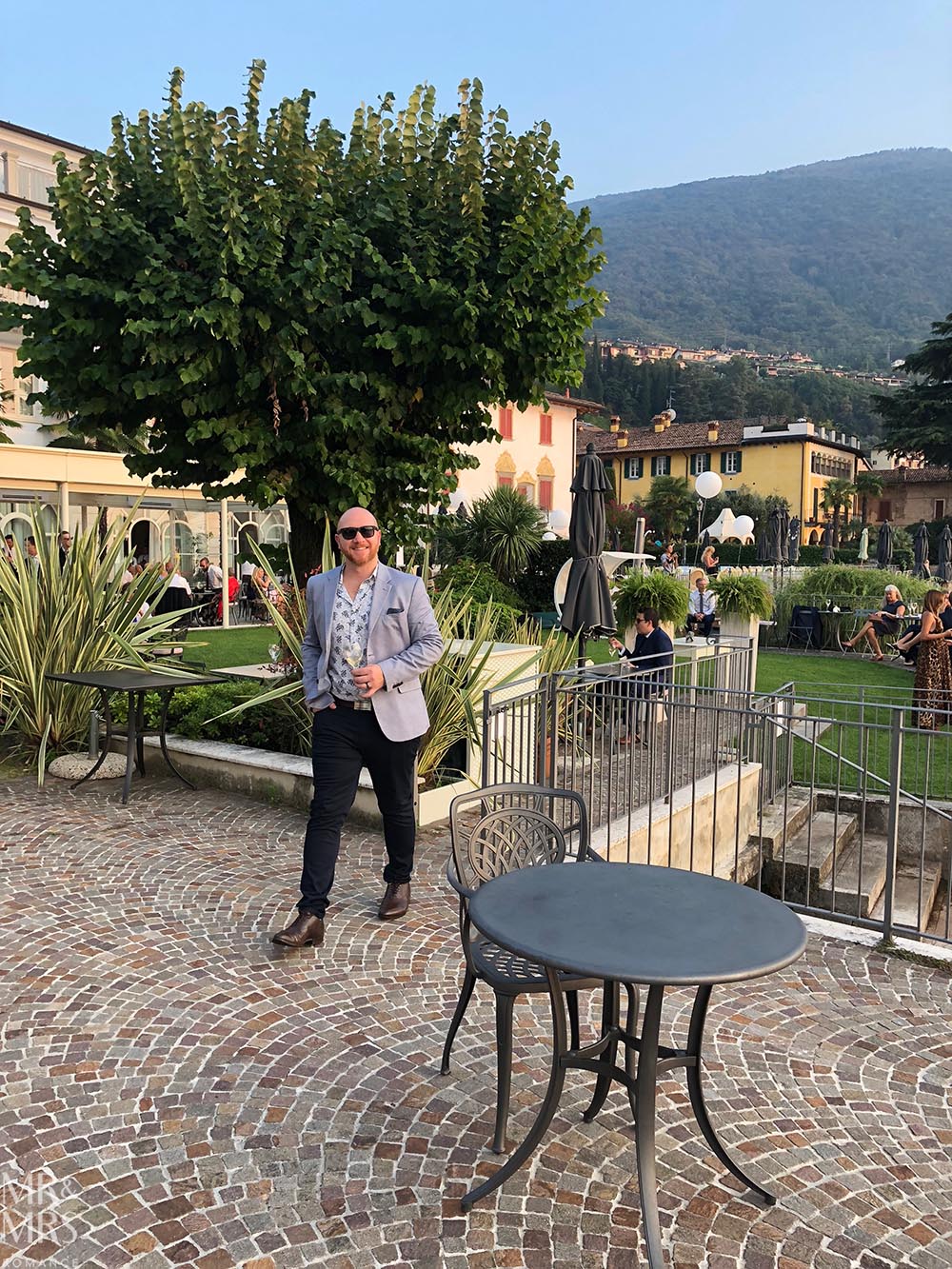 In spite of Lake Iseo not being a household name, it’s surprisingly well-connected. There are trains from Bergamo, which has its own international airport and is a beautiful place to explore.

In fact if you’re looking for an off-the-beaten-track holiday, Bergamo and Lake Iseo is a great alternative to the classic Milan-Como option.

Also, Brescia, which also has its own international airport, has a train line to Iseo. And of course, there are train options if you’re coming from Milan as well.

Driving is still the best choice though. Picking up a car from whichever airport you arrive at and getting to Lake Iseo by yourself gives you so much more freedom.

Where to stay on Lake Iseo 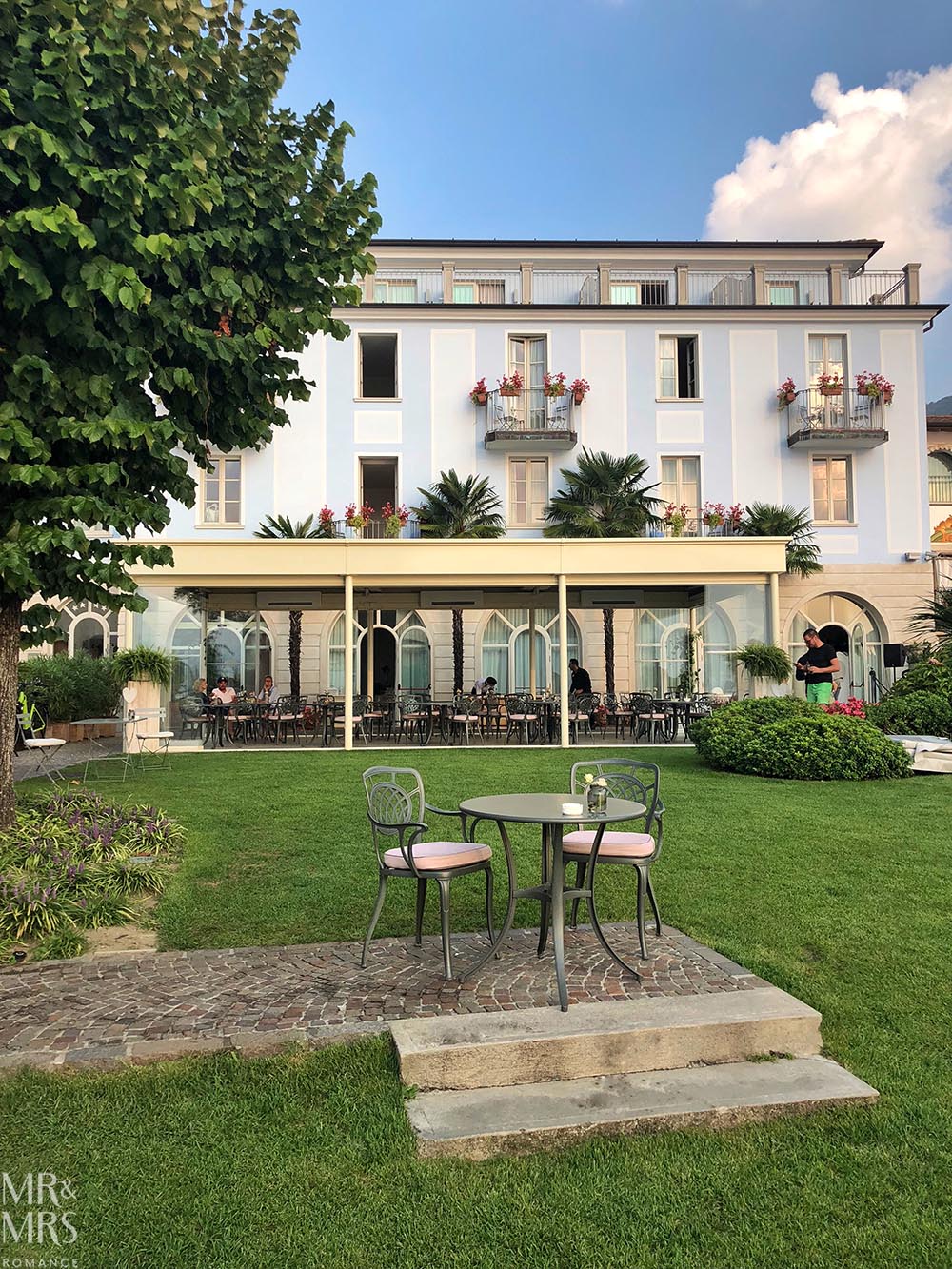 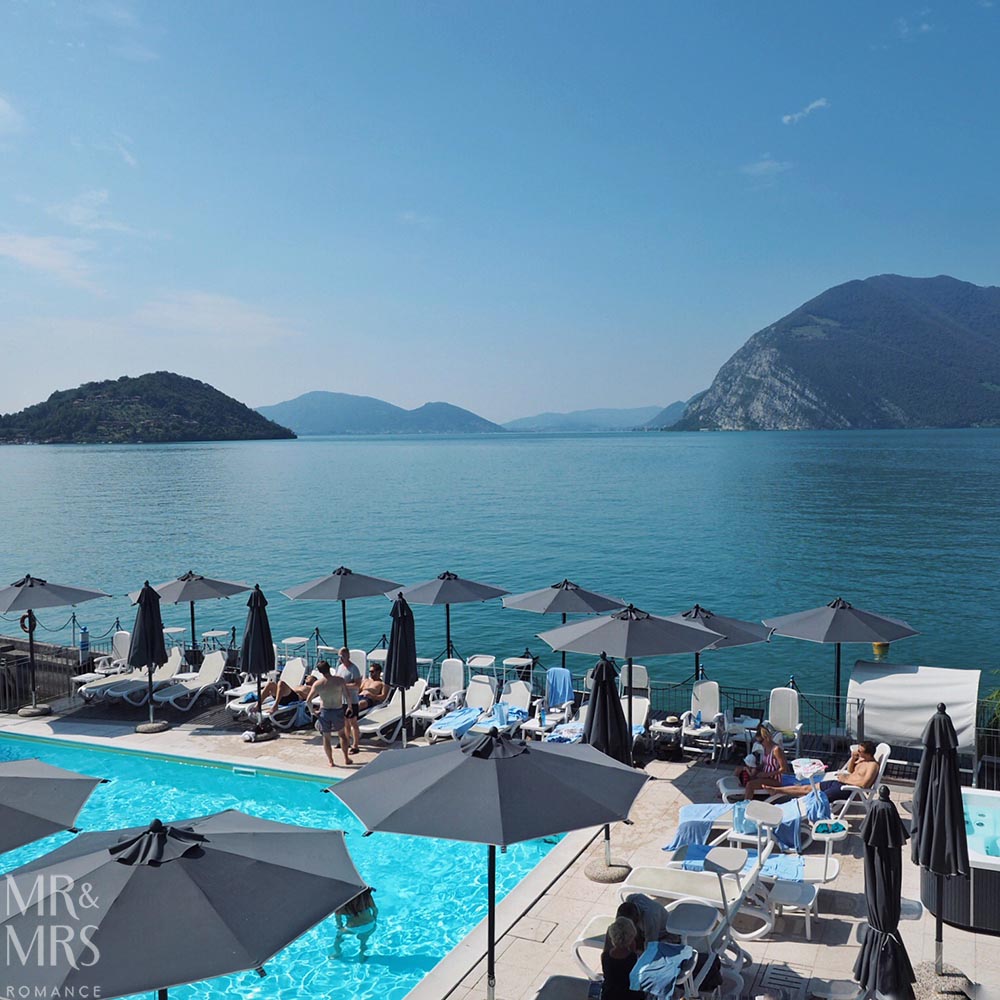 Hotel Rivalago in the town of Sulzano has its own slice of Iseo shoreline. It also has one of the most beautiful hotel pools, which looks out over the lake.

We stayed here for our friends’ wedding, which was also at Hotel Rivalago. Our party did take over the whole hotel, so make sure you ask if there’s anything going on during your stay! 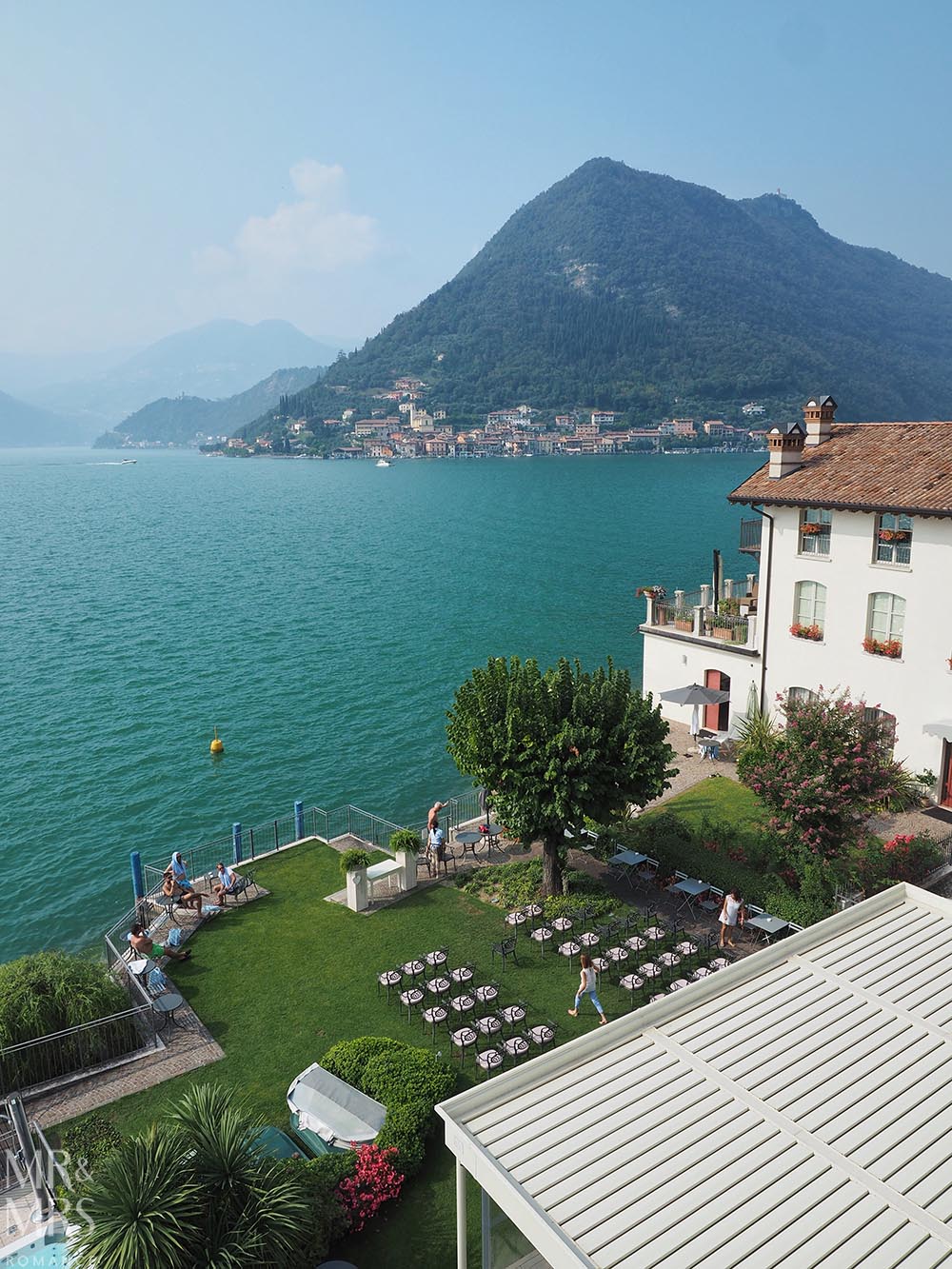 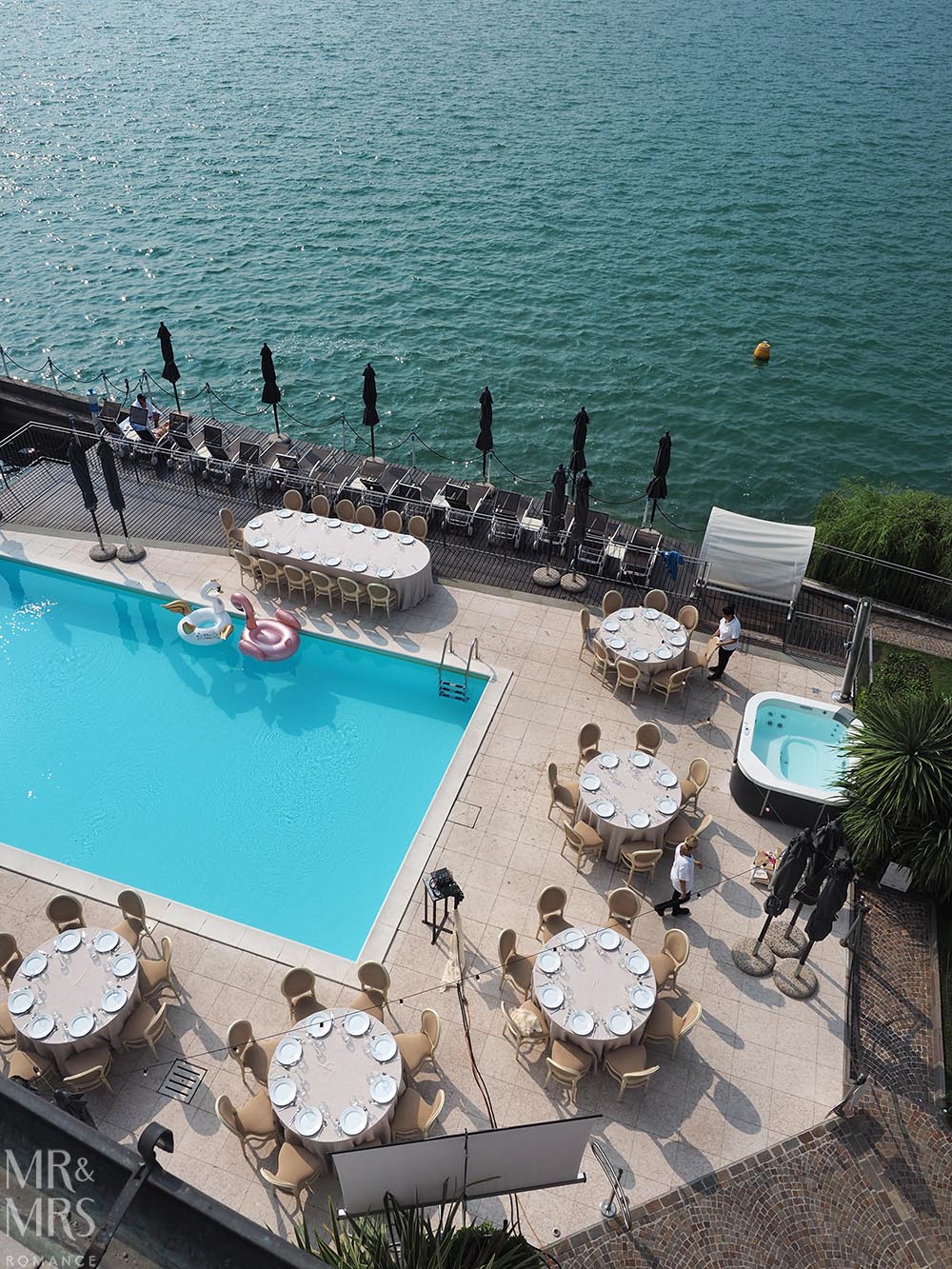 There seem to be more options in the town of Iseo further southwest, but we only stayed in Sulzano.

Lake Iseo is certainly one of those much-talked about hidden gems Italy seems to have a wealth of. It’s a place that – unless you’re looking for it – will never appear on your radar.

And that’s not for want of trying.

In 2016, artists Christo and Jeanne-Claude chose Lake Iseo and Monte Isola to install their impressive work The Floating Piers.

Christo created 100,000m² of walkways wrapped in yellow fabric that would float on the lake. The installation allowed people to walk from Sulzano across to Monte Isola, and then over to and around another small island – Isola di San Paolo.

I suppose it was meant so people could essentially follow the yellow brick road, but in spite of this and projects like it, it doesn’t seem many tourists have found their way here. 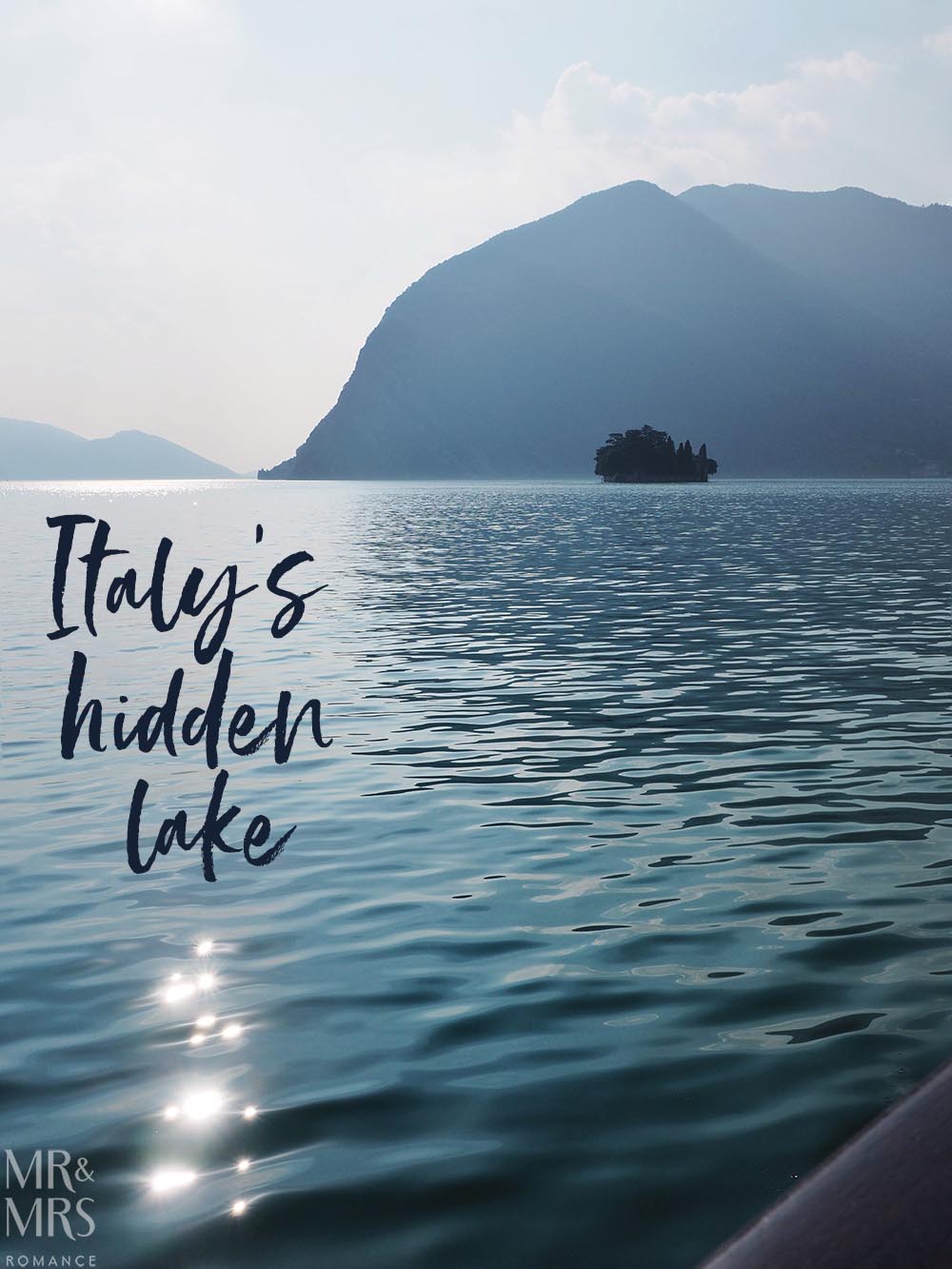