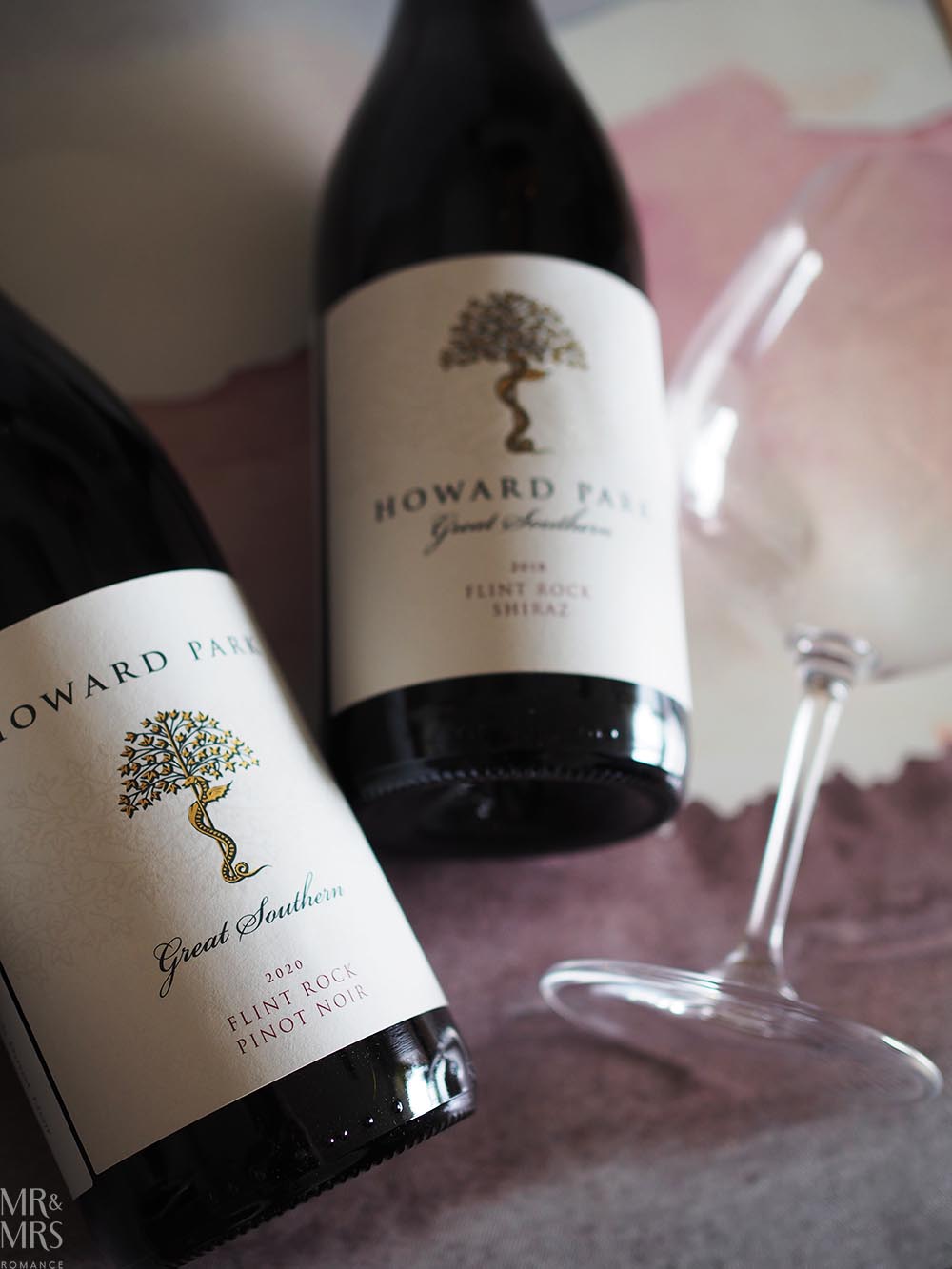 The first wine region I ever visited was in WA. Granted it wasn’t the huge sprawling region of Great Southern—the biggest in Australia, but my daytrip to the Swan Valley in my early 20s just north of Perth triggered a passion I never knew I had.

Wine regions are fascinating—wherever you are in the world. They’re a crazy confluence of tough, coarse-handed farmers and well-heeled soft-skinned city folk.

I don’t think there’s a cultural crossover so direct and obvious, and so necessary, anywhere else or in any other industry. They share a parlance and a passion, and both have a common goal: good wine.

Howard Park Wines no exception, crafting beautiful wine in ways that enhance the ‘end user’ experience as much as possible. We’ve written before about Howard Park’s Museum Release programme, which ages wine for you and allows you to have a vertical tasting of the same wine across several vintages.

And for the quality, their wines are quite affordable.

4 Wines of The Flint Rock Range

Howard Park’s Flint Rock range was made to represent the terroir of the three out of five subregions of the Great Southern where the grapes come from.

Butted up next to each other inland north of Esperance, the Mount Barker, Porongurup and Frankland River subregions initially just had Cabernet and Riesling grapes. But in the 35 or so years that Howard Park has been in business, their range has grown considerably.

Epitomising the minerality, structure and savoury elegance that these subregions are known for, the Flint Rock wines all speak of the gravelly, sandy loam, and granite bedrock soils of the area. 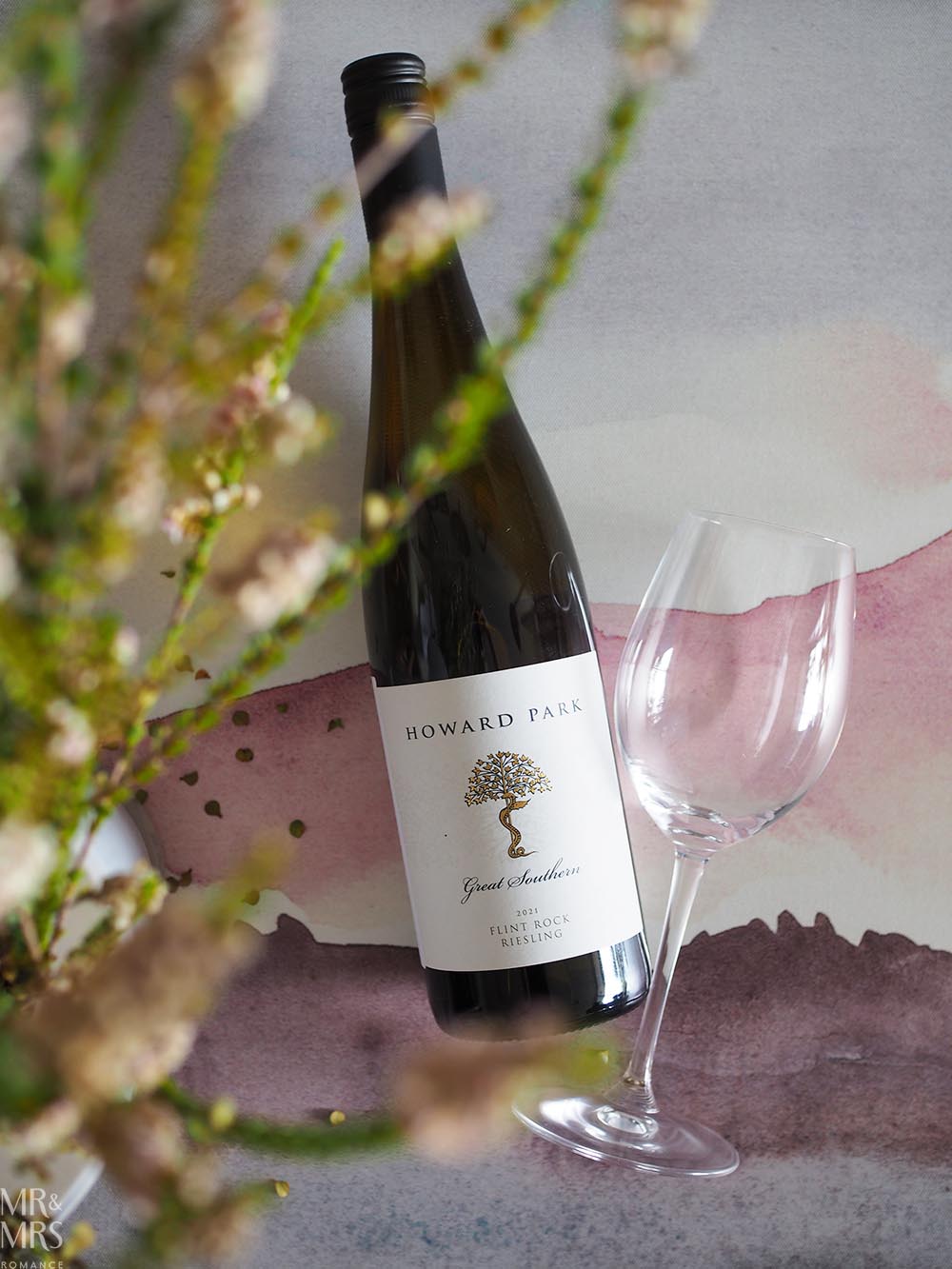 Made with grapes from Mount Barker (Australia’s first wine subregion) and Porongurup, this Riesling has a floral yet sharp aroma – crunchy white nectarine, nashi pear and green apple.

It has a beautifully balanced acidity with a savoury flintiness that suits its name, lemon zest, more nectarine, lime and a little strawberry.

There’s a good length that leaves plenty of flavour in the mouth after tasting and, like its other Rieslings, suggests ageing potential. 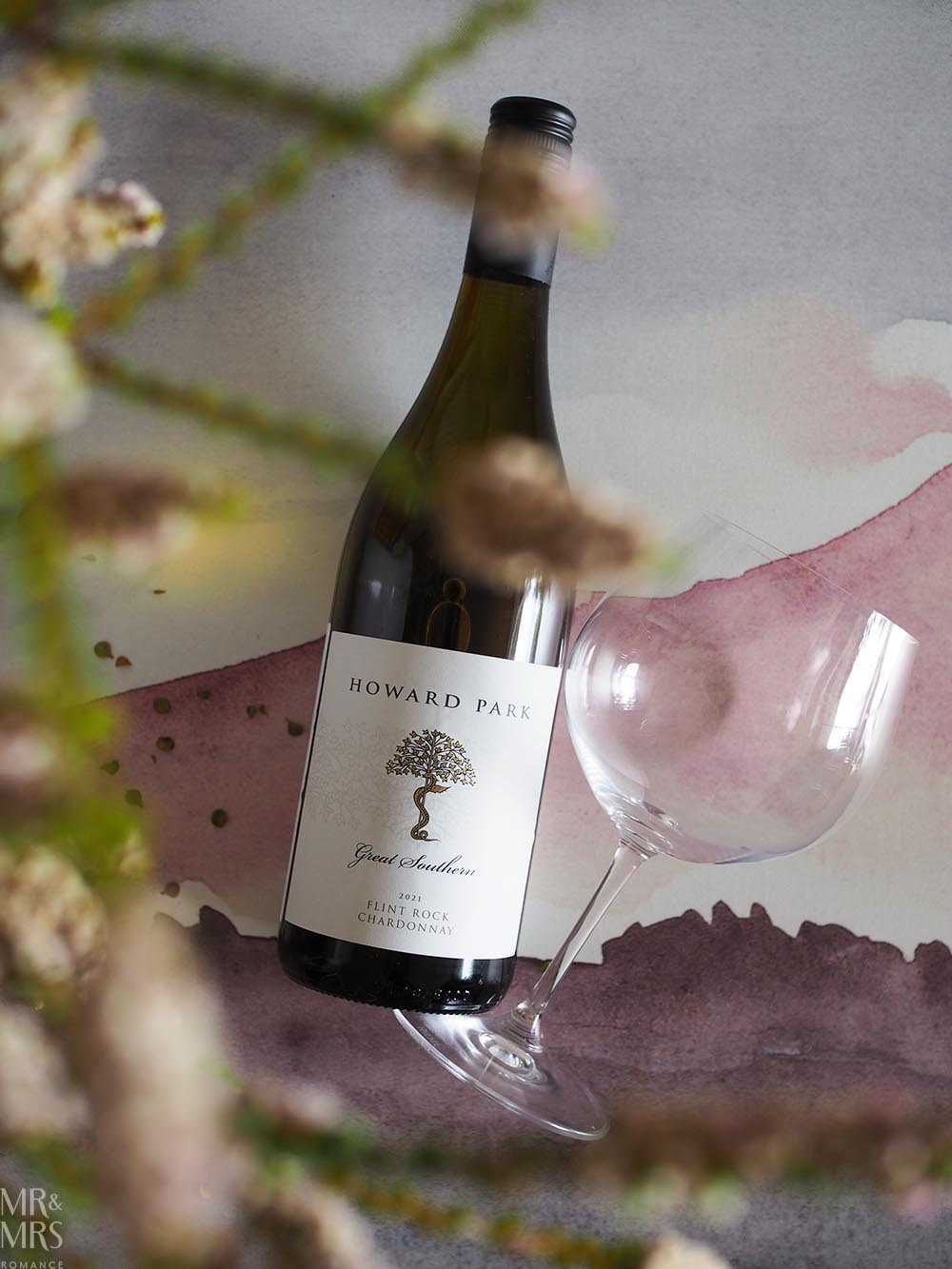 The cool climate and ancient soils of the Mount Barker subregion has allowed for a great acid balance and mineral complexity to this Chardonnay.

Fermented in older French oak casks as well as in stainless steel tanks have brought a gentle spice and clean, sharp lines to this tight expression of the varietal.

Nine months of lees have softened the wine a little, allowing for more structure and texture, while the elevated ABV of 13% gives even more body to a serious wine. 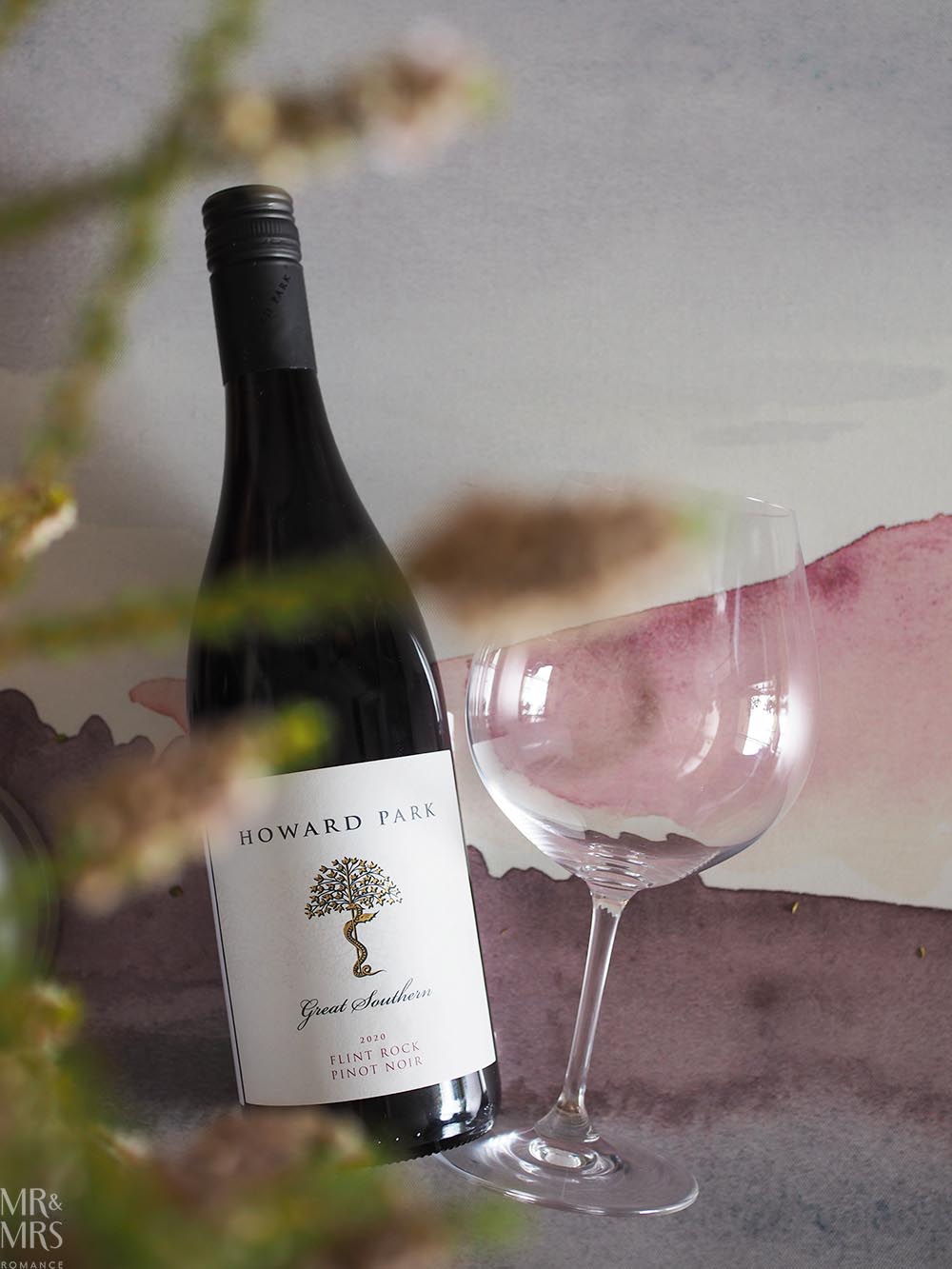 From the low-yield vines grown on some of the world’s oldest landforms comes this wonderful example of Pinot Noir.

Spice and flint from the Mount Barker and Porongurup vineyards work together so well with the deep cherry notes of this delicate yet somehow robust varietal.

A soft, silky texture and refined mineral structure leads to a lingering finish and a very satisfying wine altogether. 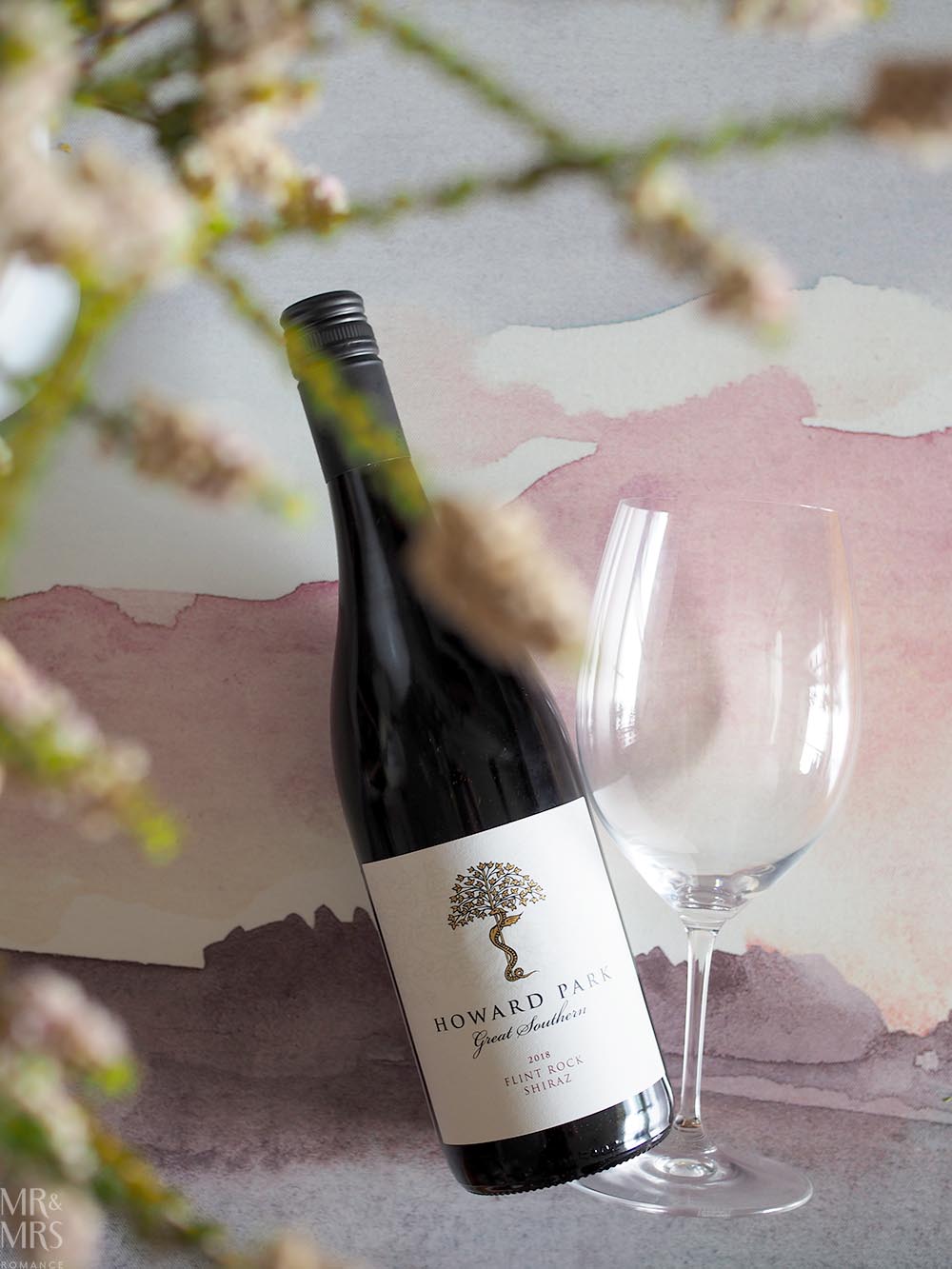 A bold yet fragrant expression of Australia’s favourite varietal, this Shiraz owes its big juicy texture to the fruit from the Frankland River subregion while spice and pepper from Mount Barker level things out.

Plenty of work has gone into crafting this wine, from selecting individual parcels of fruit and using 15% whole-bunch to fermenting in small vats to maturing in French oak for 15 months.

Sweetness, flinty structure and firm tannins suggest good cellaring options for up to about seven years. 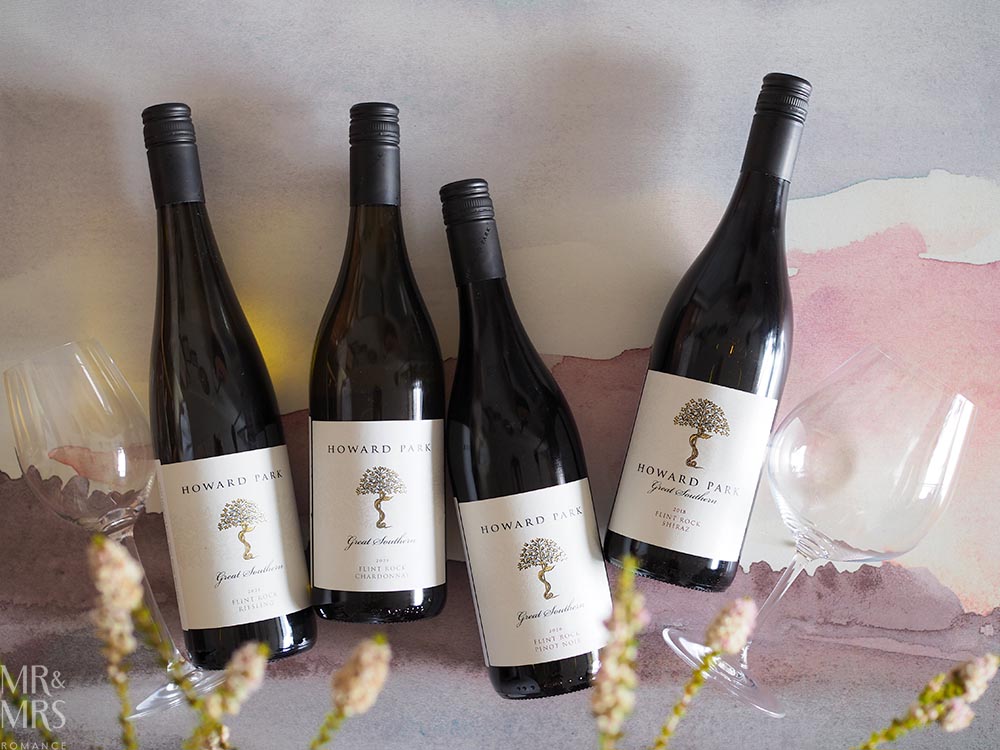 I once asked Mrs Romance if she could only eat one type of food for the rest of her life, which would it be?…