I’m English, right? From England. It’s my duty to dislike the French and say things like “France would be a great place if it wasn’t full of Frenchies.” 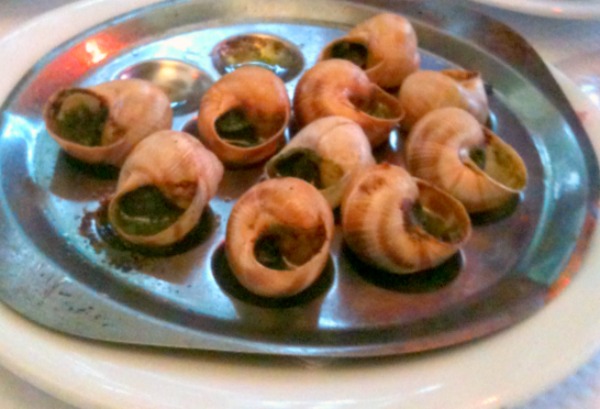 Not particularly fair, granted, but that’s just the way things are. When my wife, who has lived in Paris and dreams of pain au chocolat and frogs’ legs every other night, told me we were going to Paris for the weekend, I was… reluctant.

When we were living the UK, it was an easy trip on the Eurostar to Gare du Nord, Paris’ international train station. Mrs Romance is very smart and made sure the journey was straight forward. The first whiff of difficulty and I might have done a runner!

Mrs Romance had even made a smart choice with our accommodation: the enticingly named Hotel Britannique was begrudgingly pretty. Set a couple of minutes from the river Seine (the Thames is better), our little room even had a balcony with a distant view of the Eiffel Tower. Not bad, I suppose. 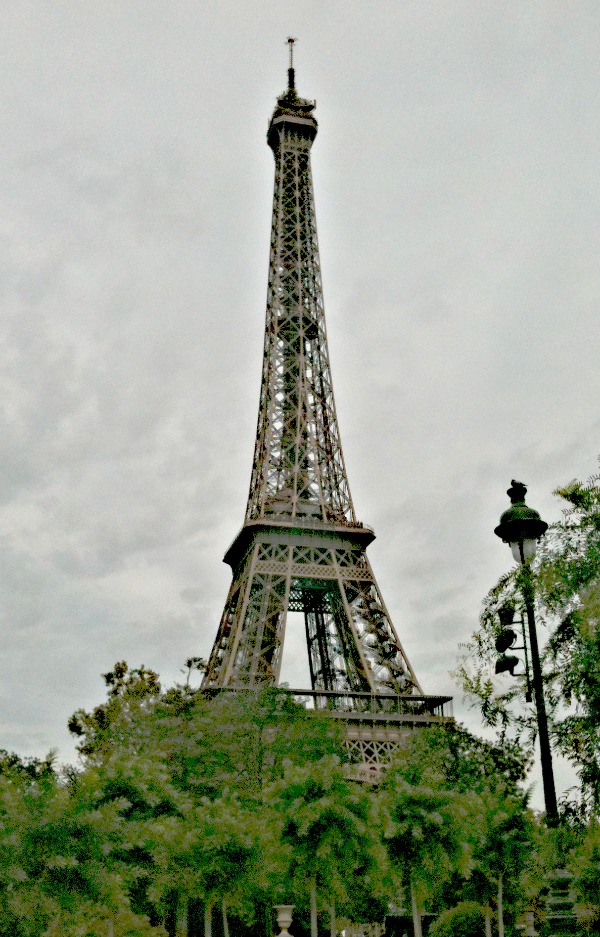 She showed me around the busy Parisian streets, careful to include plenty of café stops. We crossed Pont Neuf (London Bridge is better) and explored Ile de la Cite (er… Isle of Dogs is better?), where we visited Notre Dame. 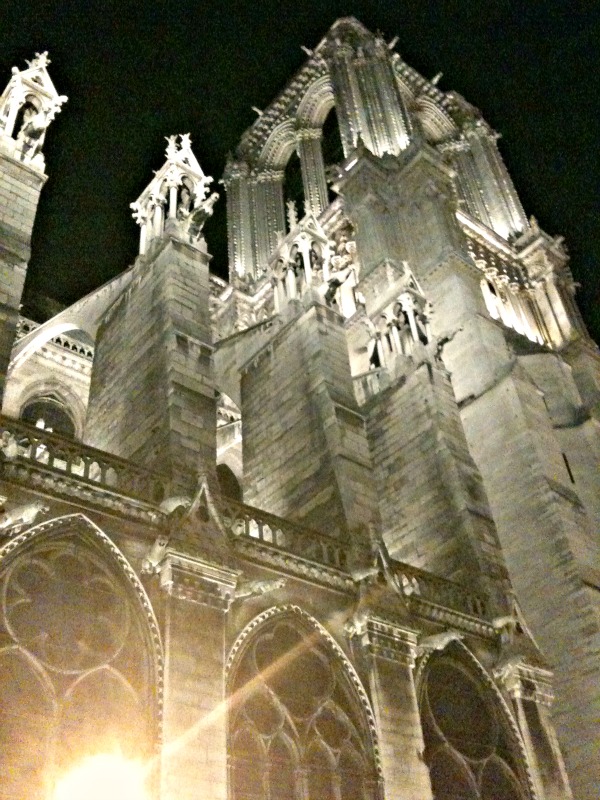 I found myself climbing the million or so steps to Montmatre and the Basilica of the Sacre Coeur (is St Paul’s Cathedral better?). From there I could look down over the city; over its clever streets, the staccato white gothic buildings, the romantic throb of a city that lovers flock to. I was starting to get the idea.

Back by the river, we walked along the bank soaking up the atmosphere, holding hands, waving to cruises and boat tours. It was almost dinnertime and the left bank was calling.

The Latin Quarter on the south side of the Seine is the Bohemian heartland of Paris. Narrow streets flanked by eateries, menu-wielding waiters hawk their plat du jour. Dancing street performers gather crowds like candy floss as they spin and twist.

Picking where to eat in the Latin Quarter is like putting a pin in a map. Our tip: go somewhere busy and wait for a table if you need to. It’ll probably be worth it – we shared a cheese fondue which certainly was. (Fish and chips are… no, you’re right.)

Leaving Paris, I reflected on my experiences: the Louvre, the Jardin des Tuileries, the Pere Lachaise cemetery. The coffee, the food, the wine; I realised I hadn’t spent nearly enough time there. 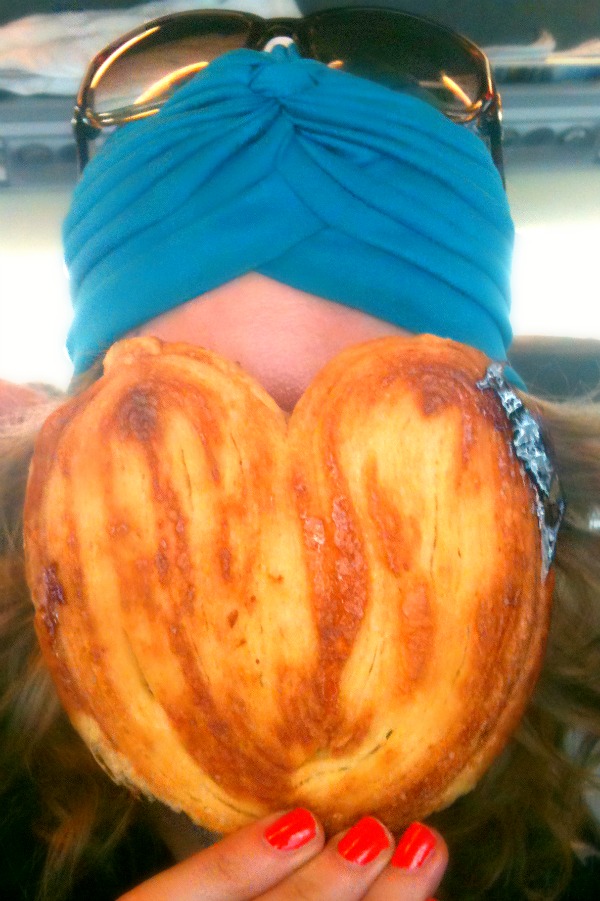 Well played, Mrs Romance. You managed to turn me. And to her credit, we did very little shopping. She knew we’d be back soon enough anyway.

These gluten-free no-bake no-chill mini raspberry cheesecakes are the perfect dessert for a dinner party. They don’t take long to make and really look…