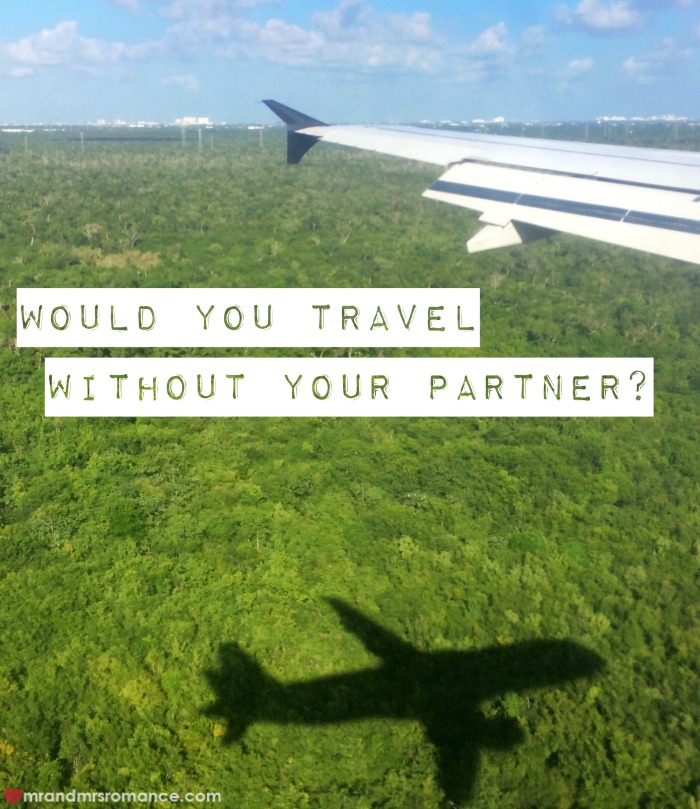 Mrs Romance and I love travelling together. We’ve been doing it for years – pretty much from when we first met. But every now and then it’s nice to have our own trips away.

When I first met Mrs R, I’d been to quite a few more places than she had. Now it’s pretty much even.

But that’s only from us going places with other people – or even on our own. It’s not like we don’t want to go together. Far from it. We travel so well with one another.

When the opportunity has presented itself, we do go our separate ways though. And it makes coming home something to look forward to. 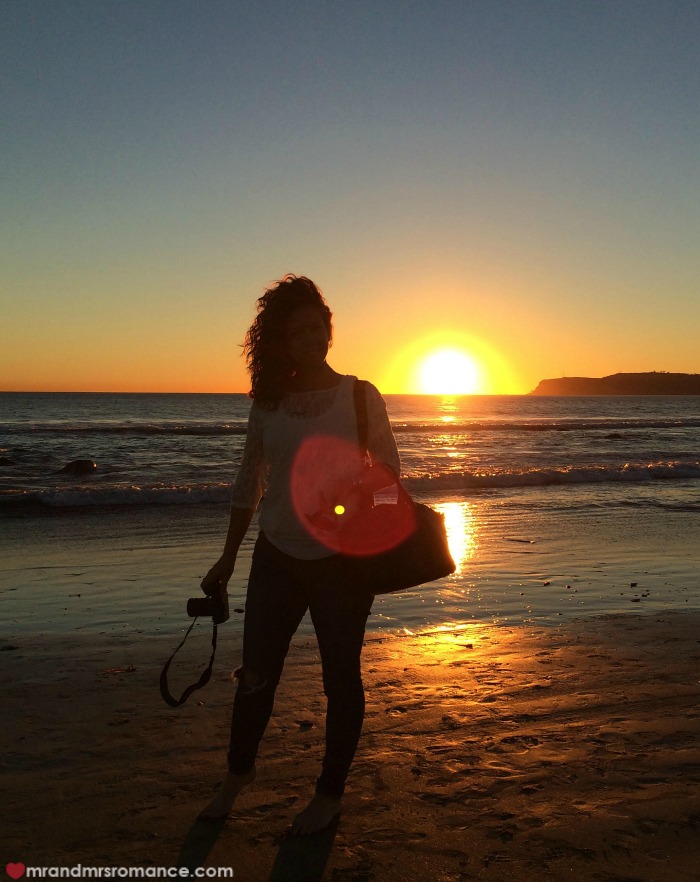 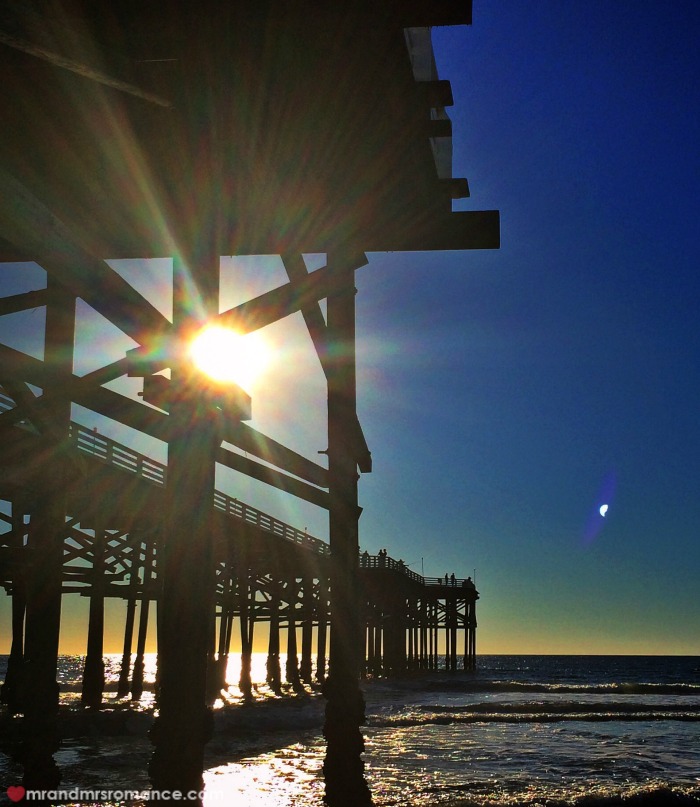 When one of us does go away, telling the other person about what we did, looking at photos and spending time back together sometimes ends up being one of the best parts of the trip.

Even when you’re travelling together – especially if it’s a long trip – having a day where you’re not in each other’s pockets for the duration is essential.

Friends of ours do things a bit differently though. They rarely – if ever – go on holiday together. It’s got to the point where they both do their own thing vacation-wise.

The best example of what I mean is when she was heavily pregnant with their first child and he went on a 2-month diving trip to Indonesia.

I’m not judging them and it seems to work in their relationship, but I wouldn’t be confident about coming home and my key still working in the front door if I did that!

I mean perhaps it would have been ok if she hadn’t been about to give birth – I don’t think she likes SCUBA diving anyway so she wasn’t interested in going with him. 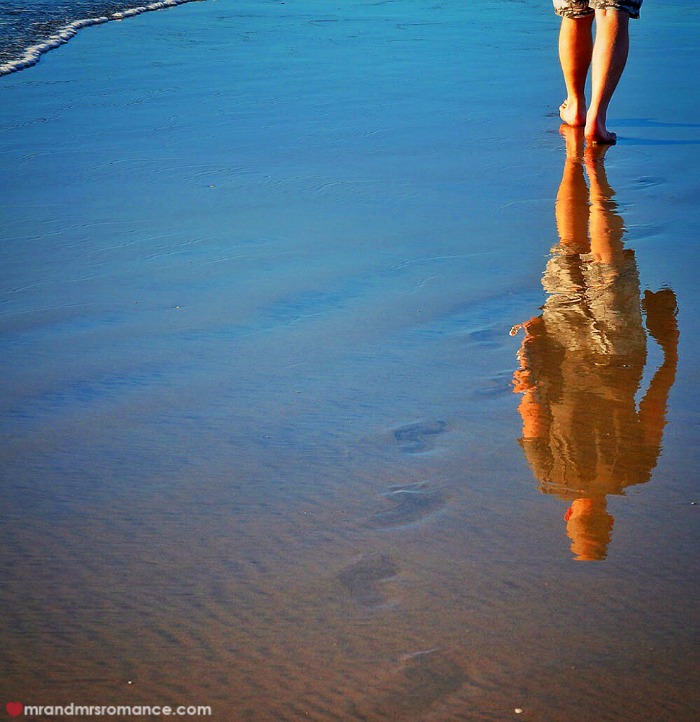 It’s a tricky area. Both Mrs R and I suffer from FOMO – an acronym I’ve only recently managed to commit to memory. Whenever either of us goes away on our own, there’s a hint of jealousy happening.

For that reason, we make sure we fully debrief what we got up to when we get home to the other person.

Telling each other about our solo adventures has a number of benefits.

2. It reduces attacks of Fear Of Missing Out.

3. It reduces the amount of time spent boring everyone else with details of your trip because you’ve had a chance to go through everything with someone who’s not only genuinely interested, but who’s also a captive audience! 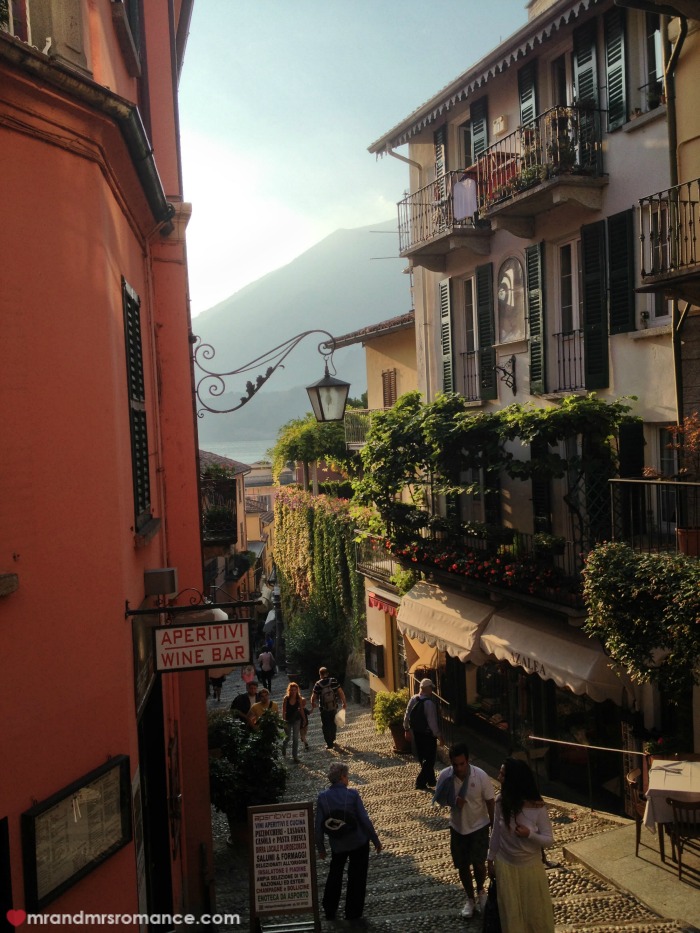 Do you take separate trips away without your other half? What do you think of our friends and their solo sojourns? How much do you tell your other half when you return? Tell us in the comments!

An Atout France salute, the Italian Film Festival inizia and Billie Eilish in the flesh

It’s hard to believe it’ll be two and a half years since Christina and I travelled internationally, but at long last we’re heading yonder…