Packing is like trying to shove your guts back in when you’ve been happily disemboweled for ages.

Nothing makes post-holiday blues worse than unpacking and doing loads of washing. 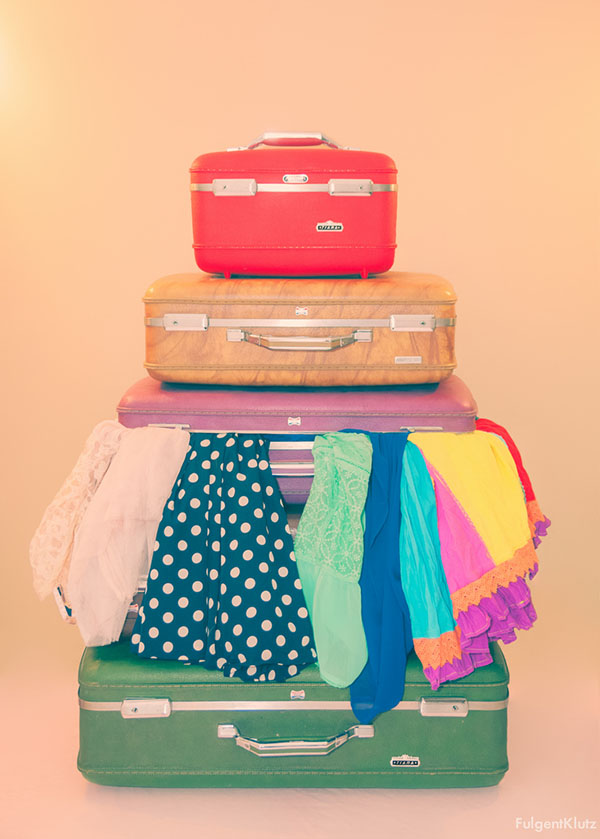 I find packing a torturous activity. Every time I have to pack, every item I shove into my suitcase goes in with a nagging thought that I won’t need it. And that it’s taking up the space another item I’ll really want instead.

I wish I was one of those guys who just throws stuff in a bag and that’s it. Or one of those men who can live in two t-shirts, one pair of shorts and one pair of undies for a two-week vacation, but I’m not. I like having a choice.

I know this probably sounds like the rantings of a hoarder and a girly one at that, but the older I get, the more deliberate I find my packing choices.

As for unpacking, I find it strangely cathartic. I like to get home – no matter how long I’ve been travelling – and get on with it. I once had a flight back to Sydney from Europe via Brunei. It took over 40 hours door to door. It didn’t matter. I undid my bag and got stuck in.

Really, unpacking is easy. Everything needs washing, so put it in a pile. Everything else either goes in the bathroom or back in the bedside cabinet. Easy. I also like to hide the souvenirs from the trip in my stuff so they won’t get broken. Unpacking turns into something like an Easter egg hunt.

And I LOVE unpacking my duty-free and admiring it! Wish I could get those oversize bottles in normal shops!

I like to think I’m good at packing, but in reality it’s not always the case.

This week I’m heading on a work trip and I’ll be away for 4 days / 3 nights. I’ve known about this trip for weeks but I haven’t even begun to write a list of what I’ll need or think about what to wear.

I have an obsession with packing light. I dream of travelling with carry-on luggage only so I can walk on and off the plane with ease. However I am not a minimalist in any way and my beauty bag alone is half the weight limit for carry on so I’m forced to take a massive bag.

The best packing advice I received was to pack in outfits and only wear three colours so everything works together. After a trip where I took three skirts, two pairs of pants and only one top I realized this was great advice.

I started this thinking unpacking was worse but I perhaps I worry about the packing more?

Or maybe it’s because I never unpack. I leave my suitcase on the floor for days, only taking items out if I really need them. Unpacking signals the end of the holiday, and means piles of washing. Nobody likes that.

Mr R hates that I never unpack, and still blames me for a toe-stubbing incident years ago from a still full suitcase I left on the floor. I think he should watch where he’s walking.

All this packing talk makes me want to book a holiday!

Mr Romance: “My toe still hurts, by the way!”

Things to do in Vegas – our Elvis wedding