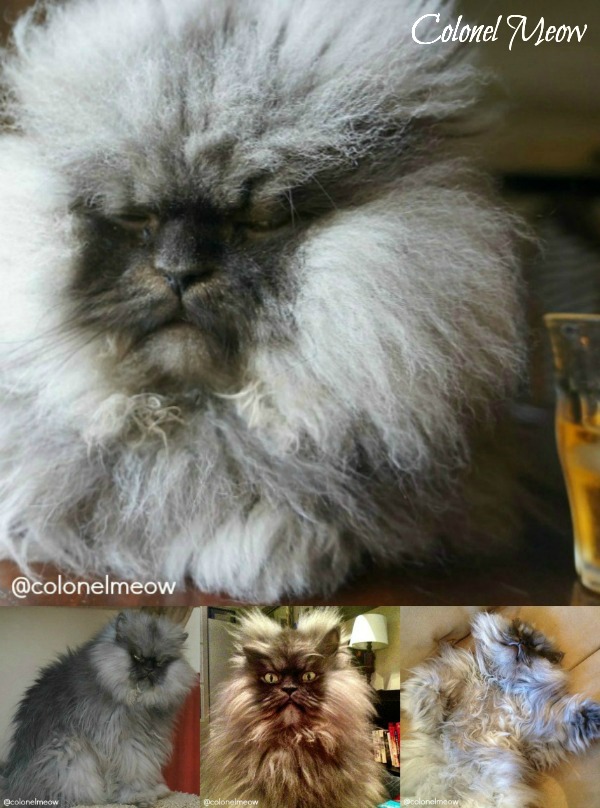 Don’t tell anyone but I’m a sucker for moggies these days.

They say you’re either a cat person or a dog person but I’m both.

I was always a pooch person. A mutt lover. A canine kid. I, like many before me, hated cats. Their inscrutable nonchalance, the way they wave their butt holes at you in a ‘this is what I think of you’ kind of way. ’They’re enraging.

But then my parents got a couple of rescued kittens. They became as much a part of the family as any of the dogs we’ve had. When they both finally died of extreme old age, our family was crushed. Still, the thought of having a cat of my own never really appealed.

On our recent tip overseas, we were exposed again and again to very cute cats. The last of which was my parents’ latest pet, Mr Splodge, a degenerate feline that wags his tale like a dog and has a penchant for killing string, was the nail in my resolution’s coffin.

I started trying to work out whether a cat would fit in our little city one-bedder. I’m pretty sure it’ll be fine. Mrs Romance, however, I don’t think is quite as certain.

If I had to choose, I’d say I’m probably a cat person first. Cats are smart, independent and cute. Plus you don’t have to follow after them with a plastic bag. The perfect pet.

My first pet was a cat. She was already around 8 or 9 years old when I was born. My brother and sister named her Tiny but she grew (as kittens do) so they changed her name to Tina. We’re very creative with pet names in my family.

She was the loveliest tabby cat, and would tolerate me picking her up for cuddles anytime. Tina lived a good long life and after she passed away my sister gave me my own cat for my birthday. I officially became a cat person for life.

That’s not to say I don’t love dogs. I also grew up around dogs, and I especially love big dogs. The small dogs I knew were always so spoilt and yappy, where the big dogs were so friendly and gentle.

Now living in the city has meant we haven’t had pets for years and I miss it. I knew that with our old 9-5 jobs we were out for too long to keep a pet locked inside an apartment all day.

Working from home has taken away that excuse. On our recent trip we stayed at lots of pet friendly hotels, or places that had resident pets and it reminded me how great it is to have an animal around. They say there are endless health benefits to having a pet, and they’re just so funny and cute too.

Then Mr Romance announced he wanted to get a cat. So should we get a cat? Or would I get no work done as I’d just be playing with it all day long?

I confess to following more than one cat on social media too, hence the Colonel Meow Instagram collage. Tell me I’m not alone?

So bottom line – what do you think: should we get a cat or not?

Say it with chocolate – 5 choc tips for Valentine’s Day

I have a great deal of faith in the virtues of chocolate. So if you’re looking for a way to say happy Valentine’s to…