Here we are again. Monday. But it’s not all bad. Here are some amazing photos of a far-away place that’ll grease the rails to help you through the week. 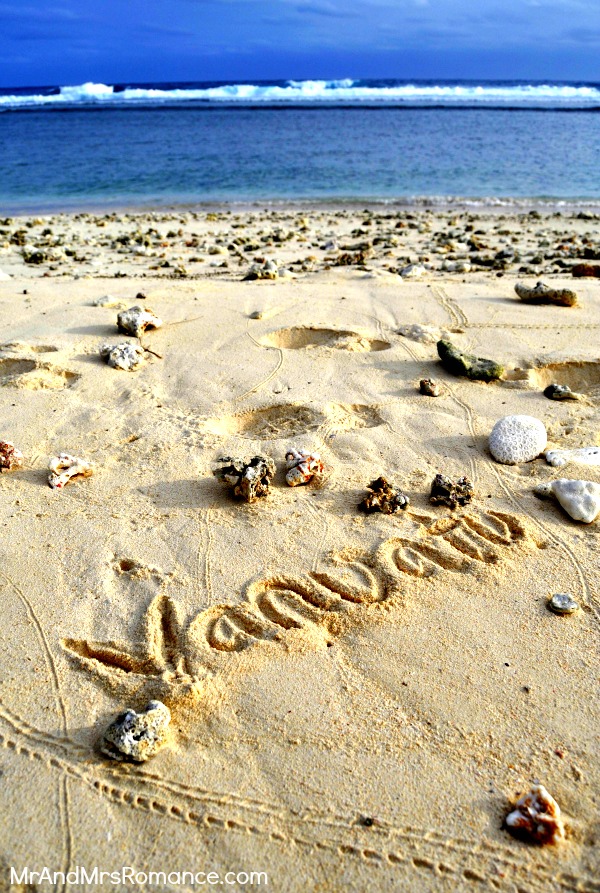 This Monday, Vanuatu in the South Pacific. 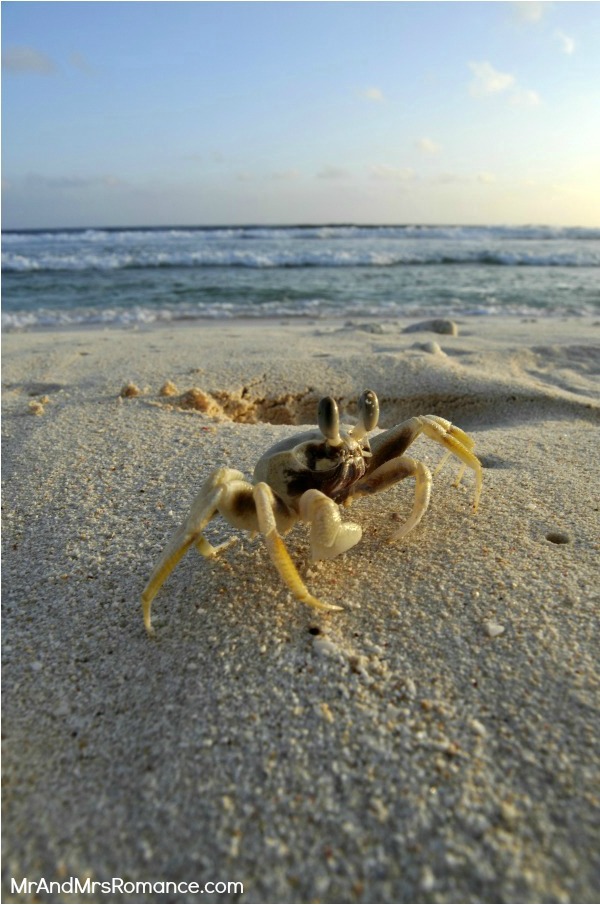 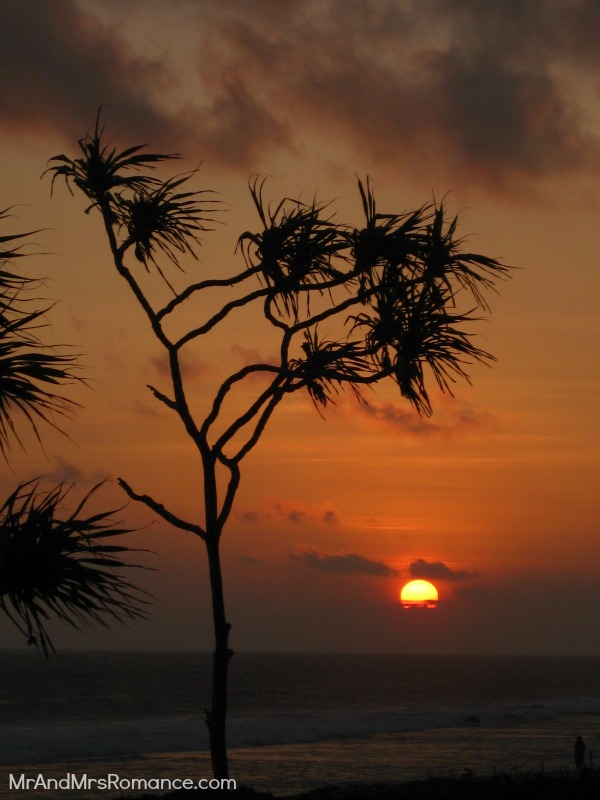 If you want to know more about Vanuatu, check out tomorrow’s post about Efate Island and also this post about Tanna Island!

And here are seven fun facts about Vanuatu for you!

Since international and interstate travel is off the cards for us, Christina and I have been finding other ways to entertain both ourselves and…