Sydney’s Inner West is arguably the city’s hipster hub. And at its beardy, plaid-shirted epicentre is a brewery. Young Henrys Brewery, to be exact. A place of beer. A place of dreams! 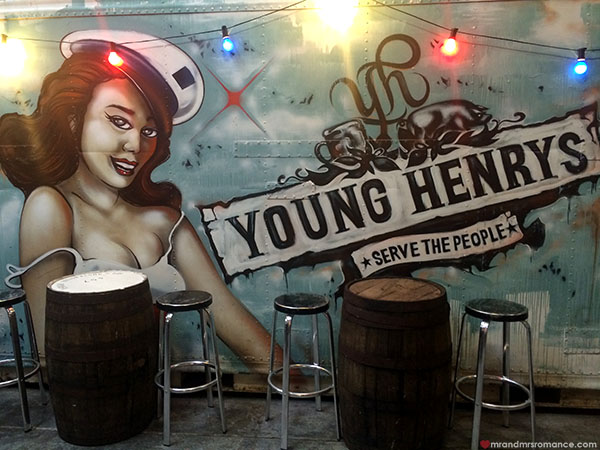 Tucked away in the backstreets of Newtown, Young Henrys has grown to be one of the pillars of the Australian craft beer industry.

With this in mind, I’m always surprised at how truly young Young Henrys is – pouring its first beer in 2012. Since then, the brains behind the brewery, Richard Adamson, has taken this brand to international acclaim.

The second reason I visited the brewery was because a friend of mine had just had his first son – named Henry. It seemed only right to wet this specific baby’s head here. 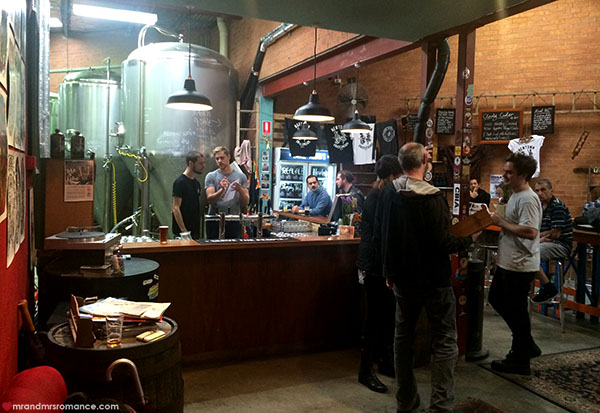 They’ve had to extend the space for the public to drink in, but they’ve also taken over the adjacent unit to fit more beer-making equipment out the back too. By the way, the previous tenants were no less than the manufacturers of Bertie Beetles – an Easter Show showbag staple!

The beer coming out of this equipment is – and always has been – perfect. Focussing on old-style brews, Young Henrys beers and ciders all have that old English feel to them.

Whether it’s the classic English bitter style of their Real Ale or the murky depths of the Cloudy Cider, or one of the seasonal styles the brewers are constantly experimenting with, you’ll definitely find something here you’ll enjoy.

Just like the beer, the venue has a hearty yet edgy feel to it. The little bar opens out to the working brewery behind (you can book tours of the brewery too, which Mrs Romance and I both enjoyed). 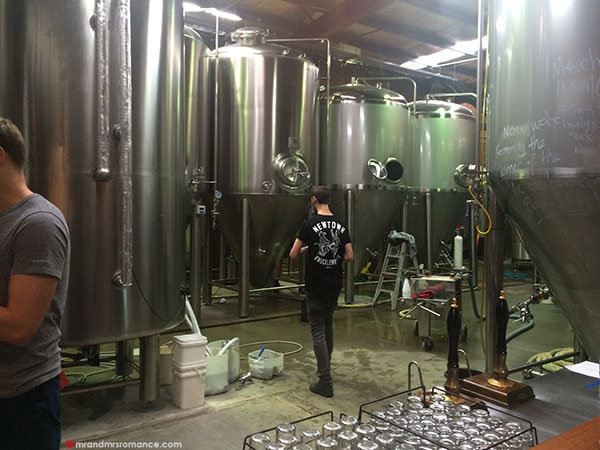 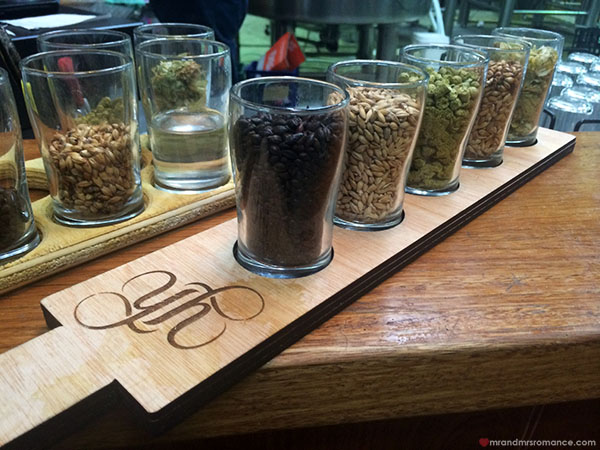 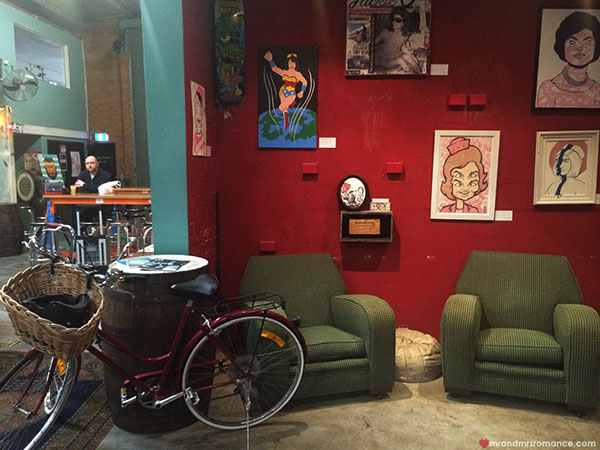 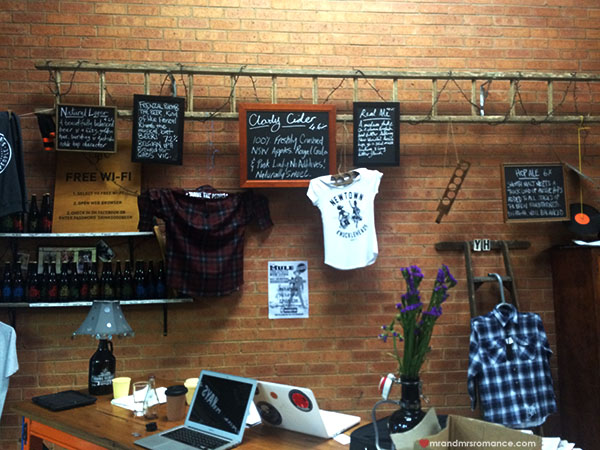 The patrons’ area is full of long tables, paraphernalia and cool graffiti, which mirrors what you find on your walk in. Just off the Enmore Road, the painted laneway the brewery shares with a somewhat antithetic yoga studio and vegan café is bright with street art and designs.

The entrance itself is hard to find – like all good things. But believe me it’s there and so worth the visit too.

I love this place as an unusual option for pre-dinner date night drinks (you’re in one of the most heavily restaurant-populated parts of Sydney) or for a place to hang out with friends for a couple of hours. 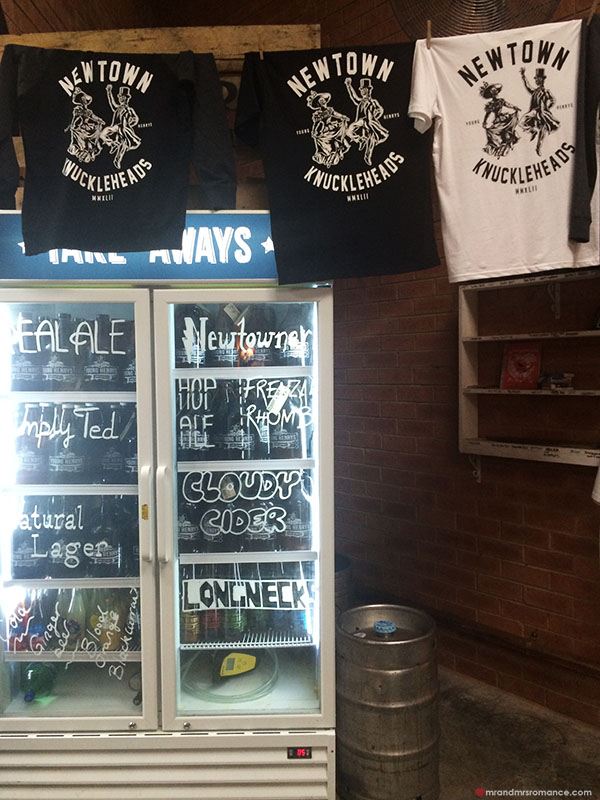 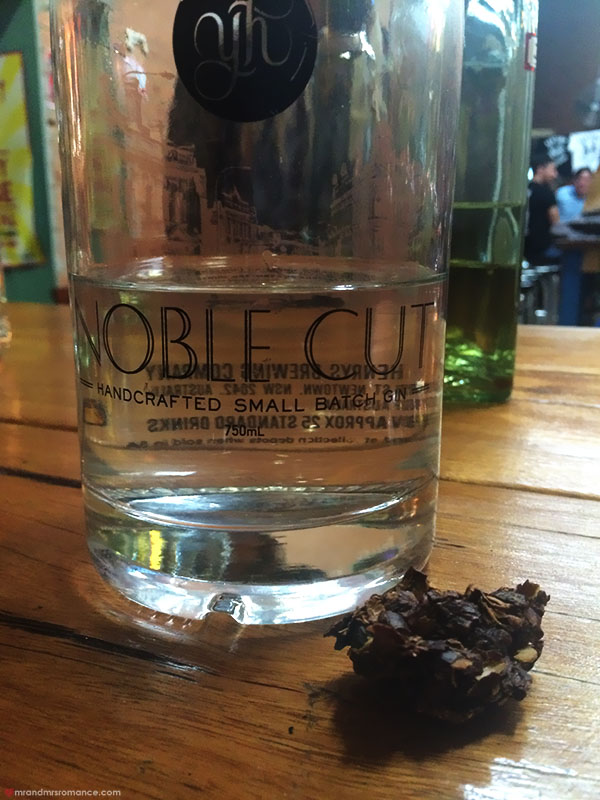 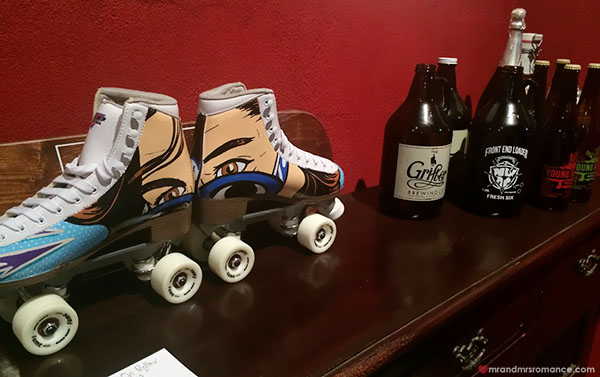 If you’re not sure about craft beer, here’s what to look for in a craft beer. Or, alternatively, if you want more pointers on craft beers to try, here’s our review of 9 Aussie beers you have to try.

Do you have a favourite beer? Have you ever been on a brewery or distillery tour? What’s your usual poison at home or when you’re out? Tell us in the comments.