A good pub these days can be hard to find. It sounds strange, but it’s true. 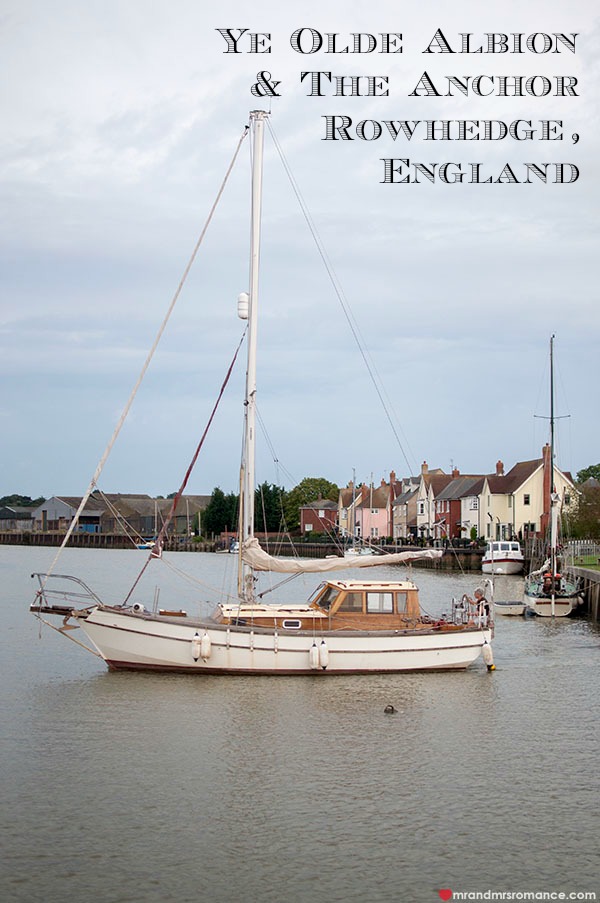 It’s a rare thing when you walk into a drinking establishment and the staff are happy with you being there, the beer on tap is drinkable and you don’t feel like you’re going to be robbed… either by the beer prices or by the locals!

We found one – almost by accident – on a recent trip back to the UK.

Tucked away on the backwaters of the East Anglian countryside is a little town called Rowhedge. It’s one of those quaint little riverside villages that, unless you’re heading to, you’ll never pass through. 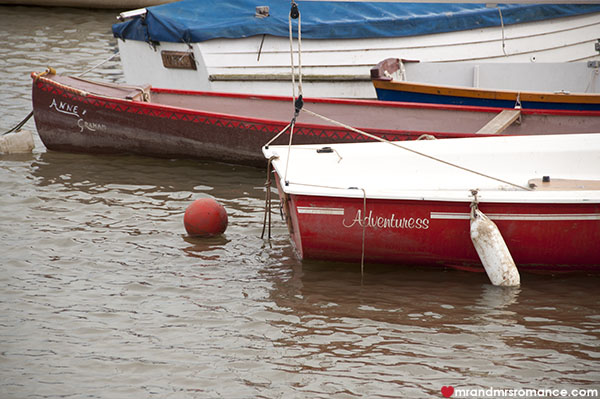 On the banks of the River Colne in the south-east coast of England this little town has existed quietly for hundreds of years. At its beery heart (there used to be 10 pubs and six beer shops a hundred years or so ago) is Ye Olde Albion. 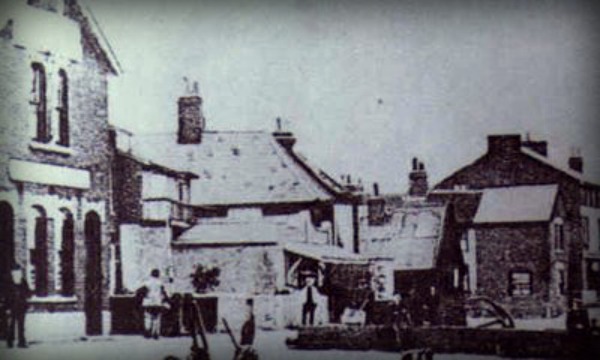 This picture was taken in the early 1900s – the Albion is the building on the left side of the photo.

We had been walking along the banks of the Colne for a couple of hours and were looking forward to a good beer very much. But when we arrived at the Albion, we found it was shut. Despondent we sat in the park opposite the pub not knowing what to do.

It was then that a man walking two dogs came by.

“Are you waiting for the pub to open?” he gestured.

“Well, I won’t be opening for another half an hour,” he explained – of course he was the landlord! “But if you tell me what you want, I’ll bring it out to you.”

We couldn’t believe it. Even for country hospitality this was something else. But true to his word, the publican brought us out a pint each of his delicious beers. 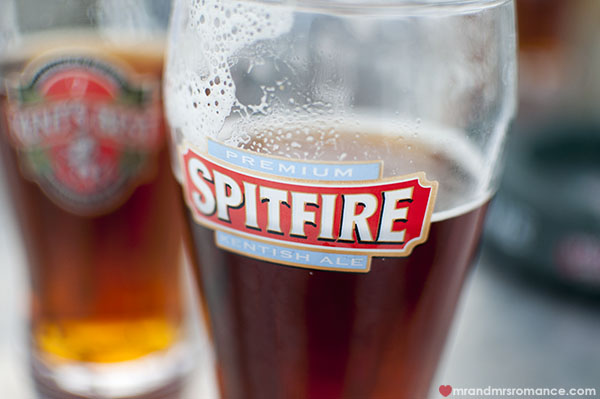 “You can do me a favour now,” he pointed at the more worn of the two dogs. “Look after her for a minute. She hates walking and I’ve just got a couple of jobs to do the other side of the village.”

We were astounded with his level of trust in us – not that we were looking particularly threatening that day. But still.

When he returned and opened up, we ensconced ourselves in comfy seats and began working our way through the beer choices while the pub filled up. 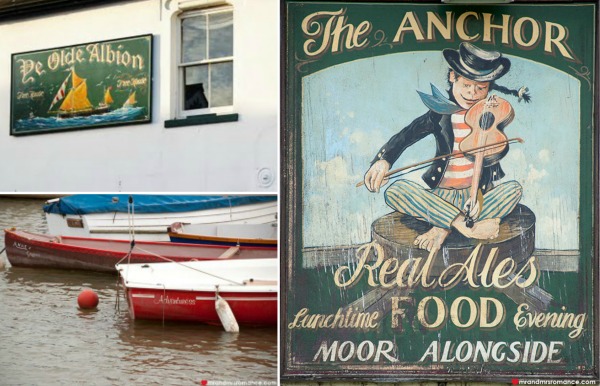 Some hours later, and several pints later too, we enquired about food.

“You can have some crisps if you want,” the barman offered. “But if you want food, you need to go to the other pub – the Anchor – just down the street.”

Again, we were astounded. This pub was just for drinking. And rightly so. The beers – all from locally sourced microbreweries – were exceptional. I fell in love with the Tornado Smith Eccentric Pale Ale from Mill Green Brewery in Suffolk – now sadly no longer runnning.

Anyway, out we marched to the Anchor, whose beer wasn’t as good but whose food was very welcome indeed. This pub is right on the riverside and we managed to score a table on the water’s edge. 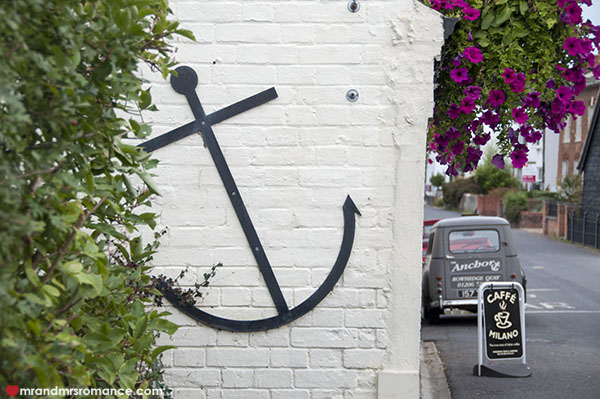 It was lovely to see two pubs working together symbiotically like this. It was clear that one was a beer pub and the other was the food pub. What an arrangement. And it meant that not only would both stay open, but both would prosper as well. 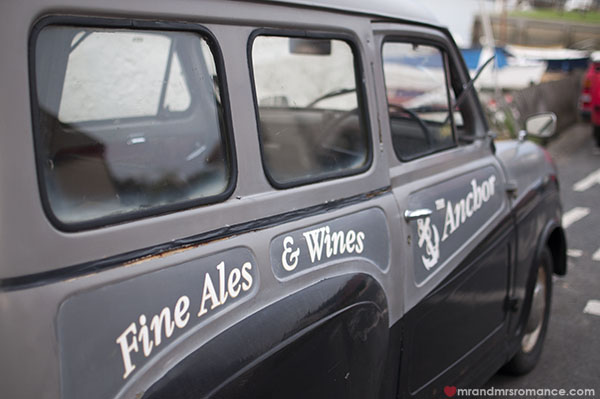 We can’t remember when the Albion is open, but if you just turn up, we’re sure the landlord – Simon – will pass you a pity beer! 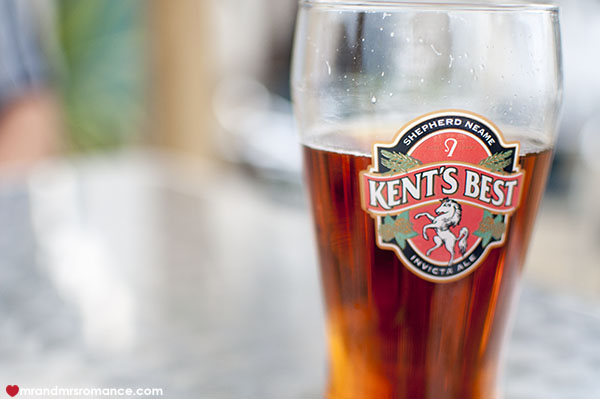 Where’s your favourite watering hole? Tell us about it in the comments!

Images by Mrs Romance. Old photo courtesy of The Rowhedger – past & present by Bob Mason.