There’s a special place in my heart for beer. 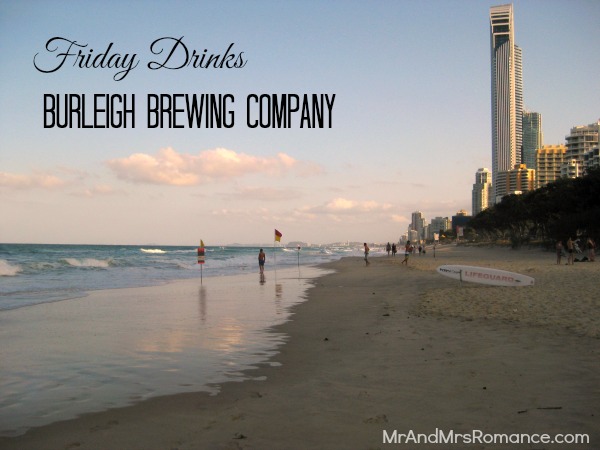 I reckon even if my heart was ripped out like in that Indiana Jones film the Temple of Doom, there’d still be a little bit left inside thumping away and it’d have a beer label on it.

I love trying all types of beer and now that Australia is well and truly on the craft beer wagon, things are getting very exciting. I can’t think of anything better than going straight to the source and visiting breweries and learning about how they make their beer.

You also get to try some of it, which makes going there even better still! 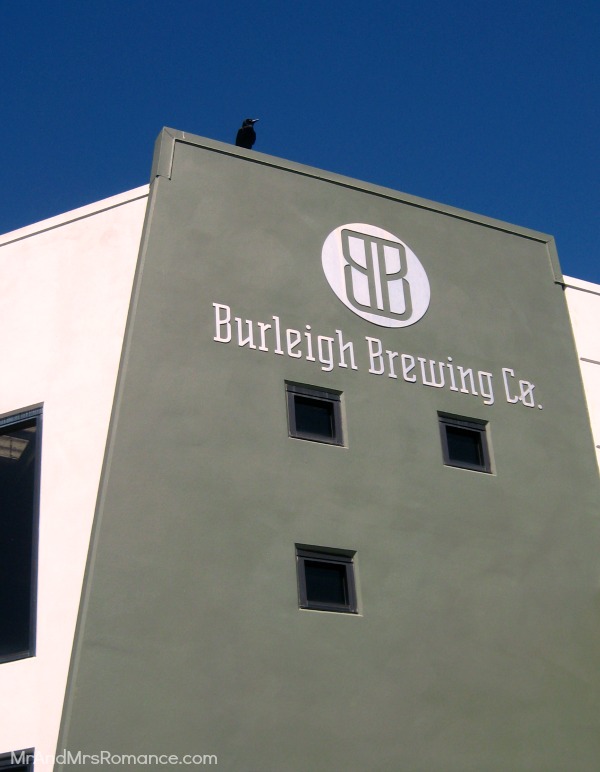 Whilst up in Queensland recently, I paid a visit to Burleigh Brewing Company.

This little craft brewery, tucked away in Burleigh Heads – just outside Surfers Paradise, not only allows guided tours of it facility, it encourages people to try the beers too. You even get to talk to the brewmaster about what’s going on.

The beers they make here at Burleigh Brewing Co are as follows: 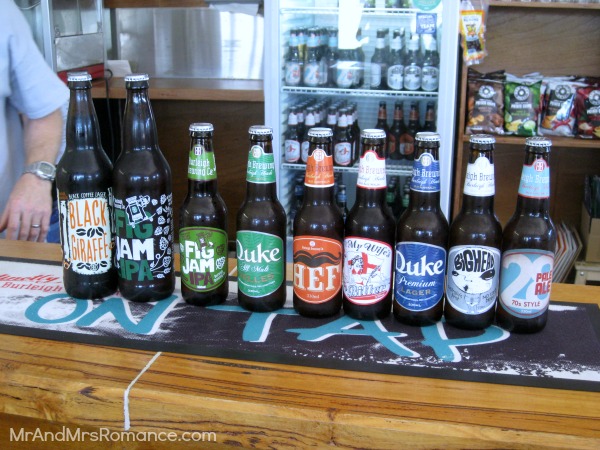 Black Giraffe, along with Hassel Hop and Fanny Gertude’s Bickie Beer, are limited release beers. All the others are here all year round.

I won’t go into detail about each beer (though I want to) but each of them is very different from the others. Dark beers, light beers, malty, chocolaty, coffee hints, creamy vanilla… all delicious. 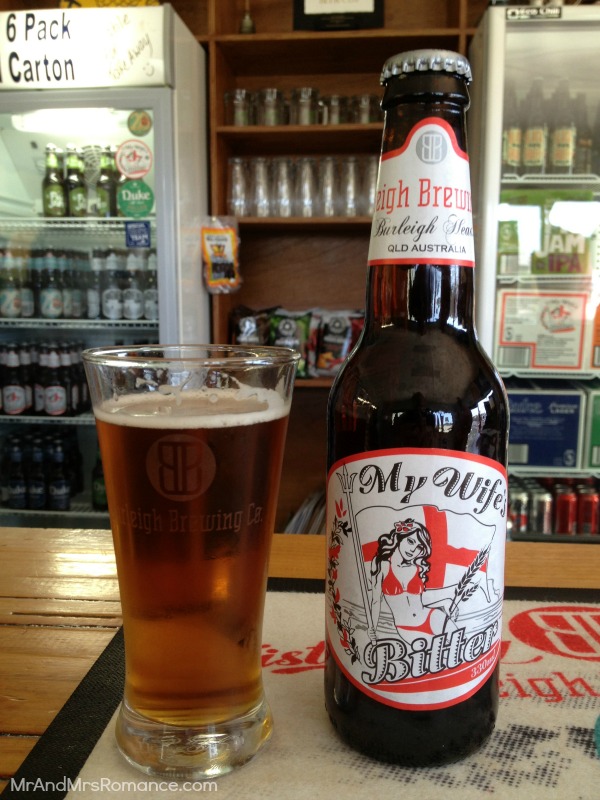 My favourite, and not just because it’s got a funny name, is My Wife’s Bitter. This beer was in fact made by owner Brennan Fielding for his wife Peta. It was she who came up with the genius name for a quite genius beer.

Made in the style of a traditional English bitter, My Wife’s Bitter is full of malt and caramel with a well-balanced bitterness at the end. It’s a great beer. 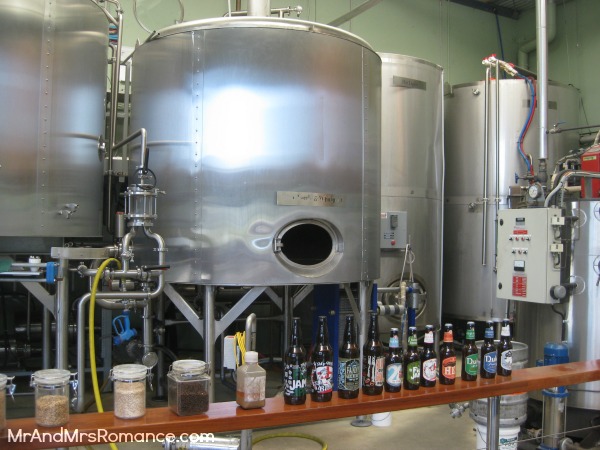 The tour of the brewery is well worth a look. You get to look back stage at the workings of the brewery. We also got to see the warehouse, where all the beer ready to be shipped is stored – it’s a wondrous sight indeed. 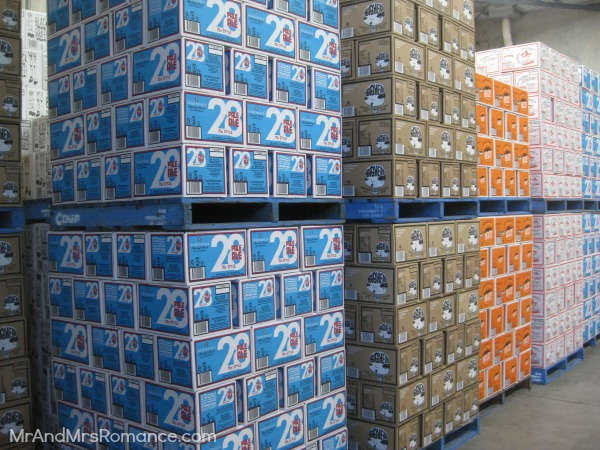 Tours are available on the first Saturday of every month and start at 2pm. Spaces are limited, so make sure you book via the Burleigh Brewing Company website. Cost is $20 per person and includes your own Burleigh Brewing beer glass. 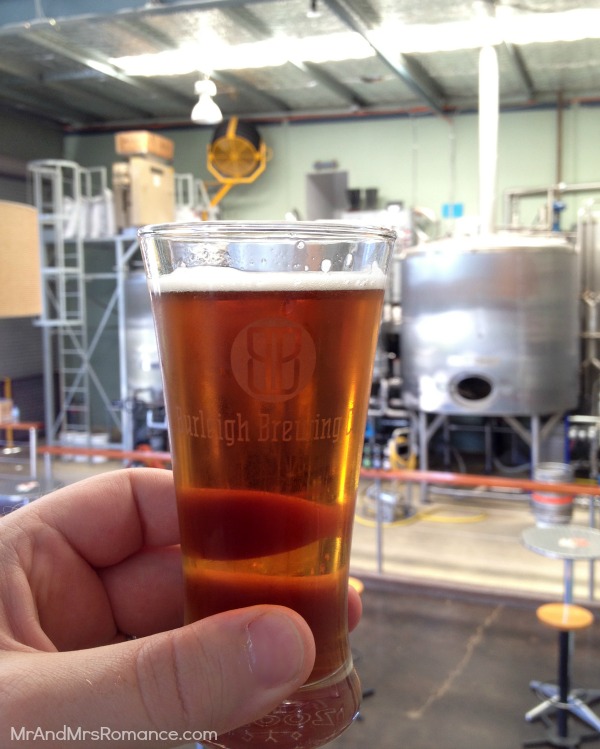 You might even be lucky enough to see Brennan use his special pouring technique for getting extra head on a beer like this:

The Brewhouse Bar in the brewery is also open every Friday between 5pm and 8.30pm.

The first Friday of each month is the Brewhouse Bash. Enjoy the barbecue (for $5) and sip some of the beers from the bar (at bar prices).

All other Fridays you can head down and enjoy a quieter beer between 5-8.30pm at the Brewhouse Bar.

What’s your favourite brewery? Tell us in the comments!

Images by Mr Romance. I was a guest of the Burleigh Brewing Company courtesy of Tourism Queensland.

Light, bright and refreshing, yet still full of flavour and texture, rosé is the perfect drink for hot weather—but not all rosé. Here are…