Having a movie night is all well and good, but when you take it all outside, it becomes a whole new experience. Here’s how to make your own DIY outdoor cinema at home. 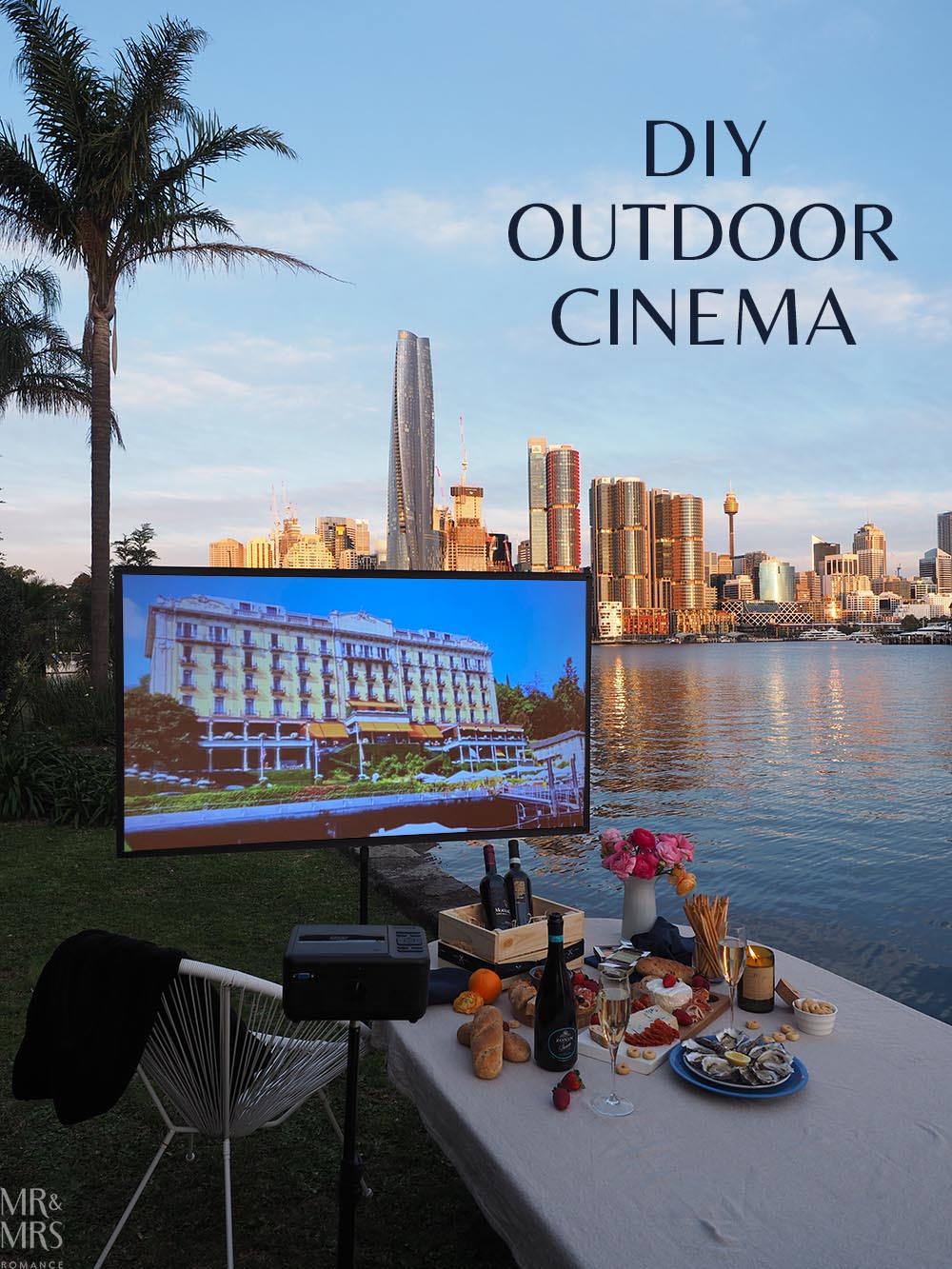 A modern take on Ancient Rome and Greece, when plays were performed in outdoor amphitheatres, open-air cinemas have become incredibly popular.

I remember when the cinema in Sydney first opened, with a backdrop of the Harbour Bridge and Opera House, and the screen that magically appears from the water. It’s an amazing experience.

Of course, it’s hard to recreate that kind of drama at home, but having your own open-air cinema at home is easy to set up and turns the average movie night into something much more special. 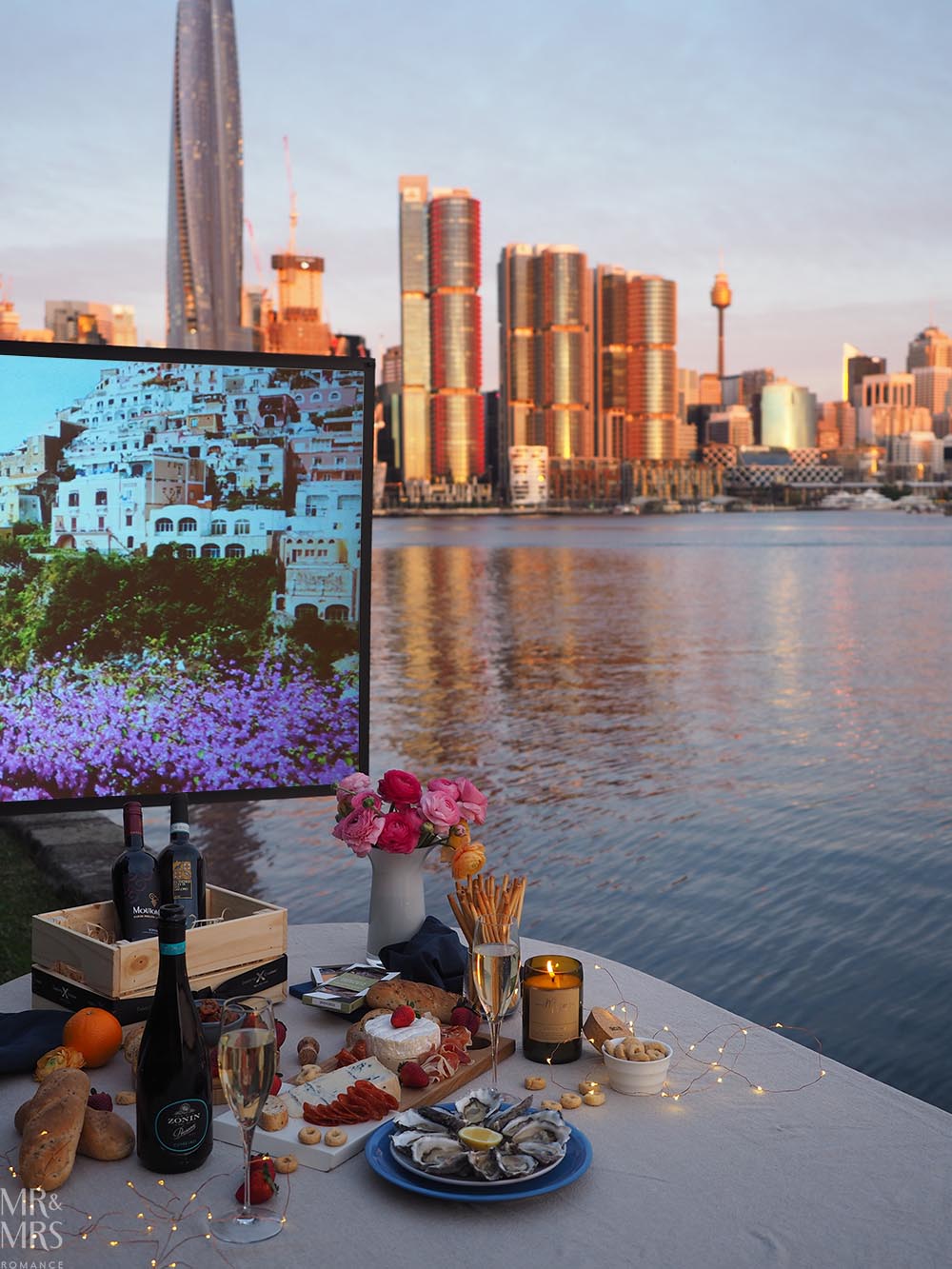 How to create your open-air cinema at home

At its most basic, you need two things for your own open-air cinema. Well, three if you count a bit of outdoor space.

You need a projector and a screen.

For the screen, you can pick up a projector screen from places like Office Works or even some hardware stores.

Or you can even find one at places like Facebook Marketplace – especially as more offices go remote and the need for in-house presentations and things like that are becoming less necessary.

As for the projector, you’re really spoilt for choice. There’s an absolute gamut of options available online with prices ranging from the suspiciously cheap (under $50) to worryingly expensive ($2000+).

To be honest, anything under the $100 mark isn’t going to work simply because the projector lamp won’t be powerful enough. It’s surprising how much ambient light there is outside even on the darkest evening.

Anything over $400 is probably overkill.

We found there are five main things to look for when you’re buying a projector: 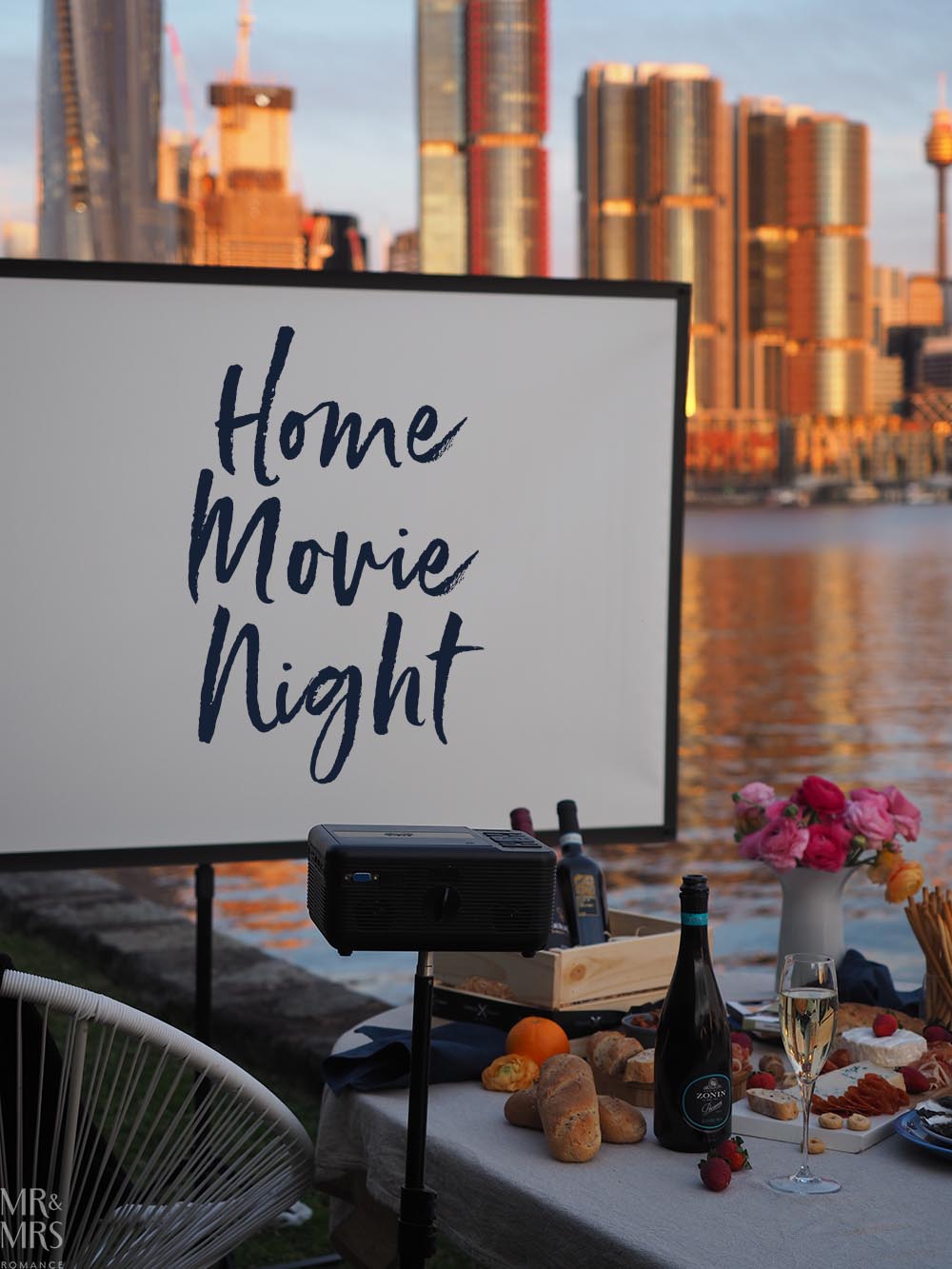 1. How powerful is the lamp?

Look for a high lumen count – 900 lumens and over. Anything lower than that probably won’t deal with ambient outdoor light. Remember as well that the bigger your screen, the further away you’ll need your projector and the brighter your projector needs to be.

If your screen is over 120” diagonal (the same way you measure TVs), you’ll probably need a 9000 lumens projector, which starts getting expensive.

2. What kind of media connectivity does it have?

There are a few choices here – HDMI, USB, wifi, Bluetooth – ours even has a DVD player in it… just need some DVDs now!

But depending on if you want to plug a memory stick into your projector or just connect wirelessly from your phone, these elements are worth considering.

If the projector does have Bluetooth capability, you can connect better speakers very easily.

3. Does it have a tripod fixture?

The best way to set up your home open-air cinema is to fix the projector to a tripod. Balancing it on a table or trying to get the right angle from the floor isn’t ideal, but many projectors have a mount to screw a tripod into.

4. How much noise does the cooling fan make?

Because the projector lamp generates quite a lot of heat, most units need a cooling fan. Some can be really noisy, which isn’t great for those suspenseful moments in a film. It’s not a massive issue, but something worth considering.

5. Can it operate on battery?

This isn’t so important as long as you have a power source nearby. But if you’re thinking about setting up your open-air cinema in a field, a battery-operated projector is obviously a must. 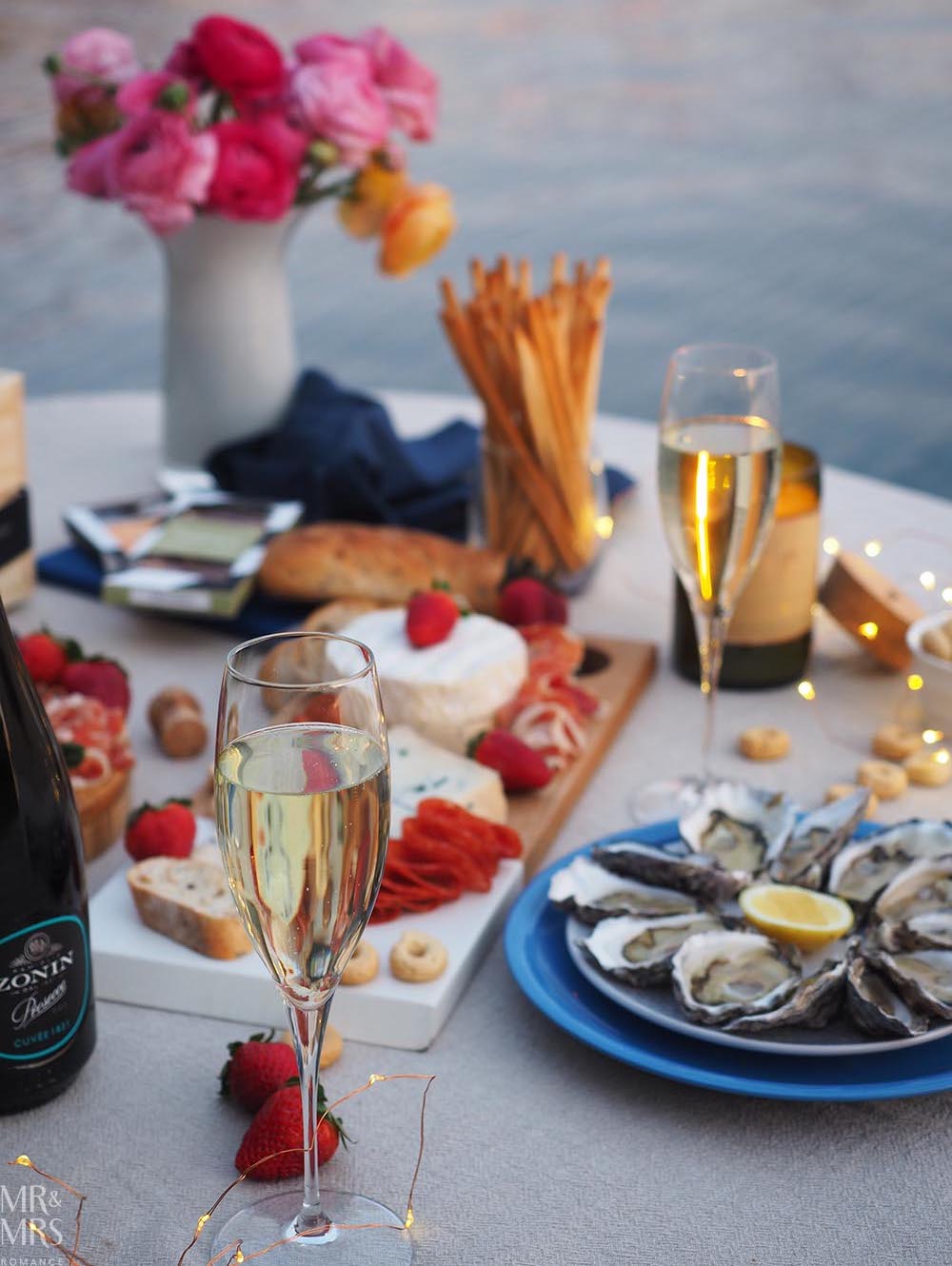 From this point, it’s all details. What seating you want – giant beanbags, deckchairs, recliners, food and drink – maybe cater to the film you’re about to watch, what lighting you want – do you go fairy lights, candles, maybe your DIY fire pit.

It’s your space to create the most enchanting open-air cinema experience. 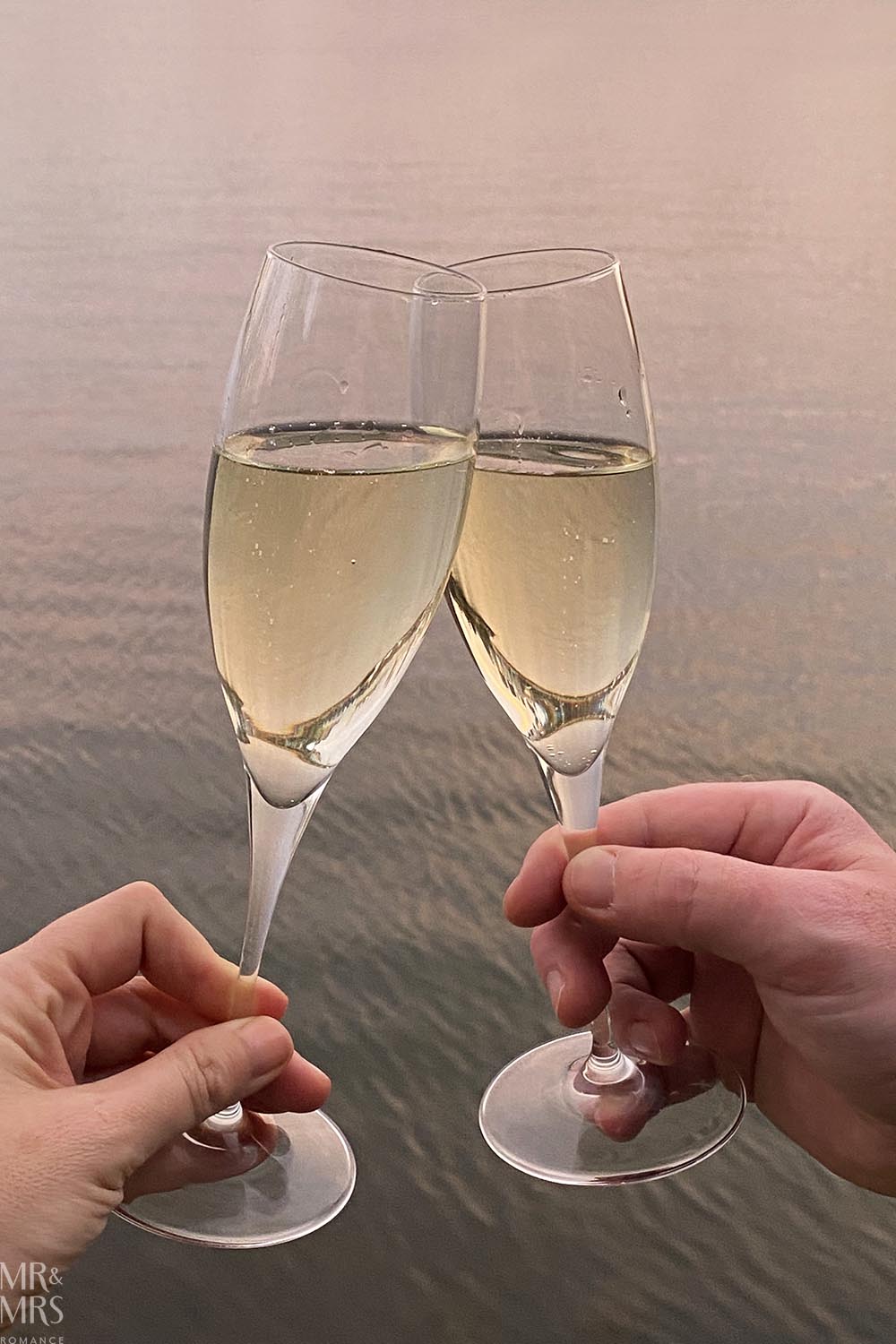 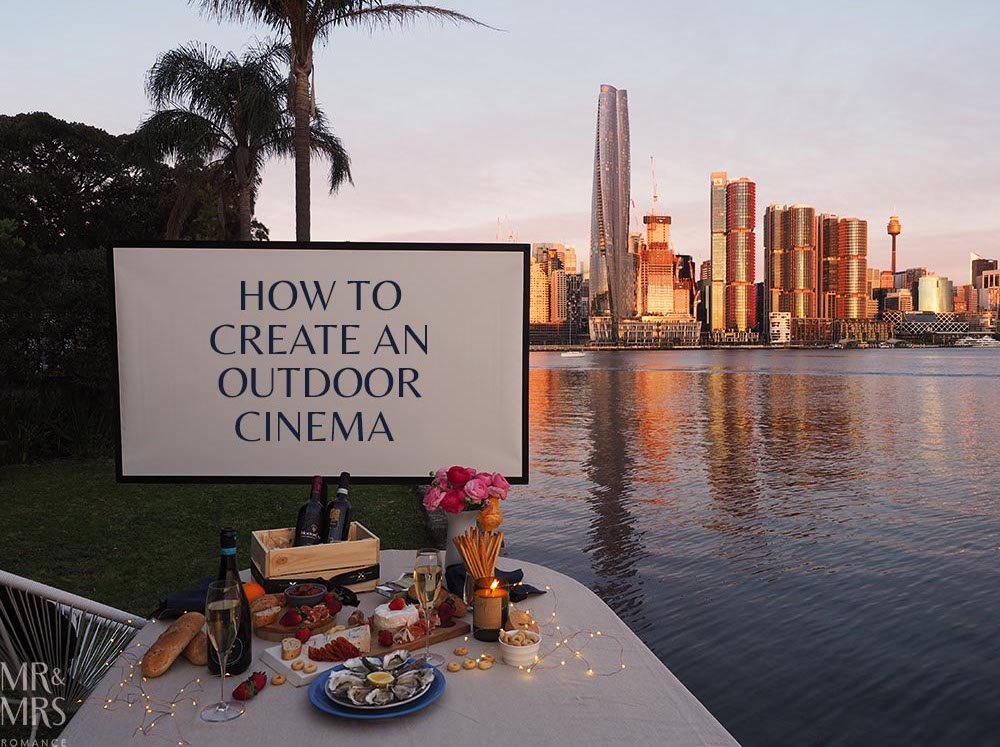 Even experienced travellers can make this mistake, and if you do exactly what I did, it can be an expensive lesson to learn. I’m…