Is it possible we’ve found the best ribs in Sydney? Could it be that we’ve hit upon this foodie holy grail? Controversial, isn’t it? If you like ribs and don’t mind drooling over your mobile, read on! 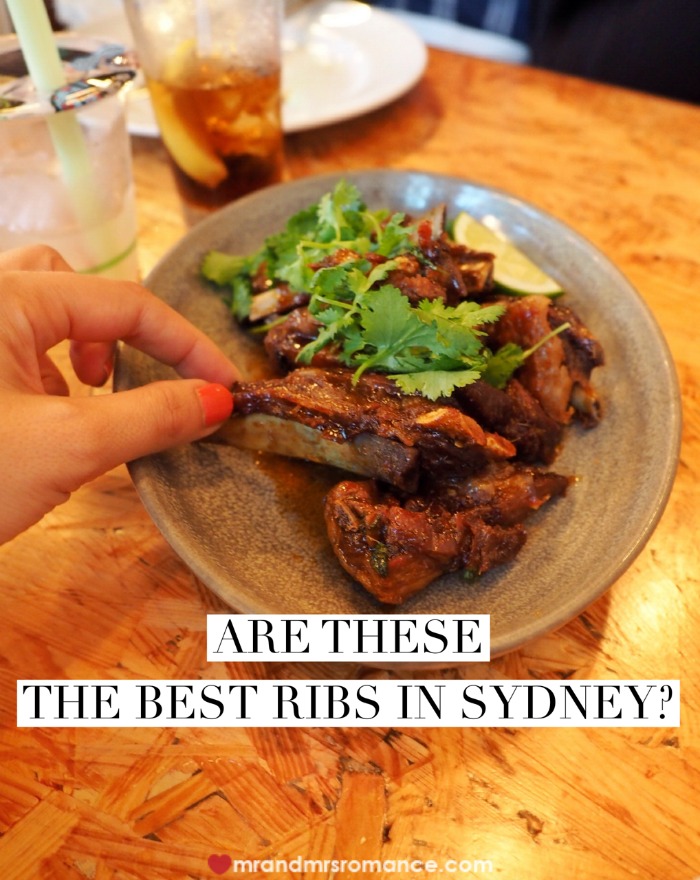 I’m always surprised at how much meat there is on a single rib. I mean, they’re only small, aren’t they? Why would they be so meaty?

The other thing that surprises me about ribs is how bloody tasty they are. Why are they so delicious and tender? But I think we might’ve just found the best ribs in Sydney.

It’s a big statement I know, but I can’t stop thinking about them. Even our friend, who lives in San Diego, California and has year-round access to Phil’s BBQ was impressed with these. Even our friend Steph of Lipstick And Cake fame liked them, and she’s a tough customer! 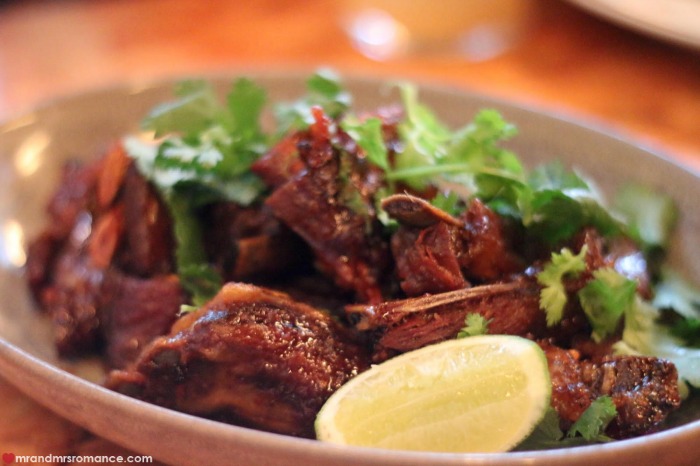 And from the way the menu mentions them, you’d think they were just filler. “Jow’s sweet & sour lamb ribs – $32”. That’s it. That’s all you get to go on. And perhaps that’s what makes them even better. They’re understated.

I was even a bit nervous about ordering them.

“How many do you get?” I asked the waiter.

“Umm… a good handful,” he replied, looking a bit perplexed by my question.

“My handful or…” I gestured to Mrs Romance. “Her handful?”

The waiter seemed happier with this question.

“Your handful,” he smiled.

I smiled too. I have very big hands.

When they come, they are indeed a good serving size. I just want to pick them all up in one hand and shovel them into my face. 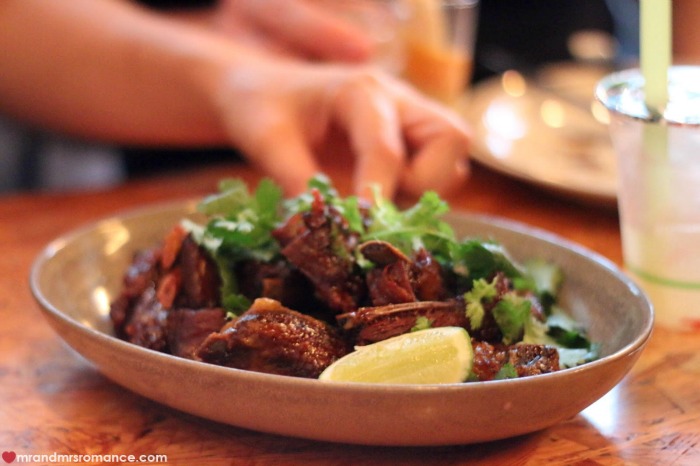 They’re sticky, crisp, incredibly flavoursome and so tender you clean the bone as you eat.

When the waiter comes back, I try to grill him for the recipe. But he shakes his head, clearly saddened by my question.

The chef keeps the recipe locked in a safe in the kitchen. No one’s allowed to see it but him.

But where are these marvellous morsels of meat, cloaked in a delicious glaze of secrecy to be found?

And make sure you have at least one of their cheeseburger spring rolls while you’re waiting for your ribs. They’re life changing! 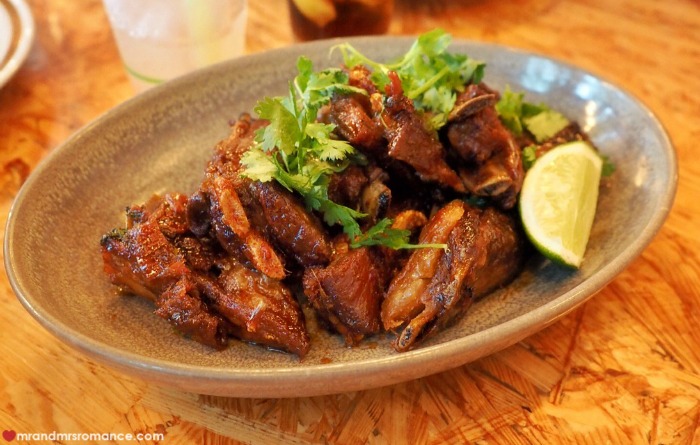 Where are the best ribs you’ve ever had from? Do you have a tip for the best ribs in Sydney? Tell us in the comments. We can’t wait to try them!

Images by Mrs Romance and additional photos courtesy of Steph from LipstickAndCake.com.

And one more thing… some UK extras

The past nine weeks we’ve been in the UK and Europe have been pretty busy. There have been plenty of things we’ve wanted to…