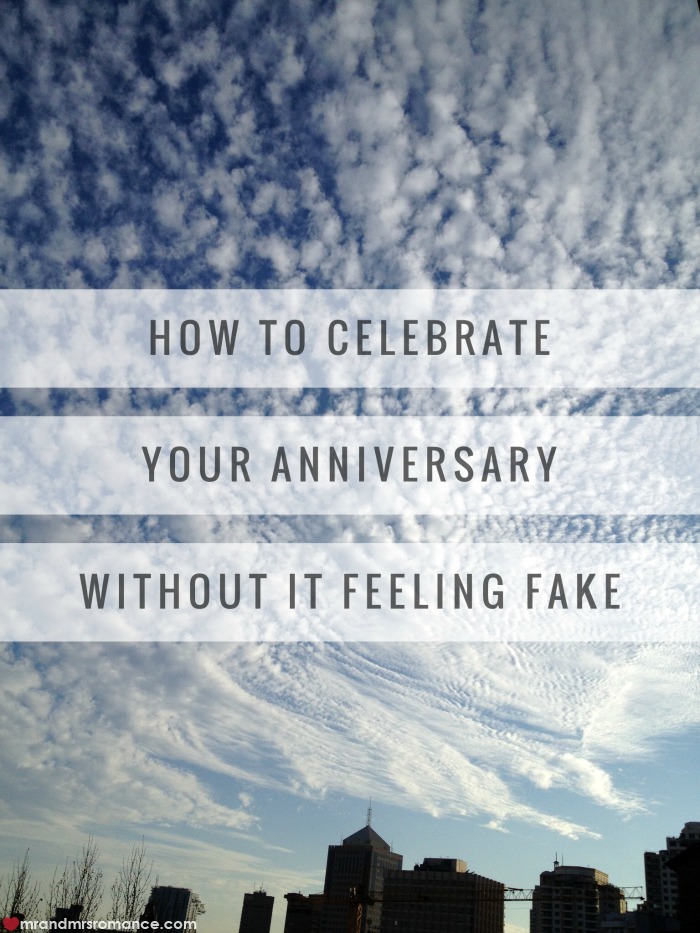 Today Mrs Romance and I are celebrating our wedding anniversary – our 8th year together as husband and wife. Goodness knows how she’s put up with me for so long.

We love a good excuse to celebrate being together – and for us an anniversary is exactly that. I also think it’s a show of respect too. It’s recognition of the other person and your relationship, which I think is incredibly important.

For us, an anniversary doesn’t have to be anything huge. In fact we generally don’t go for the big gestures for times like Valentine’s Day or our anniversary. However, if we’re doing something really cool near or around a special date, we often attribute it.

We were away on a travel assignment to Japan recently, so we counted that as an anniversary present to each other – even though it was for work.

For me our wedding anniversary is a celebration of the legally binding contract I have that makes it as difficult as possible for Mrs Romance to get rid of me. I have no idea why she’s celebrating.

But whether you and your partner lavish gifts and surprises on each other to celebrate your anniversary or you just prefer some quiet time together, giving recognition to your relationship is so important.

Here are our 5 ideas for celebrating your anniversary in a genuine way. They also shouldn’t have to cost the earth, take weeks of planning or require too much preparation beforehand.

5 ways to celebrate your anniversary without it feeling fake 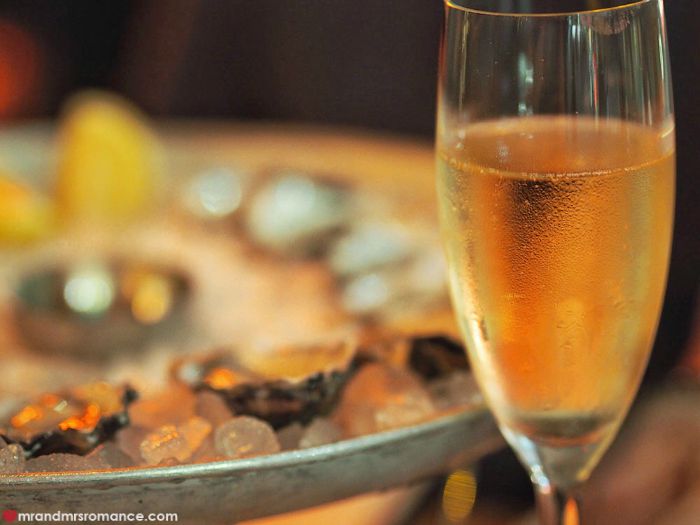 This is one of my favourite ideas and one our friends Sharon and Paul love doing. They take it in turns to cook a full 3-course dinner for one other each year, which takes it that one step further.

If you’re not much of a cook, you can always bring home takeaway instead. Absolutely no shame in that.

Here are more tips on how to plan a romantic dinner at home.

2. Pop a bottle of bubbly

As I said, we don’t often go for the big gestures – it can even boil down to sharing a bottle of champagne or cracking that special bottle of wine you’ve been saving. Most of us have that bottle in the back of the cupboard and an anniversary is always a good excuse to bring it out.

If you’re not sure what champagne to buy, here are our top tips.

And if you’re feeling like a one-two combo (that’s cooking a meal and breaking open the bubbles), here are some great tips on how to pair champagne with food! 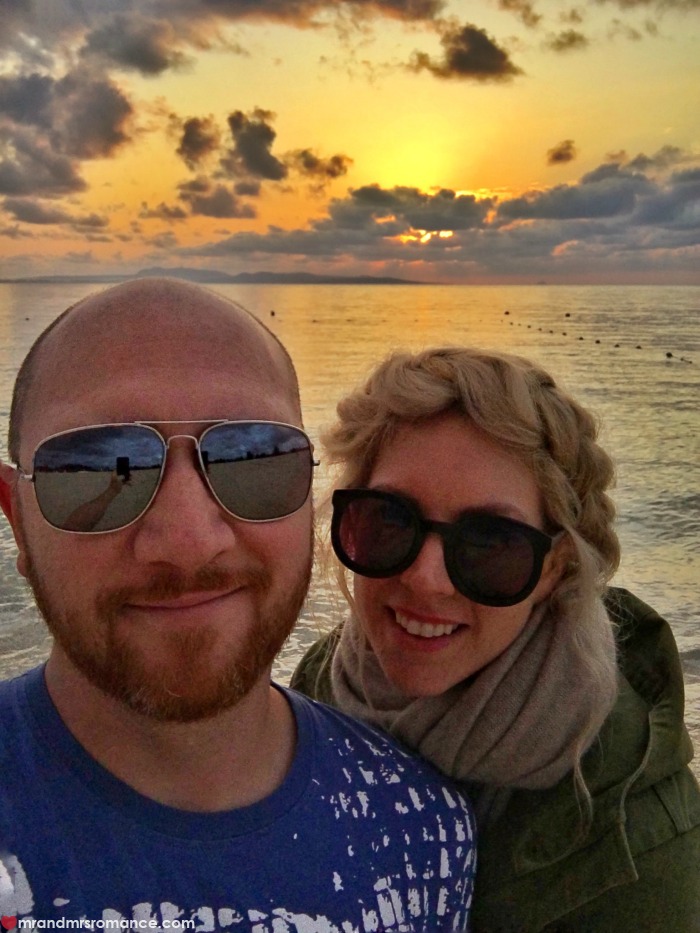 For us this one’s a bit tricky as our first date included a chaperone who now lives in Canada. Mrs Romance’s mate Leonie decided she’d come with us for dinner that night, but we’ve been back to the restaurant in Paddington since – just the two of us.

Going on holiday in your hometown is awesome. We love exploring our city as tourists, and it can be a really romantic way to spend a night away. We’ve written about staycations a lot, but here’s our latest guide to creating the perfect romantic getaway.

For last-minute hotels in your city, make sure you check out Hotel Tonight, which is only available via the mobile app or if you’re specifically in the States, try the Priceline site for great deals on hotels. 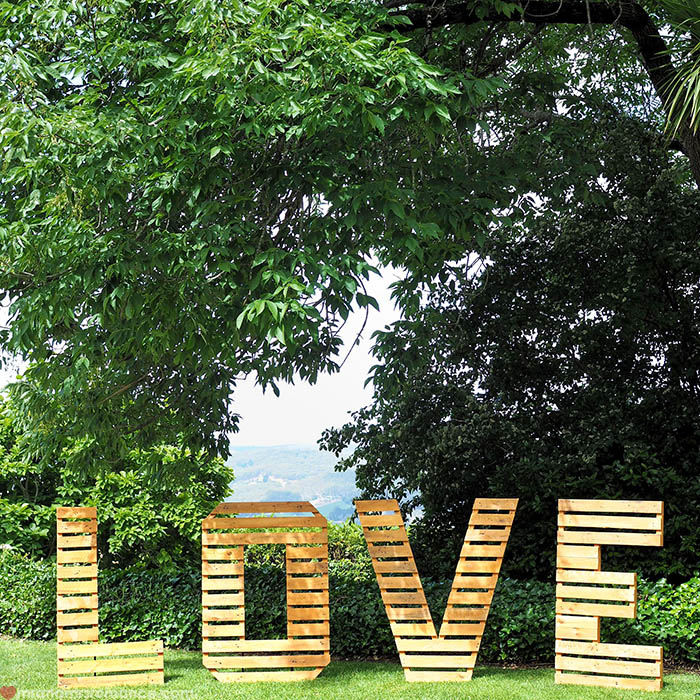 5. Share the love – take your bridal party out for dinner

It’s important to remember how your wedding happened, and if you’re not really after the romantic dinner for two, why not spread the romantic net a bit further.

Your wedding party – your best man, maid of honour and all the bride’s maids and groomsmen – were the real bricks and mortar of your wedding. Take them all out for dinner somewhere to say thanks – or even get them all together round yours for a meal at home.

Of course you can also go with tradition and buy a gift along the lines of what each year prescribes. Thinking outside these constructs can actually be quite fun, so get creative.

Here’s the list of traditional (USA and UK) and modern gift guidelines for each year up to 10 and some others: 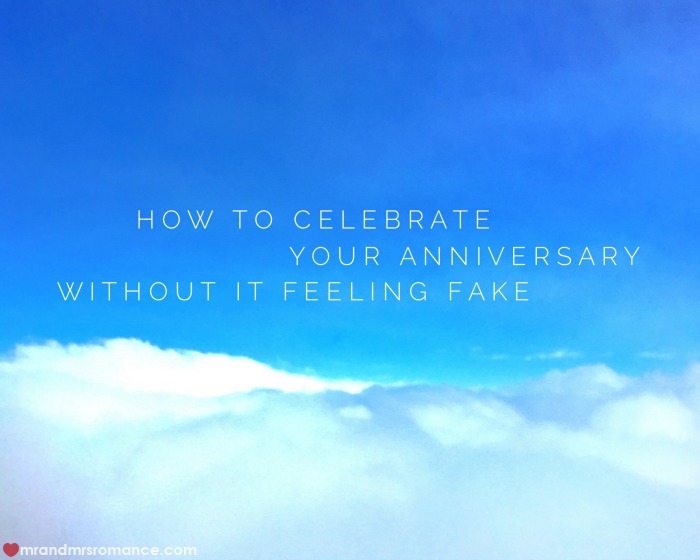 Do you have a favourite way of celebrating your anniversary? Are there any other tips you’d like to add to ours? Tell us in the comments!