The Blue Lagoon on Iceland’s southwestern tip is the most visited tourist spot in the country. The blue glimmer of its waters makes it one of the 25 Wonders of the World, but are people getting the most out of this magical place? 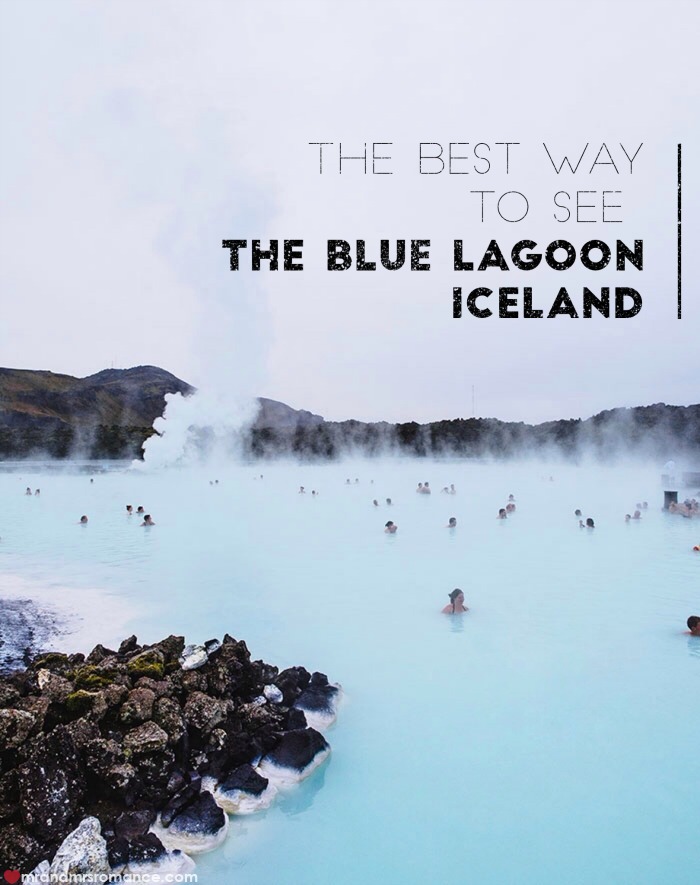 Glaciers, waterfalls, geysers, the endless night of a sub-arctic winter – and surprisingly good hotdogs… they’re memories of Iceland that’ll stay with us forever. But top of the pile was our dip in the Blue Lagoon – at night.

Only about 40 minutes’ drive from the capital Reykjavik, the Blue Lagoon is right on the southwestern tip of the Reykjanes Peninsular and is in fact manmade.

It’s the result of a nearby geothermal power plant pumping mineral-rich seawater from deep underground, which is then deposited into the lagoon. The collagen-boosting minerals in the water and soft white sandy mud of the Blue Lagoon are said to have anti-aging benefits, and it’s been a popular bathing spot since the late ‘70s.

But that’s all beside the point. Being in Iceland in the middle of winter means daylight doesn’t really happen until April. That meant when we visited the Blue Lagoon, it was dark, which – as it turns out – was the best accidental discovery. 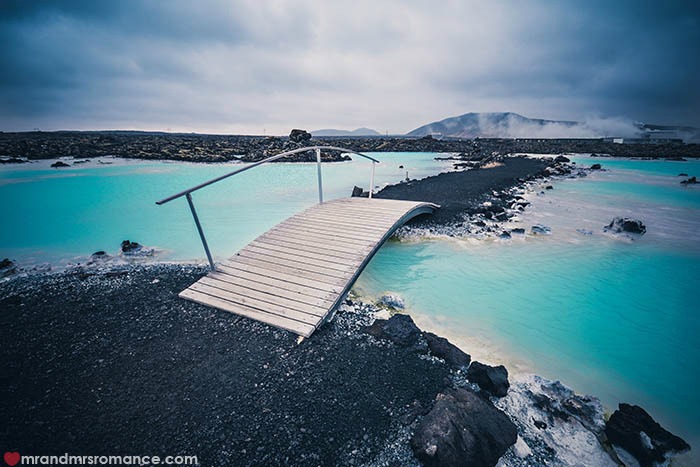 At night, it feels like you have the Blue Lagoon to yourself. Steam rises from the water all around you and shrouds you completely. Occasionally we’d find someone quietly floating past us but otherwise it was like we were the only people there. We even had trouble finding the edges of the lagoon. It was amazing.

And then it started snowing.

It’s hard to describe the feeling of having every part of your body in 38°C water but your head in air that’s below freezing. And then to have snowflakes land on you… it’s incredible.

During the day, it’s still impressive, but there’s much more of a communal feel to the Blue Lagoon. It’s busier, the views around the lagoon aren’t that great and you can see everyone… and no one needs to see me in my swimwear in the harsh light of day.

There’s just much less romance to the place.

There are a few different ways to get to the Blue Lagoon. Self-driving is an option – though if you’re there in winter and not confident driving with ice spikes, don’t do this one. Taxis are also possible but expensive – especially all the way from Reykjavik. 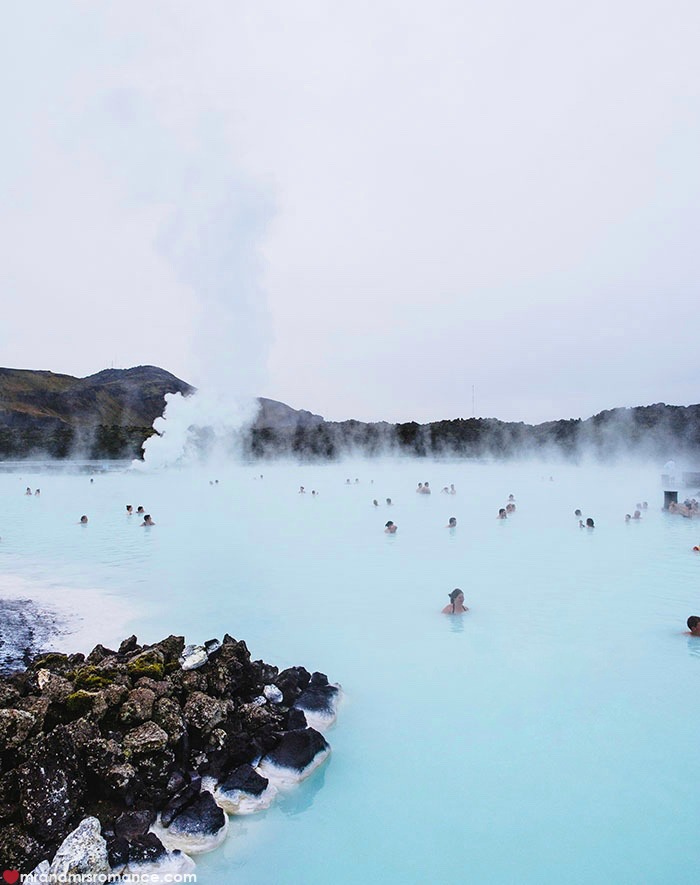 We booked a tour in town, which proved to be a great option. Booking tickets before you get to the Blue Lagoon is highly recommended, and the tour company does this for you.

The tour, by the way, also included a quick look round the little town of Hveragerði, where there is a geothermally heated tropical greenhouse that grows fruit like bananas, pineapples and oranges.

The tickets to the Blue Lagoon come in 4 levels: from Standard, which is pretty much just the entry fee, to Luxury, which includes things like table reservations at the restaurant LAVA and lounge access.

Unless you want to dine at the restaurant, the Comfort ticket is enough. It includes a drink, a (rather small) towel – tours often lend bigger towels – entrance to the Blue Lagoon and a couple of different facemasks.

It’s a good idea to hire a gown at reception too. 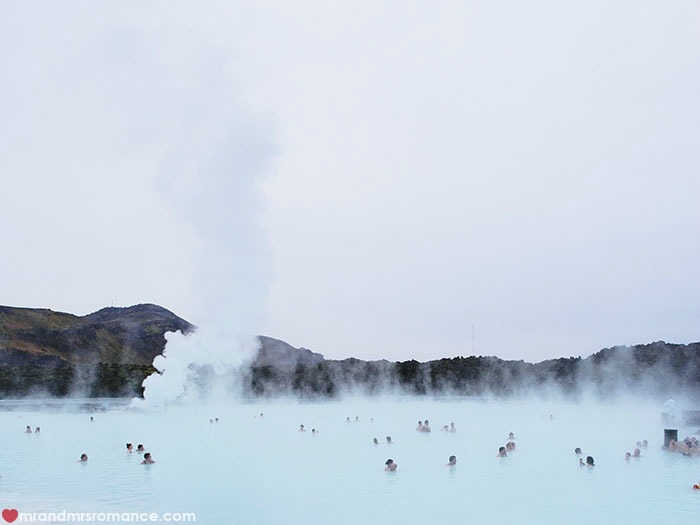 If you’re not going with a tour group, definitely book tickets in advance online as it’s cheaper and will save you time. Winter prices (Sept-May) are also cheaper than in the summer.

Iceland is one of those countries that have filled Mrs Romance and me with intrigue for years. And even after our first visit a while ago, we’re still keen to go back and see it again.

Have you ever been to Iceland? What’s the coldest you’ve ever been? Tell us in the comments!

I first heard of Partagas from my boss, who had lived for a long time in Spain. He had been given a box of…