An Englishman, a vegan and a vegetarian walk into the best pork restaurant in town… sounds like the start of a bad joke, doesn’t it? Well, it’s not. It’s a true story. 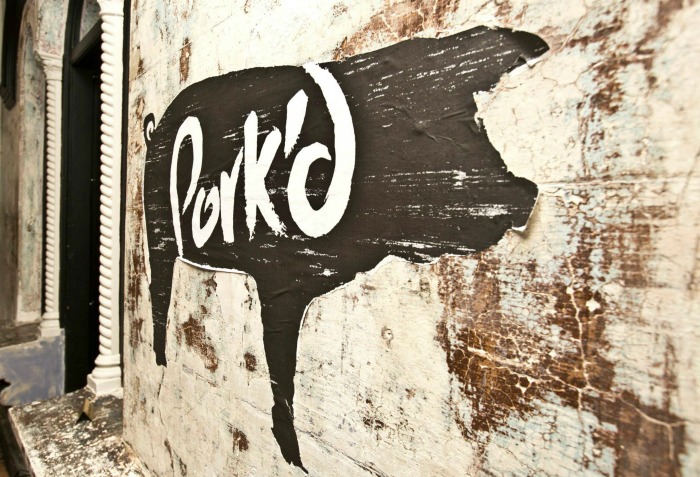 The other day I was talking to a couple of my mates about their dietary choices. One of them – Steve – is a vegetarian. The other – John – is a raw vegan.*

It turns out they’ve made these gastronomic life choices for quite similar motivations. Steve has gone veggie for animal welfare and environmental reasons.

John has also turned to raw veganism for ethical reasons, but also because the health benefits of eating primarily raw vegan food are amazing. Raw veganism, by the way, is where no animal products are used or consumed and nothing is heated above 42°C.

However, life is full of exceptions and contradictions. It turns out Steve will eat meat if it has been ethically farmed, organically processed and he knows enough about the animal prior and subsequent to its slaughter.

John is also willing to draw a line when it comes to ethically produced meat products. And especially when that meat is pork – his Achilles heel!

That’s where Pork’d comes in.

When I told co-owner of Pork’d and all-round good guy Mick Bain that I was bringing in my two mates – a vegetarian and a vegan – he thought it was hilarious. But when I explained their stance on ethically produced meat, it made more sense.

You see, Pork’d sources its meat from local free-range farms like Limerick Free Range in Crookwell, NSW, where the animals are given as natural a lifestyle as possible.

Pork’d also buys the whole animal and break it down into different cuts and dishes.

With this in mind, Steve and John were eager to try what Pork’d has to offer. 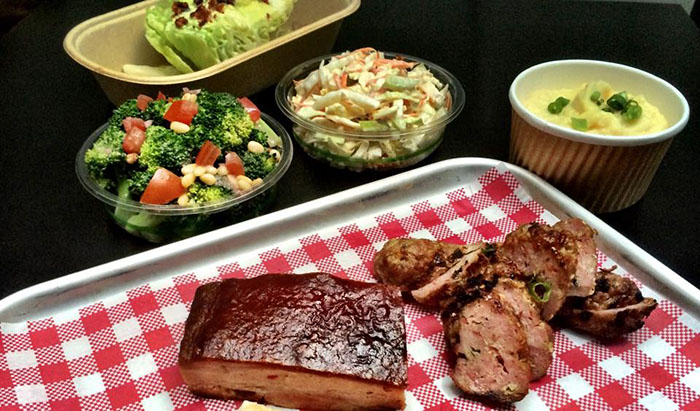 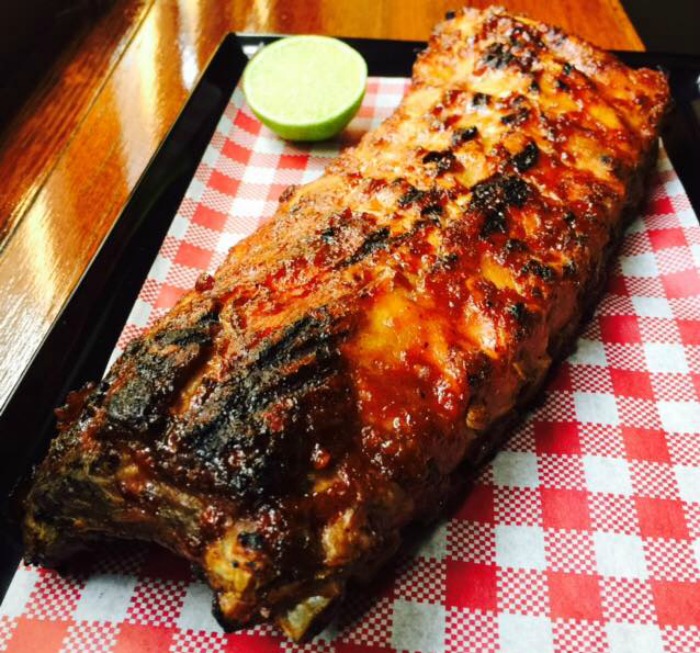 The result was a table full of pork and three happy blokes chowing down on a Pigsy Plate each – a tasting plate of everything that’s good from the kitchen – and a set of sticky hoi sin baby back ribs to share.

Top tip – of the three homemade sauces, the barbecue is the best!

And don’t forget to get yourself a beer while you’re here. Mick’s experitise in Australian craft beers comes to the fore here with several delicious Aussie brews on tap. There’s even a selection of awesome Aussie spirits behind the bar if you’re after something a bit stronger.

By the end of the meal, my two meat-free mates and I left feeling well sated, a little soused and thoroughly Pork’d!

For more information, check out our full review of Pork’d here.

* The names of my mates have been changed to avoid backlash or any potential theft of my limelight! 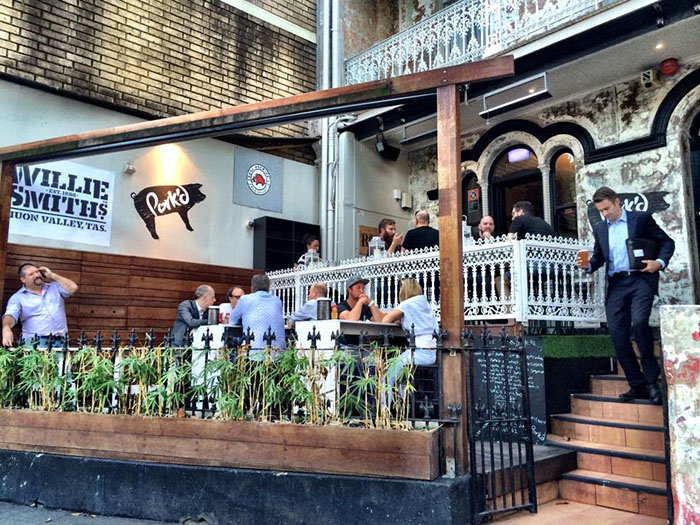 Do you have any food or drink oaths you break if the circumstances are right? Where do you go for an ethical feed? Tell us in the Comments!

11 Easter recipes that have us drooling

It’s that time of year when the internet is thick with Easter recipes. It’s almost too busy to keep track. Especially, like us, you’re…