Choosing a cigar is NOT like choosing a packet of cigarettes or a bag of chips. 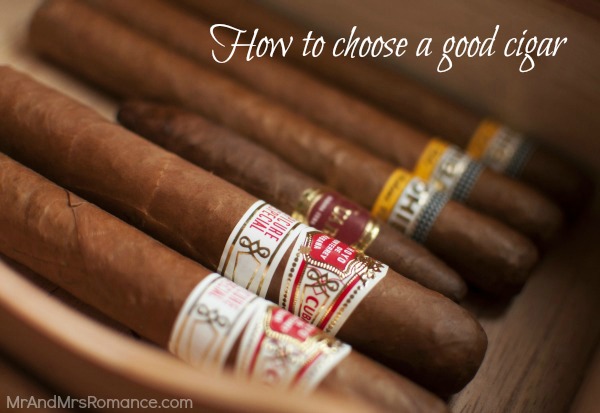 Here are some essential points to guarantee a good cigar purchase:

How to choose a cigar

Is the cigar in a closed humidor? If it’s open to the elements, the cigar won’t have been kept at a constant relative humidity of between 65 – 75%. This is pretty important. 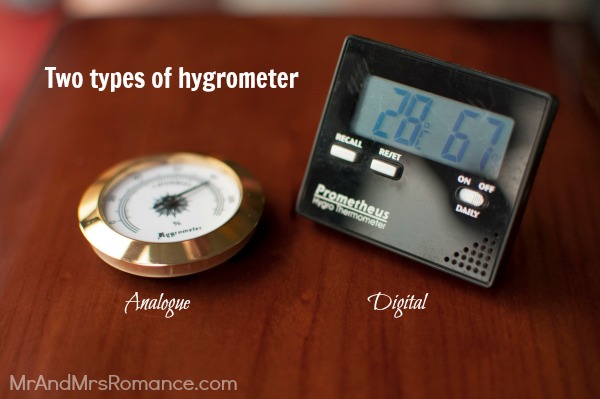 What is its wrapper like? The wrapper – the ‘skin’ of the cigar – shouldn’t be loose where it’s rolled, there shouldn’t be any damage to the wrapper either. If there are any cracks, back away. The cigar’s too dry. A dry cigar isn’t the end of the world, but it can take a long time to get it back to prime smoking fitness.

Cracks will cause an uneven draw, or leave bits of wrapper in your mouth, or worst case, make the cigar impossible to smoke. They’re also a sign that the cigar hasn’t been well looked after.

These five Cuabas are from a box of ten I ordered. I sent this picture to my supplier and – to their credit – they refunded the value of five sticks to my account. This kind of damage can happen in transit, especially if the cigars aren’t in their own tubes. 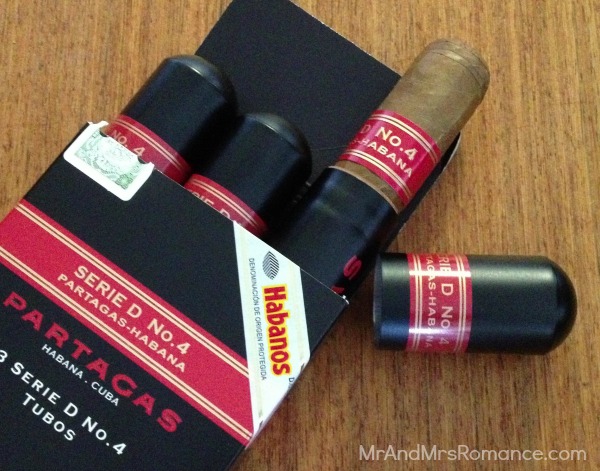 These Partagas Serie D No.4s all come in their own tubes, so they’re always in good condition. You can store your cigar in its tube without worrying about relative humidity for up to three weeks.

4. The sound of the cigar

How does it sound when you roll it between your fingers? This is sometimes seen as poor form to ‘listen’ to the cigar, but as long as you’re discreet, you should be okay. If the cigar sounds very crunchy as you roll it between your index finger and thumb, it’s probably too dry to smoke right away. If it doesn’t make any noise at all, it might be too moist; in which case, don’t buy it. There should be a little bit of noise – like a soft rustling sound.

5. The firmness of the cigar

How does it squeeze? When you pinch it, there should be a bit of give in the cigar. If it’s really hard and there’s no give, the cigar is either very dry or it’s been too tightly rolled. If the roll is too tight and the tobacco is all compacted, you’ll never be able to smoke it.

However, the cigar I bought in San Francisco from Stogies Inc. was really tight, but the shopkeeper warned me saying this was how they rolled them. This cigar was unusual as it was very tight but still smoked really well. Here’s my review of the Stogies Inc.’s Robusto Maduro.

Another test is to try gently (very gently) bending it. If it flexes a little, that’s great. Don’t bend it too hard though – obviously. Don’t want to snap it!

How does it smell? Different cigars will smell different, just like different bread does. Most cigars will have an earthy musty smell to them. Some will even smell a bit like poo. This is okay. If there is no smell and it’s an expensive cigar, you’re either about to buy a fake or a very dry smoke. 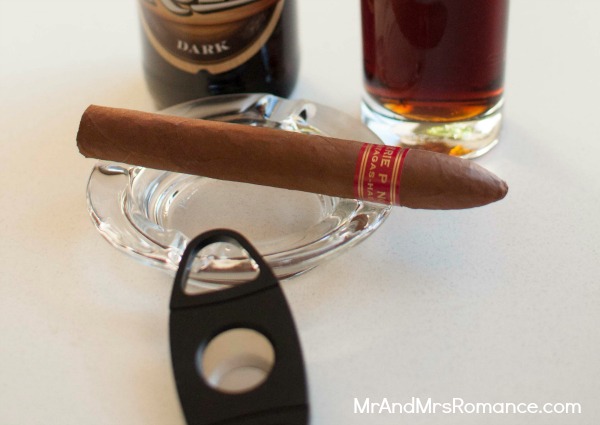 Is its wrapper a consistent colour? Look very carefully for strange discolourations on the wrapper. If there are any white patches, this could be mould. Mould is an aficionado’s worst nightmare and can be very difficult to get rid of from your humidor. If there is a slight white dust to the cigar, that should be okay. This is probably just the hairs from the tobacco leaf.

If there are any small light green or dark patches, this is probably okay too. These are likely to be just imperfections in the leaf when it was fermenting. If there are too many or the patches are big, reject it and look at the next one.

8. Check out its friends

What do the other cigars it’s with look like? Don’t be afraid to reject a cigar. It’s your prerogative to choose which cigar you buy. The vendor shouldn’t refuse to open a box for you to inspect.

Check the other cigars to see if there are any mould spots, damage or weird markings on the wrappers. If you see something, don’t be afraid to ask the vendor about it. If it is mould, the vendor will be happy you spotted it so they can take action and reduce the spread. 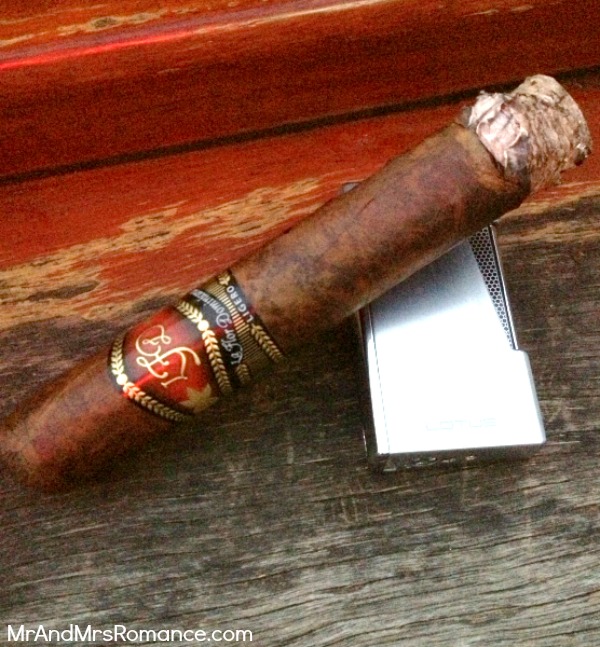 9. Check its foot and cap

Look at either end of the cigar. If it’s damaged, it won’t hurt the smoke –you’re cutting one end off and setting fire to the other anyway, but again it’s your choice. You’re paying premium prices, why get substandard goods?

What do you look for when you buy a cigar? Any smart questions to ask before you buy? Pop ‘em in the comments.

An Englishman, a vegan and a vegetarian go into a pork restaurant…

An Englishman, a vegan and a vegetarian walk into the best pork restaurant in town… sounds like the start of a bad joke, doesn’t…