Exploring the wonderful world of food and drink is all about the delicious discovery of new produce and places to sample it. We love nothing better than sharing our discoveries with you, so here are our latest 5 Foodie Finds. 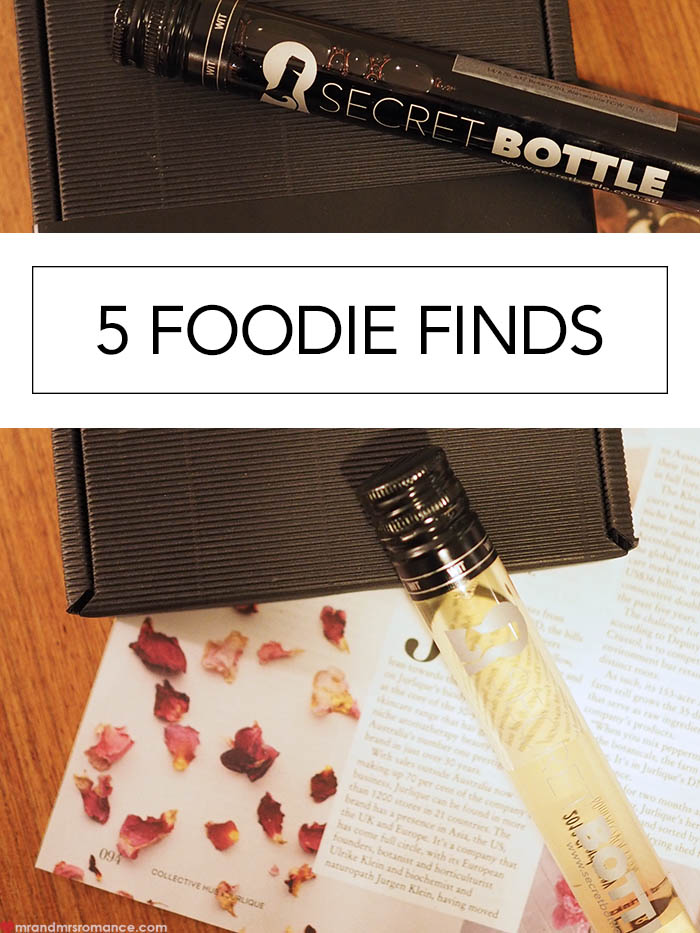 When it comes to food and drink, there’s often a battle between the two for dominance. But in this edition of 5 Foodie Finds, for once we’re letting the booze speak uninterrupted.

We’ve found some amazing things either to get the party started recently and we’re excited to tell you about them.

So here are our latest 5 Foodie (or should that be ‘Drinkie) Finds:

We’re huge fans of Stone Pine Distillery in Bathurst, NSW. Ian Glen, the head distiller and owner of this beautiful little craft distillery is not what you’d expect of a mad scientist genius. Quietly spoken, unassuming and both eyebrows intact and unsigned, it’s always a pleasant surprise to see what magic has come from his brilliant brain. 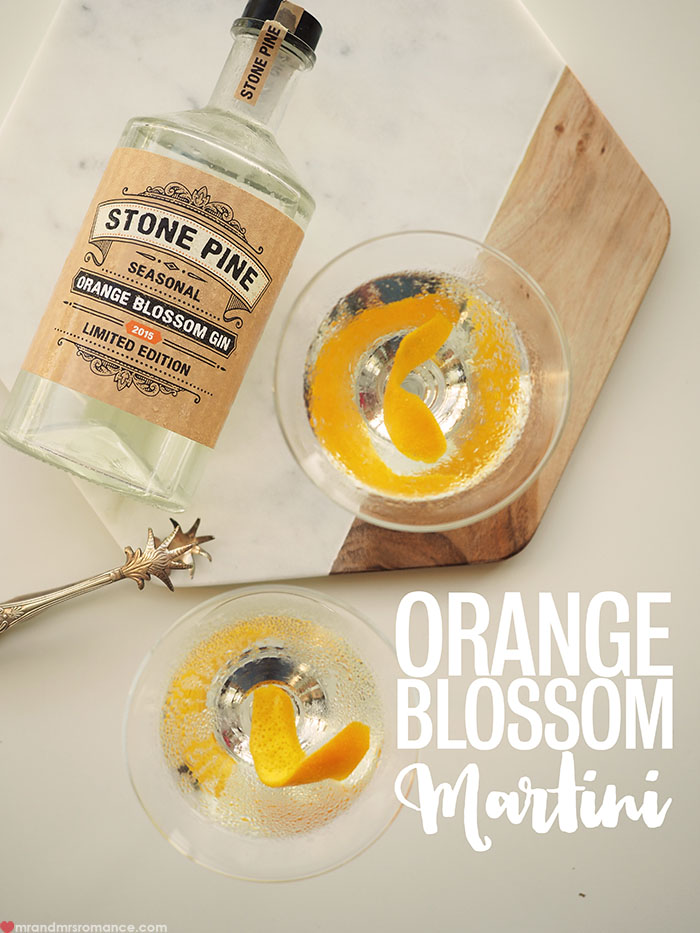 His regular gin is beautifully smooth, his black spiced rum Dead Man’s Drop is a work of art and I’m quite partial to the grappa he makes too.

However, it’s the seasonal gin releases he makes every year that we enjoy the most. Last year he made this, the Orange Blossom gin. This year, he’s made a truffle gin from real Aussie truffles he’s foraged himself. This stuff’s so new we don’t even have a picture of it… yet!

Joining a wine club can be a great way to explore new wine, and expand your wine knowledge and collection without having to worry about the research. However, you never know if you’re going to enjoy the bottles they send you.

That’s how Secret Bottle is different. Instead of paying to have bottles of unknown wine sent to you, these guys send you samples first. You get a box of three giant glass test tubes, which are a but like very long wine bottle necks minus the body. 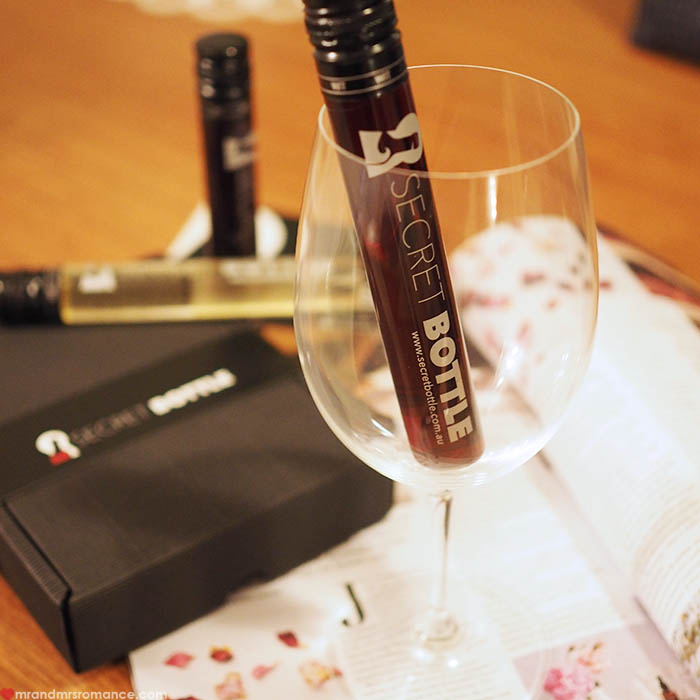 Each tube has a sample of that edition’s wine, which you can buy more of if you like it. What’s more, the wines the guys at Secret Bottle curate for you are all from little, undiscovered wineries from across Australia.

There are so many under-represented winemakers who don’t have a big enough yield or turnover to have a cellar door in Aus, yet their products are absolutely astounding.

Perhaps like you, we’d never heard of the little town of Tumut (that’s “Chew-met”) about 20 minutes from the amusingly named river town of Wagga Wagga (that’s “wogga-wogga” not “wagger wagger”) before. And that’s fair enough.

But thanks to Sydney Craft Beer Week, which has been going since 2011, this rural New South Wales town is now on our radar. A tiny brewery there, run by two Aussie blokes, is turning out some incredible beer. 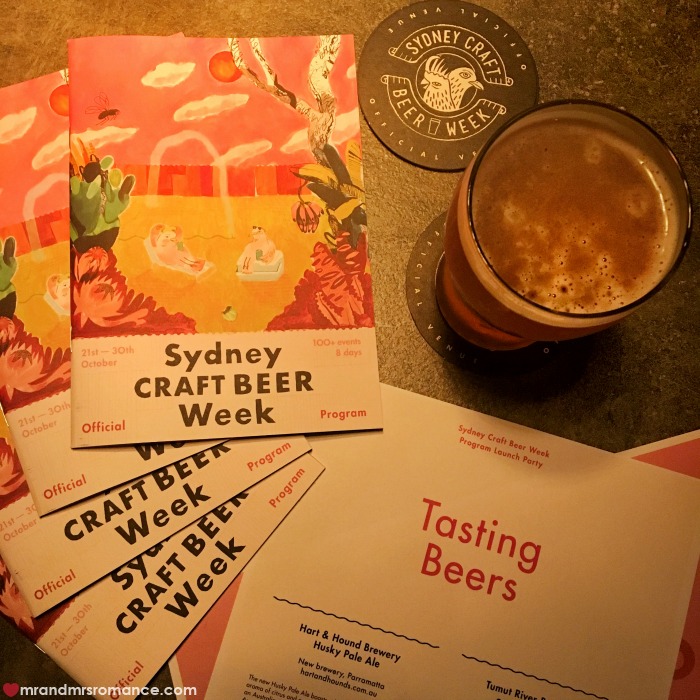 We were introduced to their Squealing Pig APA recently and, I must say, it was love at first sip. Full of flavour that lasts forever, a beautiful creamy body and a hoppy head, this beer is now top of my list to drink as much of as I can find!

If there’s one thing we love, it’s finding a new little hide-away bar to prop up and enjoy a well-made cocktail at. And that’s exactly what we’ve got here with Burrow Bar.

Tucked well away in the heart of Sydney’s financial district and looking more like a loading dock doorway than a speakeasy is Burrow Bar. It’s owned and run by four friends whose focus is on great service, delicious food and well-crafted drinks.

Nailed it! Plus the interior of this tiny hidden city gem is cosy and full of old world charm. Just what you want in a small bar, and in such contrast to the fast-paced, shiny modern world of CBD life going on all around them. 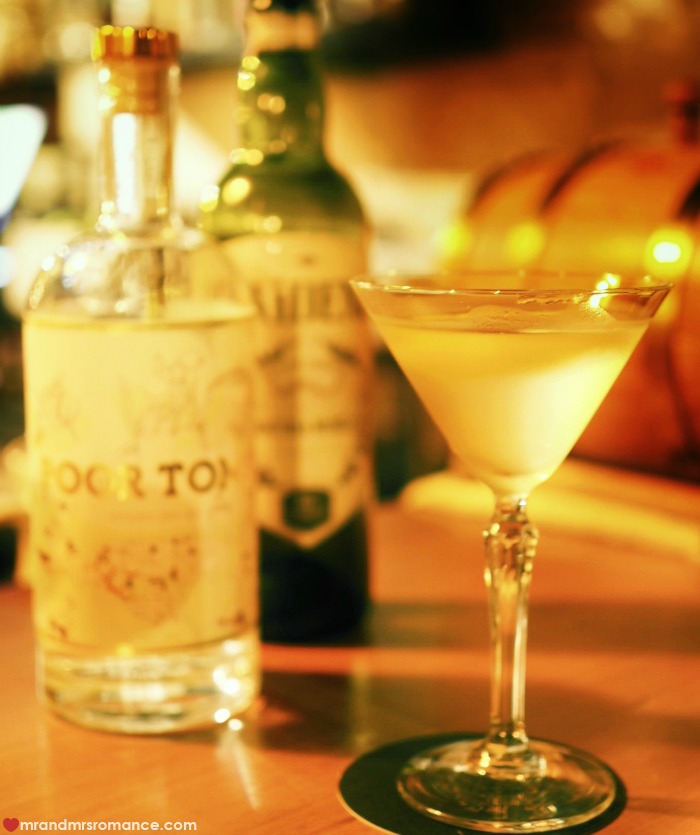 You can get all sorts of drinks here, but the cocktails – especially the classics like my perfect gin martini – are really where these guys sparkle. A must-try here in Sydney city.

We’re always keen to learn about new types of alcohol. We knew nothing about pisco until recently. Pisco is a grape-based alcohol that the Spanish brought to Peru in the 17th Century to replace the arujo brandy they missed from home.

Now it’s become the national drink of Peru – and Chile too – and has started appearing in more and more cocktails around the world. The good old Pisco Sour is a favourite of many, but there are lots of other ways to use this versatile and underestimated spirit.

Click here if you want a bit more info on pisco. 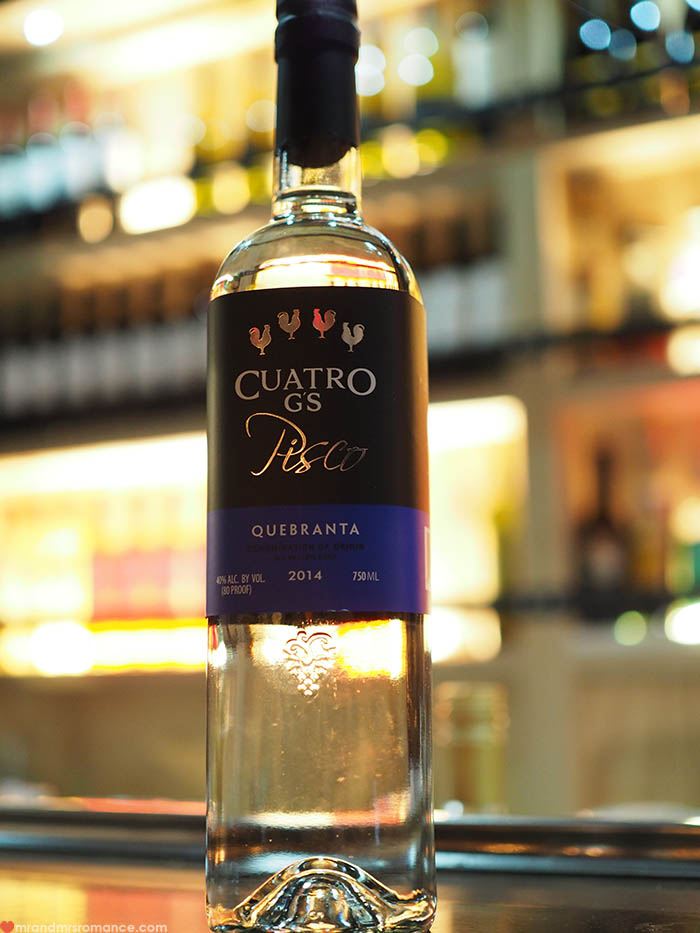 One of the key places to try this drink in Sydney is in our new favourite South American restaurant La Puerta in Neutral Bay. La Puerta is run by a husband-and-wife team Oscar and Catherine Espinola, and they’re focus is bringing traditional South American food up to date and bringing it to life in Sydney.

And that includes creating some awesome pisco cocktails of course! 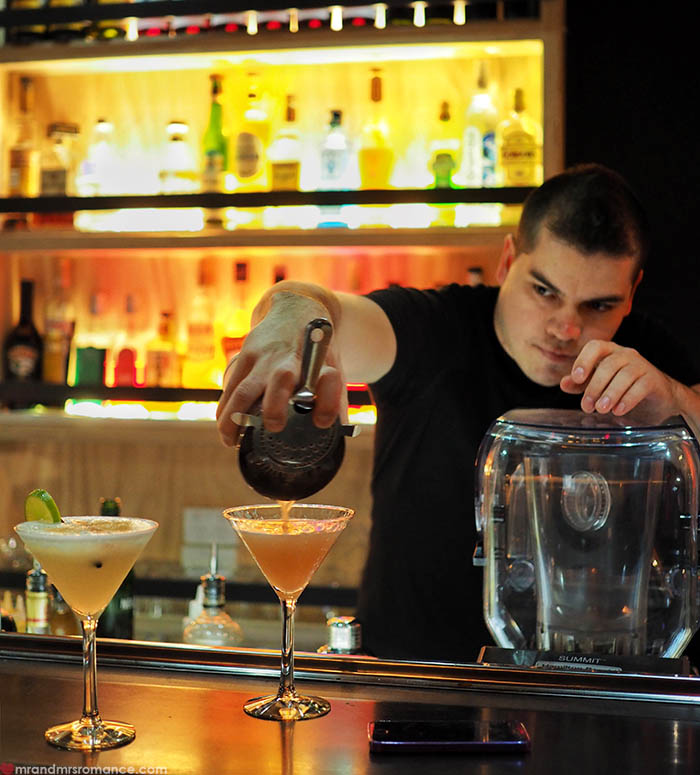 Have you discovered anything delicious to drink recently? Have you heard of or tried any of this edition’s Foodie Finds? Tell us all about it in the comments below!

A restaurant sneak peek, Styling You TV and Nespresso brings back the best

It’s funny to think that this time last year, Christina and I were in Croatia celebrating with my family. Perhaps that’s what has pushed…