Sometimes going out can feel like a massive chore. 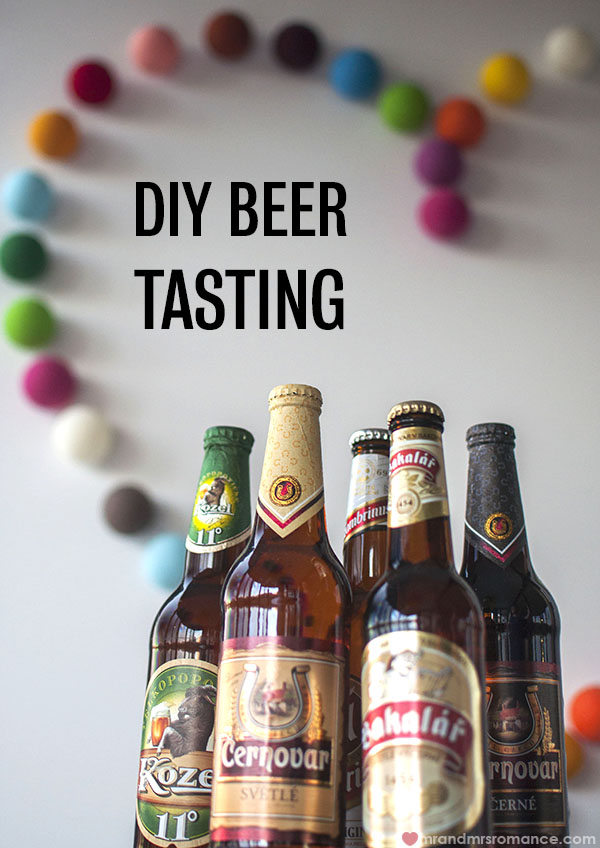 The crowds, the queues, the prices. We decided to get the beers in and have ourselves a beer tasting evening.

Choosing beers can be tricky. You either need to find a good booze shop or order the beer online. You’ll need a good range of interesting beers to make this fun. Try to get some that people won’t have heard of before.

We like Direct Wine Cellars. It’s a husband-and-wife team – so we know what they’re going through! They also sell alcohol and make it come to our door, so of course we like them.

We ordered the pre-mix beer and wine sampler case, which comes with six wines, (red, white or both) and six Czech beers (listed below).

We got my mate Pete round for this beer tasting session. If you haven’t done one before, you should. It’s a bit like a wine tasting, but maybe because, historically, beer doesn’t have that chin-stroking I’m-getting-hedgerows-and-old-socks pomp behind it, the whole thing feels a bit more laid back.

We tucked into some cheese and biccies, and filled out the tasting evaluation sheets I’d made up. It was good fun. And then Pete and I finished up with a cigar on the balcony.

As for the beers, we had five to sample. They all come in 330ml bottles (apart from the Kozel: 500ml) and we organised them from what we thought would be lightest to darkest. 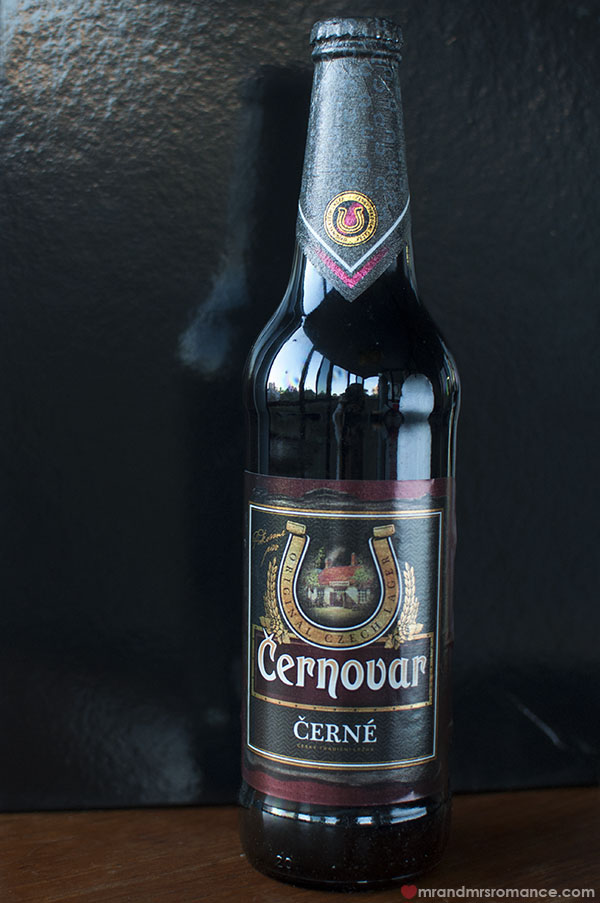 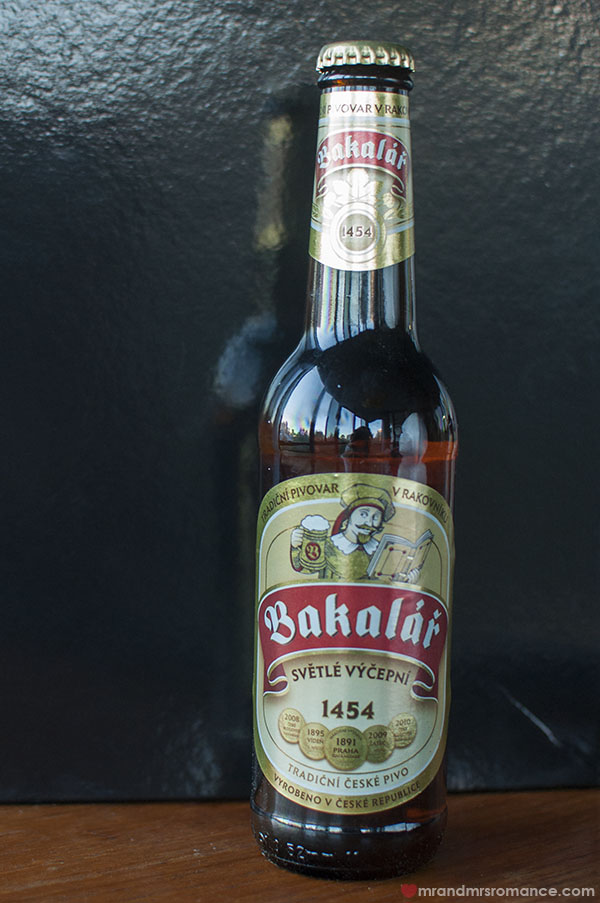 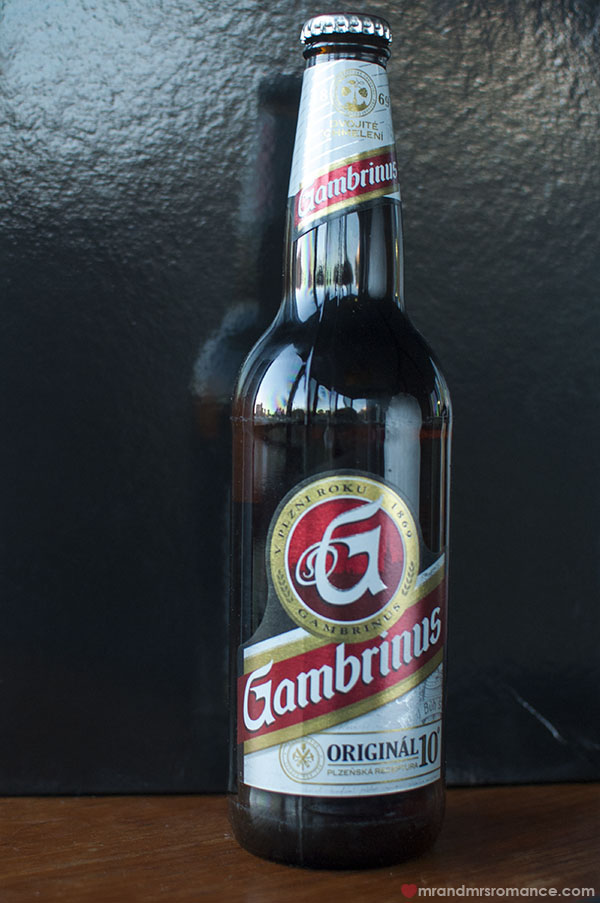 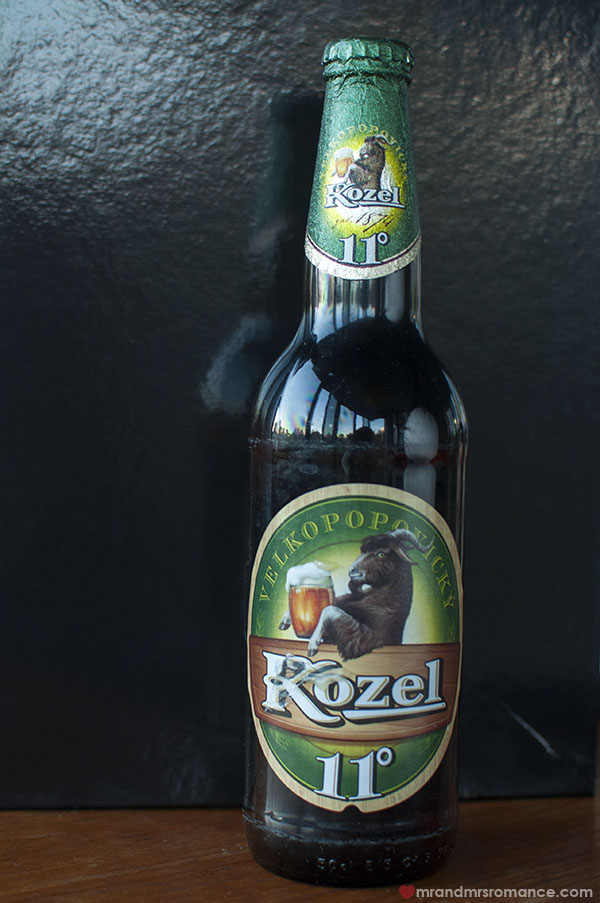 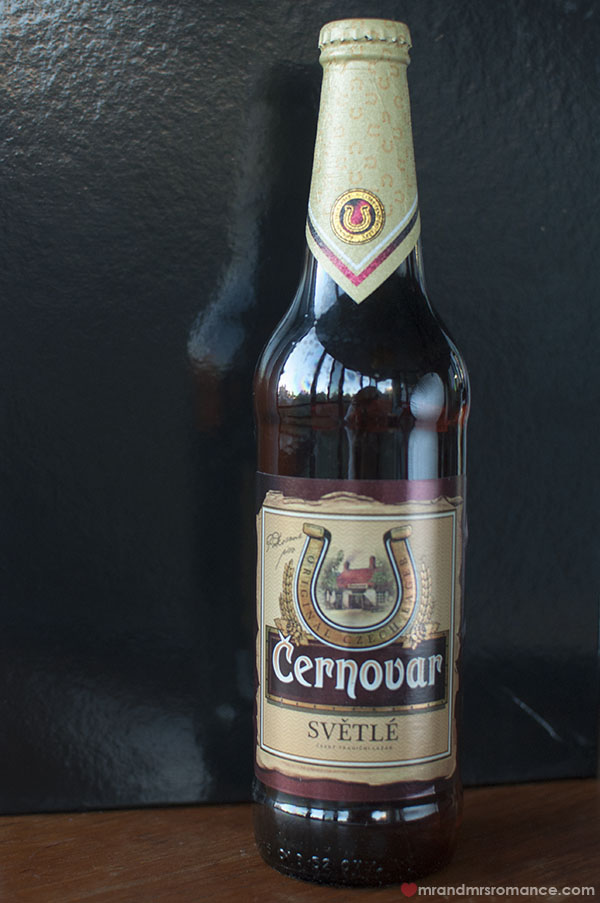 There was also a bottle of Budejovický Budvar Lager in our order, but I’d already drunk that earlier.

Out of all of them, the Cernovar Cerné Pale Lager and the Kozel 11º Medium beer were our favourites. Easy to drink and refreshing. The Cernovar Svetle dark lager was a lot heavier but had a lot of flavour.

Our least favourite was the Bakalár Original. It was gassy, acidic and generally underwhelming… but that was just our opinion! 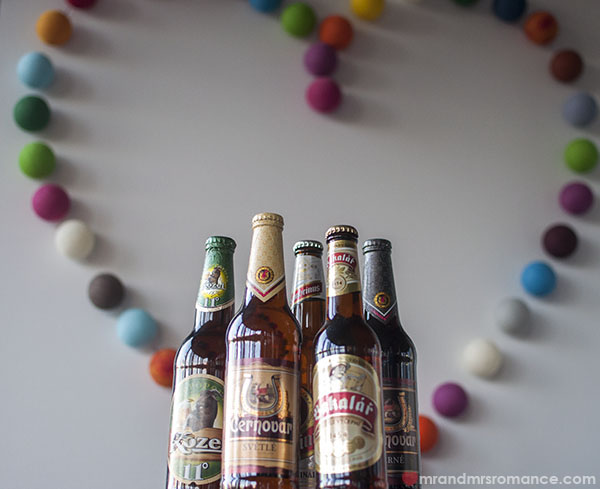 As I scrutinised our score sheets the next day, I made one more interesting observation. I noticed how our notes had become much less detailed by beer number five. Funny that!

You don’t have to have a perfect palate or a deep knowledge of beer to hold a beer tasting. It’s just a bit of fun. I think four people – possibly five – is the most you can have for this amount of beer. So if you have more people round, you’ll have to order multiples.

Here’s the Beer Tasting Evaluation Sheet I developed. It’ll open in a new window as a PDF.

What beers would you do a DIY tasting session on? Leave your ideas in the comments section!

It seems like forever since we last spoke – I suppose it has been really. Not since last year in fact. I hope you…