Oktoberfest in Sydney isn’t quite the same as the lederhosen-sporting stein-wielding spectacle of the Bavarian beer extravaganza. But then it hasn’t been going since 1810 either. Here are our top tips for raising a glass to Sydney’s month of beer! 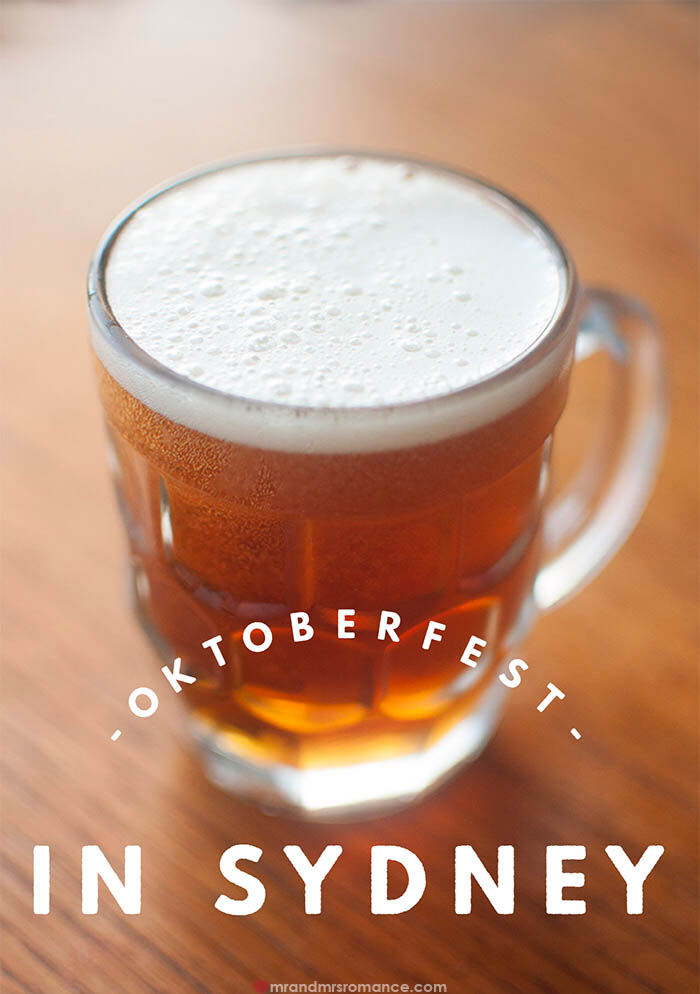 Munich’s original version of Oktoberfest began thanks to King Ludwig I and his wedding to Princess Therese of Saxe-Hildburghausen on 12 October 1810. Ever since, celebrations have continued in the Bavarian capital with unabated enthusiasm, vigour and beer.

Sydney’s homage to this wonderful festival of beer is somewhat more about the beer than the wedding. And by either happy co-incidence or smart design, there are more craft beer parties happening in October in the Harbour City than any other time of year.

Here are our top tips on where to go and what to do for Oktoberfest in Sydney.

Far, far from the beer halls of Munich, Sydney’s focus in October is more on Aussie craft beer and enjoying a pint with a mate or your loved one than funny trousers or oompah bands – not that there’s anything wrong with that!

October in Sydney means it’s time to take your mate or your amore to explore the finest beer in the land. 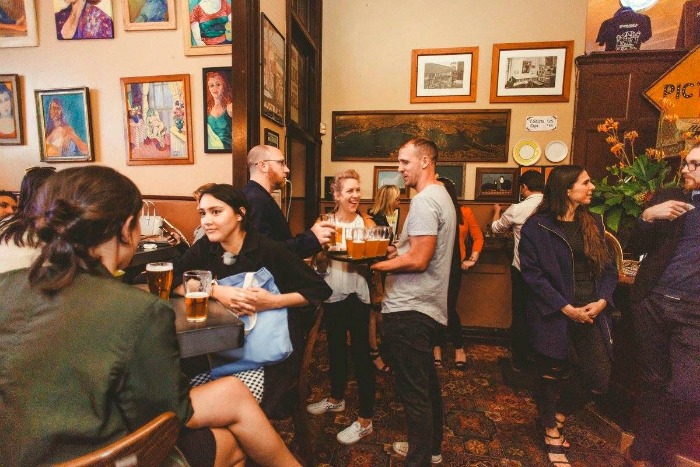 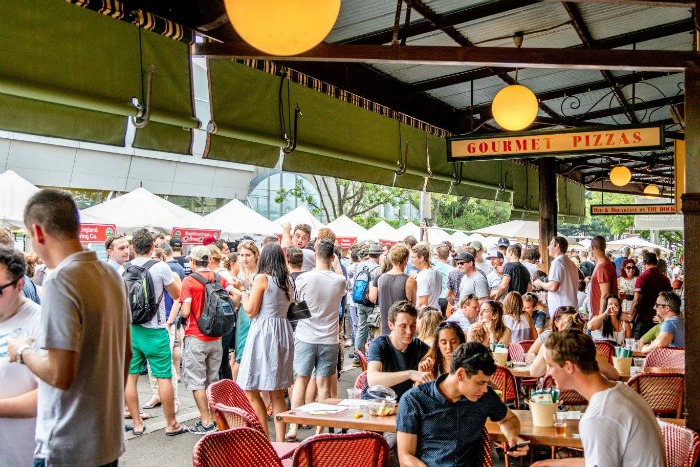 Set out like a giant beer street party, Cumberland Street in the Rocks is closed off for the weekend. Food stalls line the street and the Australian Heritage Hotel turns out its iconic Aussie pizzas such as the Coat of Arms – half emu half pepper kangaroo with bush tomato and lemon myrtle – or the Australian with (among other things) crocodile!

But it’s the beer that you’re here for with over 30 different breweries showing off their best brews like local boys Batch Brewing Co and of course Sharer’s, which is made in this iconic, historic Aussie pub.

Last week of October in multiple venues in and around Sydney 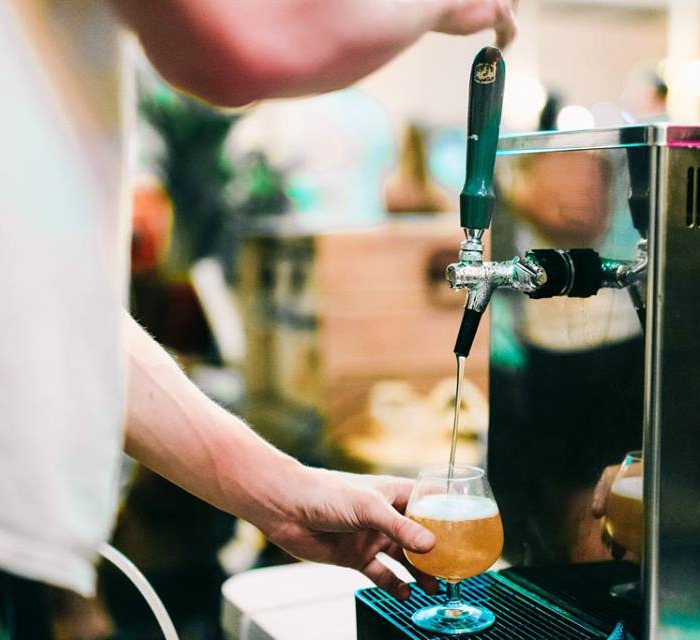 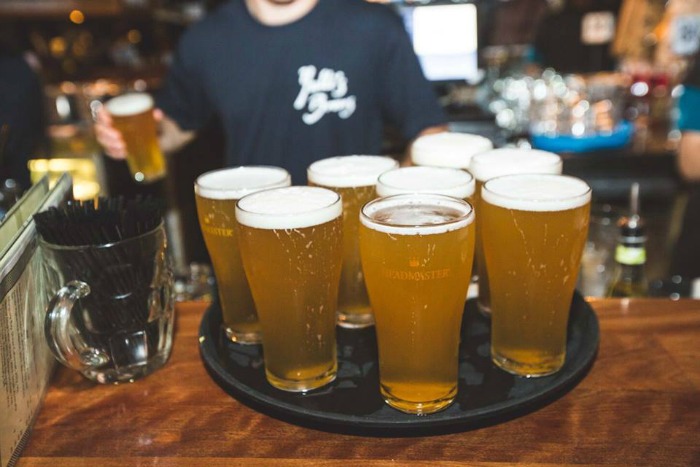 It all starts with the two-day opening gala featuring everything from some of the best-known Aussie and NZ breweries like Little Creatures, Monteith’s and Willie Smith’s to my new favourite brewery run by two mates in the New South Wales countryside – Tumut River Brewing Co.

For the following week and a bit, Sydney Craft Beer Week shows off the best of some amazing new and established breweries in Sydney’s best beer venues. Events like Pint of Origin make this the country’s best beer festival.

Pint of Origin is where 6 craft beer pubs, including my personal favourite the Royal Albert Hotel, give their taps over to feature little breweries from a nominated state. The Royal Albert is doing Western Australia by the way.

This event’s so popular it’s even got its own app.

Oktoberfest in the Gardens 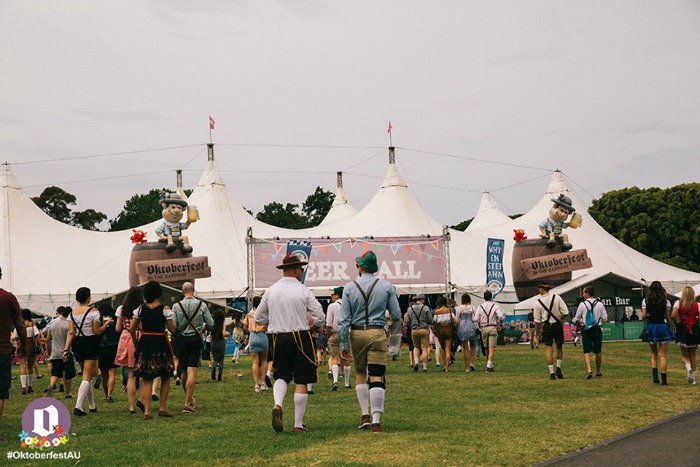 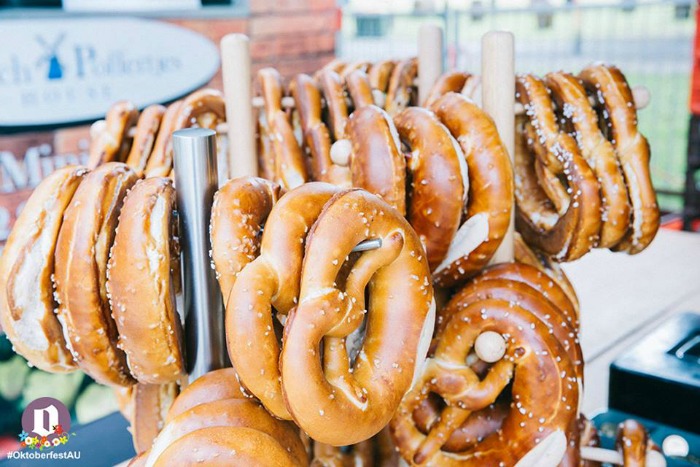 If craft beer isn’t what you’re after but a real stein-stomping, pretzel-munching dunkel fest instead, Oktoberfest in the Gardens is the option for you. This party goes off every year – it also sells out, so get in asap.

Oktoberfest in Munich actually starts in mid to late September and finishes on the first Sunday of October before October 3rd – German Unity Day. Ironically but perhaps quite sensibly, Sydney’s version doesn’t get started till mid to late October just in time for the warmer weather. 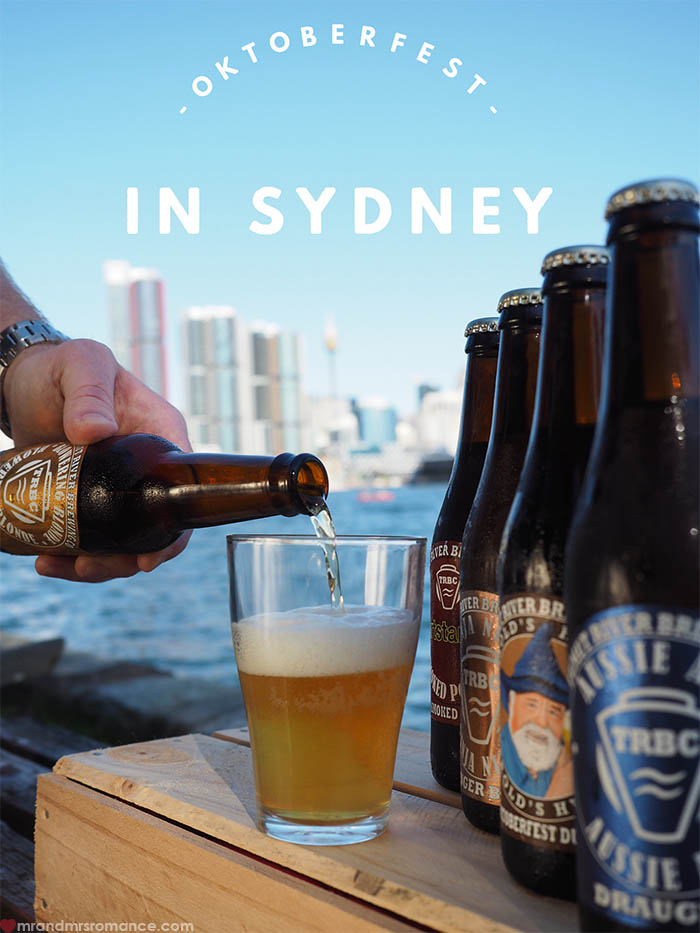 Where will you be to enjoy this special month of beer? Have you ever been to Munich to experience the real thing? Tell us in the comments!

Images by Mrs Romance and courtesy of the respective events’ Facebook pages.

A little visitor, a new burger and a long weekend

It’s the first day of June. It marks the first official day of winter here in Australia. Right on cue, there’s a big drop…