The ancient Italian city of Orvieto is like something out of an Indiana Jones movie. Perched on an extinct volcano, its secret tunnels carry the history of its extinct people deep into the heart of the mountain. 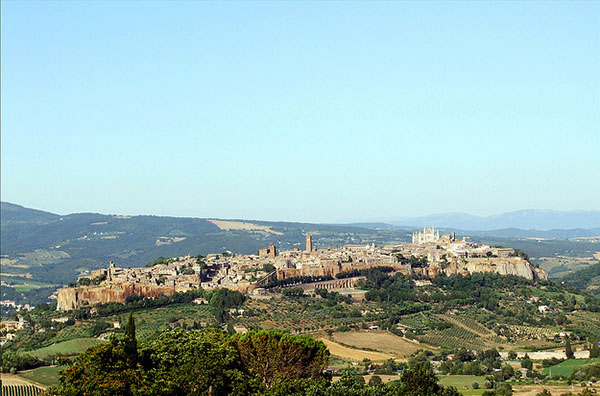 Halfway between the Cinque Terre and Naples, Orvieto is the perfect place to pull up for the night on the 700-km drive south through Italy. We were driving from Monterosso al Mare in the Cinque Terre when we discovered this little gem on the Umbrian border.

We found a little hotel on the outskirts of the city – Villa Acqua Fredda, which had plenty of parking, and was clean and had great views of the mountain the city’s perched on. There was even an outdoor pool! 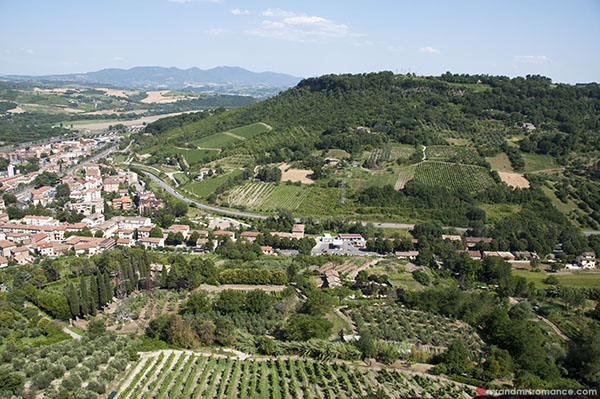 From the hotel it was only a short drive up to the edge of town, which saved us the climb. There is a funicular railway up into the town but from the other side of the mountain.

When we got inside the city walls, we started exploring. The town’s full of little alleys and narrow streets, and the medieval architecture that lines them creates an amazing atmosphere. 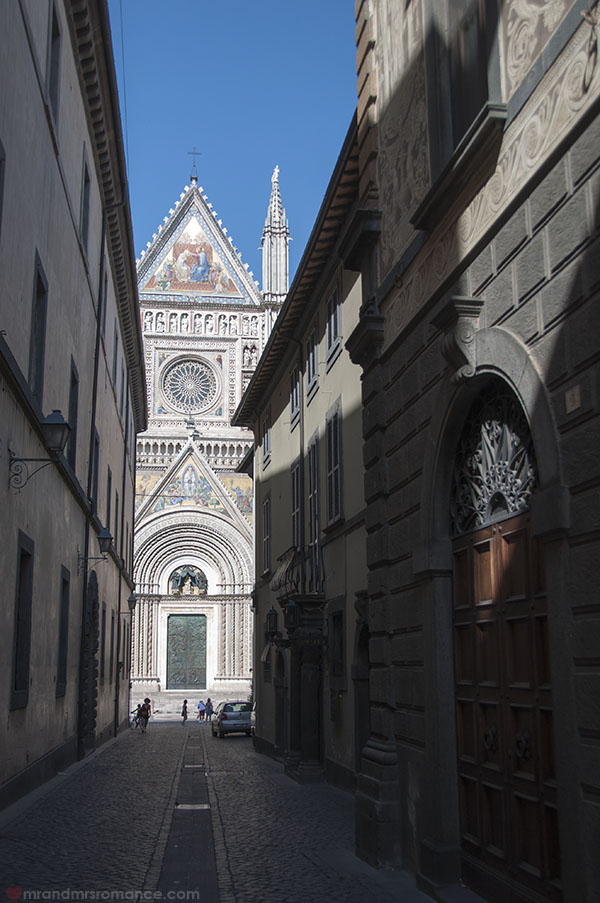 Our first stop was the duomo. Orvieto Cathedral is a very impressive building. The striped white and black brickwork gives this a very similar look to Sienna’s duomo. Inside is just as impressive. 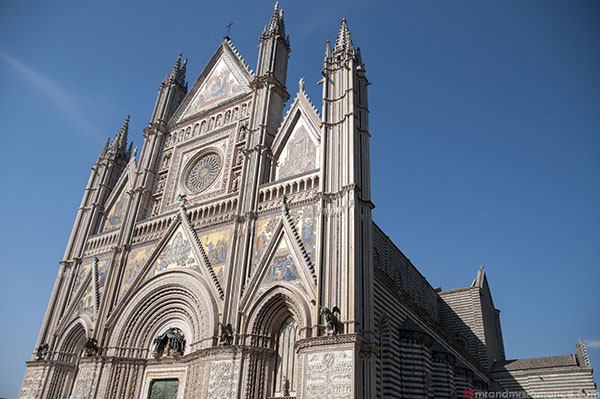 We strolled round the quiet streets (most of the shops and bars were closed for siesta) and then back to the Duomo for the tour we’d booked of this city’s most interesting yet hidden feature: the ancient ruins buried under the current city’s foundations.

The city of Orvieto has been around for over a thousand years. The first inhabitants – the Etruscans – created tunnels and chambers in the soft rock of the volcano for storage, olive pressing, fresh water access and escape passages in case of attack.

It turns out the Etruscans were wise to do so. When the Romans came to take the city, the Etruscans closed their doors and holed up. The siege lasted a whole year but the locals were able to survive thanks to their wells and the pigeon lofts they’d built into the rocks. 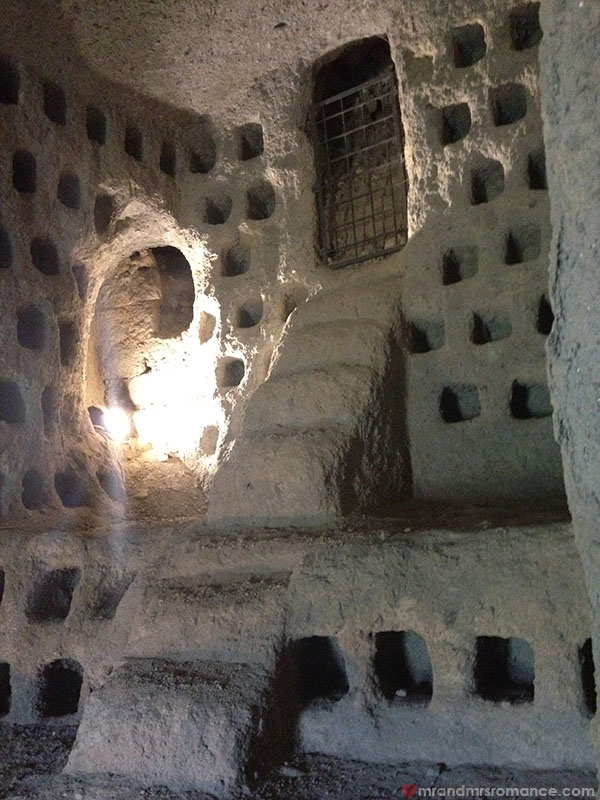 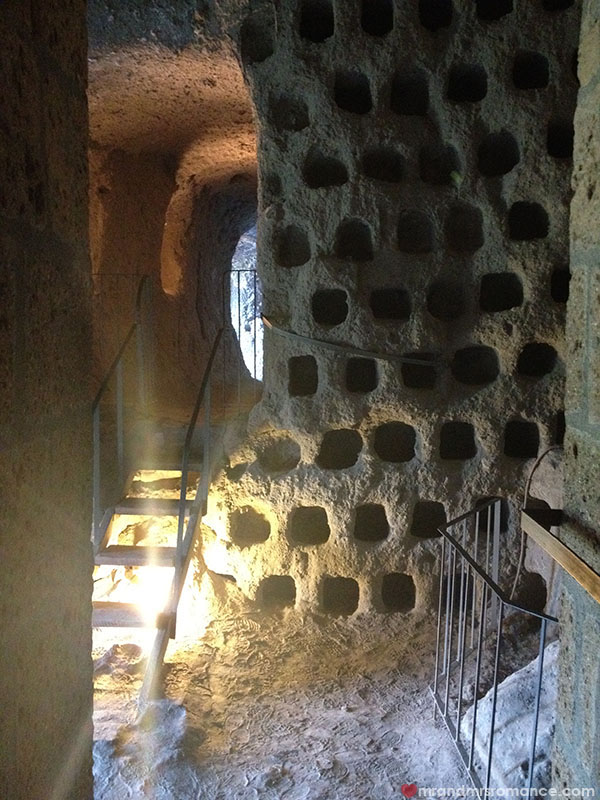 Relatives of those pigeons still inhabit the caves you visit on the tour and you can also see the wells every house in the original city had. Some of the current houses still have access to their private caves too.

Unfortunately the Romans finally lost their patience with the siege and stormed the city utterly destroying it and its human inhabitants.

Though there’s no sign of the city left above ground, the caves and tunnels tell a different story. The 45-minute tour really is intriguing and gives an insight into this mysterious history of the now-extinct Etruscan race that still very little is known those people. 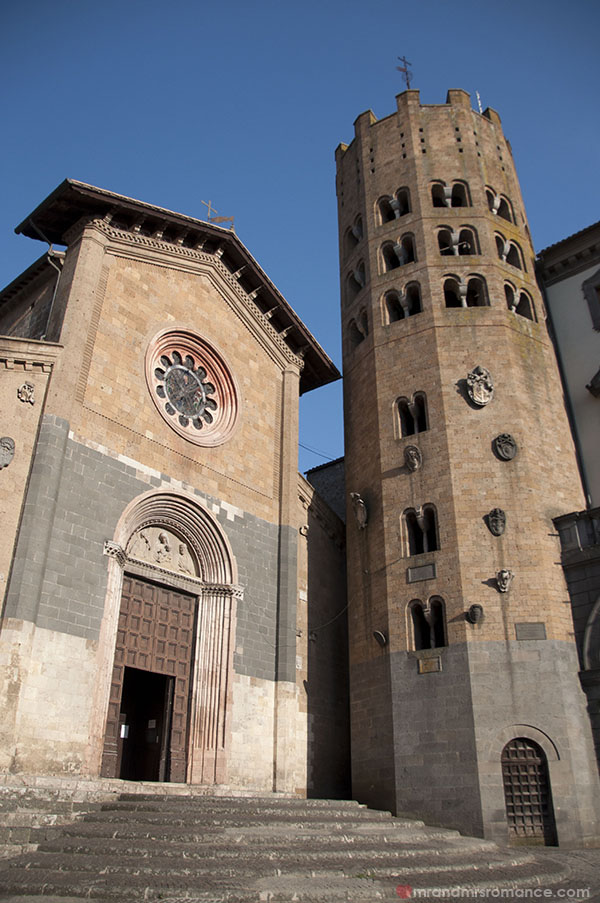 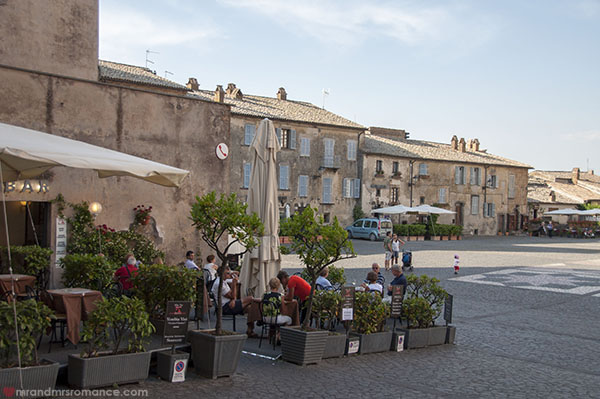 Back on the surface, the city had come alive in our absence and the streets were full of locals getting ready for an evening out. We planned our dinner over a spritz Aperol or two. However, it was Aperitivo Hour now so we feasted on delicious snacks and bites our generous Umbrian hosts sent out with every drink we had. 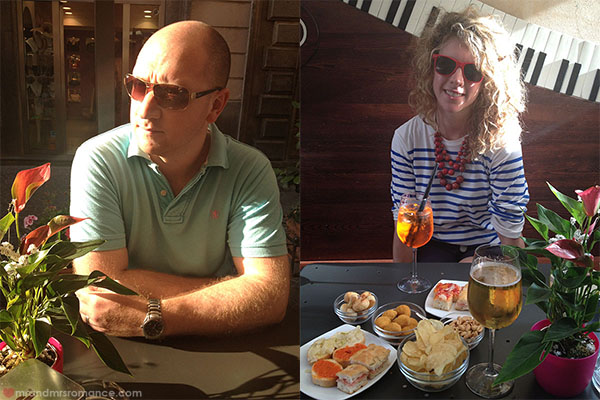 We still went to the meats and cheese shop on the way back to the car and bought stuff for a simple meat and cheese supper (the wild boar prosciutto was incredible) and a bottle of wine, but even after an hour or so of splashing around in the pool back at the hotel, we weren’t really hungry enough to finish it all. 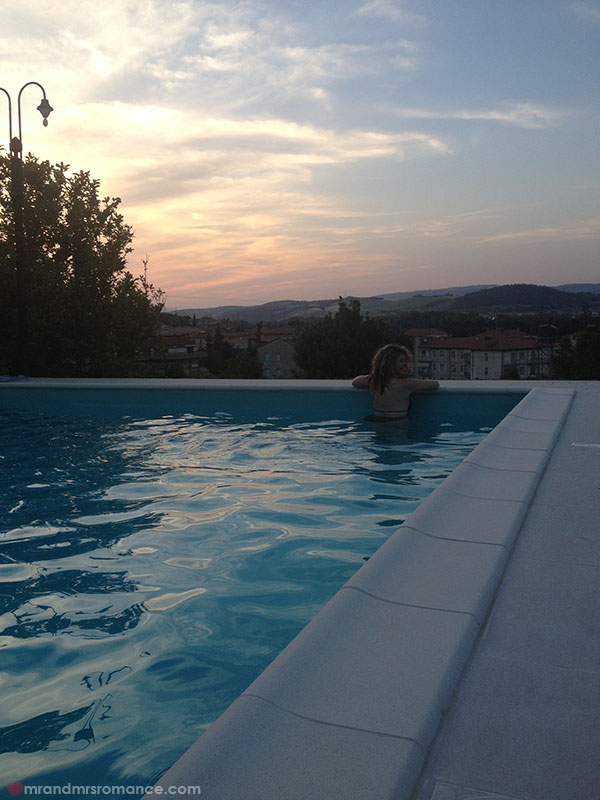 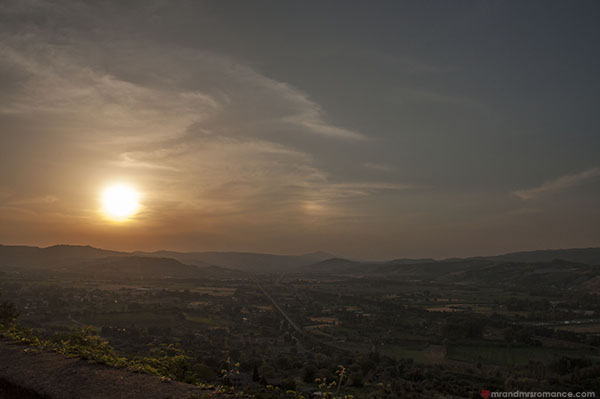 We wish we could have stayed another night in Orvieto but the south was calling us. We couldn’t wait to see the amazing ruins of Pompeii and explore Naples and its beautiful coastline.

If you’re ever driving through the middle of Italy, be sure to stop in to Orvieto and do the caves tour. You won’t be disappointed I promise!

Tickets for the underground tour of Orvieto are available from the tourist office in the south-west corner of the duomo’s piazza.

Where’s the most interesting place in Italy you’ve been? Is there anywhere you would love to visit in Italy? Tell us about it in the comments! 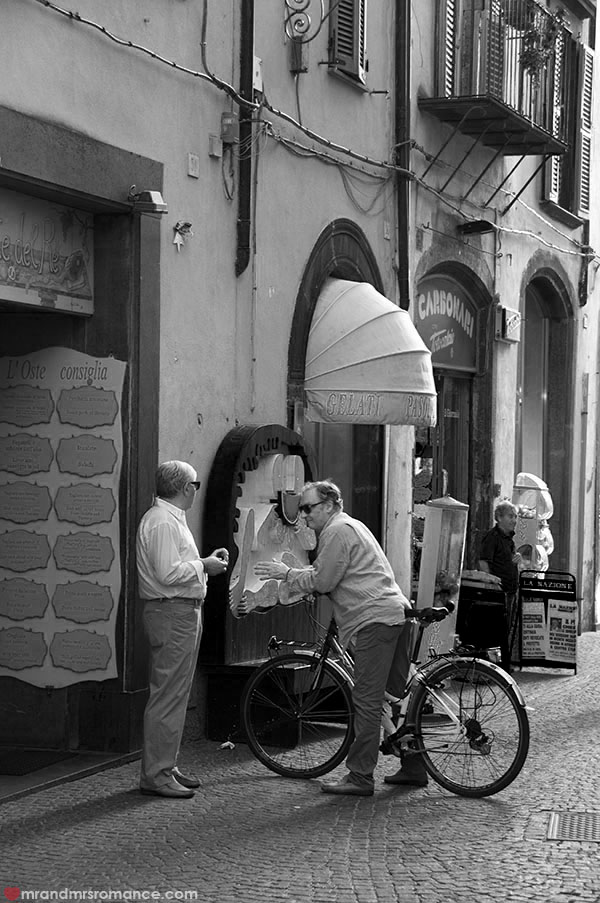 Images by Mrs Romance except Image 1.

Welcome to Mr & Mrs Romance’s latest, greatest revamp! And boy, do we look good!   That’s right folks, our site has had a…